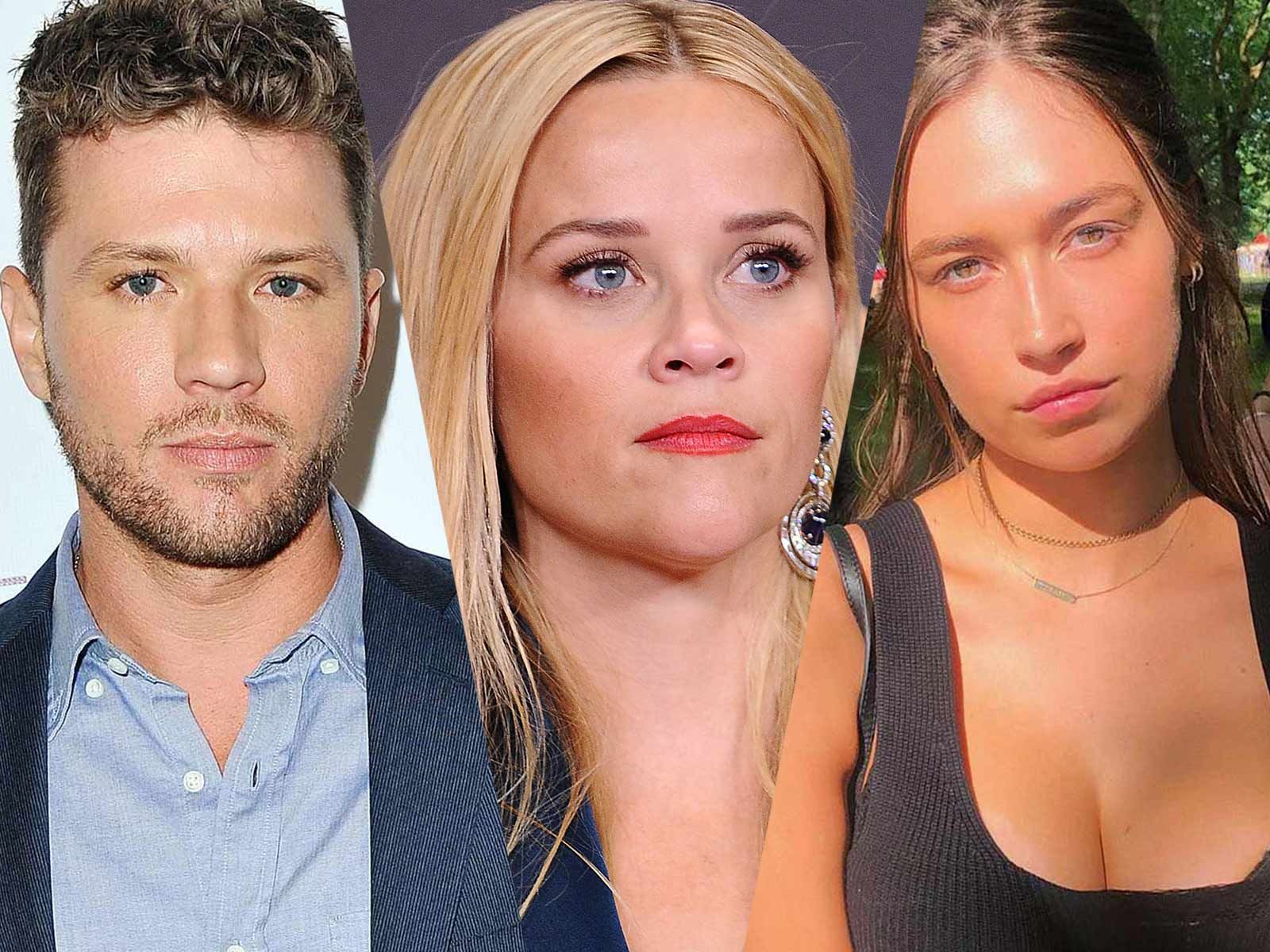 Ryan Phillippe's ex-girlfriend is demanding a judge sanction the "Shooter" star for dragging his feet about turning over all text messages with his ex-wife, Reese Witherspoon, regarding an alleged assault.

According to court documents obtained by The Blast, Elsie Hewitt — who is suing Phillippe over an alleged 2017 assault — filed court docs accusing Phillippe of stalling the case for months by initially agreeing to turn over key documents and information to her ... but then failing to do so.

Phillippe and his team had told Hewitt and her lawyer that he would produce all texts with Reese but they keep missing their own deadlines.

Hewitt's attorneys say they have given Phillippe and his legal team multiple extensions to hand over the documents they requested. She claims he has yet to hand over any documents to back up his claim she "fabricated the incident in an attempt to extort money from Phillippe."

Hewitt wants the court to sanction Ryan Phillippe for not turning over the text messages to the tune of $12,640 and for the court to order the actor to turn over all documents she has requested.

As The Blast first reported, Hewitt sued the actor for $1 million accusing him of assaulting her at his Los Angeles home. She claimed after an argument with the actor, she went to his house to get her belongings.