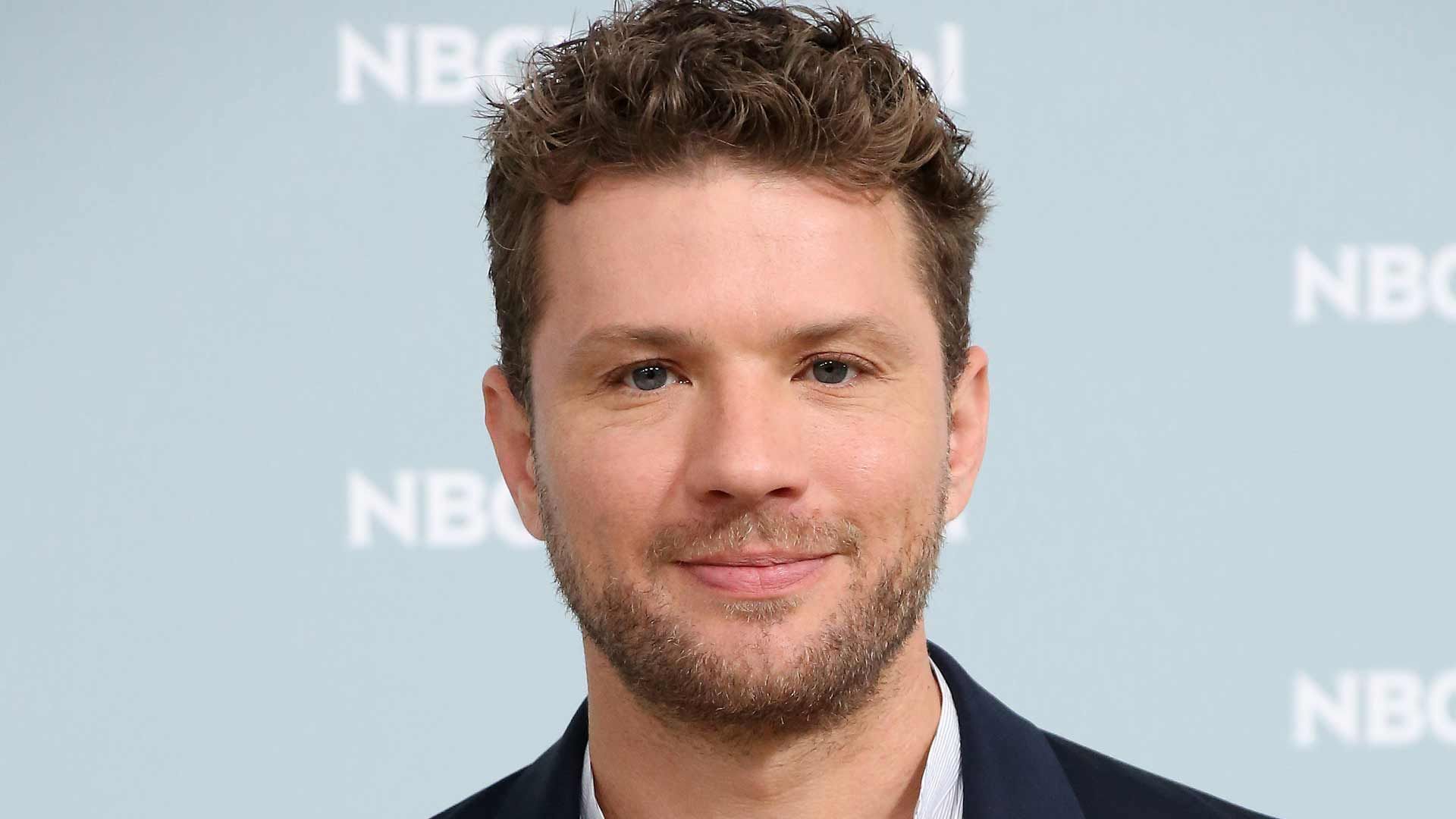 Ryan Phillippe told an LAPD officer he had paid off his ex-fiancée, Paulina Slagter, after she filed a police report claiming he sent her a slew of harassing text messages.

According to an LAPD investigation report obtained by The Blast, Phillippe was interviewed by police during the course of their investigation into assault claims made against him by his then-girlfriend, Elsie Hewitt.

The alleged assault happened on July 4, 2017 and police spoke with Phillippe a few weeks later.

The investigating officer (referred to as "I/O" in the police report) writes at one point, "I/O had prior knowledge that the suspect was the suspect on another crime report ... dated March 26, 2017. The victim was his ex-fiancé [sic] of six years."

As The Blast previously reported, Slagter filed a police report for harassment against Phillippe after they broke up. We're told Slagter claimed that Phillippe sent her a slew of profanity-laced text messages which were very "aggressive."

Attorneys for Elsie Hewitt have been after the police report related to the alleged incident with Slagter, having previously requested subpoenas "relating to any “complaints or police reports made against Matthew Ryan Phillippe P/K/A Ryan Phillippe by Paulina Slagter."

Reps for Philippe tell The Blast, "We are unaware of any criminal complaints filed against Mr Phillippe by Ms. Slagter. We do not have any information or verification that there were any complaints lodged with any governmental agency concerning Mr. Phillippe and Ms. Slagter."

They add, "Furthermore, this past relationship should continue to remain a private matter between the two individuals in the relationship."

Our sources say Slagter has kept silent about her interactions with the "Shooter" star due to an agreement with Phillippe that prohibits her from publicly speaking about him ... which is what Phillippe appeared to be alluding to when speaking to police.