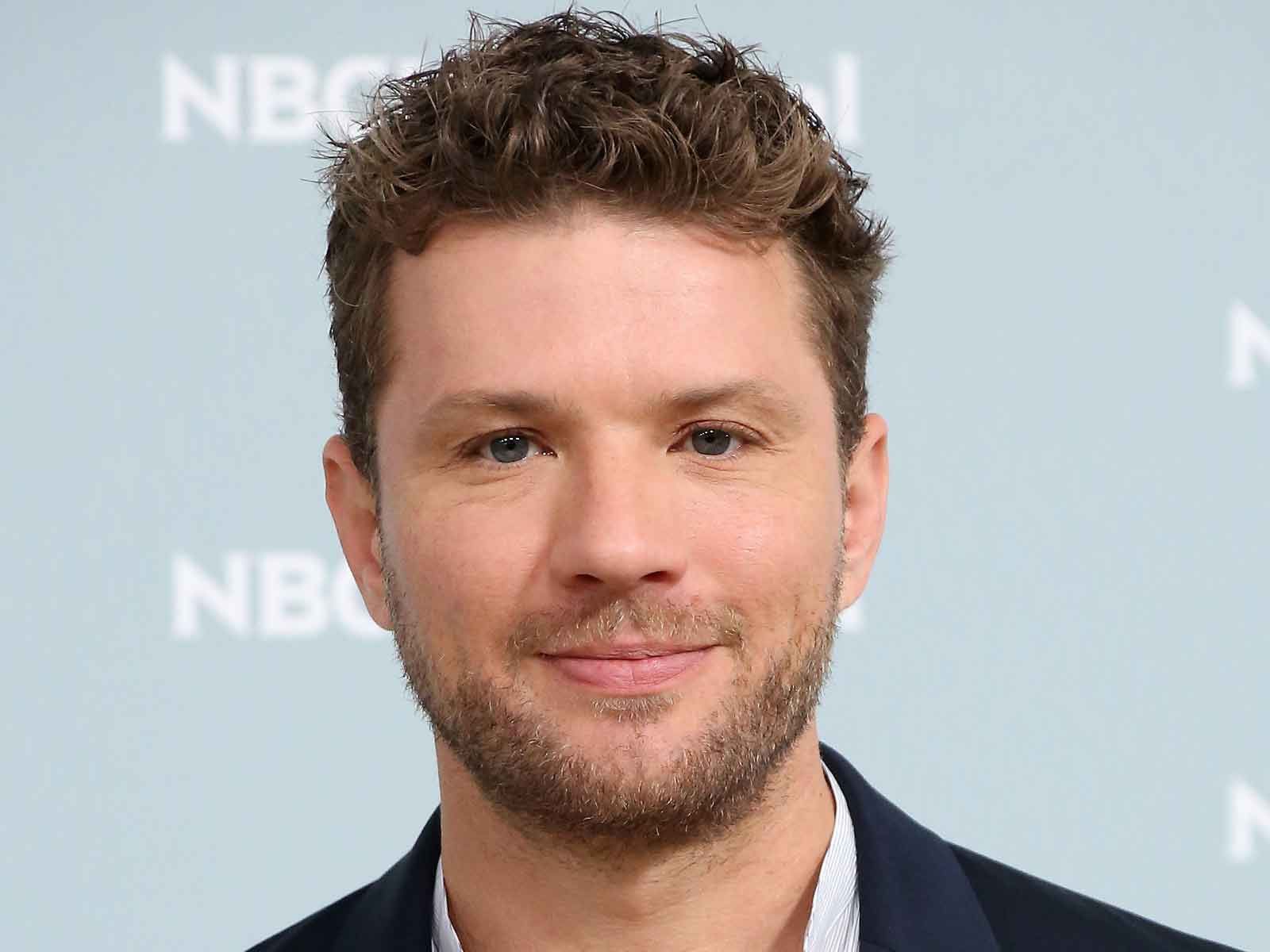 Ryan Phillippe is the Royal Wedding commentator we didn't know we needed.

The "Shooter" star accidentally stumbled upon the early morning broadcast of the wedding of Meghan Markle and Prince Harry and found himself instantly drawn into the affair.

He was immediately taken by the hats.

And he quickly settled in for the long haul.

The overall attire of the guests was a bit much for Ryan.

After about 30 minutes, another beer was required.

Ryan attempted to break news about the wedding dress.

And then called in reinforcements.

This tweet seems directly correlated to the number of beers consumed.

Ryan does not get chills easily.

Momentum begins to die down.

Time to get deep before signing off.