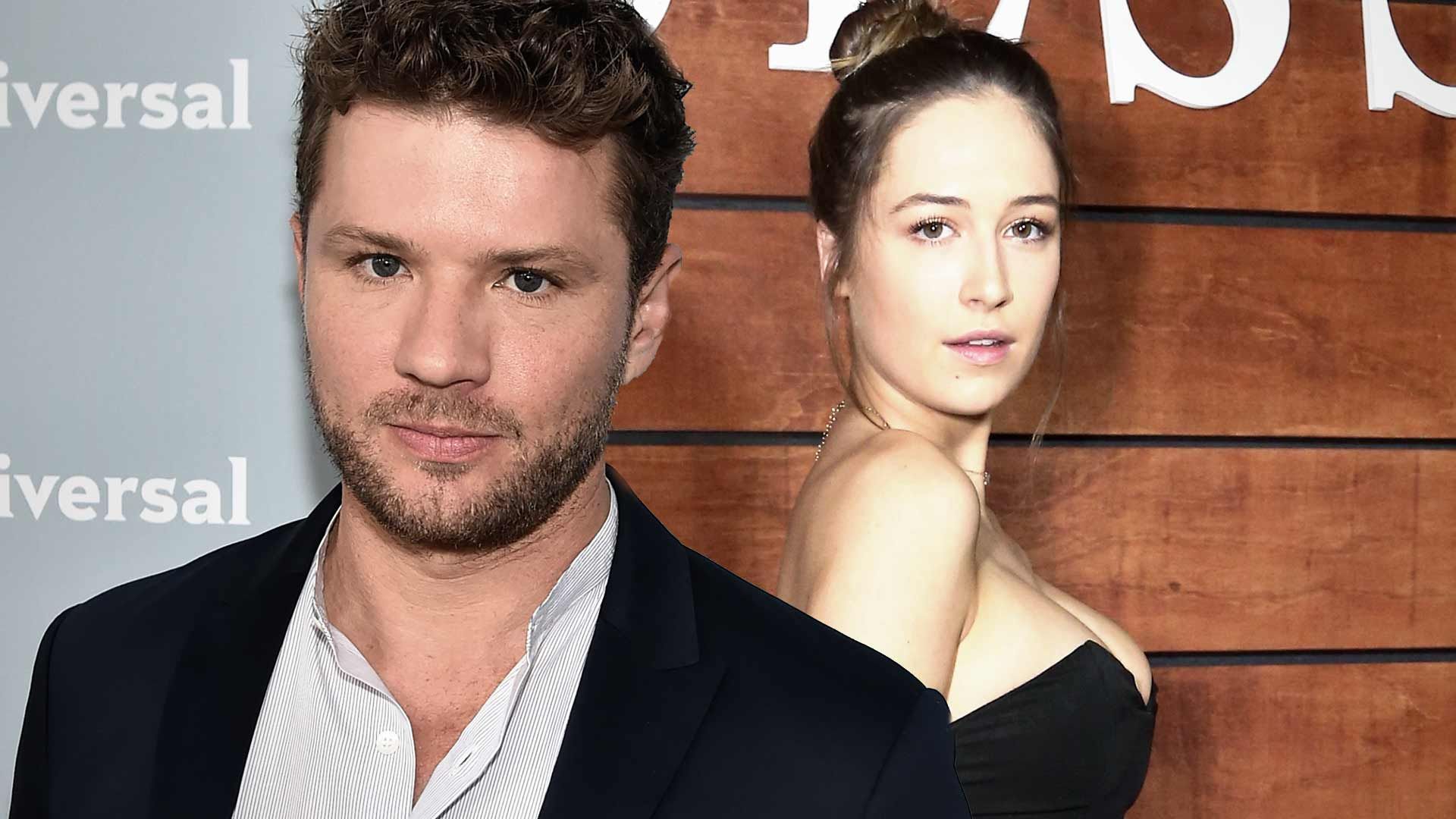 Ryan Phillippe is demanding his ex-fiancée not be allowed to be questioned by his the ex-girlfriend who is suing him for assault, saying her testimony has no relevance to the case.

According to court documents obtained by The Blast, the actor claims his ex-girlfriend Elsie Hewitt's insistence on deposing his ex-fiancée, Paulina Slagter, would force him to incur unnecessary expense.

He claims, "Forcing Defendant to expend attorney's fees in attending and defending this deposition would prejudice Defendant and cause nothing more than harassment, oppression, and embracement, all of which are grounds for abuse of the discovery process."

Phillippe wants the court to grant a protective order that would prevent Hewitt from taking the deposition of Slagter. He also wants her to be sanctioned $1,659.

In her own filing, Hewitt accuses Phillippe’s assistant, Brady Ricci, of refusing to answer questions about Paulina Slagter during his deposition. She claims Phillippe’s lawyer openly told Ricci to refuse to answer the questions and she wants Phillippe and Ricci sanctioned in the amount of $8,340.

According to an LAPD investigation report obtained by The Blast, Phillippe was interviewed by police during the course of their investigation into Hewitt's assault claims and told them he "had to pay out the victim" of a previous incident, referring to Slagter.

Reps for Philippe tell The Blast, “We are unaware of any criminal complaints filed against Mr Phillippe by Ms. Slagter. We do not have any information or verification that there were any complaints lodged with any governmental agency concerning Mr. Phillippe and Ms. Slagter.”

They add, “Furthermore, this past relationship should continue to remain a private matter between the two individuals in the relationship.”