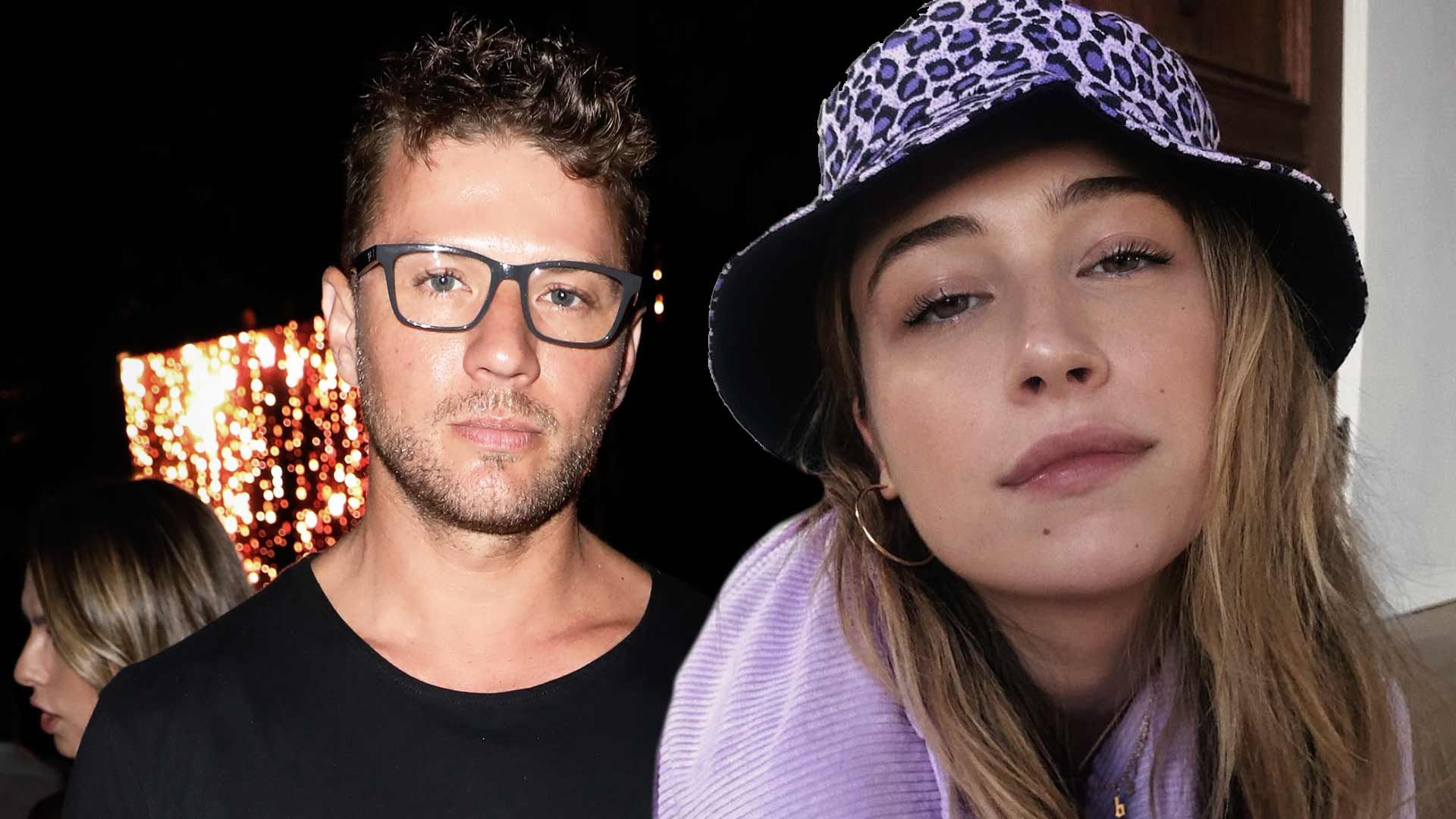 Ryan Phillippe's ex-girlfriend is asking the Los Angeles Police Department to turn over all information about past domestic violence accusations against the actor, despite him trying to block her from getting the documents.

According to court documents obtained by The Blast, Elsie Hewitt is pleading with a judge to allow her to seek records from the LAPD relating to any restraining orders, police reports or claims of domestic violence made against Phillippe in the past.

Hewitt specifically is interested in any accusations made by Phillippe's ex-fiancée, Paulina Slagter.

Phillippe has been fighting his ex-girlfriend on the subpoenas to the LAPD, saying she has no right to access the records.

In newly filed court docs, Hewitt says Phillippe is trying to hide the fact that "he has submitted false pleadings to this Court and has lied under oath about the same."

She points to his deposition, where he stated under oath he knew of no police report or restraining order ever filed against him besides Hewitt. The actor claimed to have never been investigated by the police.

Hewitt questions why Phillippe is trying to block her LAPD records request, if there are no documents to be found. She believes Phillippe's ex-fiancée has accused the actor of domestic violence in the past.

During the deposition, Phillippe accused Hewitt and Slagter of colluding together and believed Slagter violated a non-disclosure agreement they had by talking to Hewitt.

She says when grilled about the night the alleged assault took place, the actor claimed he had just decided to end their months-long relationship due to what she was wearing.

He claimed she was wearing a revealing outfit to the July 3, 2017 party (an hour before the alleged assault). He claimed that "when she came out ready to go, she had on a shirt that was completely see-through. And I immediately got uncomfortable, because I was in fear that there would be cameras at his party" and he "had fear that [his] children would see those pictures."

She points out Phillippe admitted he decided to take another woman home, someone with whom he had "had no connection or contact" and whom he "thought was appealing."

Phillippe said under oath the woman was in the room when Hewitt showed up to his house that night.

Hewitt wants the judge to allow her to obtain the LAPD records and asks for Phillippe to be sanctioned to the tune of $5,560.