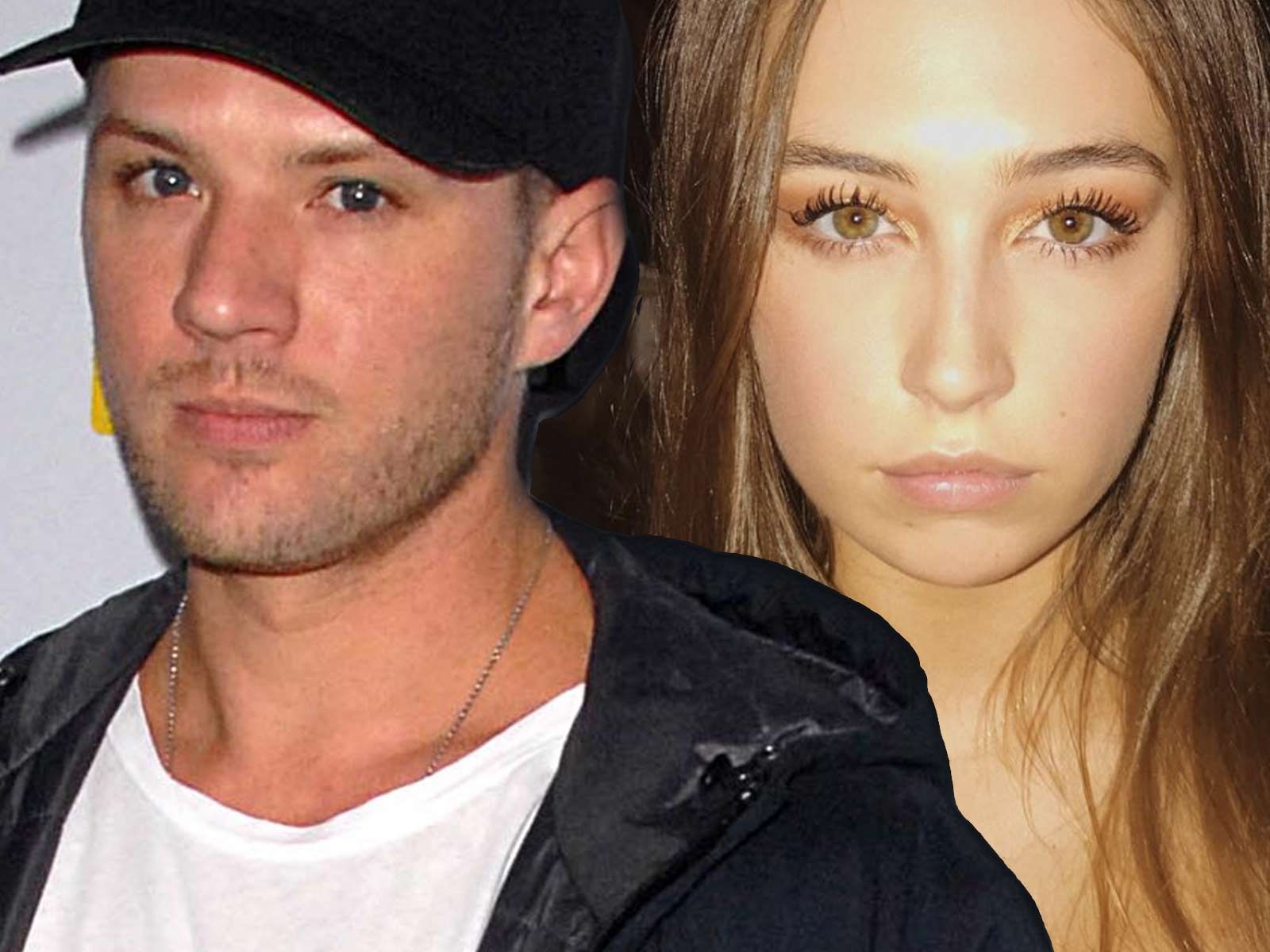 Ryan Phillippe Escapes Prosecution, But Not Out of The Woods

Ryan Phillippe dodged a legal bullet in the alleged beating of his ex girlfriend, but we're told the actor and the woman have both been put on notice to keep out of trouble, or else.

Sources close to the case tell us the allegations made by Elsie Hewitt were indeed investigated by LAPD and then forwarded to the Los Angeles City Attorney's Office for consideration on charges.

We're told the C.A. office was stuck between a rock and a hard place, because there was evidence Phillippe assaulted Hewitt, but the actor's defense was that she broke into his house drunk and was the aggressor in the fight.

We're told this information would make it nearly impossible for prosecutors to get a conviction.

In her documents, Hewitt does say she gave Phillippe warning she was coming to his house to collect her belongings, and then admits using an access code previously given to her by him. Her stance is that she was not trespassing.

We're told the City Attorney met with Hewitt on August 30, and with Phillippe last week and warned any further conflict could result in charges.

Sources close to Ryan tell us because she broke into his house drunk and was the physical aggressor, she's lucky she did not get charged with a crime.

Sources close to the model, however, tell The Blast they think the prosecutors decision is "nonsensical" because even if she came in unannounced, he should still be charged with domestic violence for the brutal attack.

As The Blast first reported, Phillippe is still facing a civil lawsuit for assault filed by Hewitt.