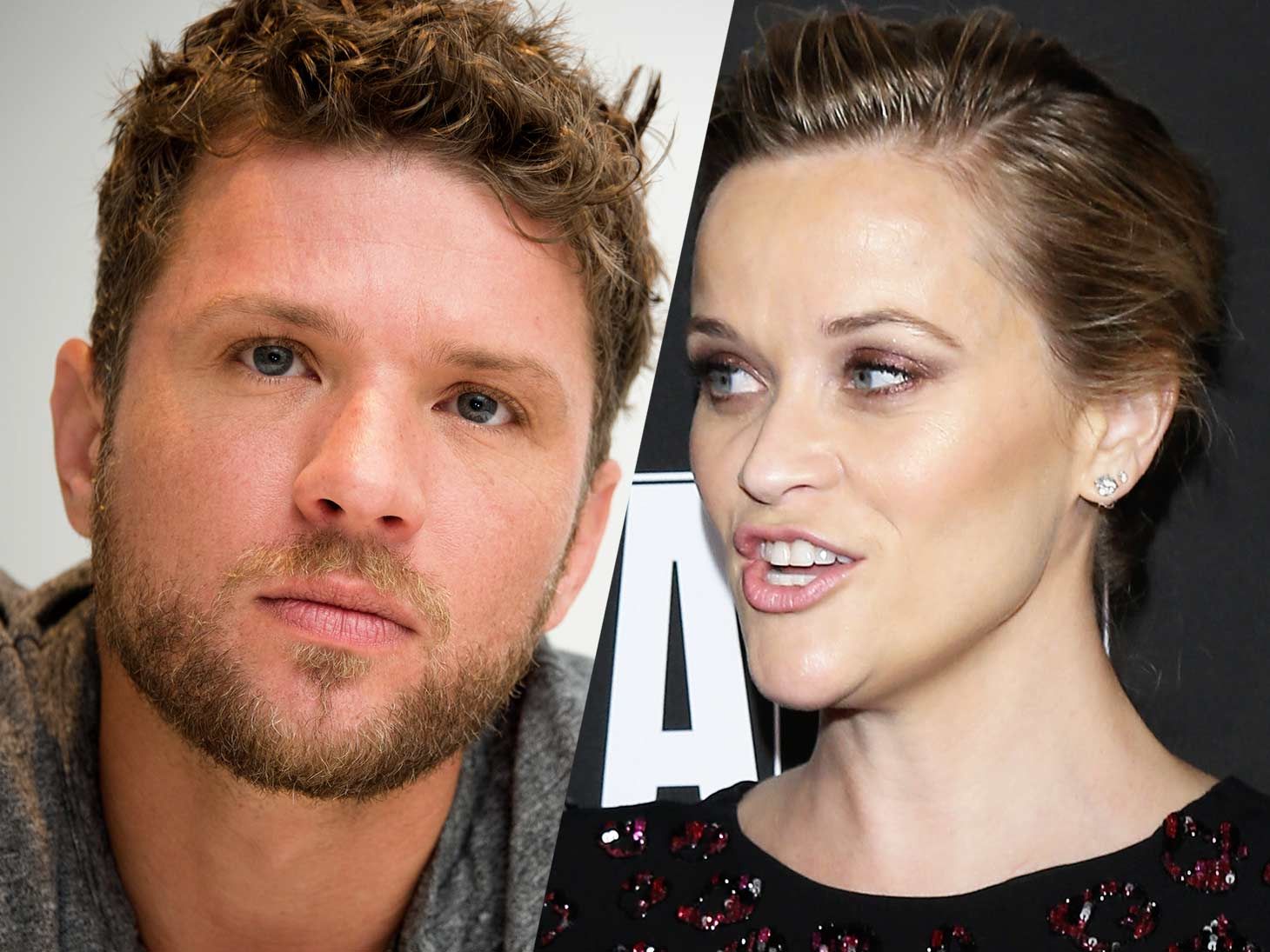 Ryan Phillippe is now denying he ever communicated with his ex-wife, Reese Witherspoon, about the alleged assault of his ex-girlfriend, despite dragging his feet for months on turning over the records.

On November 7, Phillipe’s ex-girlfriend, Elsie Hewitt, filed court docs in her lawsuit accusing the actor of assault and battery. She is once again demanding he be sanctioned for refusing to turn over text messages from a third party.

In the court documents obtained by The Blast, she claims that despite Ryan Phillippe agreeing to produce all texts with his ex-wife, and having made her wait several months for him to turn over the requested discovery, Phillippe is now claiming he never communicated with Reese following the alleged assault and has no texts in his possession.

Hewitt says, "Plaintiff can only assume that Defendant is intentionally withholding the documents because they reveal Defendant’s lies."

Last month, the judge in the case had ordered the actor to turn over any texts with his Reese Witherspoon about his ex-girlfriend, and even sanctioned him to the tune of $1,580 for dragging his feet for months.

Hewitt has previously accused Phillippe multiple times of refusing to turn over documents and communications, despite having promised to turn them over.

Last year, Hewitt sued Ryan Phillippe for $1 million accusing him of assaulting her at his Los Angeles home. She claimed after an argument with the actor, she went to his house to get her belongings.

Once she arrived, she claimed Phillippe was extremely agitated, grabbed her upper arm “so tightly that his grip left heavy bruises on her arm," and then "braced his body and violently threw her down his staircase as hard as he could."

Phillippe has denied all allegations of assault and accused his ex-girlfriend of trying to extort him with false allegations. He claimed to have only treated her with “kindness and respect” during their relationship and never physically harmed her.