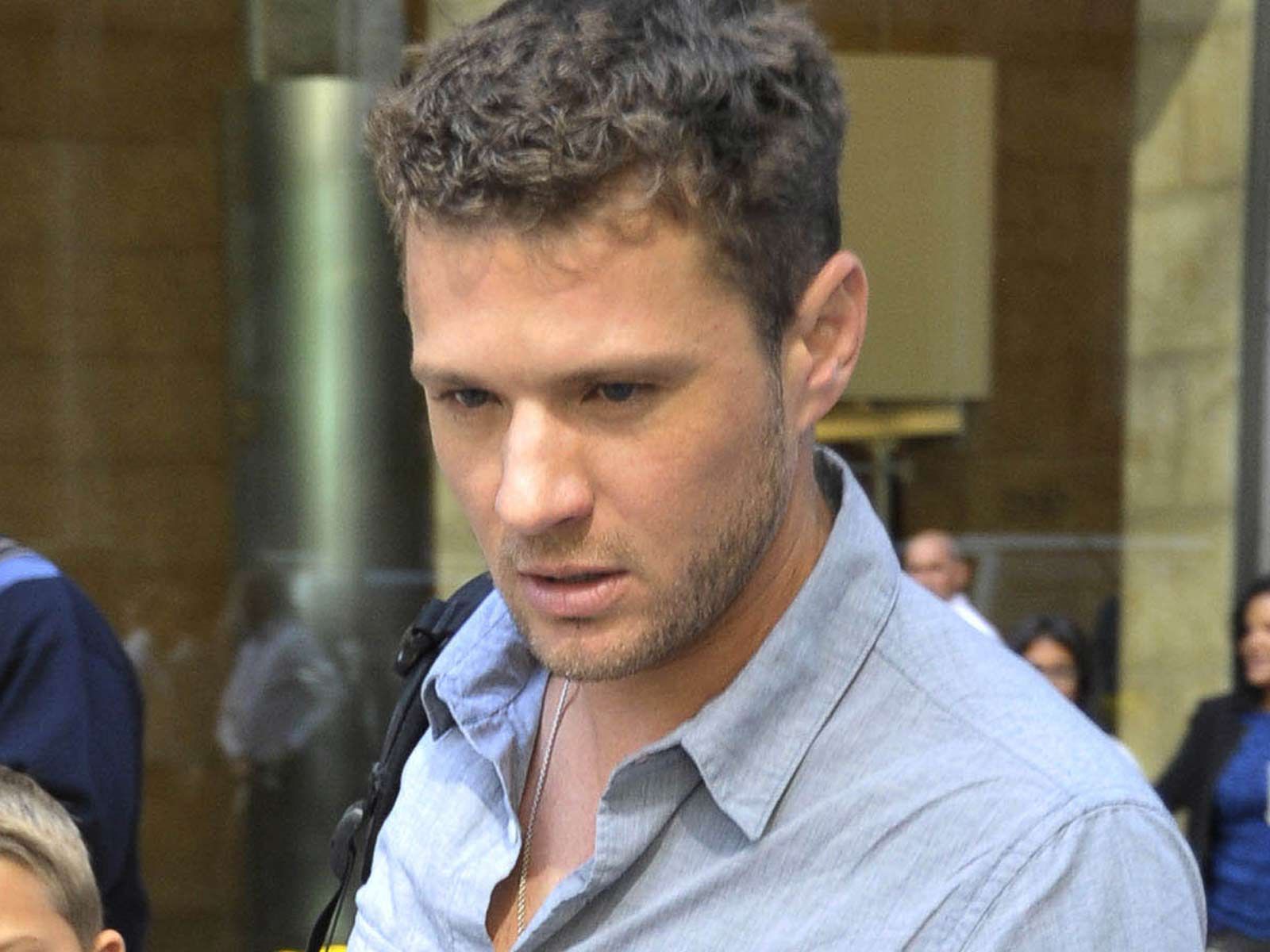 Ryan Phillippe is painting a different picture of the incident that led to his ex-girlfriend going to the police, one in which he did not attack her — in fact, he says she attacked him.

Sources close to "The Shooter" star tell The Blast that Elsie Hewitt showed up to his house uninvited and under the influence on the night in question after he had broken up with her a few days prior.

Our sources say Phillippe says she attacked him and, after causing a scene, refused to leave. We're told Phillippe claims Hewitt fell and injured herself as she was being removed from the house.

As The Blast first reported, Hewitt told police that Phillippe “hit,” “kicked,” “punched,” and “threw [Hewitt] down flight of stairs causing visible injuries to legs back, arms, shoulder and face.”