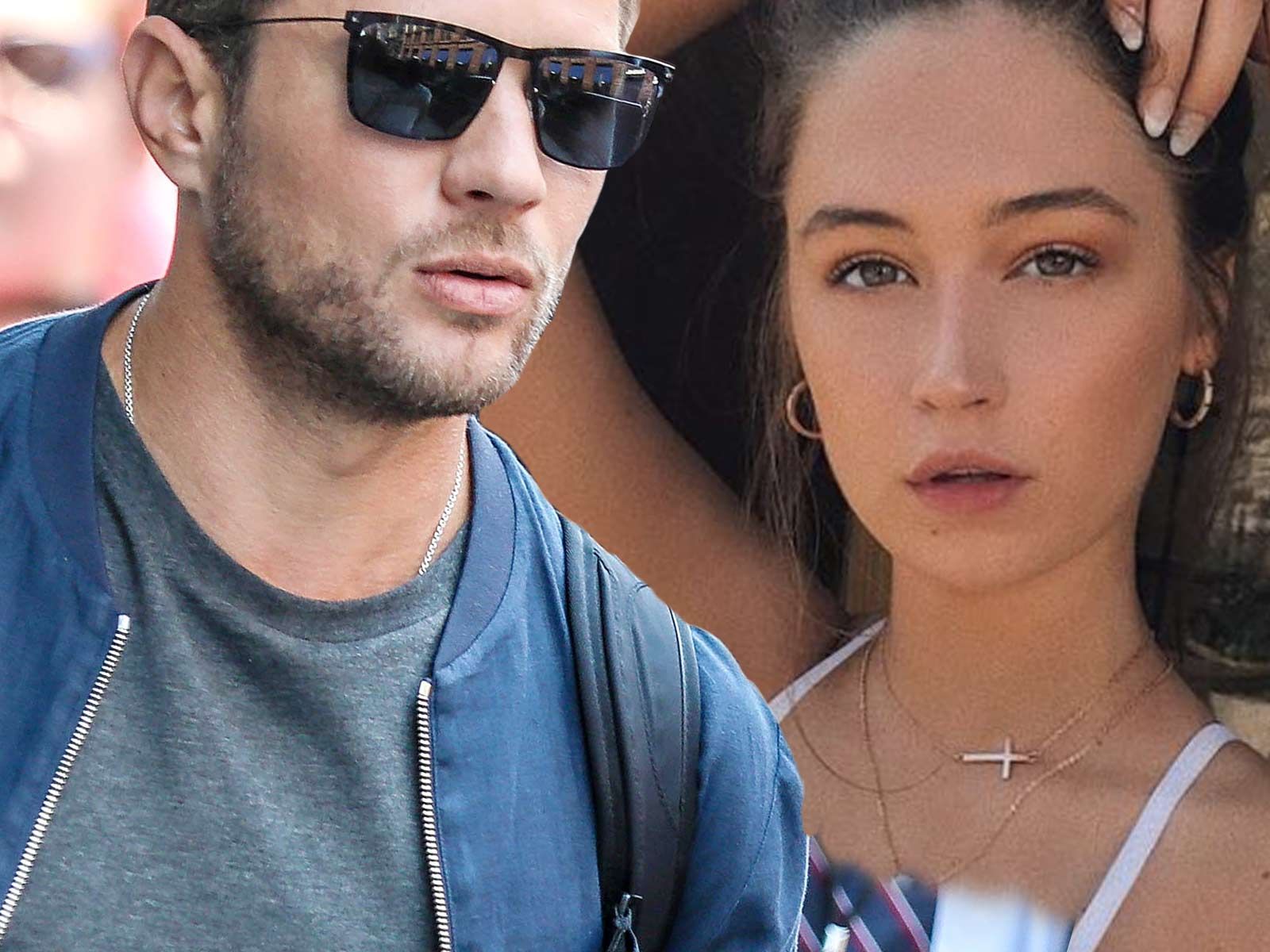 Elsie Hewitt is not interested in getting a big payday from Ryan Phillippe and plans on donating any money that may be awarded in her case against the actor to charity.

Hewitt's attorney, Keith Fink, tells The Blast his client was only interested in getting Phillippe prosecuted for allegedly assaulting her. He says that since the L.A. City Attorney declined to file charges, Hewitt felt it was important to pursue a civil case against Phillippe.

Fink makes it clear, the filing of the $1,000,000 lawsuit for assault and battery was not about a money grab, it was about forcing Phillippe to take responsibility for his alleged actions.

Hewitt will donate any money she might win in the case to domestic violence charities, Fink says.

Fink says he too will donate any attorney's fees that may be awarded in the case to charity.

As The Blast first reported, prosecutors thought it would be near impossible to convict Phillippe because the actor's legal team claimed Hewitt trespassed onto his property and assaulted him in a drunken rage.

Phillippe has denied he attacked his ex and twice threw her down a flight of stairs.