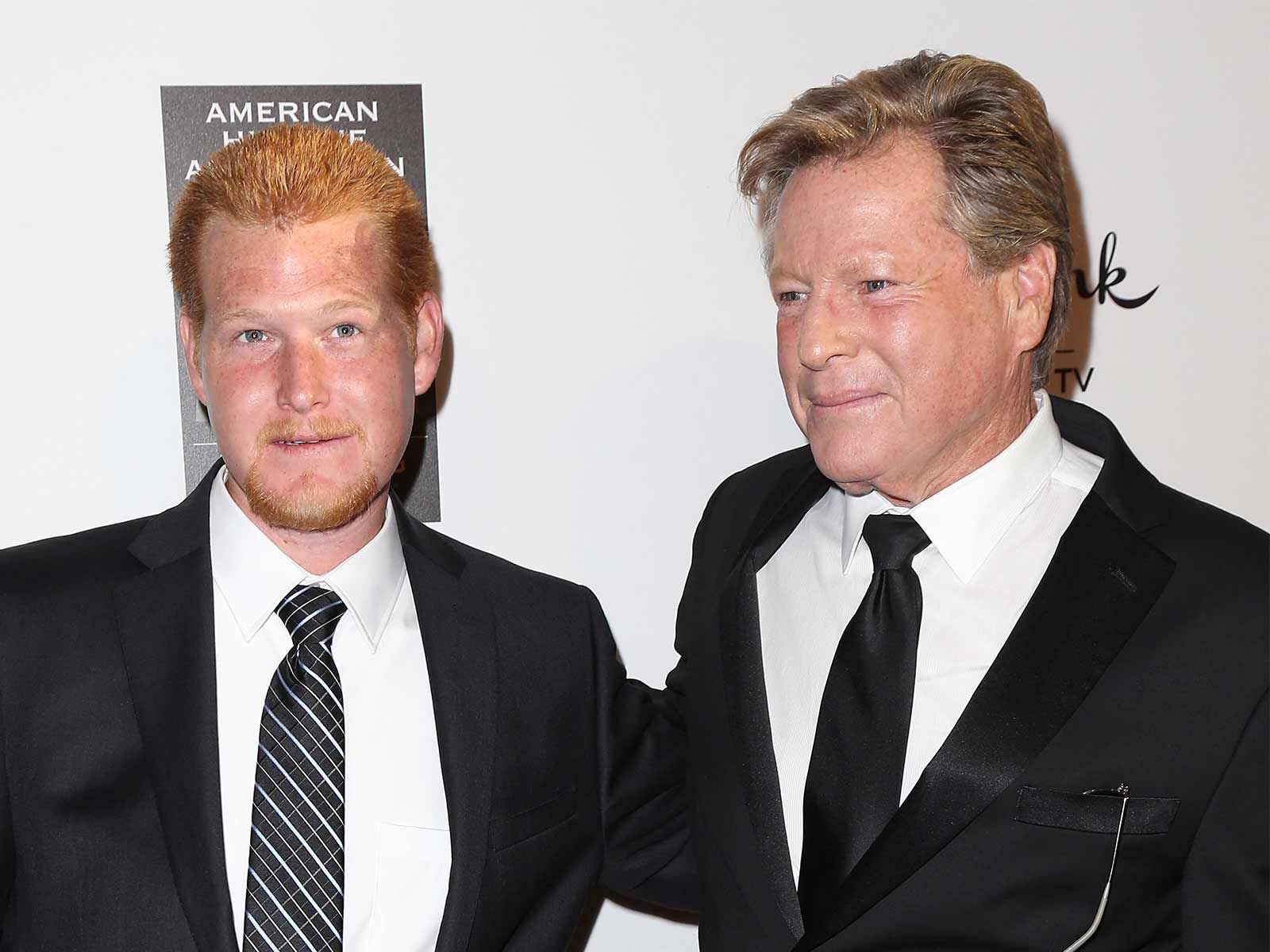 The troubled son of Farrah Fawcett and Ryan O'Neal has been arrested again ... this time for an alleged robbery.

According to the LAPD, 33-year-old Redmond was arrested Tuesday in Santa Monica. The details of the arrest are currently unclear.

The arresting document notes that his bail would have been $50,000, however he is currently being kept in custody on a probation hold and therefore being denied bail.

Redmond has had many legal troubles over the years, and was most recently sentenced to 3 years in prison back in 2015 after a judge from a previous case revoked his probation. He was originally arrested for heroin possession in 2008 and has violated probation multiple times since.

Remond's half-sister, Tatum O'Neal, has also publicly voiced her concern over his well-being.