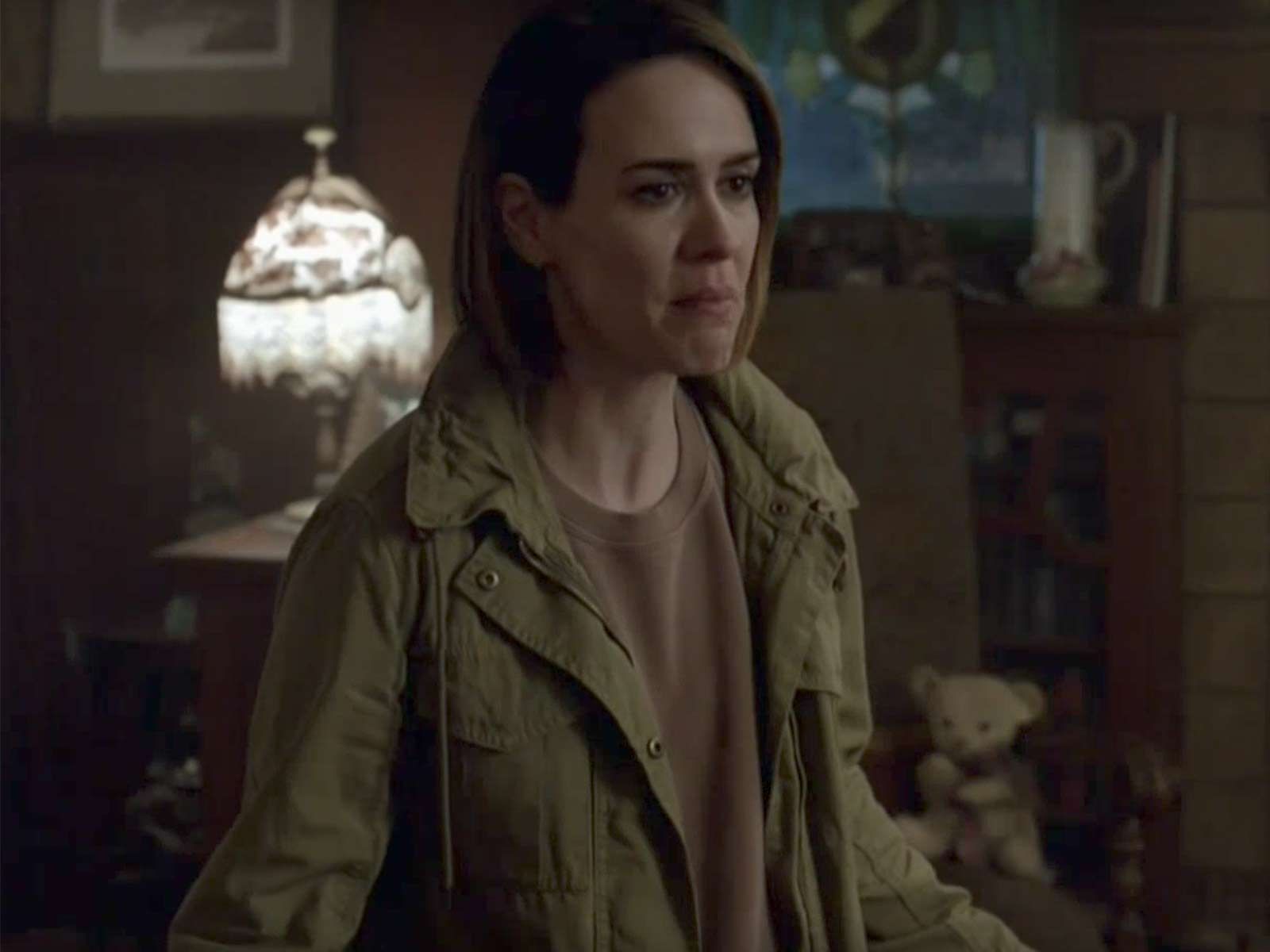 "American Horror Story" creator Ryan Murphy revealed he edited down a critical scene in an upcoming episode of the show in the wake of the Las Vegas deadly shooting.

Murphy was at the New Yorker Festival early Saturday afternoon when he announced the deadly shooting scene, which reportedly takes place at a political rally, was recut to de-emphasize the violence and have it mostly occur off-screen.

Murphy said he came to the decision after careful thought, "I believe I have the right to air it. But I also believe in victims’ rights and I believe that now is not the week to have something explosive or incendiary in the culture."

The latest installment of "AHS" touches on some very real emotions as it focuses on the fallout from the Presidential election, and the degree to which some people are effected.

Stressing that scenes in the show are not meant to be taken for face value, Murphy said, "It was meant to be an obvious anti-gun warning about society." 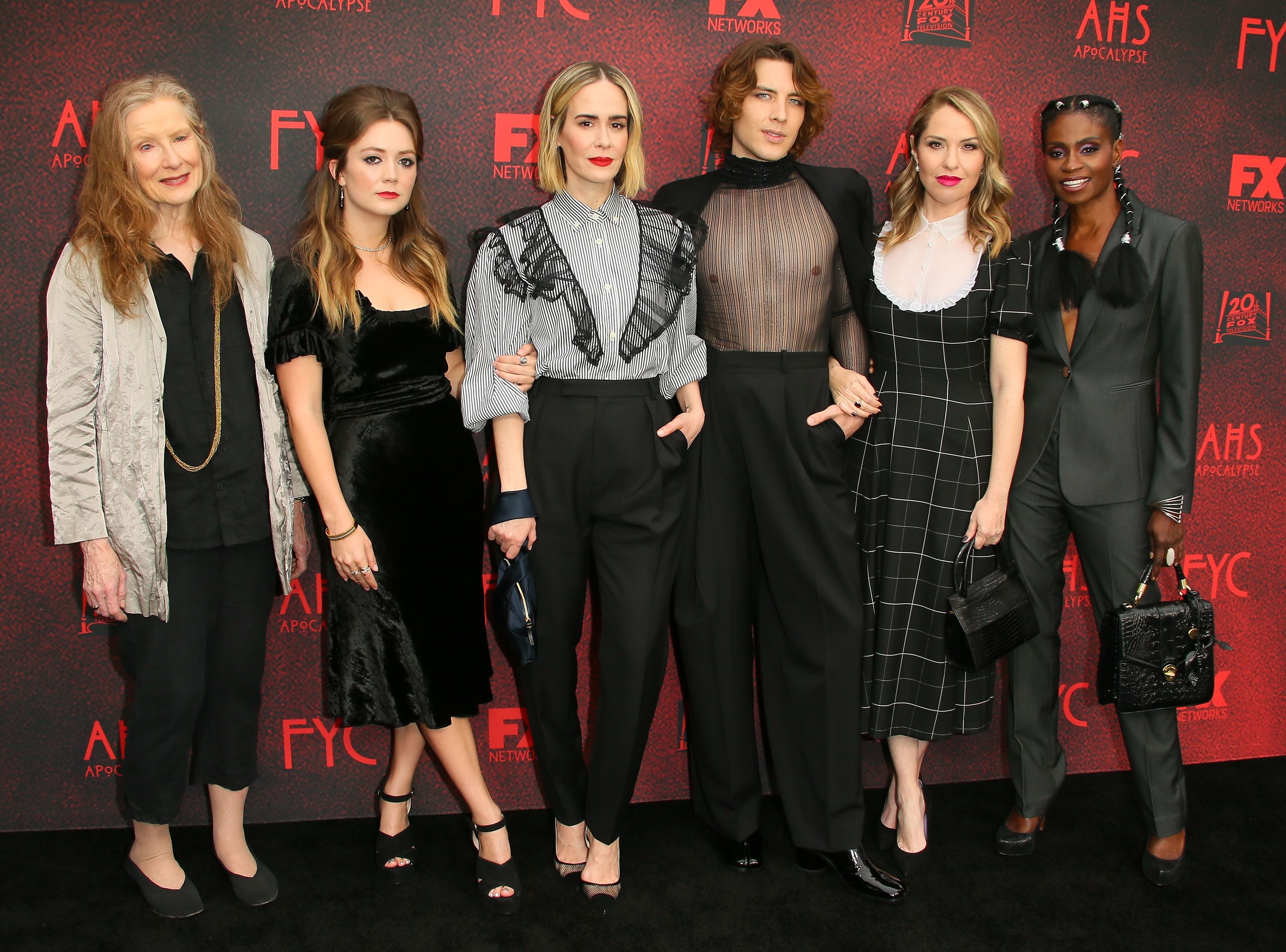 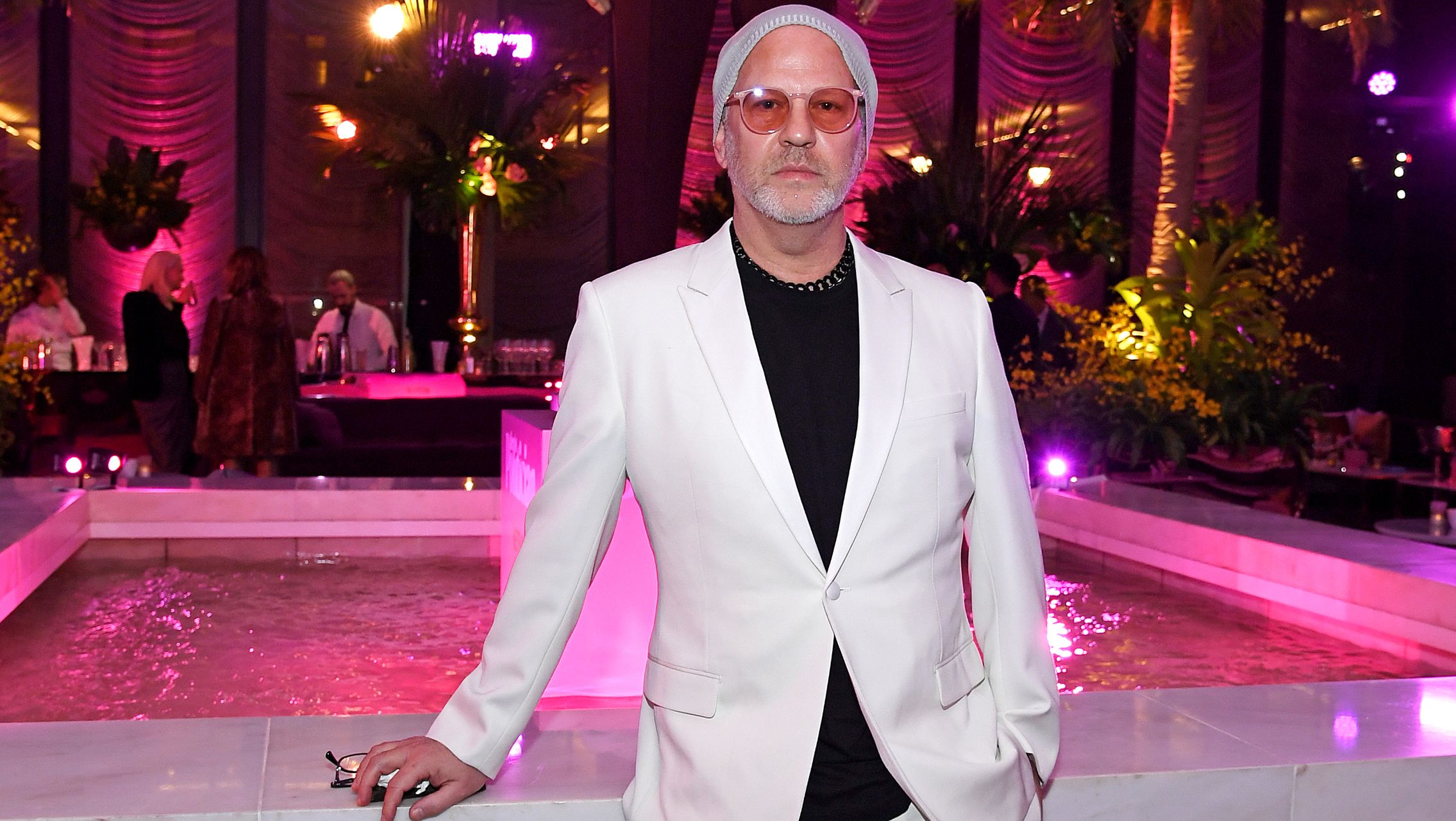 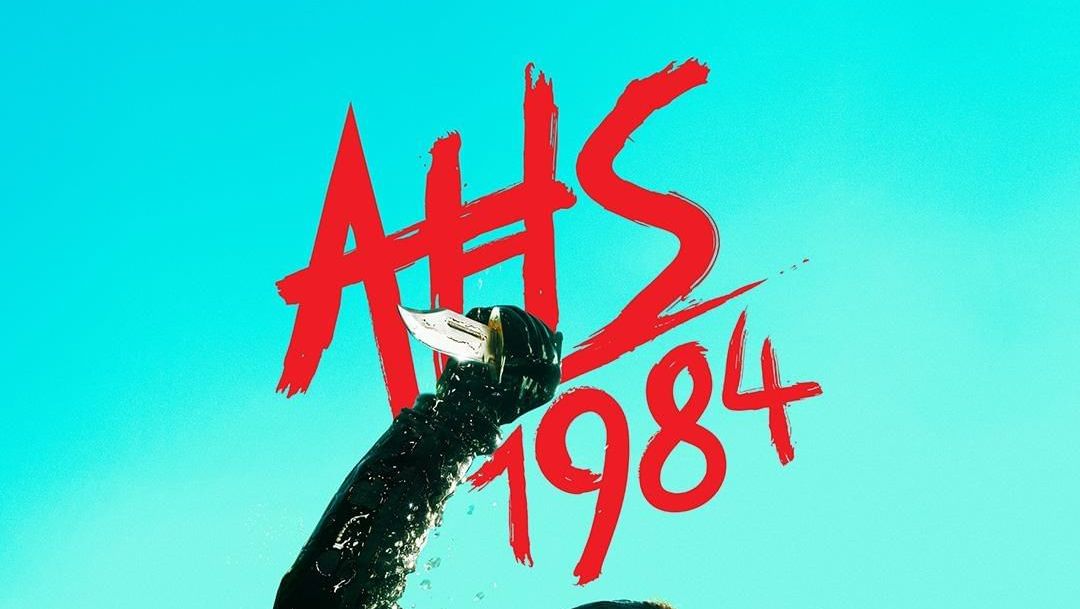 Opening Credits For 'AHS: 1984' Are Here, Fans Not Impressed 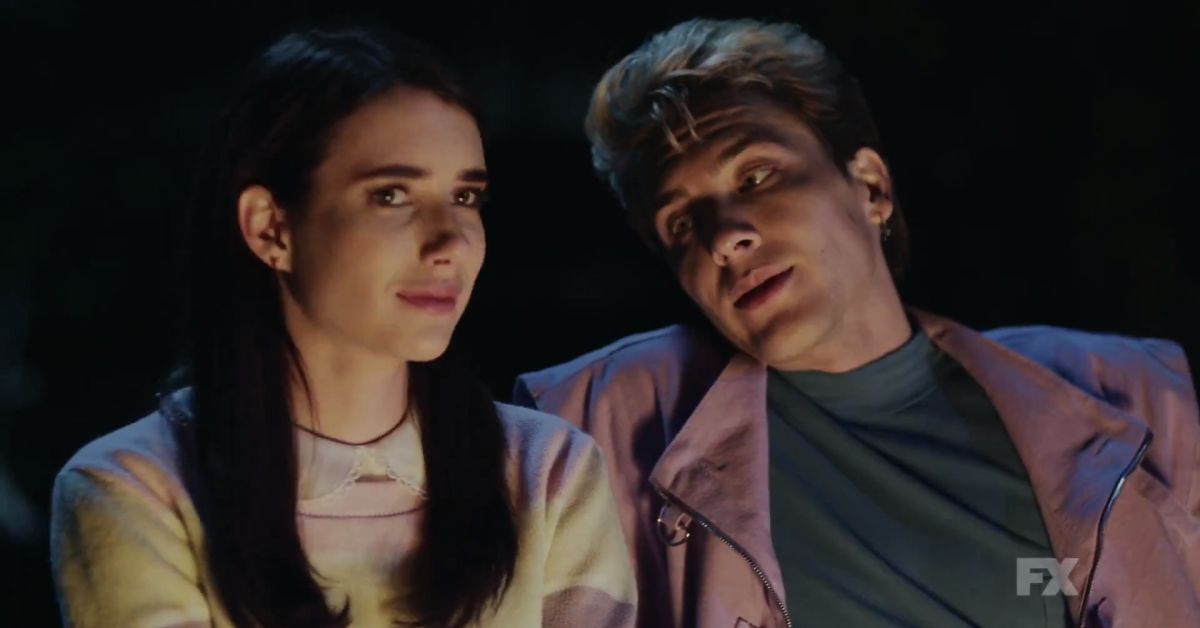 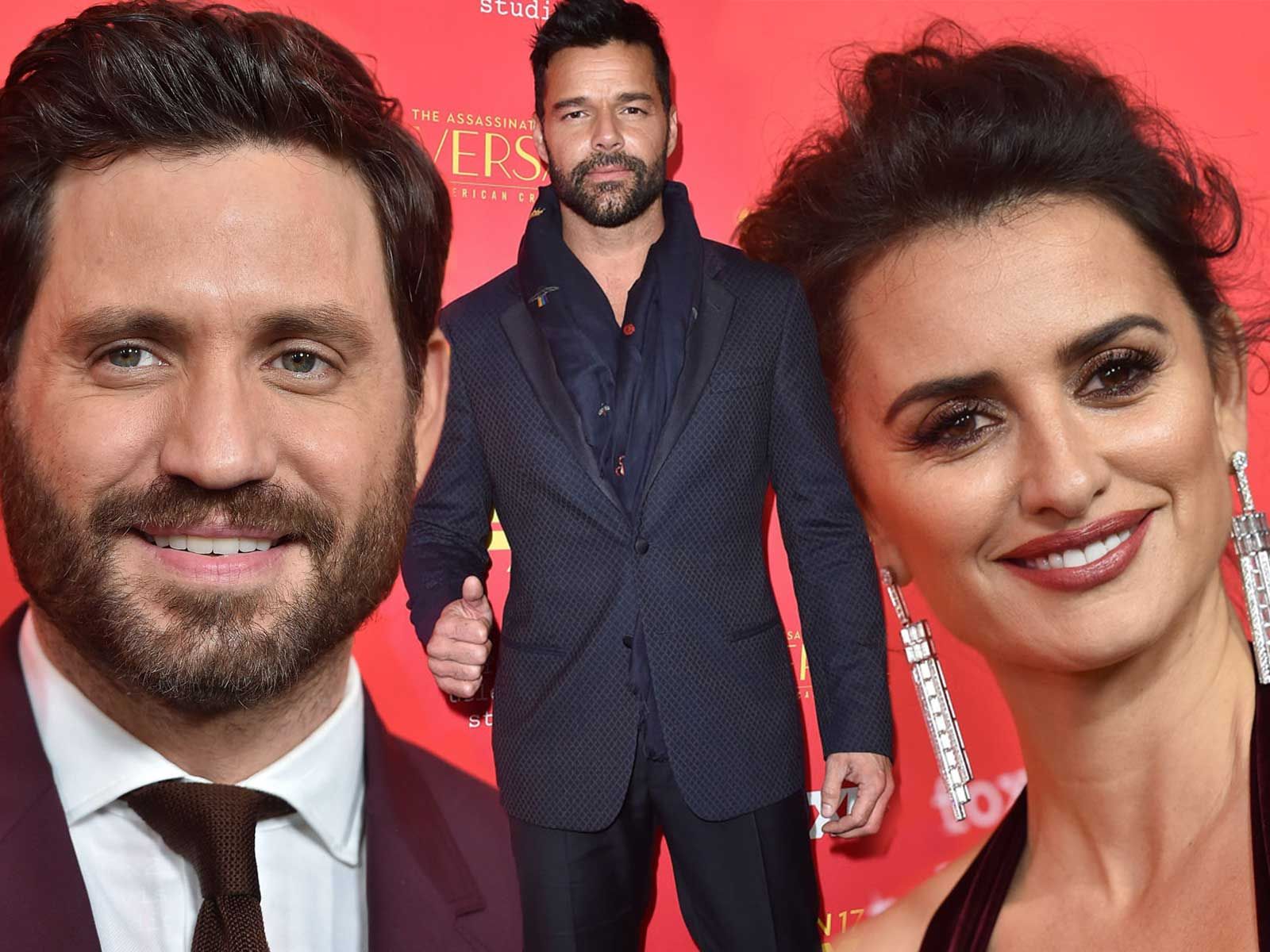