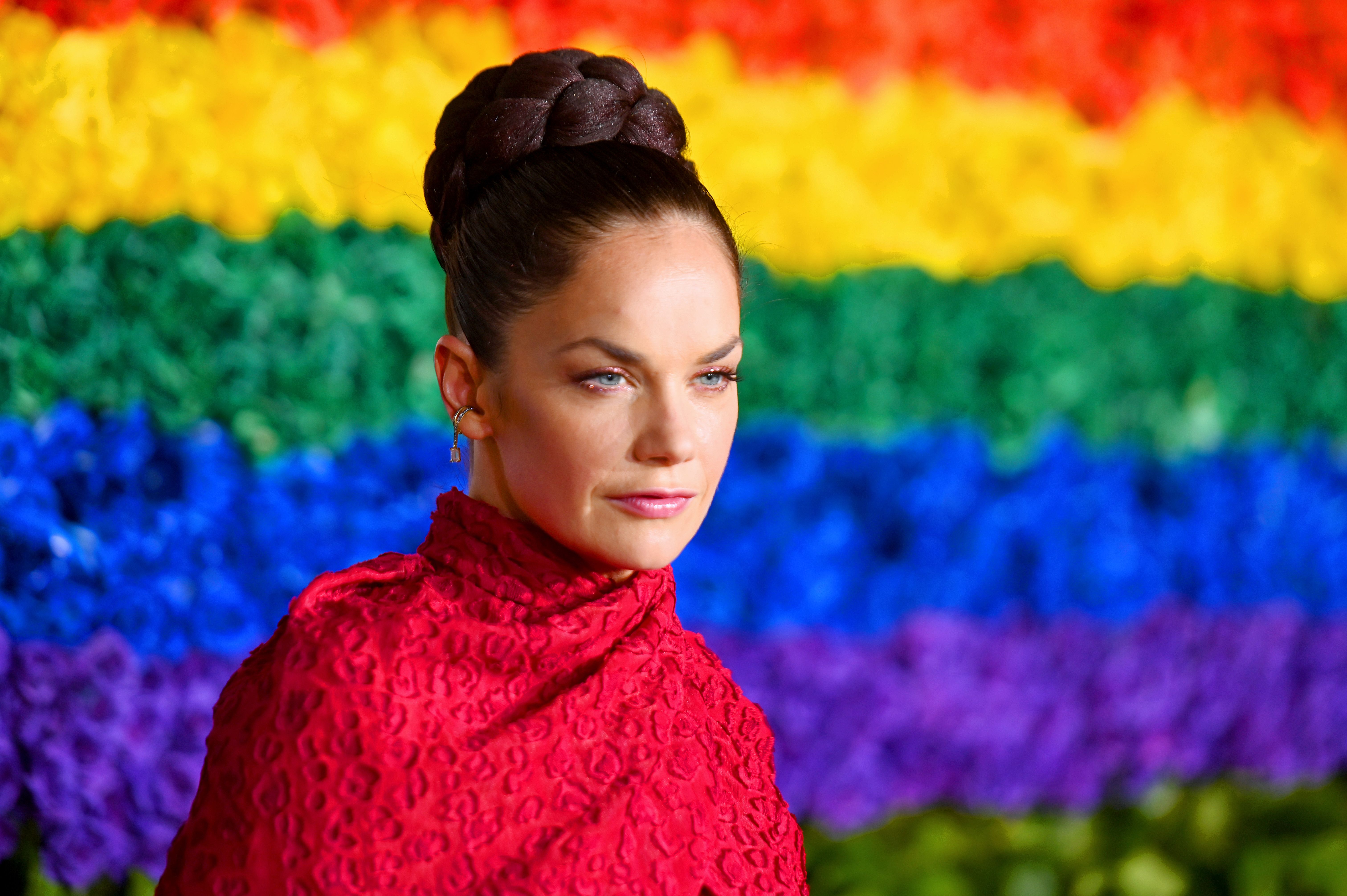 Ruth Wilson's Abrupt Exit From 'The Affair' Was Because Of A 'Hostile' Work Environment, Nudity Disagreements

Fans of The Affair were shocked when Golden Globe winner Ruth Wilson abruptly left the show after the fourth season, not returning for the show's final run. Because of a non-disclosure agreement, Wilson did not offer details for her departure, telling the New York Times "There's a much bigger story." She also told CBS This Morning, "I did want to leave but I’m not allowed to talk about why."

However, a new report in The Hollywood Reporter claims that The Affair had a very hostile set, most because of showrunner Sarah Treem and one of the show's directors and executive producers, Jeffrey Reiner.

Now We Have Answers

In the report, a source claims that there was a major power imbalance between Treem and her actors and that many were put in positions shooting sexual scenes in ways that made them very uncomfortable.

"There was a culture problem at the show from the very beginning and a tone-deafness from Sarah Treem about recognizing the position she was putting actors in. Over and over again, I witnessed Sarah Treem try to cajole actors to get naked even if they were uncomfortable or not contractually obligated to."

The source continued, claiming that there was an utter lack of care surrounding the nude scenes, inappropriate comments made and no privacy in terms of filming. Wilson also voiced her concern regarding a sex scene that felt "rapey," with the source saying 'Ruth was very unamused by it." Unfortunately, by standing up to Treem, Wilson earned the label of "difficult."

The final straw was when Reiner had dinner with Girls star Lena Dunham and asked her to speak to Wilson and convince her to "show her t-ts, or at least some v-g." He also continued to "critique and crudely evaluate the bodies of all the women on his show" and showed a photo of actress Maura Tierney with male genitalia by her face.

When Dunham's former writing partner Jenni Konner informed Wilson and Tierney what had happened, they "expressed discomfort about continuing to work with Reiner." Reiner was no longer allowed to direct episodes featuring Wilson and eventually exited the series after the third season. 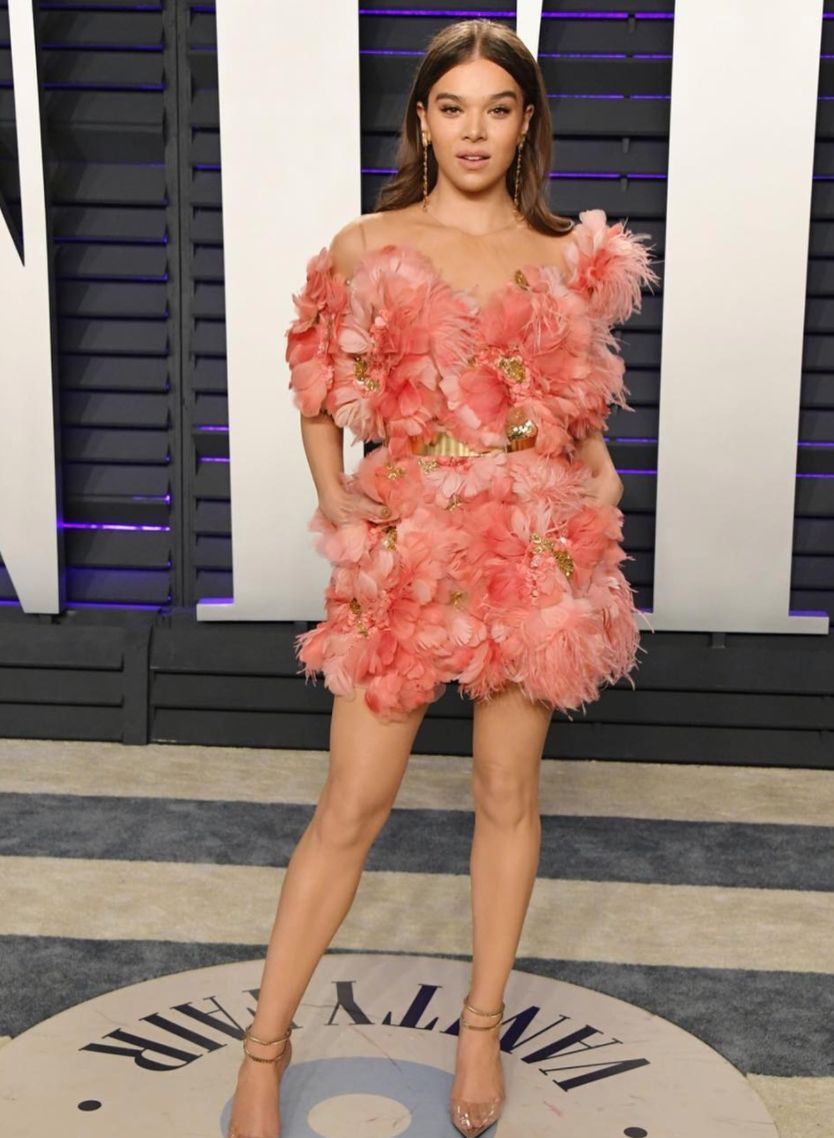 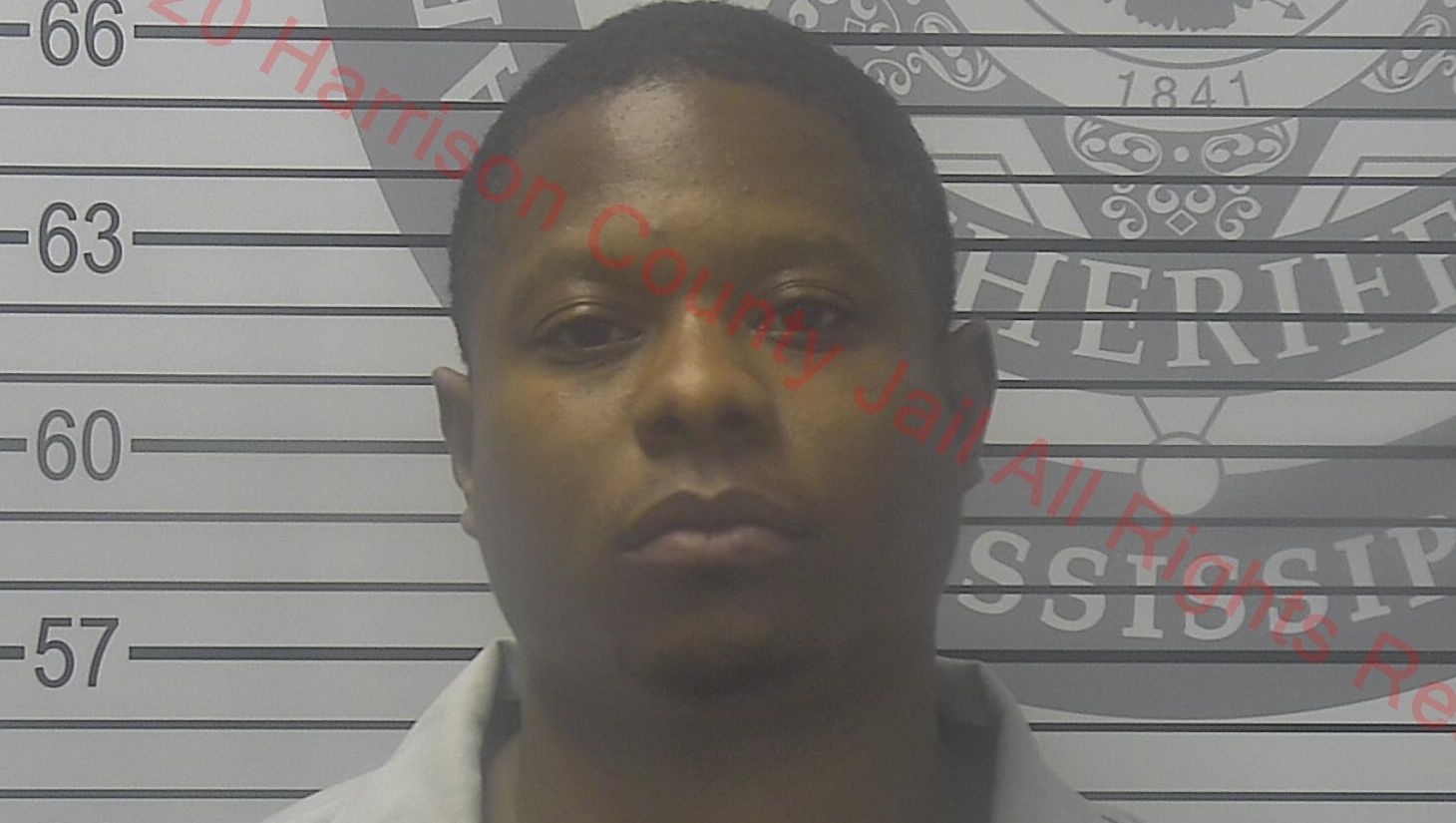 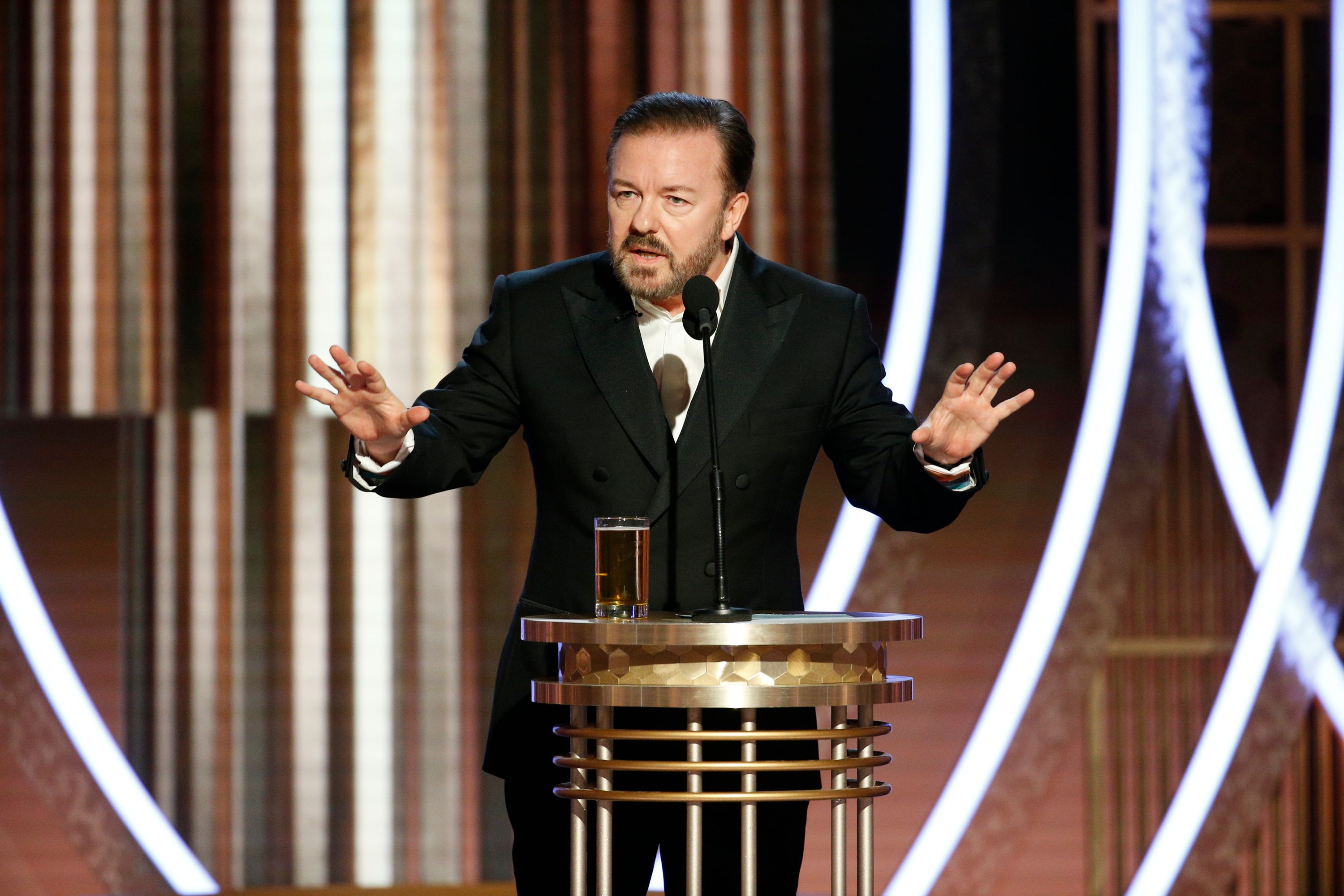 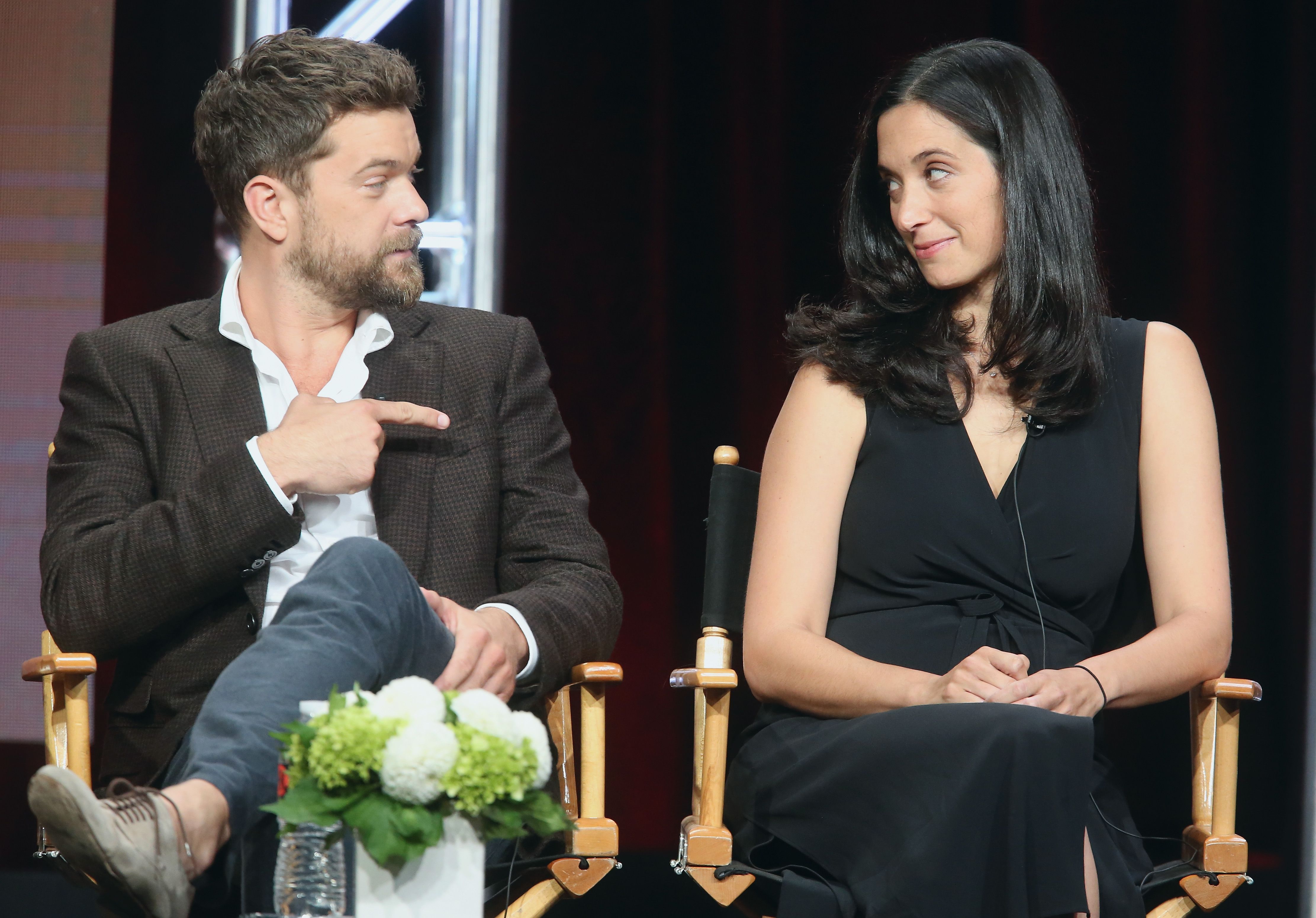 Treem responded to the allegations by denying them completely, clinging to her "feminist" cred as a shield.

"I would never say those things to an actor. That’s not who I am. I am not a manipulative person, and I’ve always been a feminist.

I have devoted my entire professional life to writing about and speaking to women’s issues, women’s causes, women’s empowerment and creating strong, complex roles for women in theater and in Hollywood, on- and off-screen. It’s what I think about, what I care about, it’s what drives my life and work.

The reason I even created The Affair was to illuminate how the female experience of moving through the world is so different from the male one, it’s like speaking a second language. The idea that I would ever cultivate an unsafe environment or harass a woman on one of my shows is utterly ridiculous and lacks a grounding in reality." 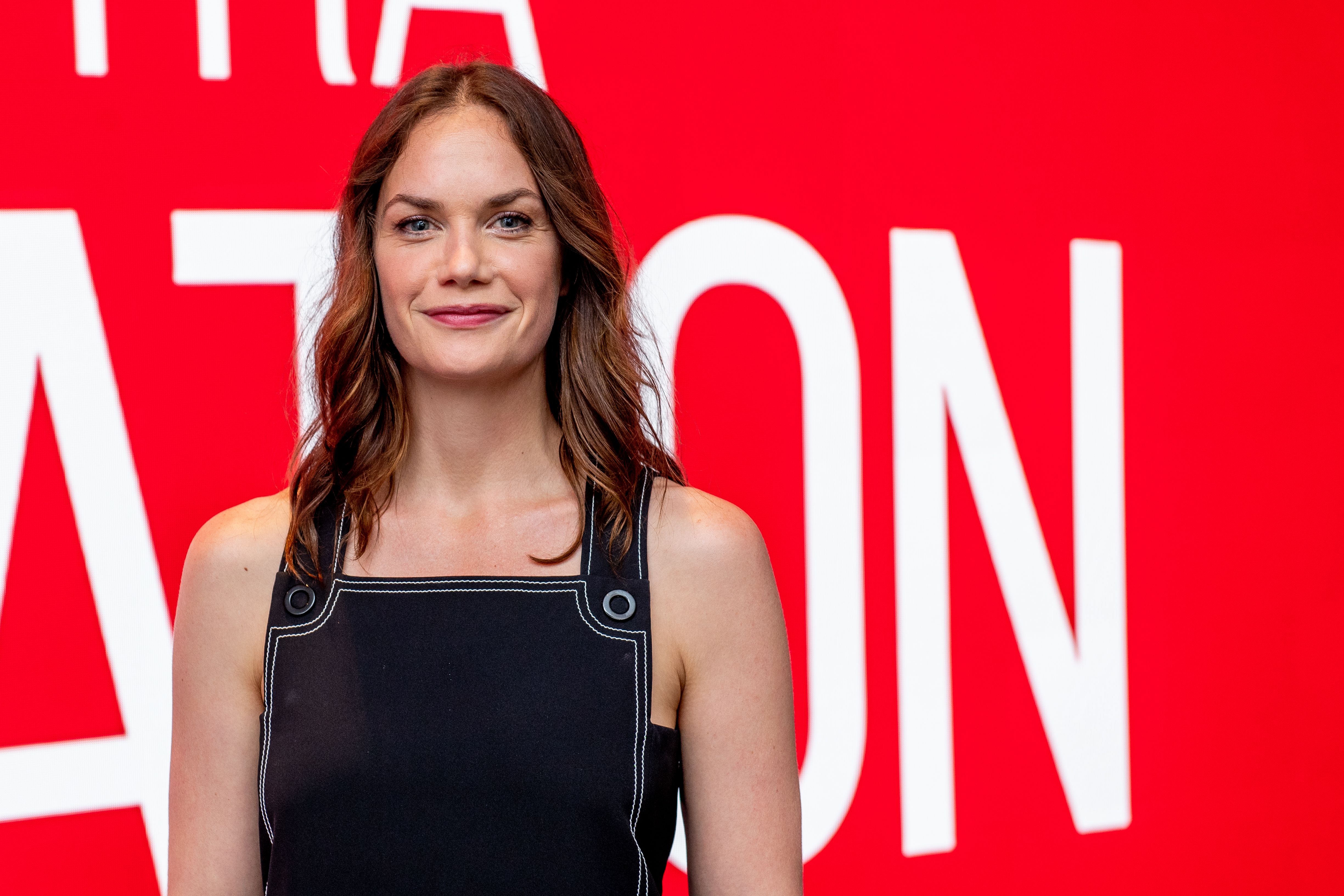 Showtime responded to Fox News, claiming that they were dedicated to creating a safe environment.

"At its core, Showtime has always prioritized the discovery and support of new talent, by providing an inclusive platform for original voices, and a safe environment for them to do their best work.

When confronted with a report of inappropriate behavior involving anyone within our offices or productions, we immediately initiate a process overseen by our compliance team in the case of our own shows, or in the case of series we license from others, we collaborate closely with the relevant production studio. In the instances that THR is referencing, appropriate and decisive action was taken," 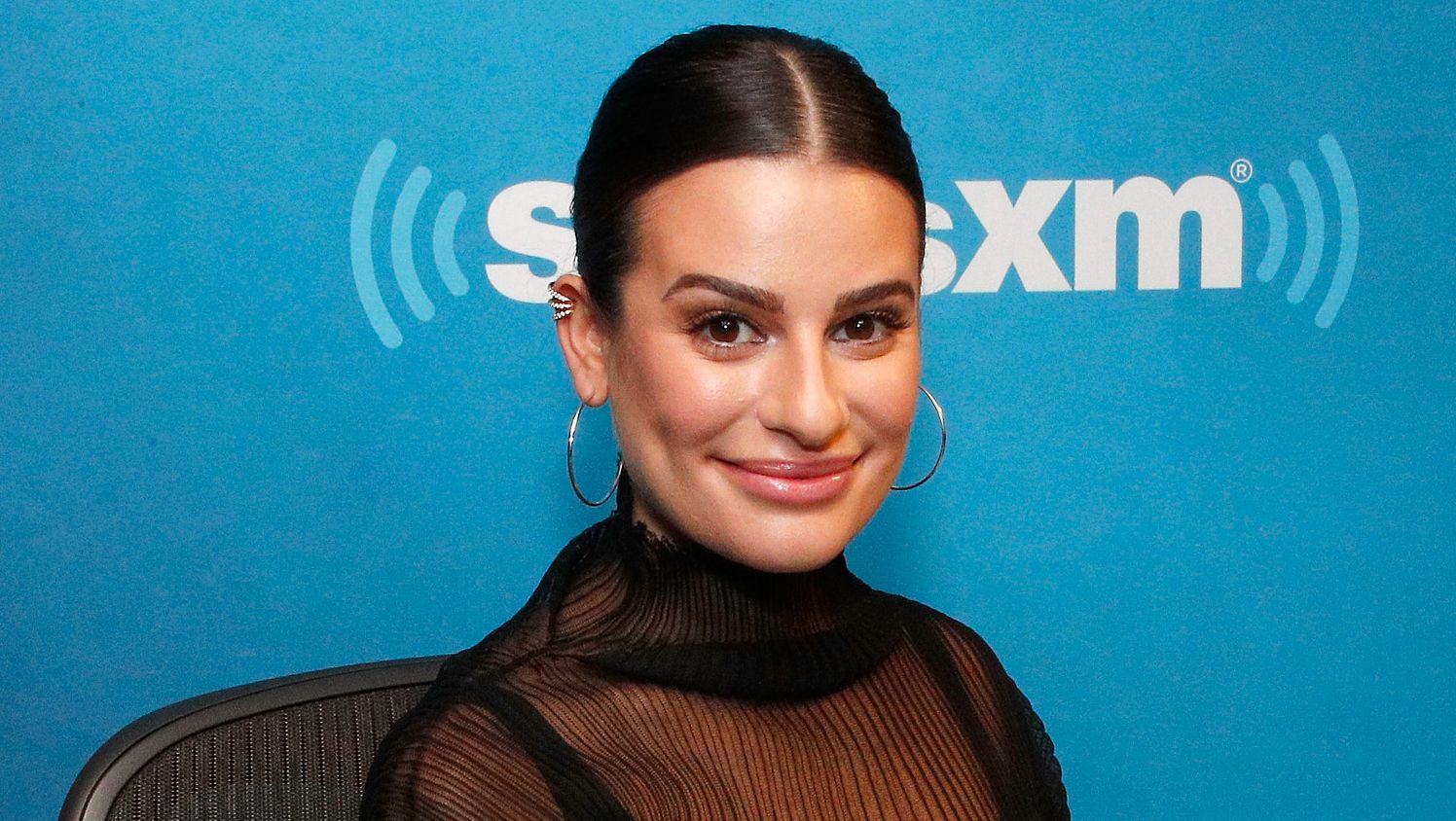 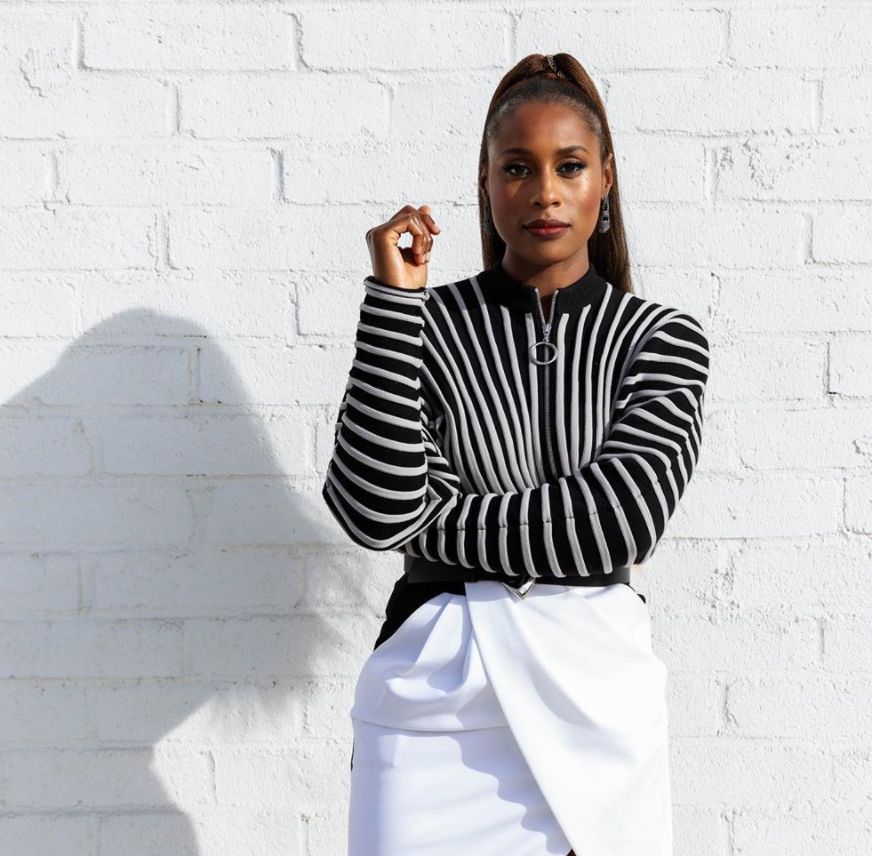 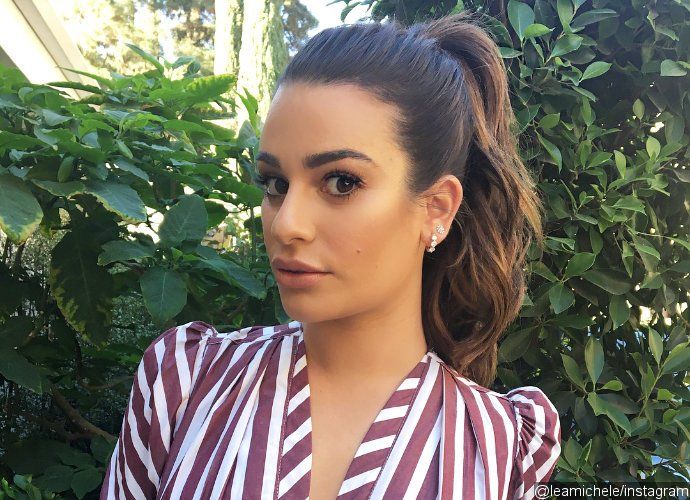 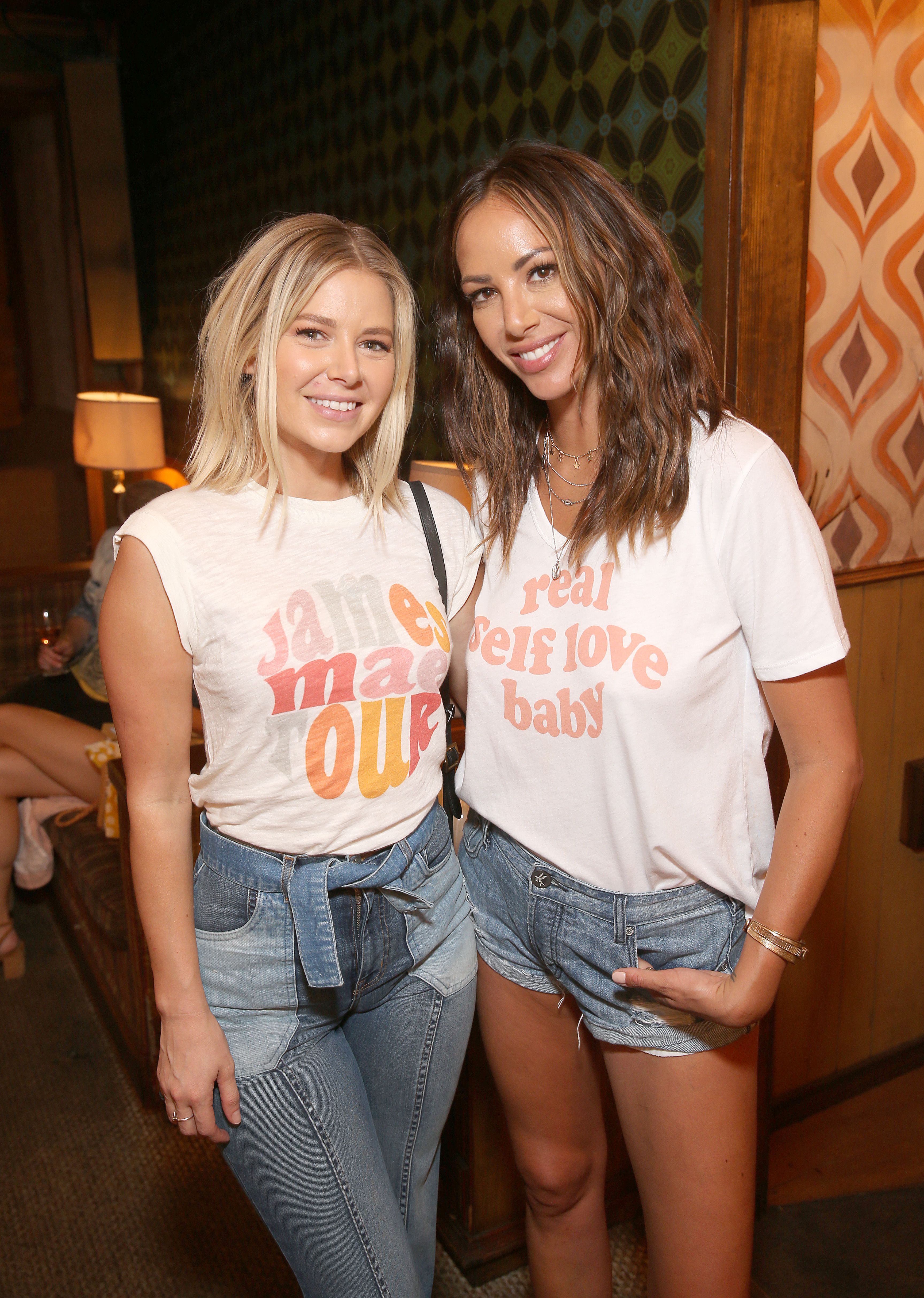