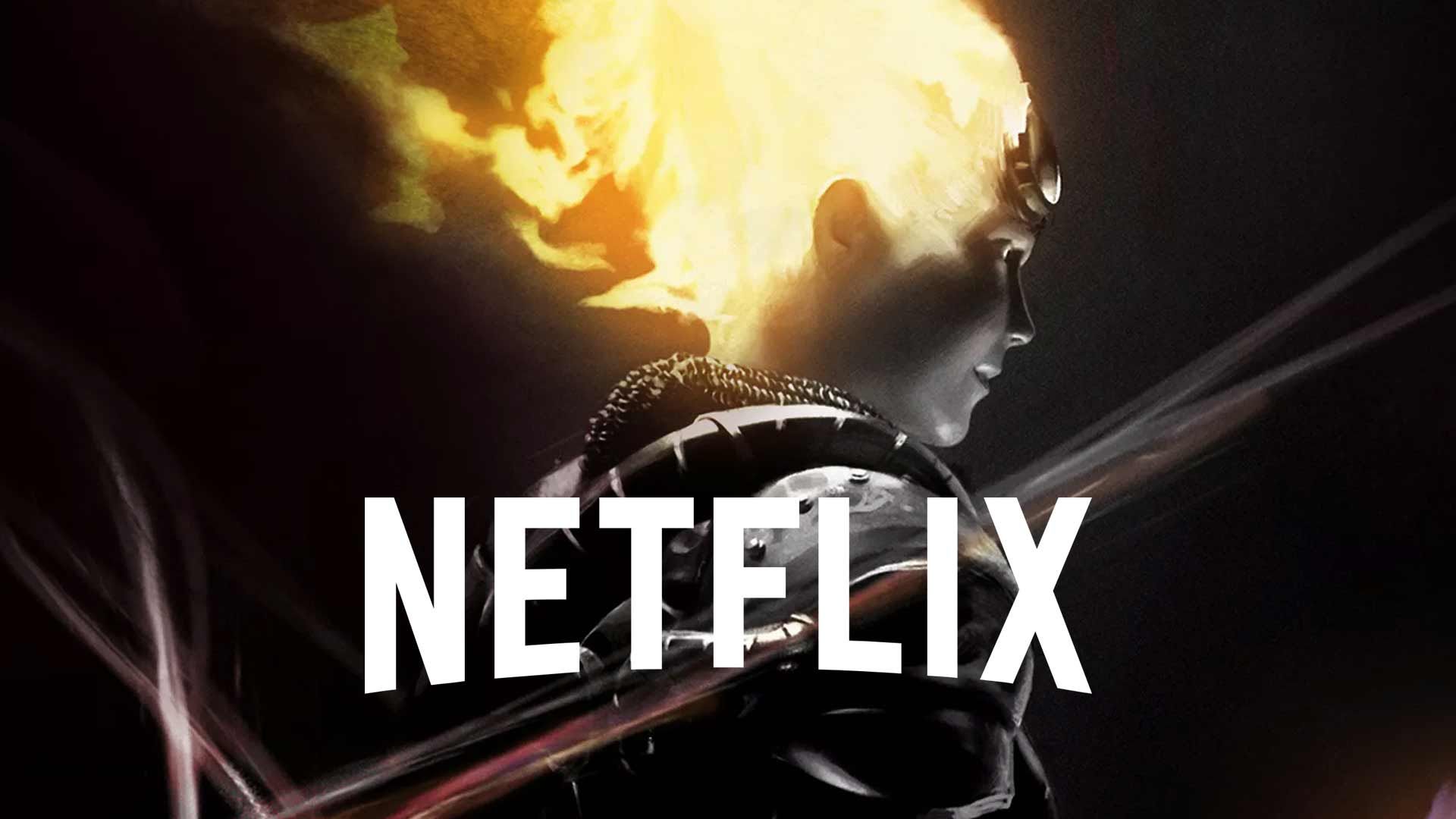 The Russo brothers are done taking on the Marvel Cinematic Universe, so now they're ready to take on the Multiverse of Magic: The Gathering.

Netflix made the announcement Monday morning that they are teaming up with Joe and Anthony Russo for an animated MTG series.

Along with the reveal, Netflix revealed a photo of one of the main characters, Chandra Nalaar, with her ablaze. The Russo bros, who are set to executive produce, said, "We have been huge fans and players of Magic: The Gathering for as long as it has been around, so being able to help bring these stories to life through animation is a true passion project for us."

Netflix said the Russos will, "oversee the creation of an all new storyline and expand on the stories of the Planeswalkers."

Wizards of the Coast, a subsidiary of Hasbro, expressed their excitement for the project and said, "We’re thrilled to collaborate with Joe and Anthony Russo to bring Magic: The Gathering’s rich and diverse cast of characters and worlds to Netflix in a way that will delight our many fans and those new to the franchise."