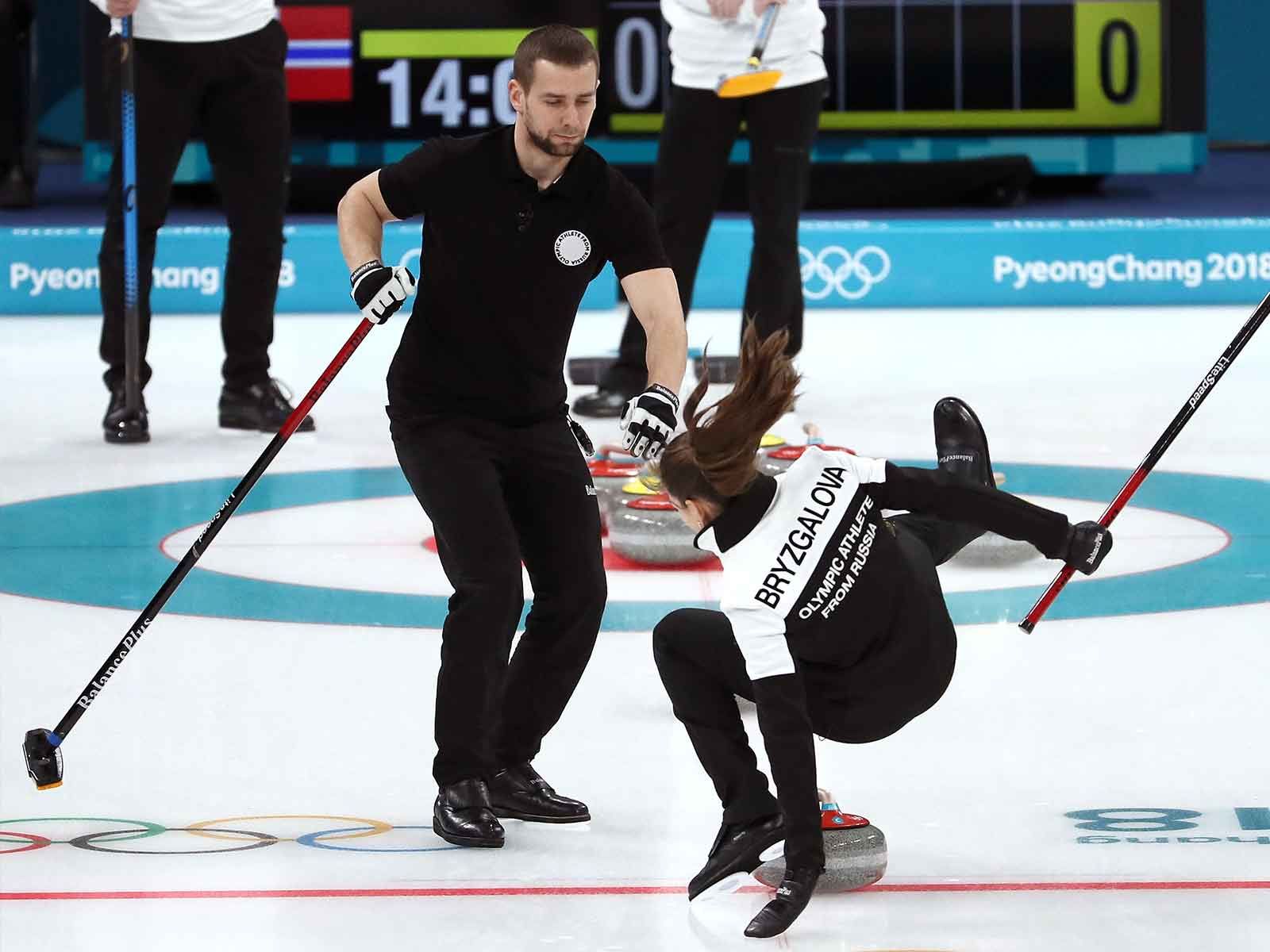 Hot Russian Curler Down! Olympian Takes a Tumble on the Ice

Anastasia Bryzgalova has already made the world fall for her piercing blue eyes and resemblance to Angelina Jolie ... so now she's repaid the favor.

The Olympic Athlete from Russia was taking on Norway for the bronze medal when she slipped and fell right on her ice. Don't worry though, she did not damage her face, or her butt for that matter. She swept herself off and kept on curling.

Bryzgalova and her husband have lots to celebrate -- other than becoming viral sensations -- they ended up beating Norway and claiming the first medal ever for mixed doubles curling.

It's unclear what's next for Bryzgalova, but we think somebody needs to write a Hollywood movie on curling, stat. 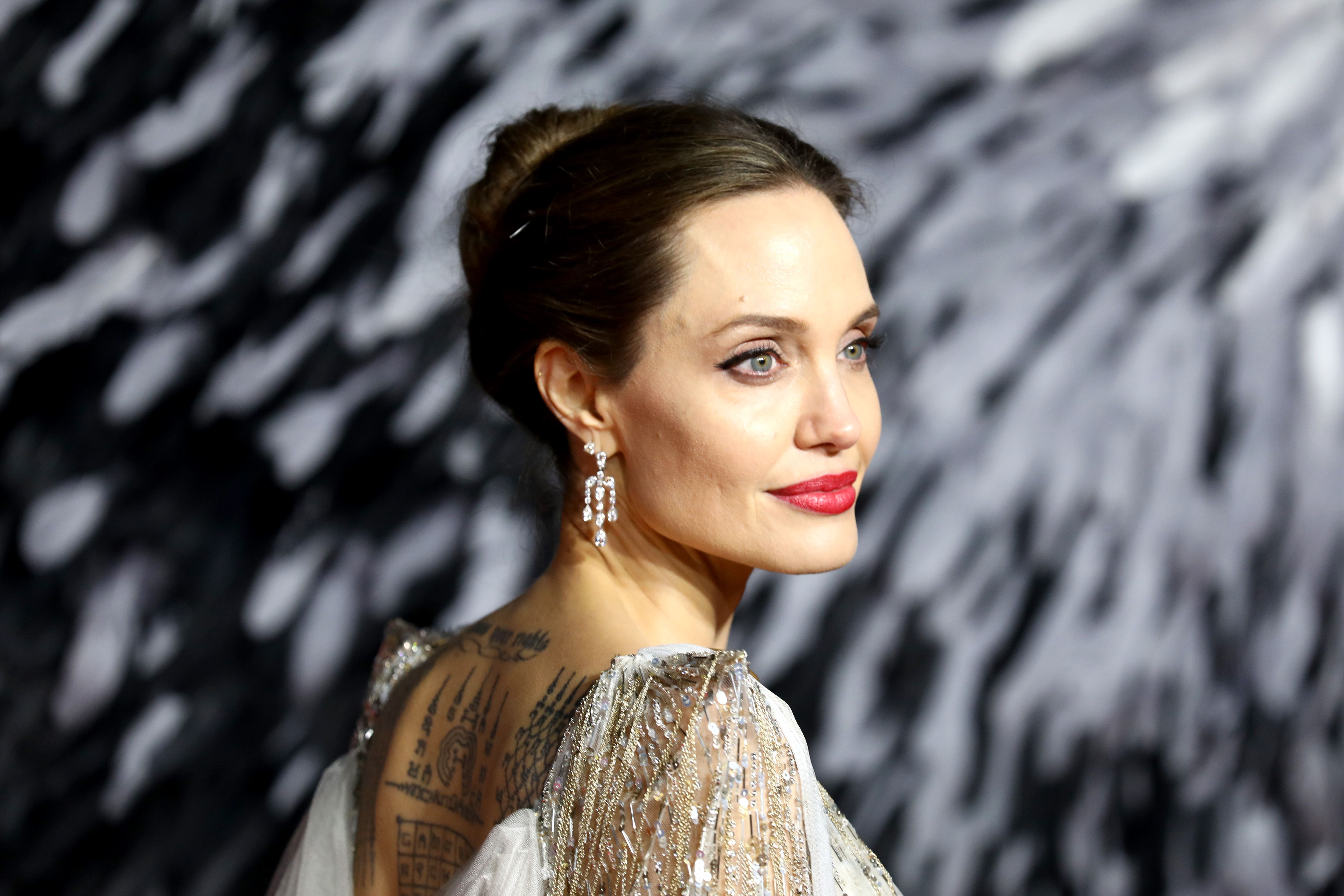 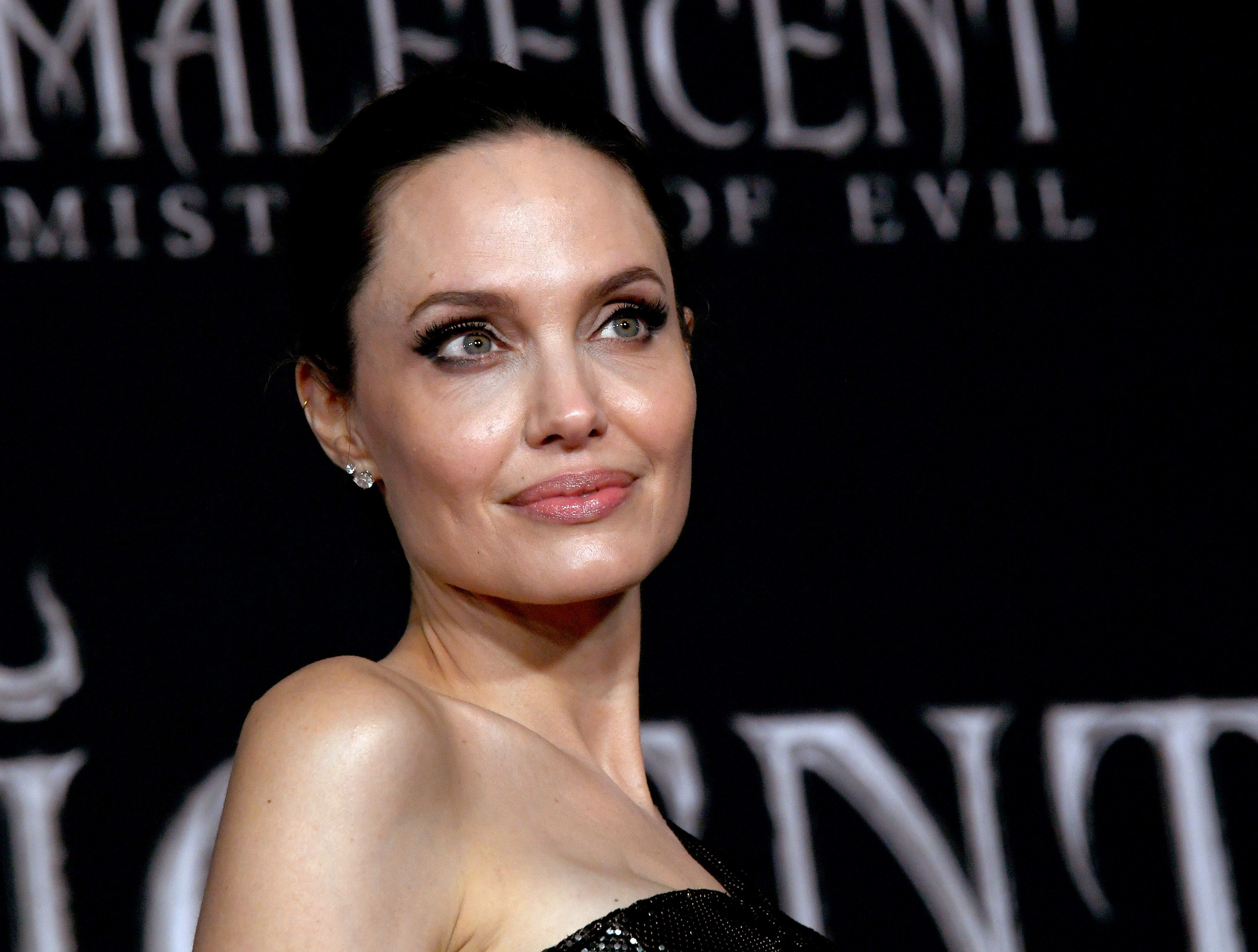 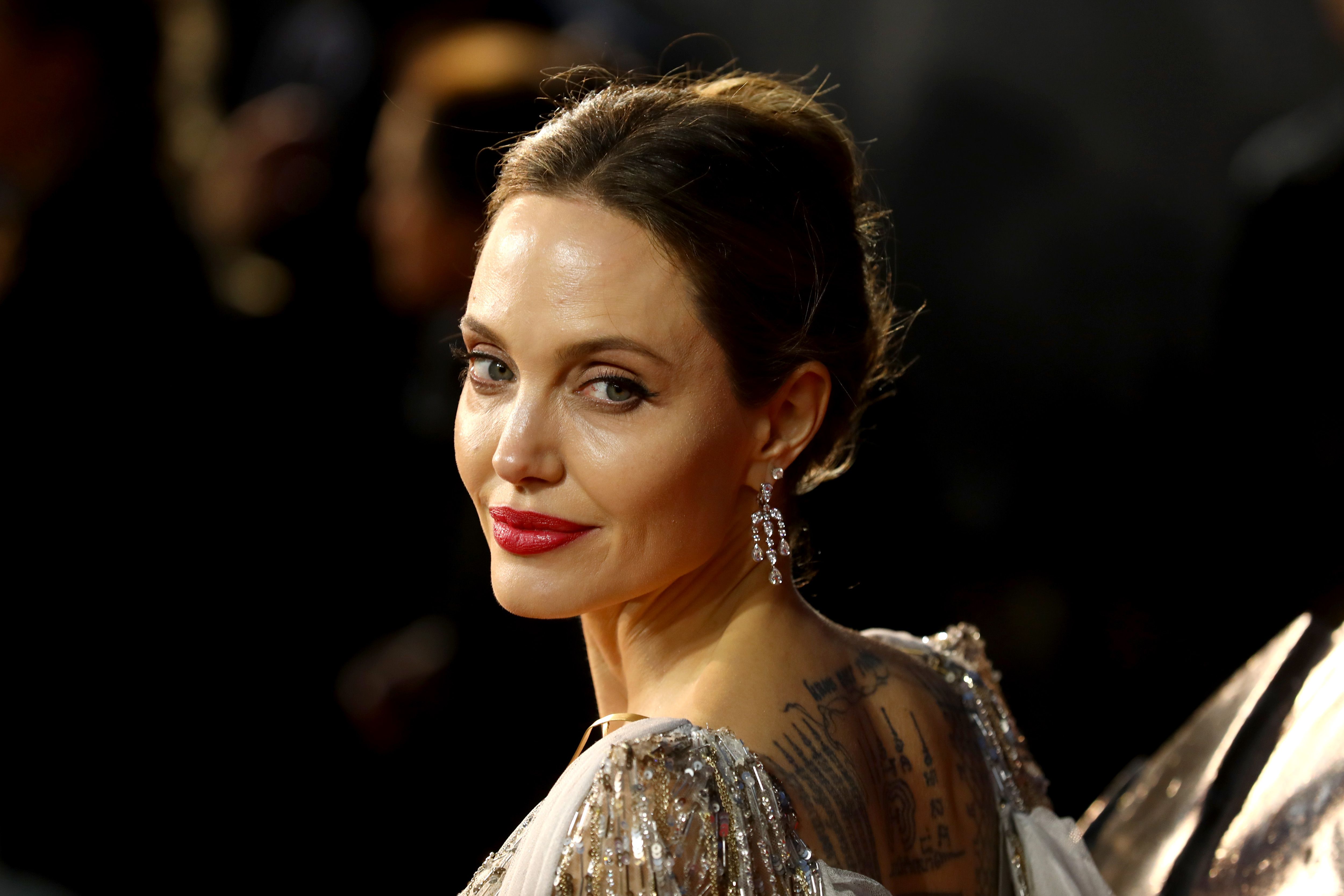 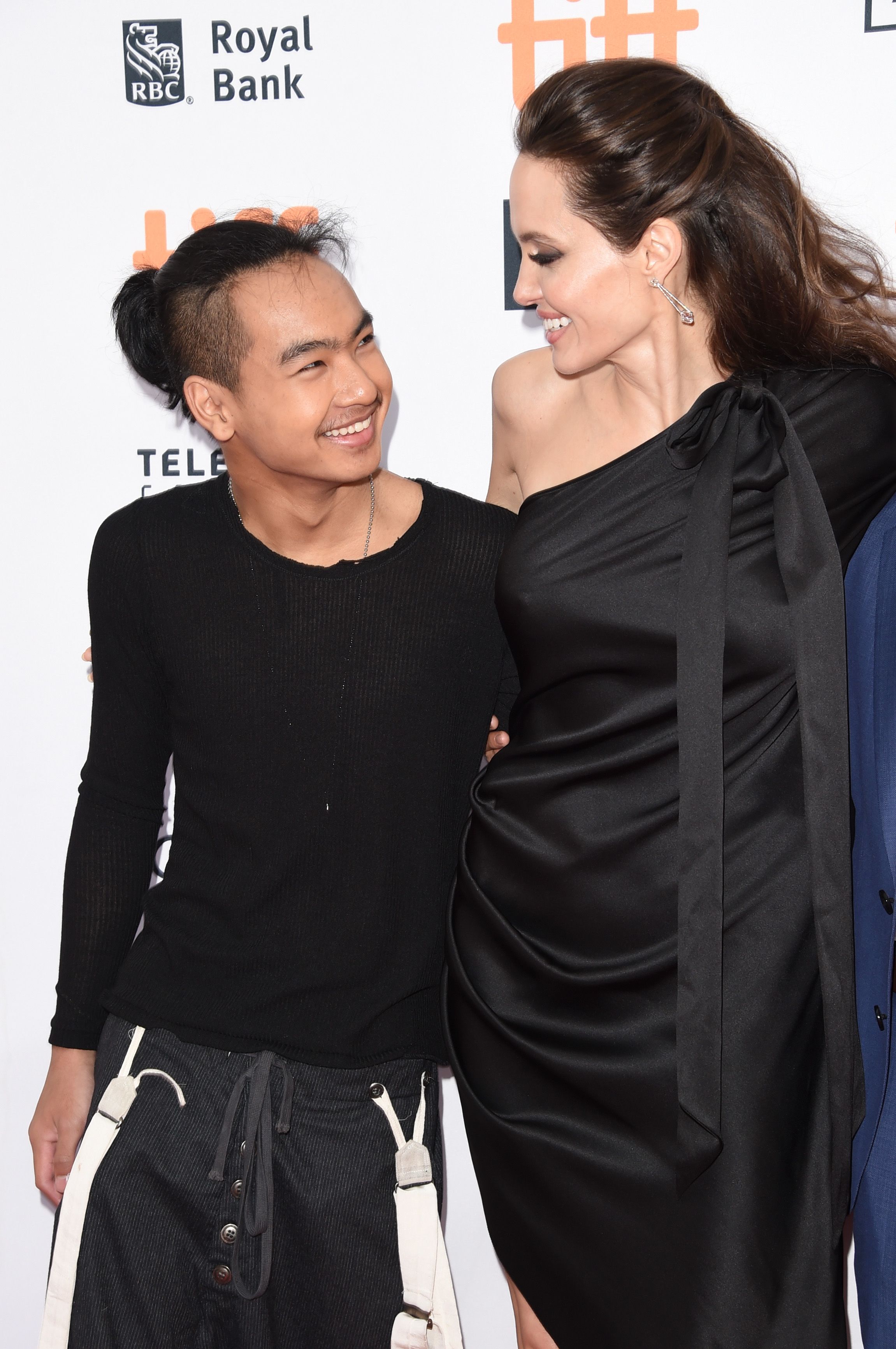