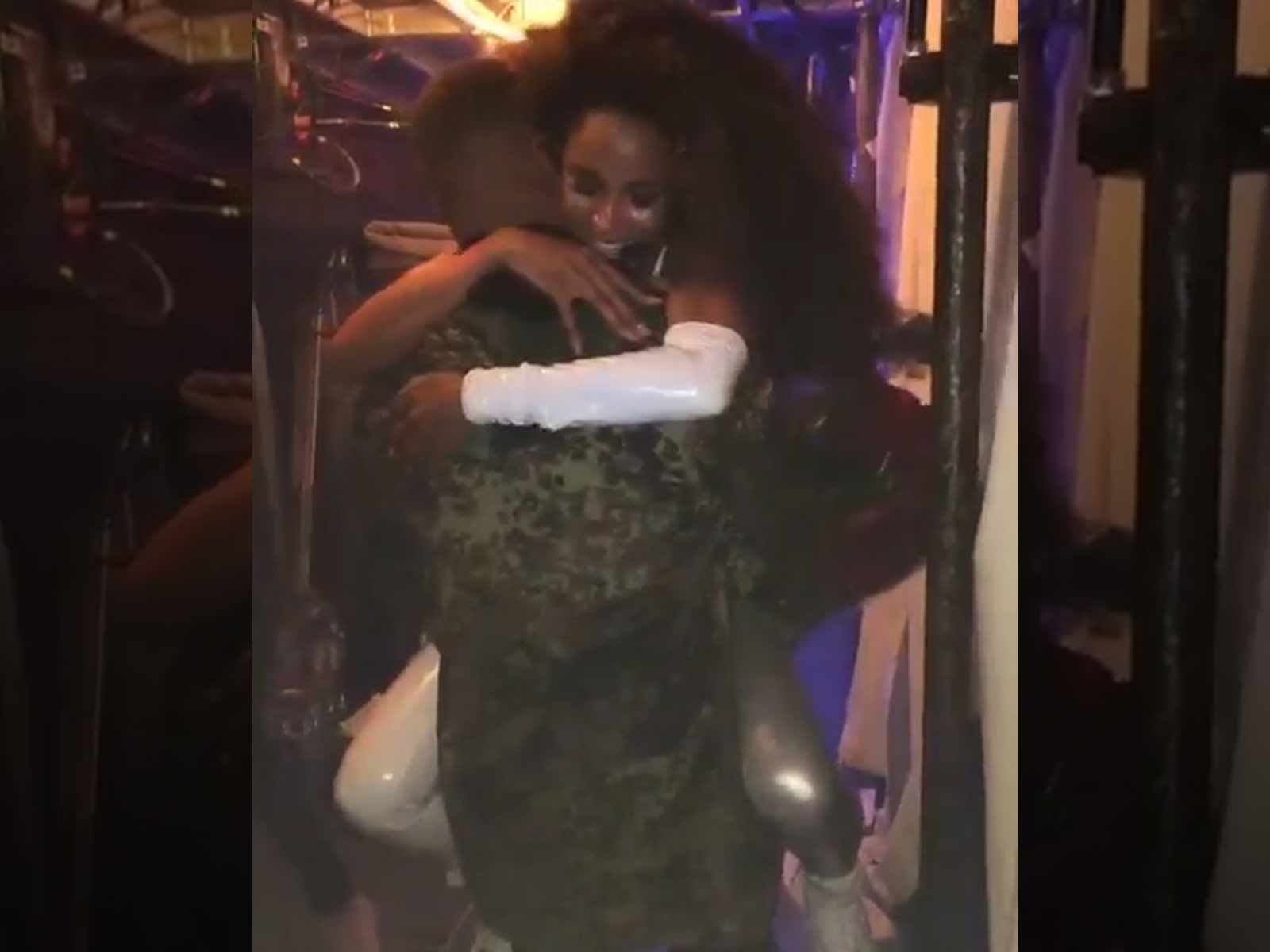 Russell Wilson keeps raising the bar for every other guy out there after going the extra mile to give his wife a special birthday present.

33-year-old Ciara performed Wednesday night in Los Angeles while on Bruno Mars' 24K Magic World Tour, and as she exited the stage her Seattle Seahawks QB hubby was there to greet her with a big grin. She immediately jumped into his arms.

Traveling during a game week is a big deal for an NFL star, and Wilson is due in Detroit on Sunday to take on the Lions. The singer wrote that all she wanted from her husband was "Birthday Lovin," and he apparently delivered. 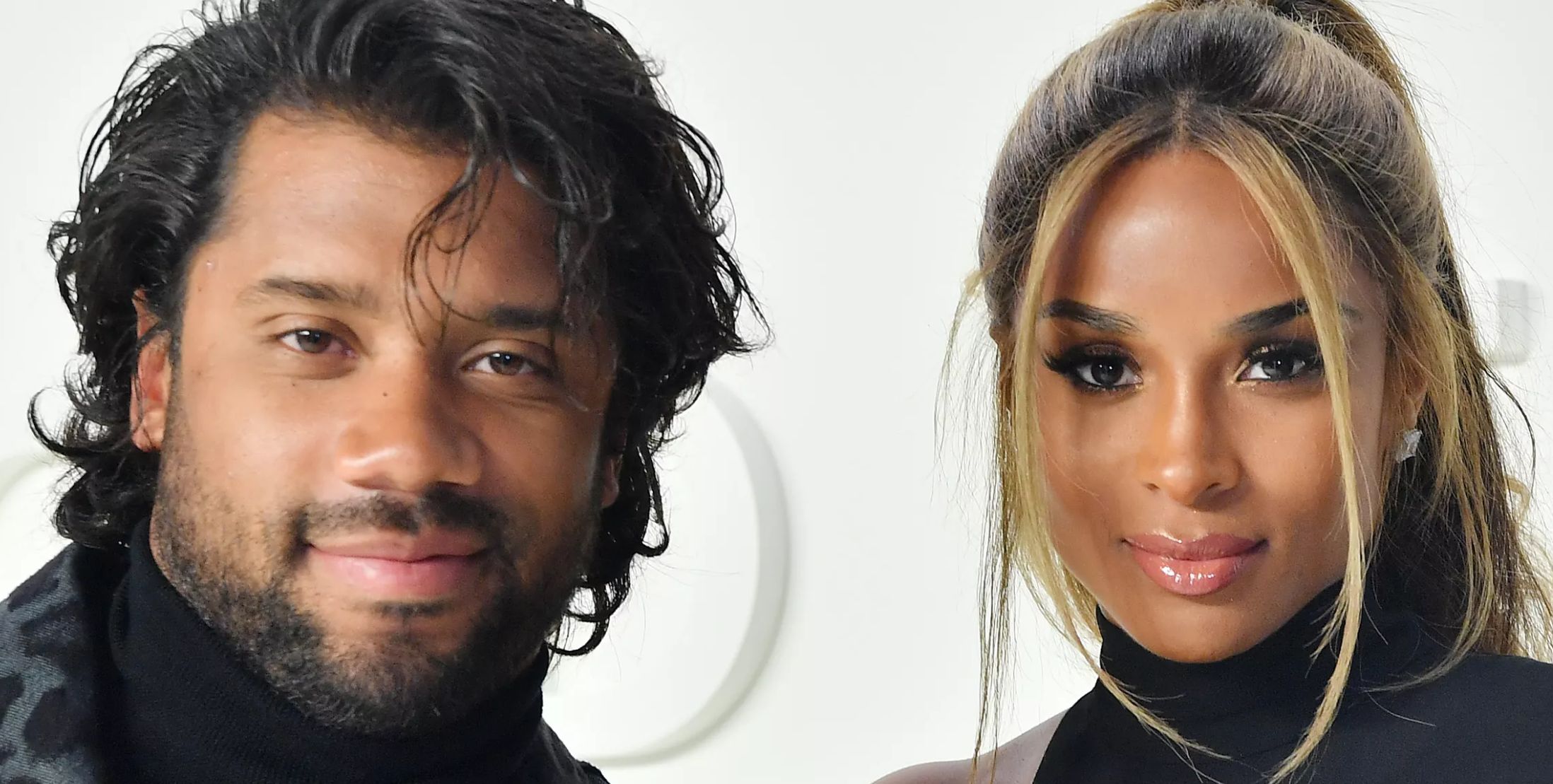 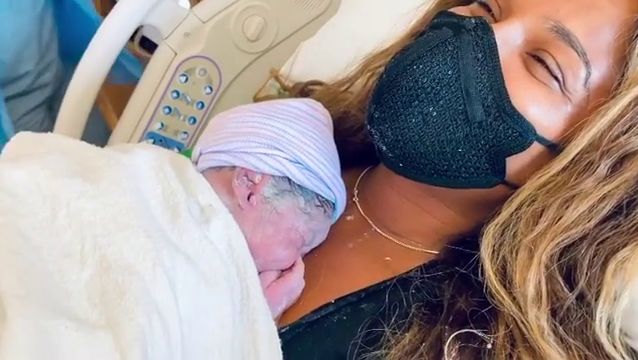 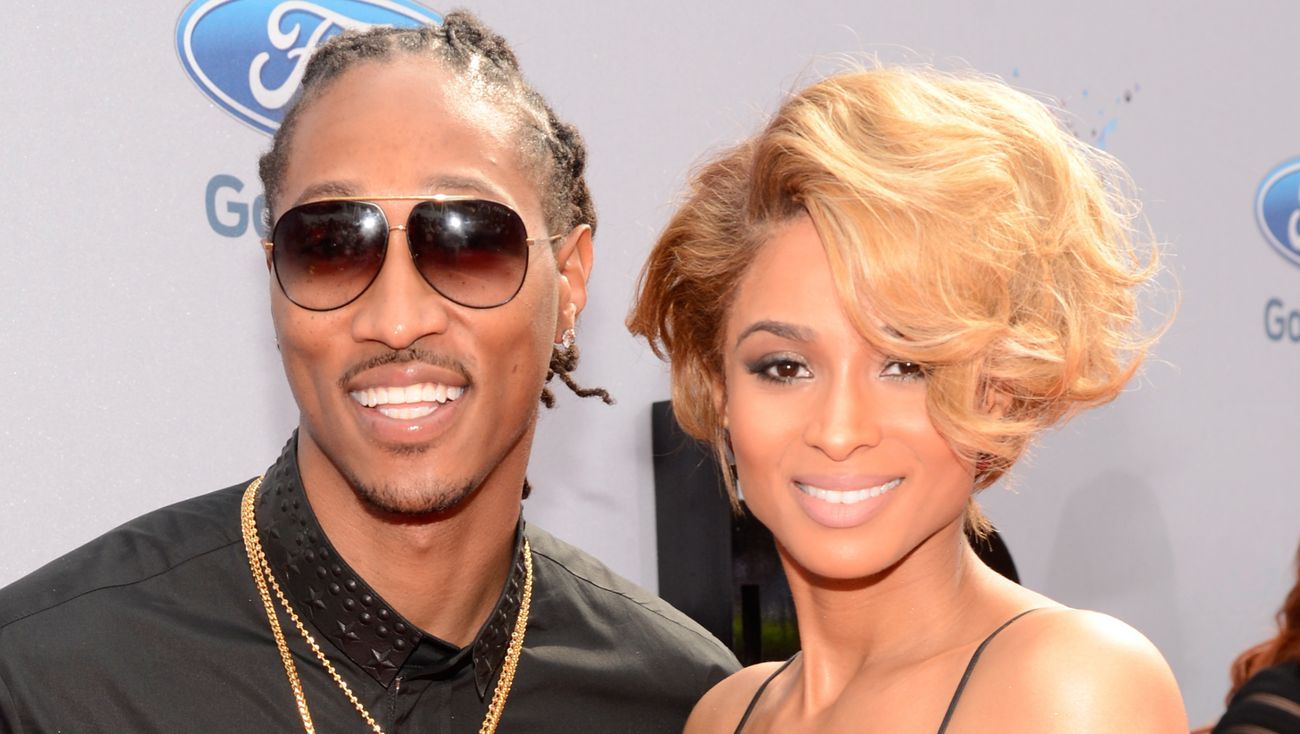 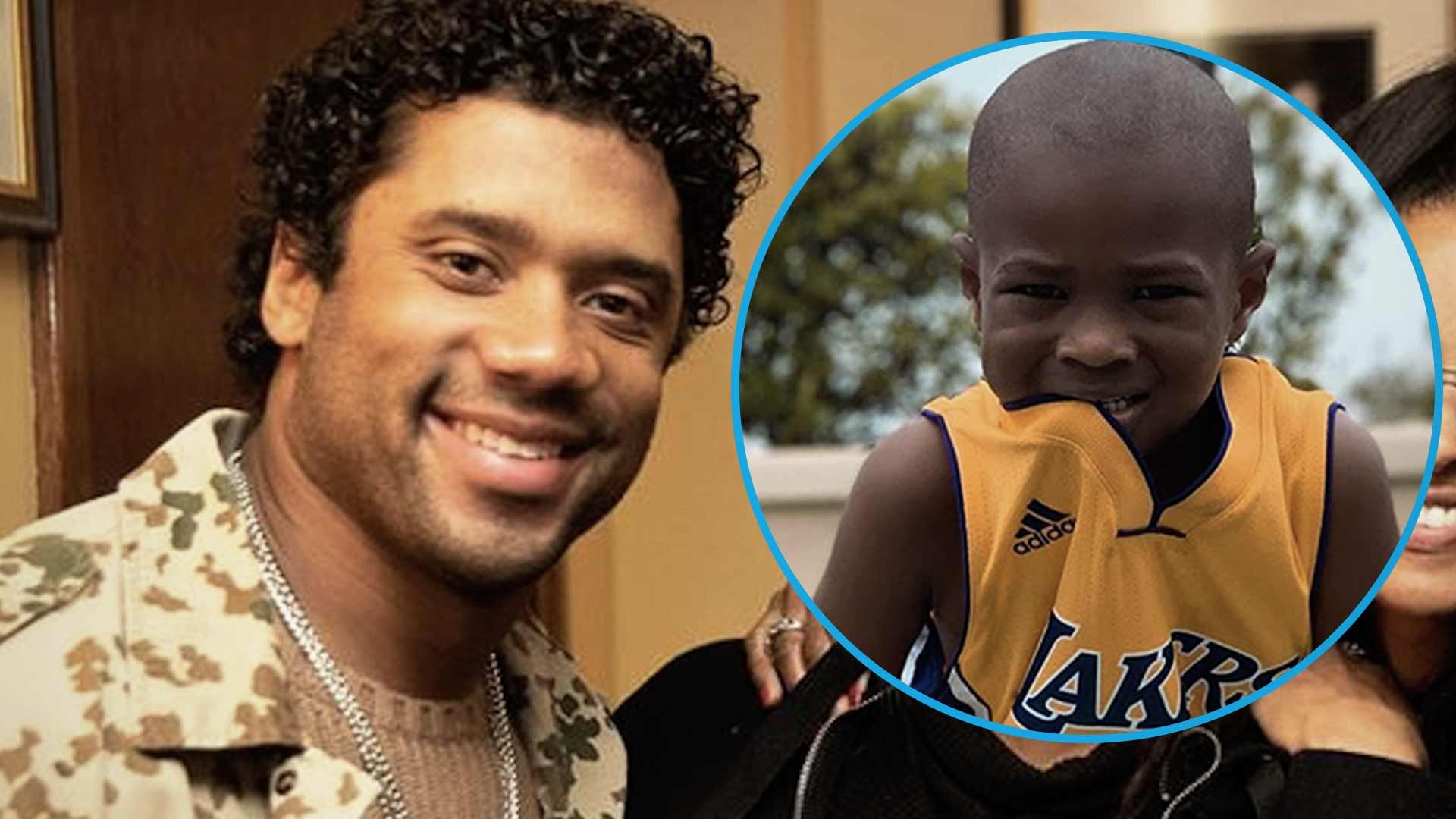 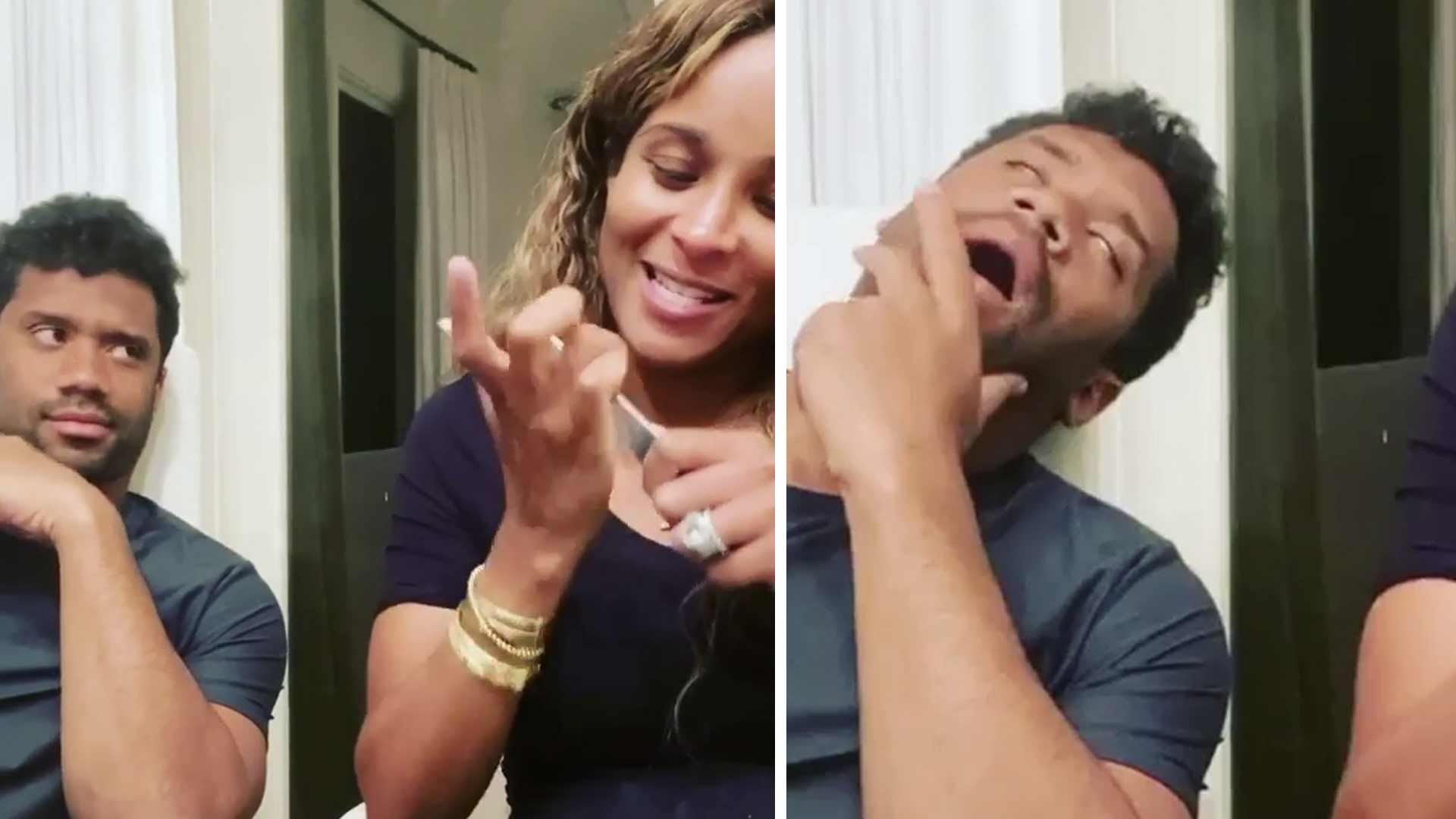 Russell Wilson Is Totally Annoyed By Ciara's At-Home Manicure And Fans Feel For Him, He Misses Fo… 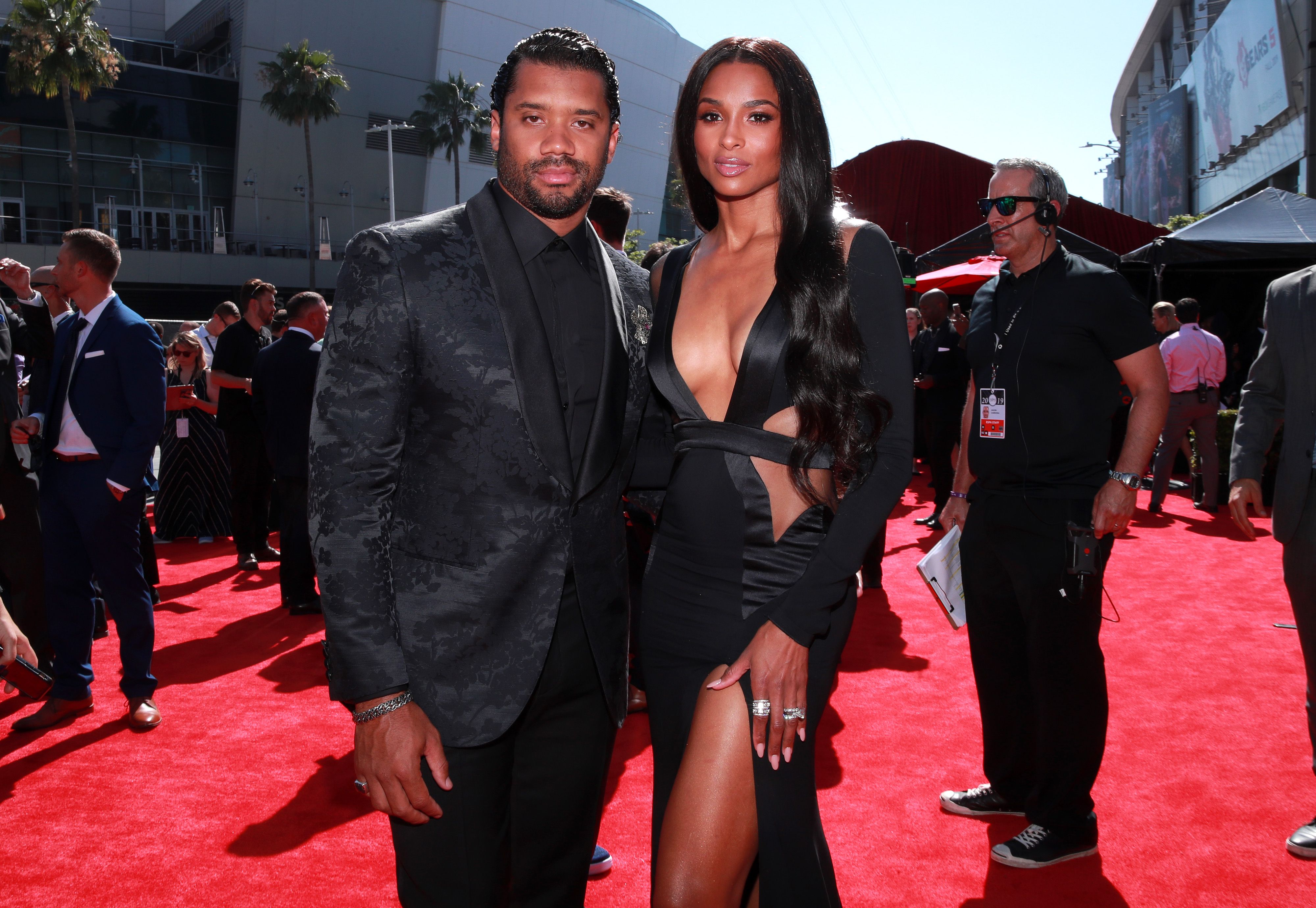