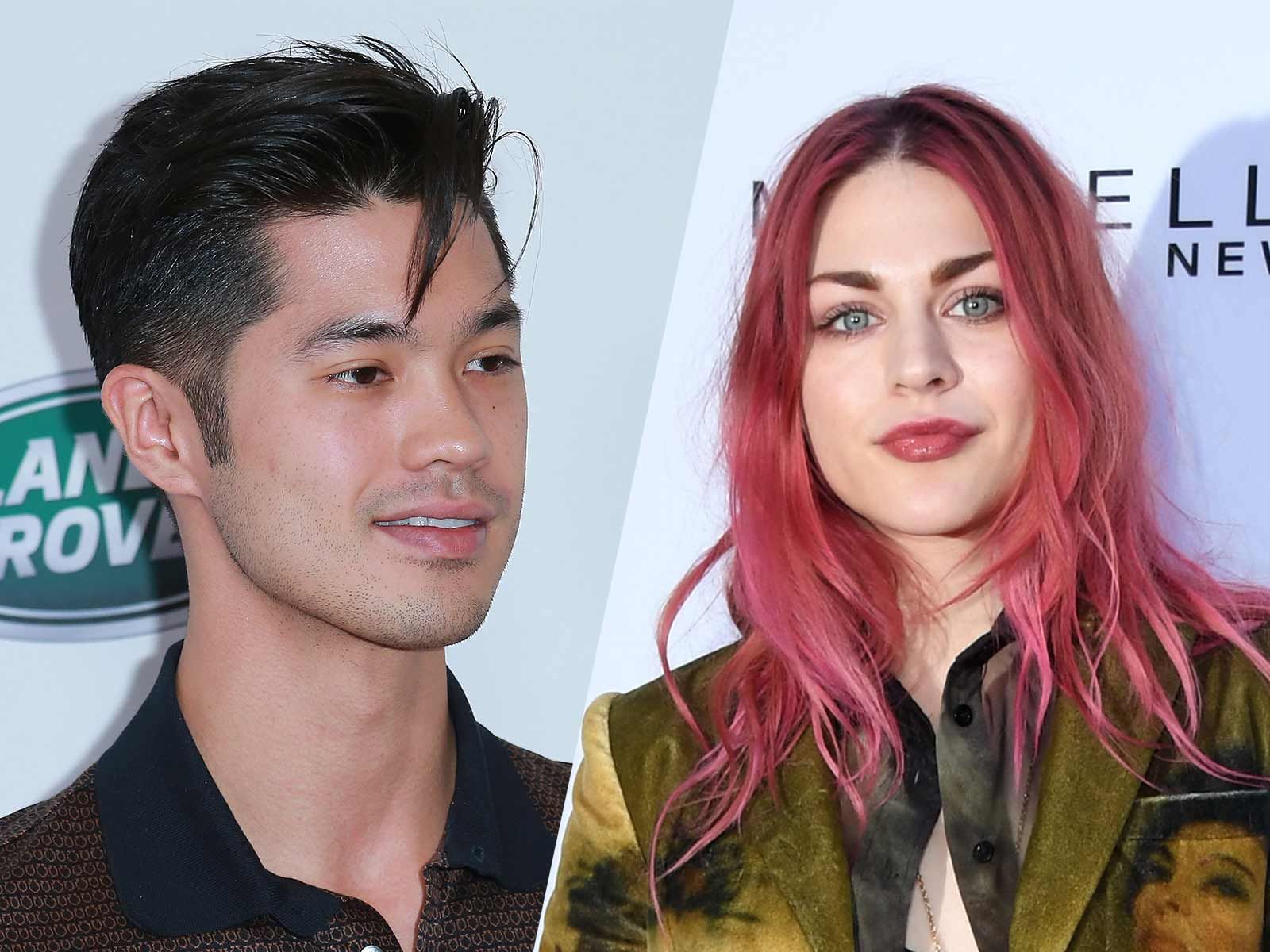 According to court documents obtained by The Blast, the "Riverdale" and "13 Reasons Why" star is asking to be dismissed from a lawsuit filed against him by Isaiah Silva.

Earlier this year, Silva sued Love, Sam Lutfi, Butler, and others, accusing them of working together to come up with a plan to break into his home, beat him, and take possession of Kurt Cobain's prized guitar. Frances and Isaiah had been fighting for months over who had the rights to the instrument.

Silva claimed in June 2016, Lutfi along with two other men, came to his West Hollywood home and burglarized, sexually battered and tried to kill him. Silva accused them of falsely claiming to be police and demanding he open the door on the night in question.

In the newly filed court docs, Butler says on the night in question, Lutfi picked him up and they drove over to Silva’s home. He says Lutfi told him he was concerned about Frances and Isaiah because "they had gone silent after sending him some troubling text messages. Mr. Lutfi explained that he wanted to make sure that the two were okay."

He claims when they arrived, they noticed sheets covering the windows. They called out for Frances and Silva and knocked on the front door.

Butler says an alarm went off inside the home and shortly after, Silva came to the door and invited him inside the house. He explains, “I then entered the house and was greeted calmly and amicably by Silva ... Silva was frail, emaciated and had a terrible odor. The house was also messy and had a bad odor."

Butler says another man called the police during the night, even though Silva told the man he knew Lutfi and Butler. He claims police arrived and spoke to everyone and let everyone on their way. He says he was shocked to learn Silva sued him.

He alleges, "I never entered into a conspiracy or otherwise agreed to commit any crime against Silva. I never conspired with anyone else to murder or kidnap Silva ... or take possession of a guitar that Silva claims Ms. Cobain gave to him as a gift."

Ross Butler is adamant he had “no communications with Defendant Courtney Love Cobain at any time concerning the purported events."

He is demanding all claims against him be dismissed.

Frances Bean Cobain and Isaiah Silva eventually settled their divorce and she gave him the famed guitar to end the battle. 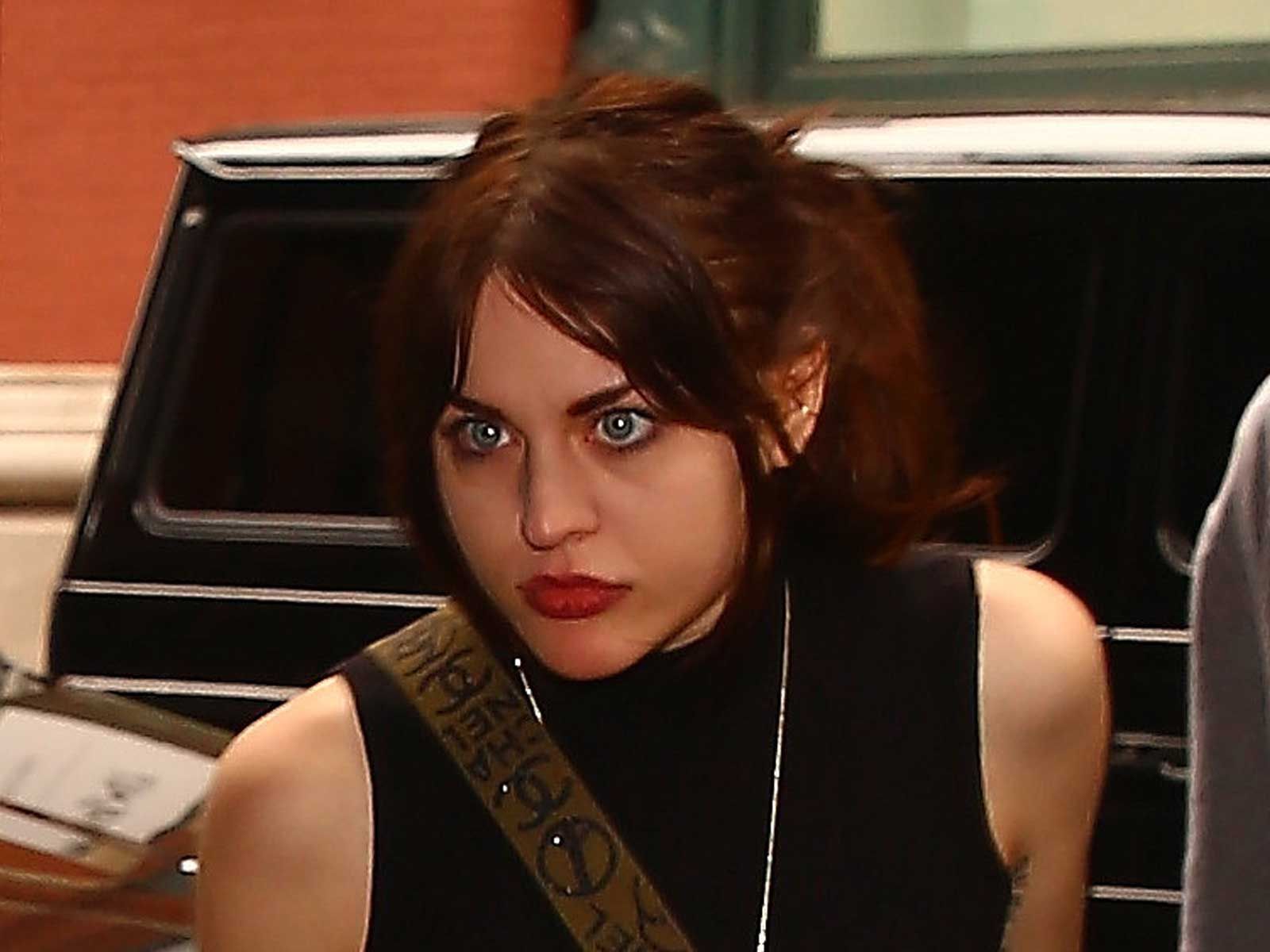 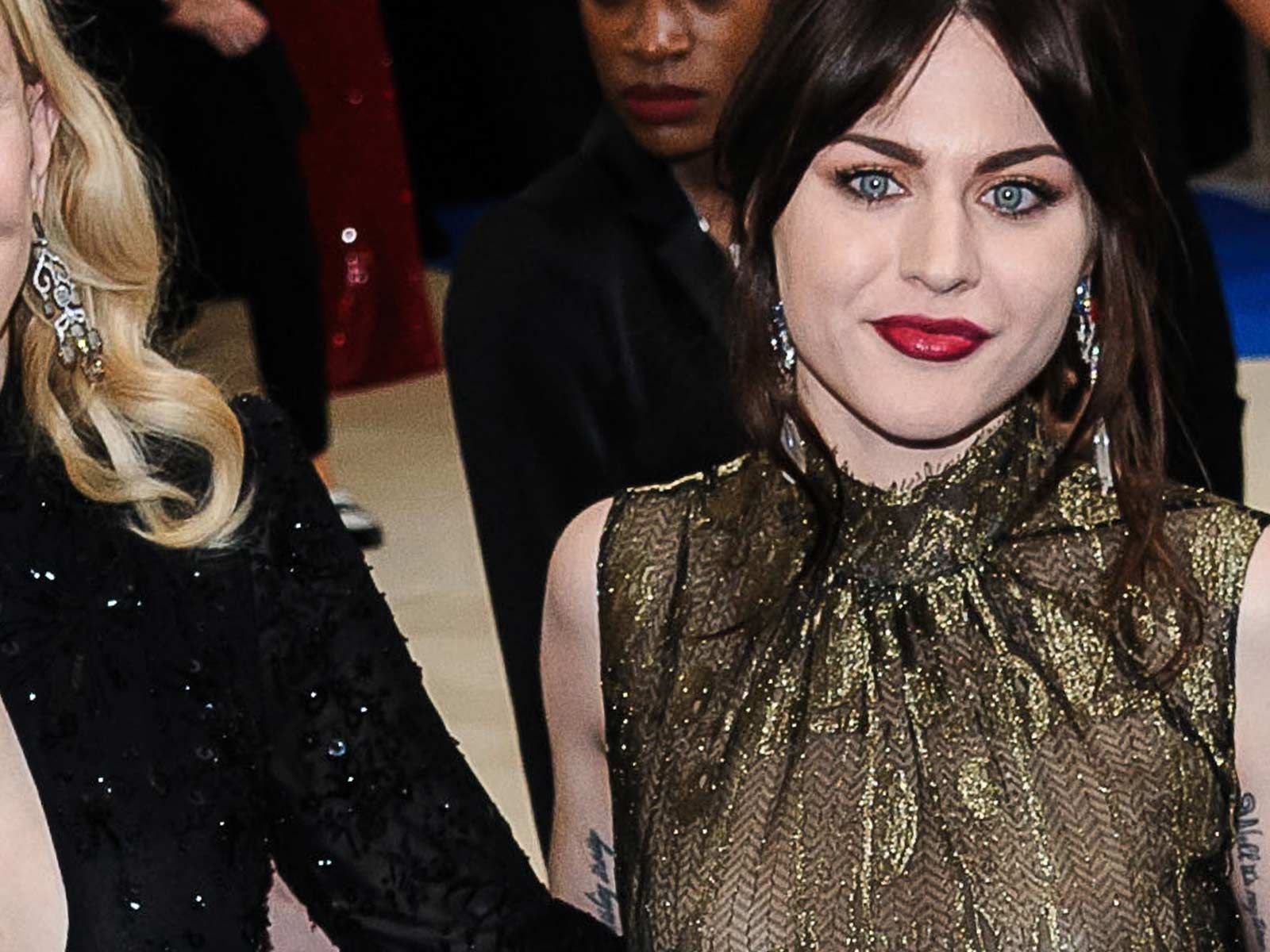