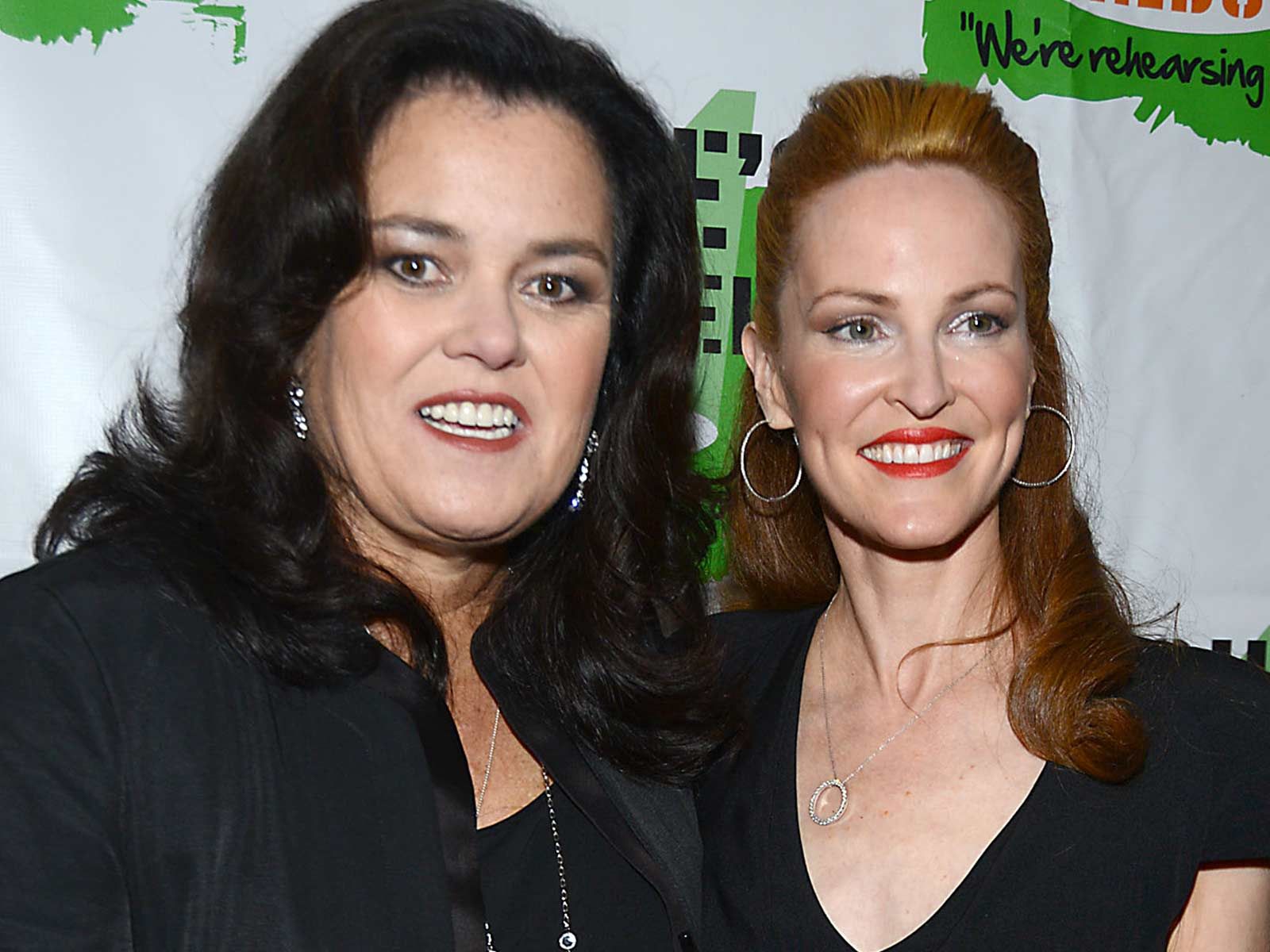 Michelle Rounds , the ex-wife of Rosie O'Donnell, died unexpectedly at her home, The Blast has learned.

The Orange County Sheriffs Office tells us Michelle's body was discovered 7:07AM the morning of September 11th.

According to Rounds' obituary, the family will hold a private memorial service, but there will not be a public funeral.

The obit describes Rounds as a "high-class 'tom boy' who was a sharp shooter, enjoyed boxing, golfing and the great outdoors." The family says, Rounds was a "very loving, giving and caring individual who would help anyone in their time of need."

Round's former company, Modis, tells us she "stood out as a top performer at our company for many years and made an impression on all who had the pleasure of working with her. We are saddened by this news."

Rosie O'Donnell released a statement to The Blast, "I am saddened to hear about this terrible tragedy. Mental illness is a very serious issue affecting many families. My thoughts and prayers go out to Michelle's family, her wife and their child."

The family is asking any donations for Rounds to be made to the Desmoid Tumor Research Foundation, a condition she had been afflicted with in the past.

Rounds and O'Donnell married in 2012 and broke up two years later. The two had adopted a daughter together, Dakota, who is now four-years-old.

Rounds' death is currently an open and ongoing investigation. 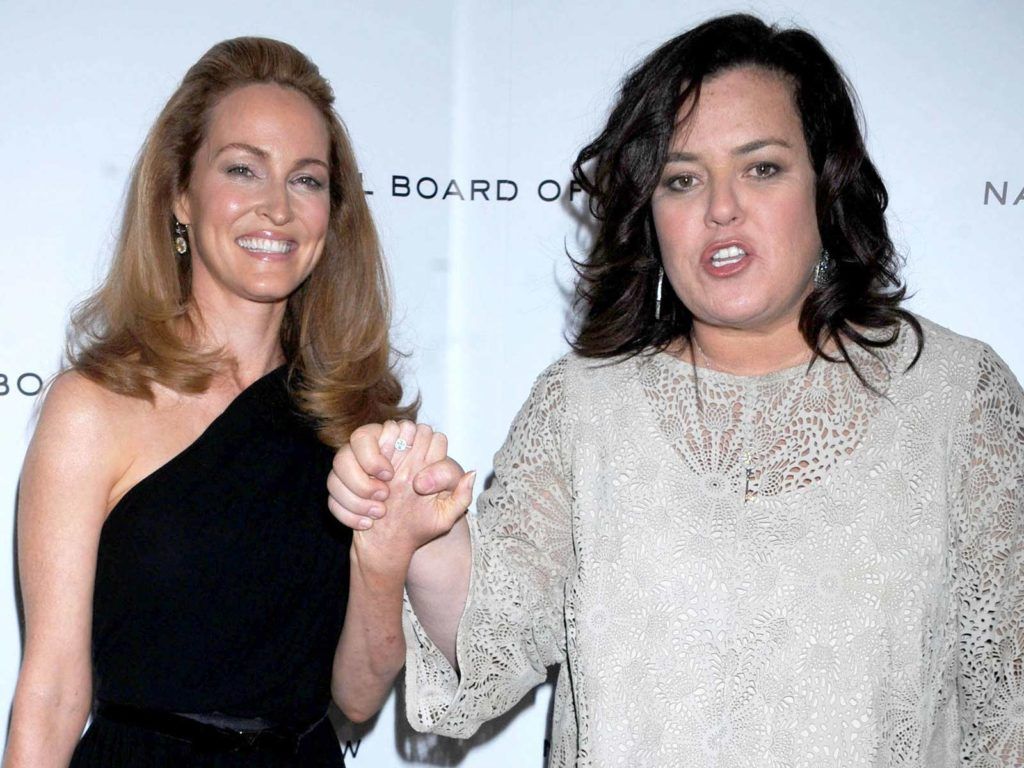 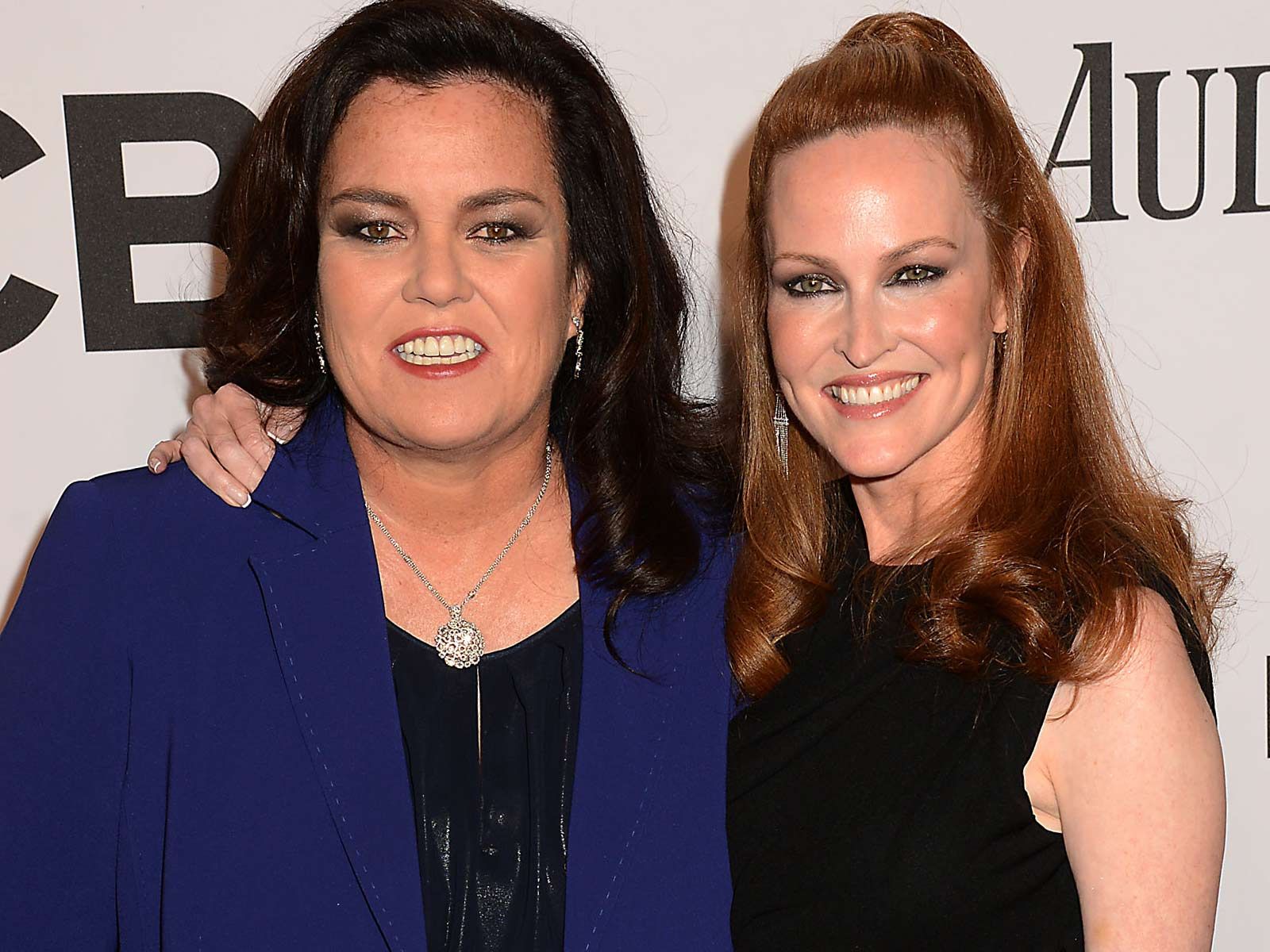 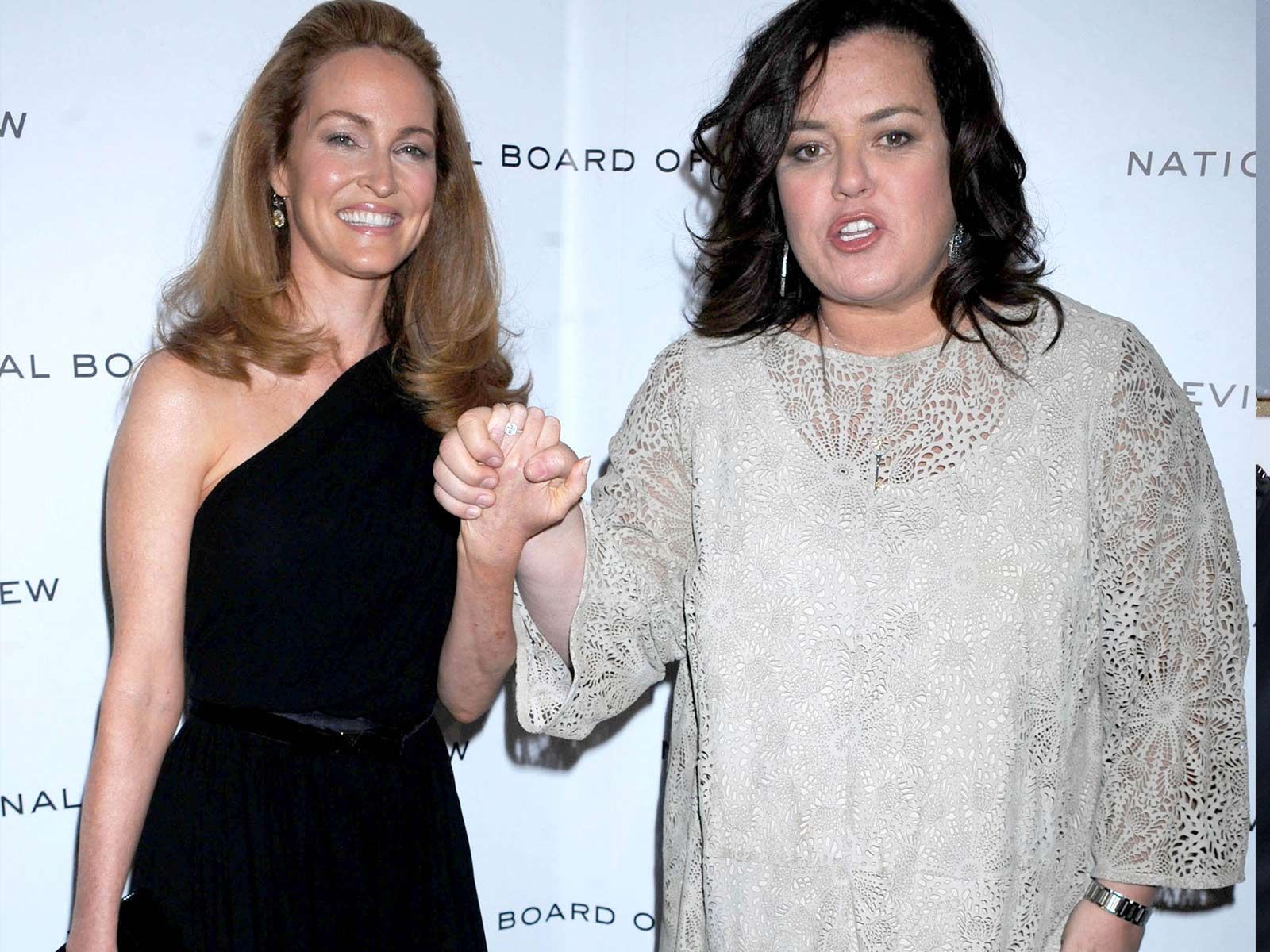 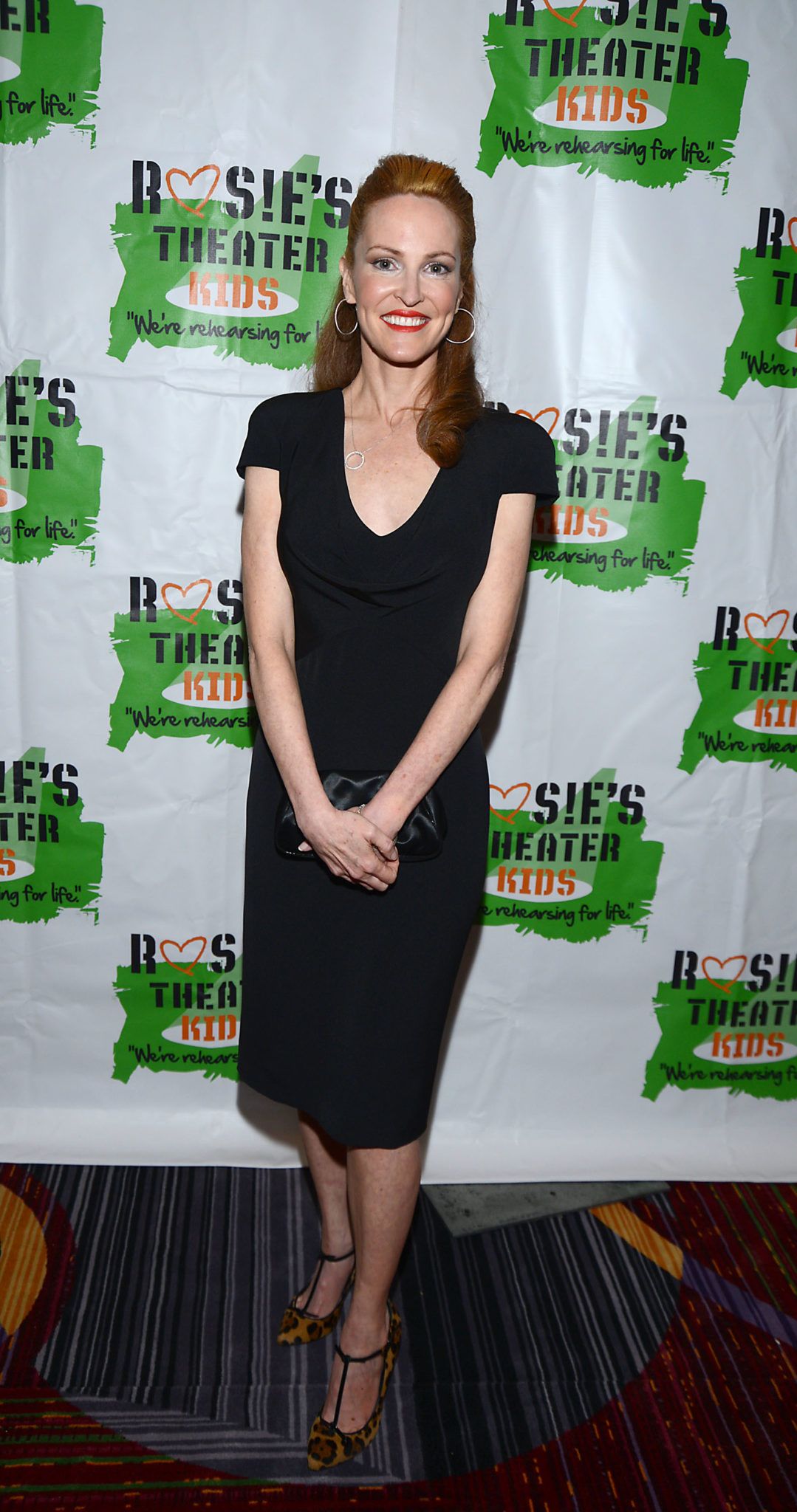