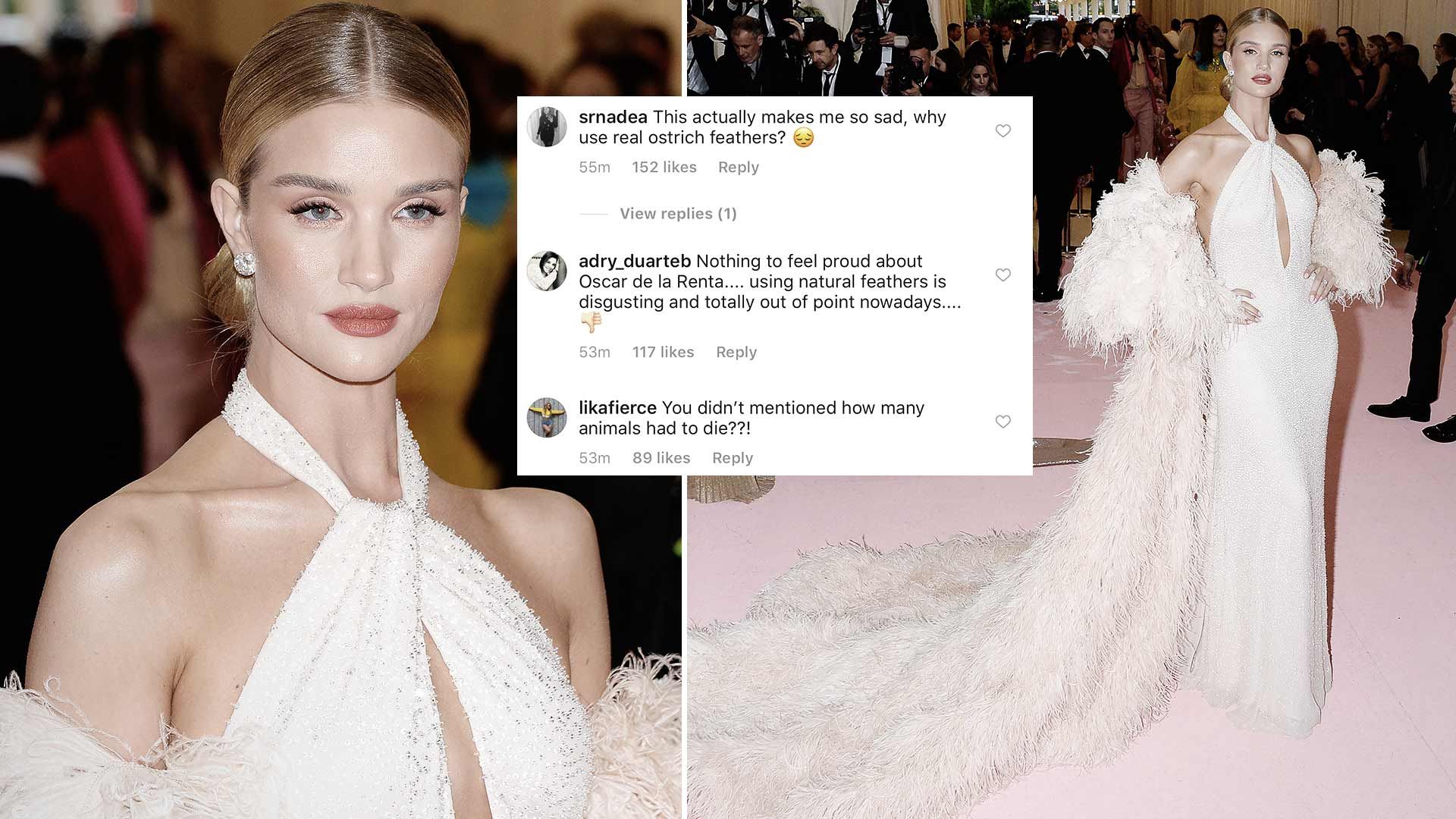 A flock of fans immediately let Huntington-Whiteley have it after the designer revealed it took 1,700 hours to dye the feathers and attached them by hand.

"Nothing to feel proud about Oscar de la Renta ... using natural feathers is disgusting and totally out of point nowadays," wrote one follower. "This actually makes me so sad, why use real ostrich feathers?" another commented.

Many people were outraged, sympathizing with the animals and lashing out at the actress with messages like, "You didn't mentioned how many animals had to die??!"

This isn't the first time Oscar de la Renta has been accused of animal abuse. Back in 2012, the designer was ripped by PETA for creating fox fur headphones.

Rosie Huntington-Whiteley and Oscar de la Renta have not yet commented on the controversy. 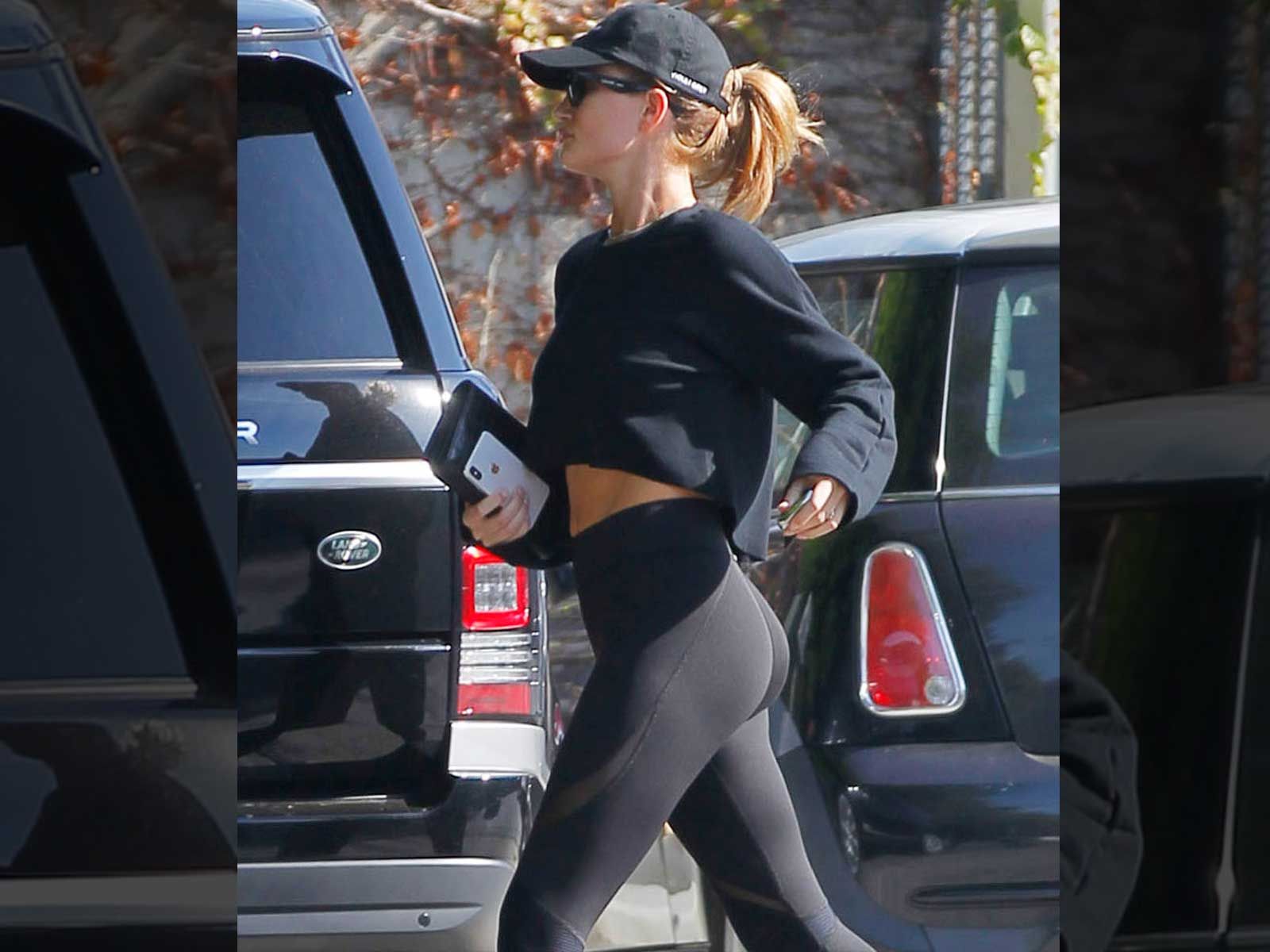 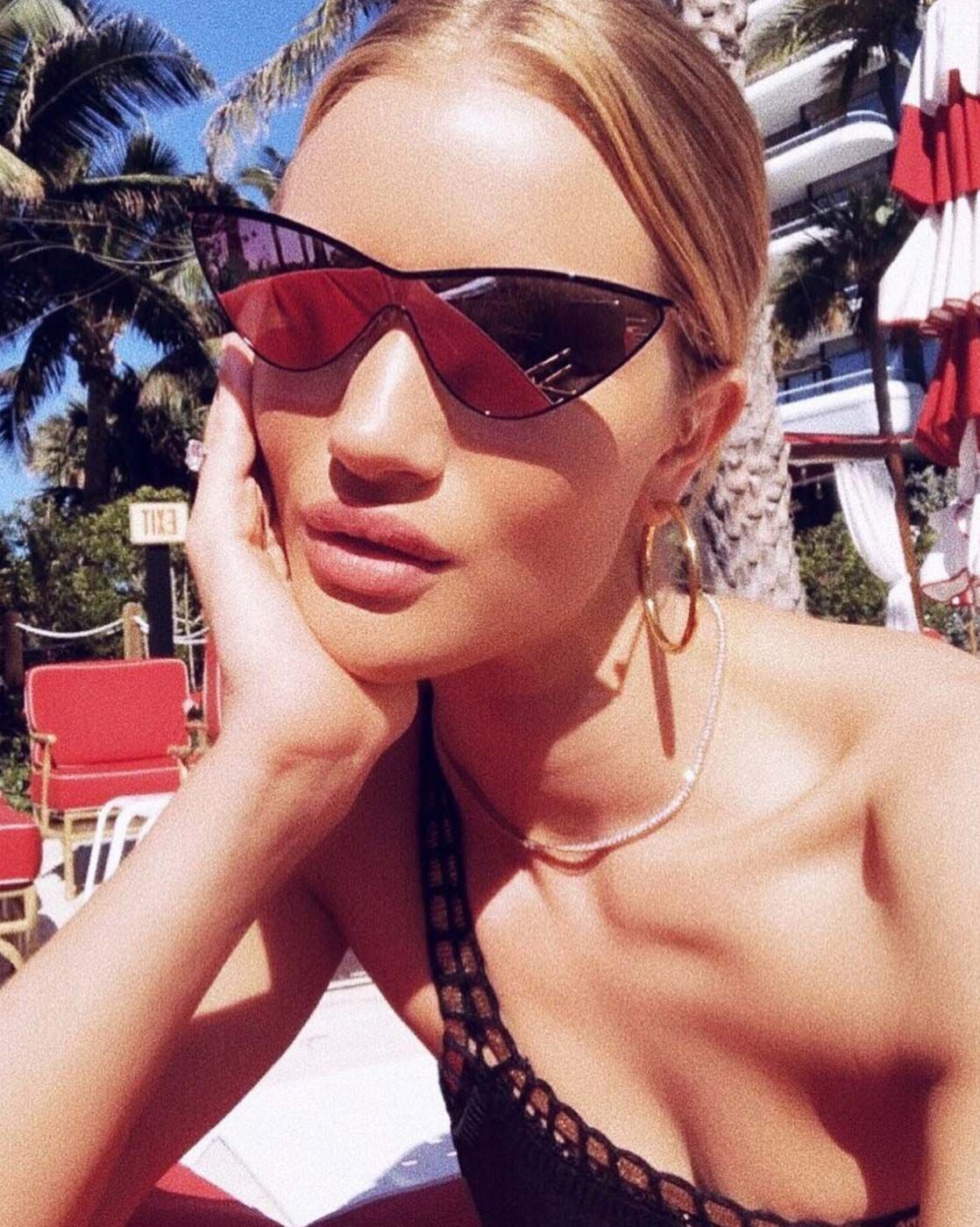 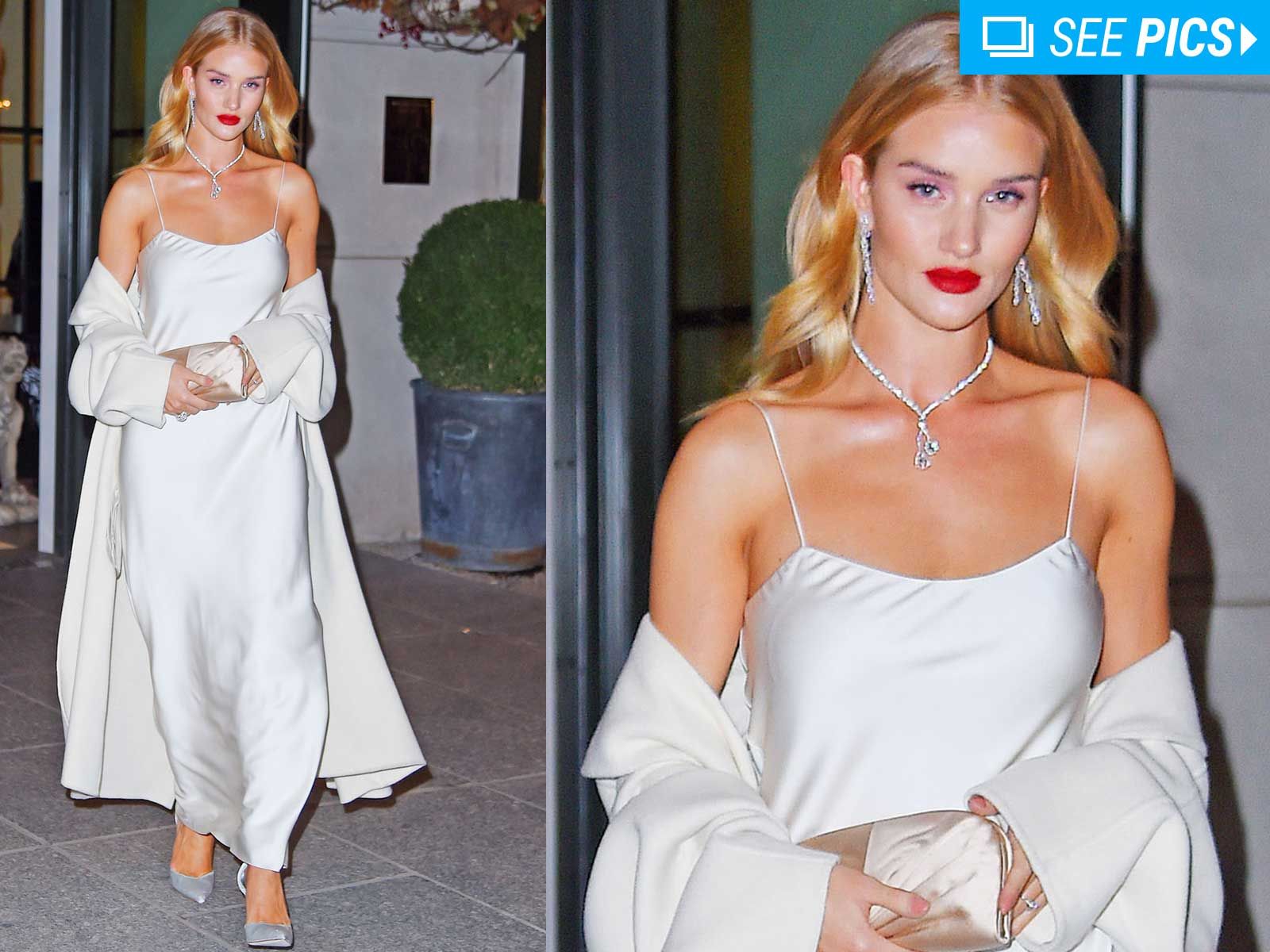 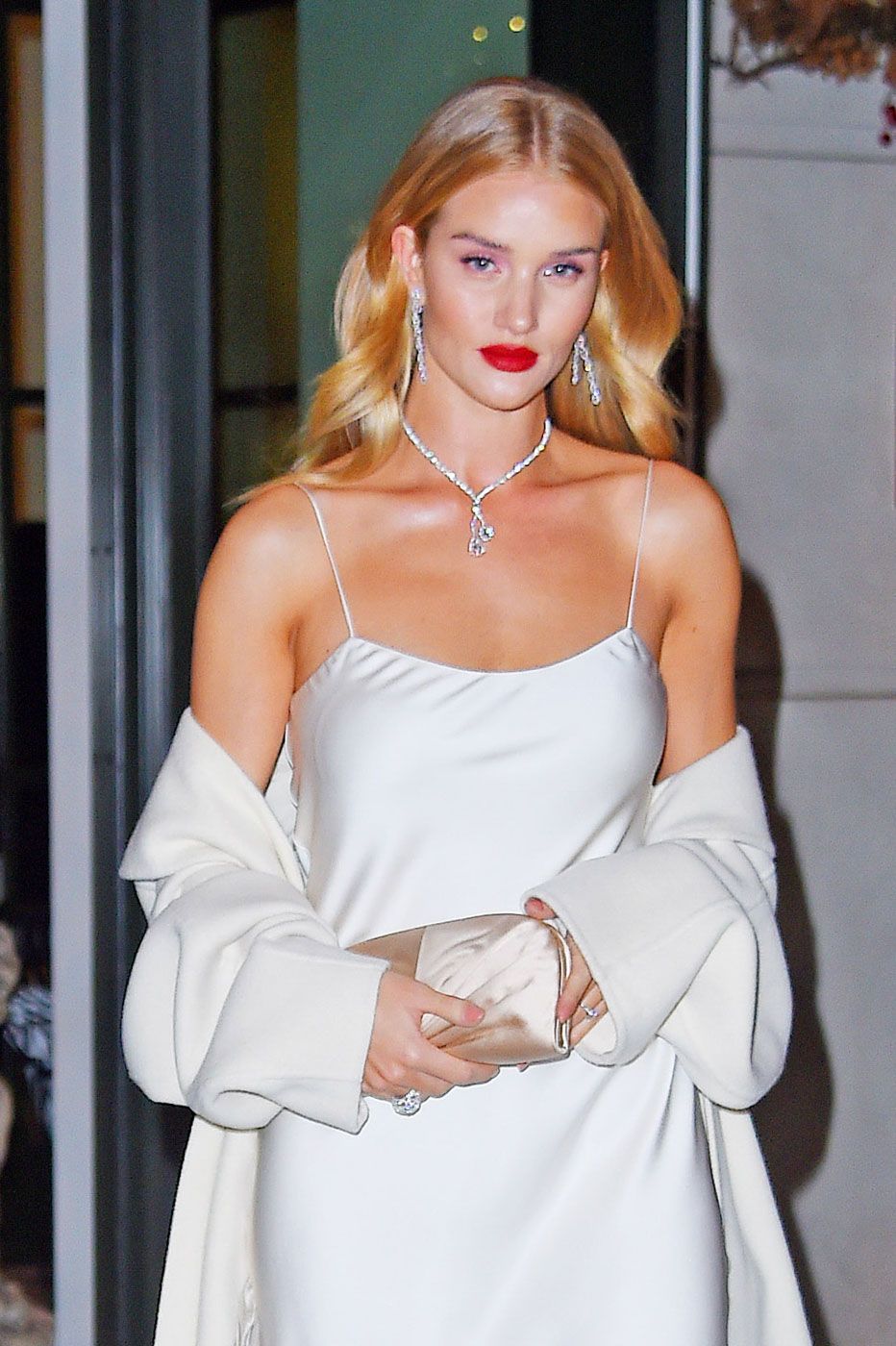