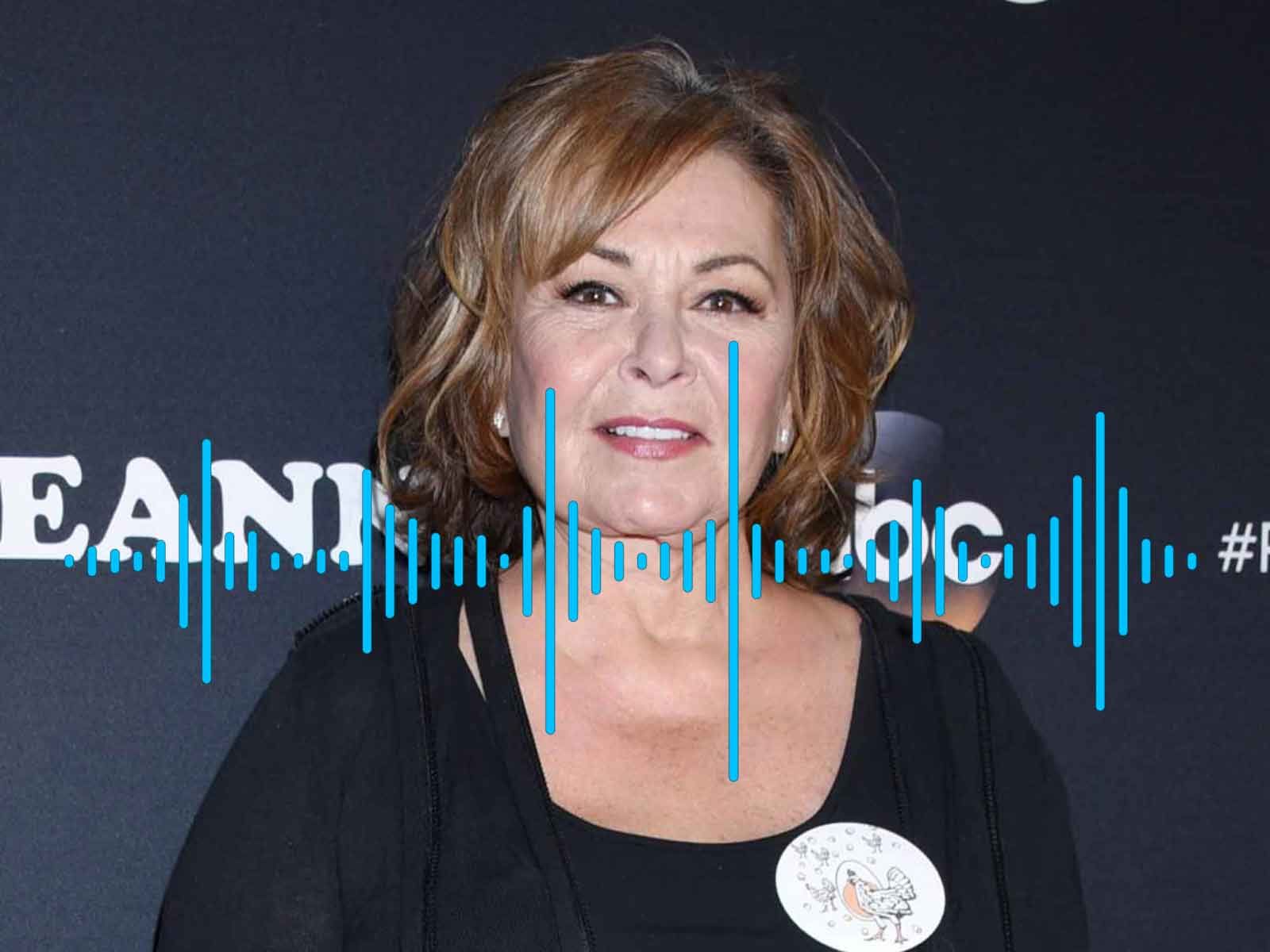 Roseanne Barr called into a podcast just two days after her show was axed to apologize for her racist tweet and The Blast has obtained the first audio from that unreleased interview.

Barr called into Rabbi Shmuley Boteach's podcast, which was recorded at Stand Up NY in New York City on May 31. Boteach decided at the time not to release the podcast.

"I’m a lot of things," Barr tells Boteach, her friends of 20 years. "I’m a loudmouth and all that stuff, but I’m not stupid, for God’s sake, and I never would have wittingly called a black person ... say they are a monkey. I never would do that! And I didn’t do that."

Barr says in the interview that she is truly sorry if people thought the infamous tweet — where she said of Barack Obama's adviser, Valerie Jarrett, "Muslim brotherhood & planet of the apes had a baby=vj" — was intentional.

"I am so sorry," she says, "that I was so unclear and stupid. I’m very sorry but I don’t think that, I never would do that."

Barr also acknowledges the cancellation of her show and the effect it had on her career.

Boteach said after he conducted the interview that he "decided not to release it out of respect for Roseanne." But on Saturday night, he announced the full interview would be released on Sunday.

He tweeted, "[M]y podcast interview w/ my friend @therealroseanne Roseanne Barr will go live on @JPost Jerusalem Post. The podcast is an emotional discussion of the 4 stages of Jewish penance and Roseanne shows moral courage & heart in accepting responsibility."

Boteach continued, ".@therealroseanne is ardent student of Torah and in our podcast discussion, broadcast tomorrow on @Jpost, she discusses, with emotion & heart, her commitment to Jewish values & penance after the recent controversy. It's not easy taking responsibility. She shows real moral courage."