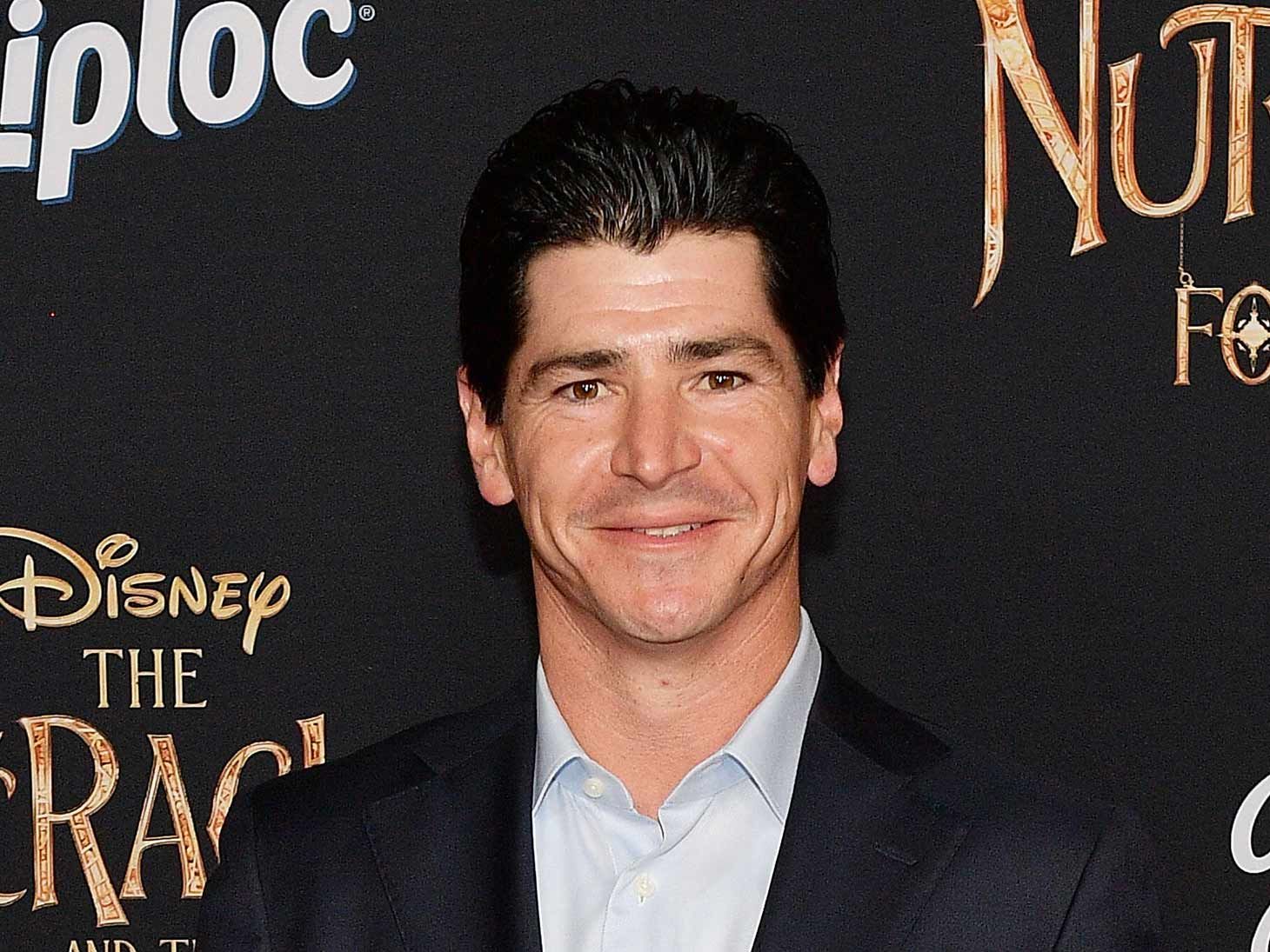 "The Conners" star Michael Fishman has reached a settlement in the legal separation from his estranged wife that calls for him to keep a chunk of the money he made from "Roseanne" when he was a kid.

According to court documents obtained by The Blast, the actor and his ex, Jennifer Fishman, reached a deal that will finalize their split. Per their deal, she will keep their marital home but Michael will pay the mortgage.

Michael will not pay spousal or child support to his ex and they will share primary custody of their minor child. The two will split several bank accounts and she keeps the 2008 Ford Edge, while Michael will get the 2001 Ford Expedition.

As a result, Jennifer agreed not to pursue any financial interest in that money or those accounts.

The couple has been together for 19 years and they have two teenage children together — only 16-year-old Isabella is a minor. Jennifer sought joint legal and physical custody.