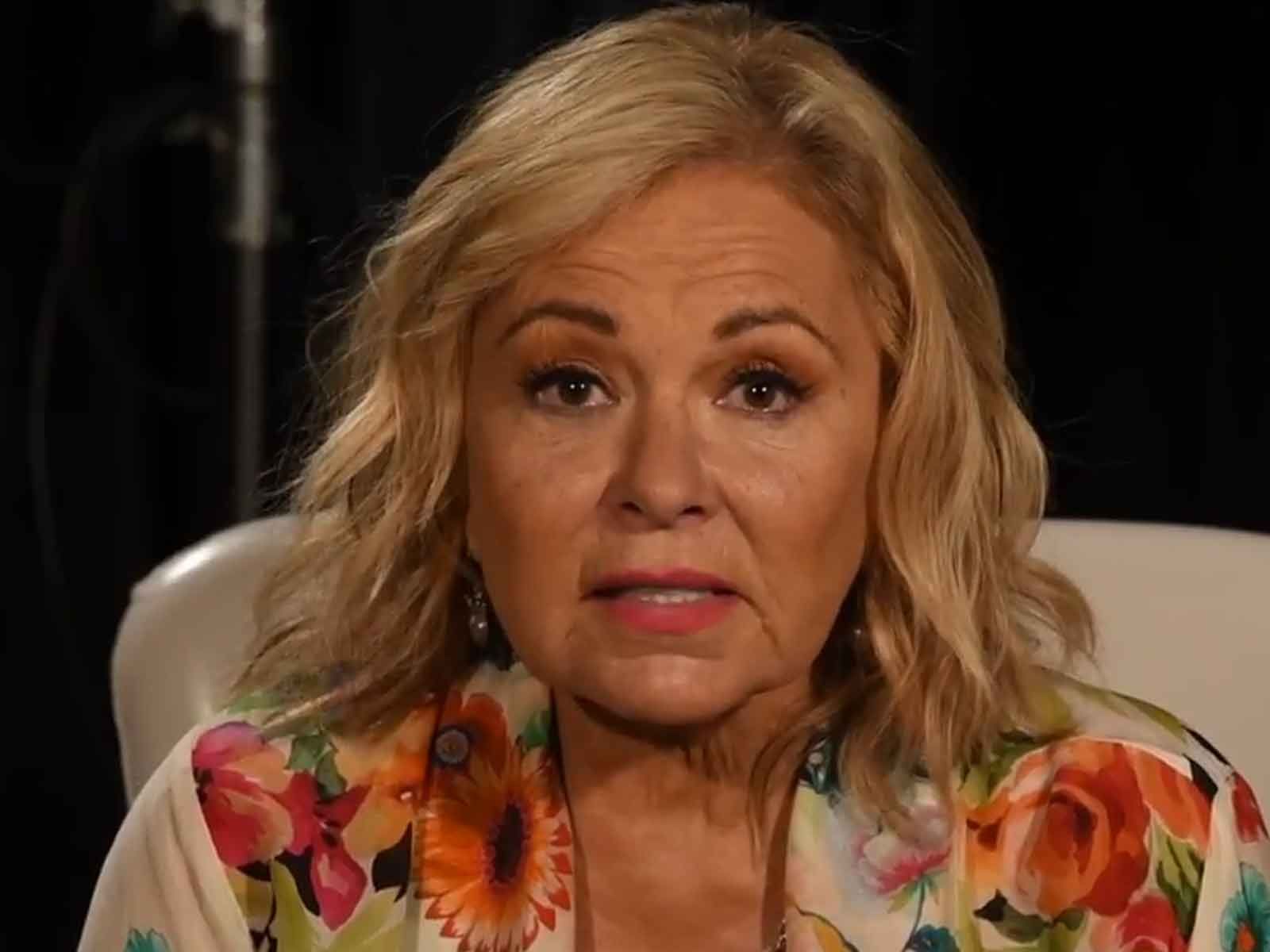 Roseanne Barr says she was fired from ABC for one reason: "It's because I voted for Donald Trump."

In a new video, Barr says she was willing to go on any show of ABC's choosing to explain what happened with "egregious and unforgivable" to her audience.

"Instead what happened was about 40 minutes after that, my show was canceled before even one advertiser pulled out and I was labeled a racist."

She then explains, "Why, you ask? Well, the answer is simple, it's because I voted for Donald Trump."

As The Blast previously reported, the comedian sat down with her son, Jake, last weekend and allowed herself to be interviewed about the whole fiasco that ended with her getting fired from ABC and everyone from “Roseanne” turning their backs on her.

Jake says they’ve been working on a series of interviews that give Roseanne the chance to “control the message without the media spin.”

Some of the interviews have been with Roseanne Barr’s close friends, and provide explanation and context regarding her infamous Valerie Jarrett tweet. In the first clip released, Roseanne screams in frustration as she reiterates that she did not know Jarrett was African-American.

As we previously reported, Roseanne said she had no idea VJ was black when she made the “Planet of the Ape” comment. It’s pretty clear her position hasn’t changed.