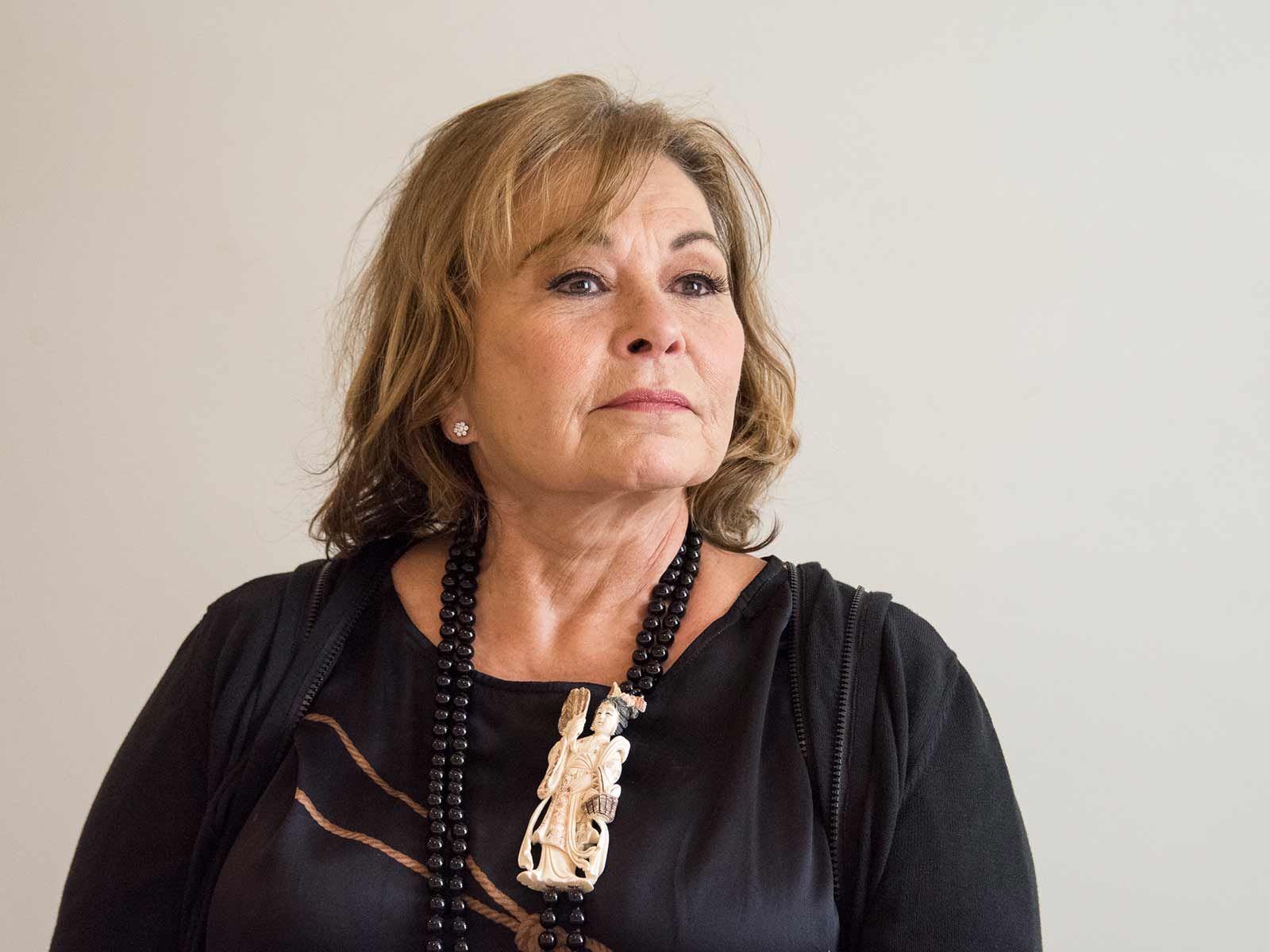 Roseanne Will Not Be Watching 'The Conners' Premiere

ABC is hoping their rebooted version of the "Roseanne" reboot scores big in the ratings when it airs tonight, but one person who won't be tuning in -- the former star of the show.

Sources directly connected to Roseanne Barr tell The Blast she will not be watching the premiere episode of "The Conners," and instead will be relaxing in Hawaii with her family and "around people that love her."

As we reported, Roseanne has already revealed how ABC disposed of her character following her firing from the show. "The Conners" is expected to reveal that Roseanne died from an opioid overdose after abusing prescription medications and now the family will continue with Darlene at the helm.

Many have speculated whether the show will survive without the star, and Sara Gilbert admitted leaving Roseanne behind was "emotional," but added, "I think what it allowed us to do is almost every person at some point in their life redefines their family without the matriarch, and so it gave us a chance to look at, how does it affect the family?"

Since being ousted from ABC over her infamous Valerie Jarrett tweet, the comedian has worked on chronicling her life, with the help of her son Jake, on her YouTube channel. She also plans on traveling to Israel and studying the Jewish religion.