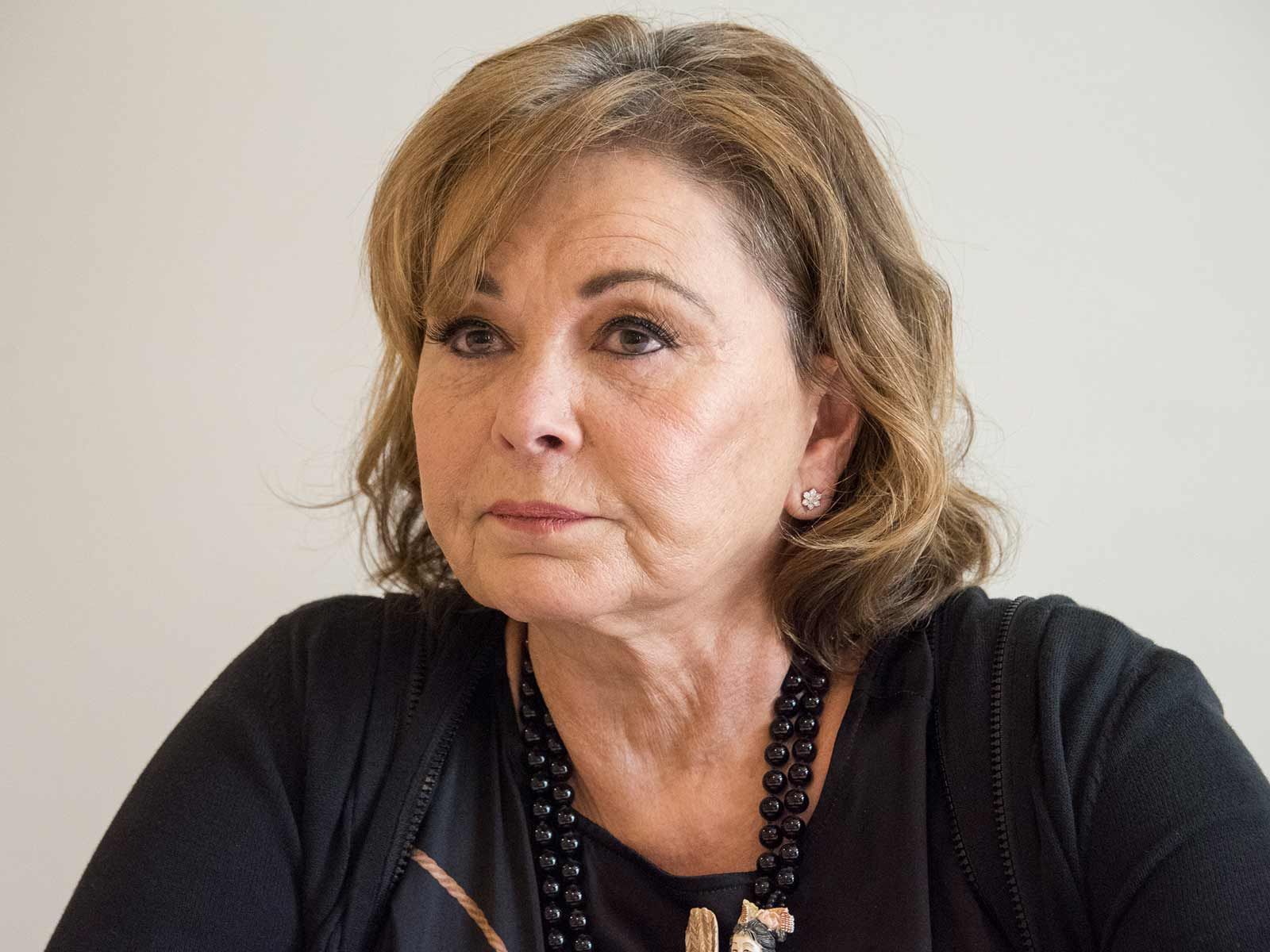 Roseanne Barr is revealing how ABC is going to deal with her iconic character on the new spin-off version of her former show and she says the sendoff is cruel and insulting.

Barr appeared over the weekend on Brandon Straka's YouTube show, "Walk Away," and announced that Roseanne isn't getting a gentle send-off.

"Oh ya, they killed her," the comedian told Straka, adding, "They have her die of an opioid overdose."

Barr says the real travesty is for the fans of the show and her character to see such a grisly end and she is upset that ABC had to "so cruelly insult the people who loved that family in that show."

However, she admits, "There's nothing I can do about it. It's done. It's over."

During the comeback season of "Roseanne," they set up a plotline with the matriarch for the Conners developing an addiction to prescription painkillers. Roseanne feels the move by the show is bigger than just ruining her — she thinks it's a statement against anyone who publicly supports Donald Trump.

"The Conners" premieres on October 16 on ABC.