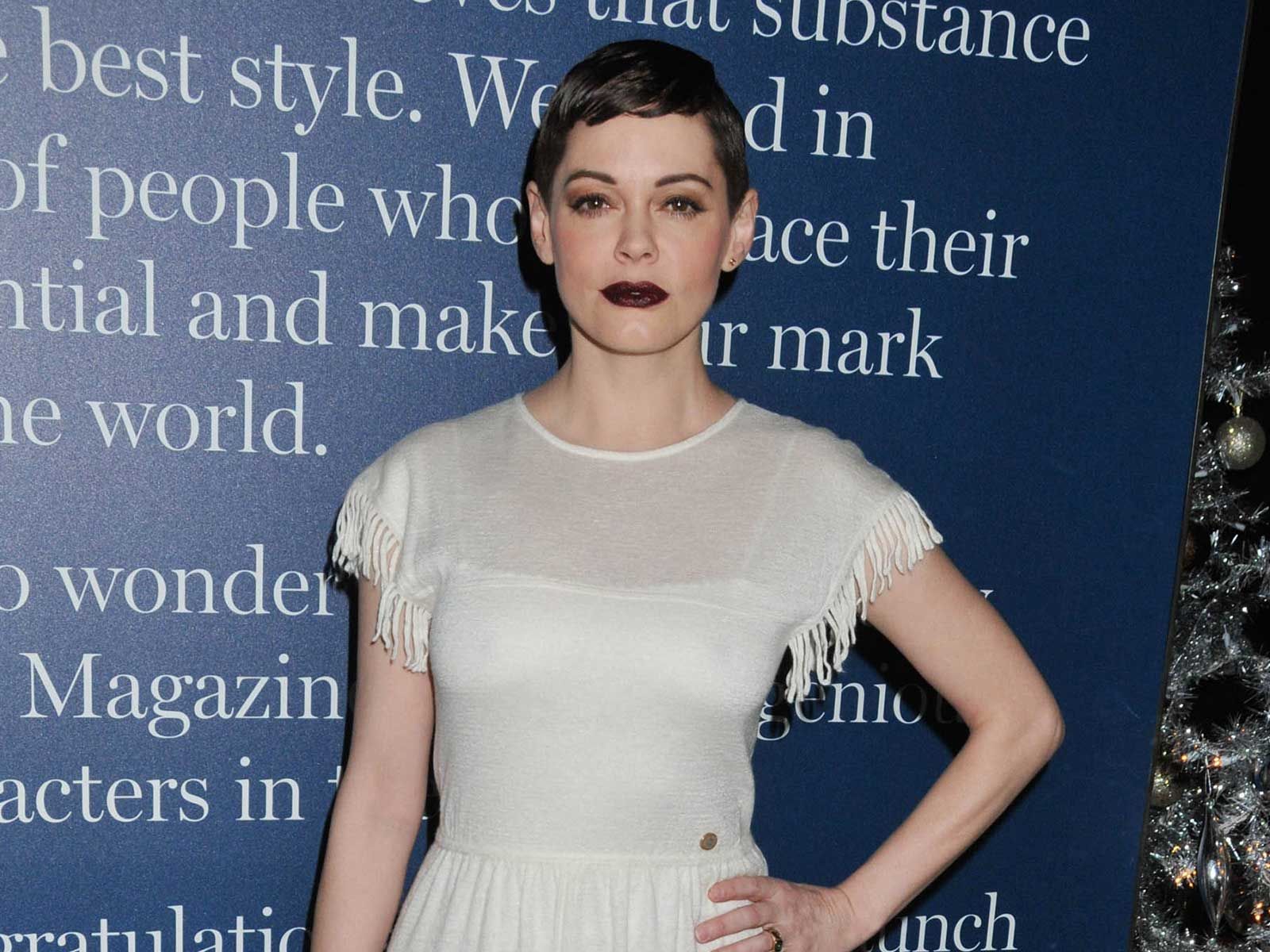 Rose McGowan dropped her wallet while leaving an airplane that was turned over to cops once baggies of cocaine were discovered inside, but it also contained the actress' medical marijuana card.

According to the Loudoun County felony warrant for McGowan's arrest, she dropped her wallet back in January which contained a California driver's license, numerous credit cards, insurance cards, and a medical marijuana card.

The warrant states that "Upon checking the wallet for ID two (2) small plastic bags containing a white powder substance was located inside."

Officials say the "white powder substance was field tested and it tested positive for Cocaine."

As we previously reported, McGowan believes the warrant is part of a greater plan by authorities to silence her as a reaction to her accusations against Harvey Weinstein and the rampant sexual harassment in Hollywood.

Are they trying to silence me? There is a warrant out for my arrest in Virginia. What a load of HORSESHIT.

McGowan has claimed to have been a longtime investor in the cannabis industry -- and with a doctor's recommendation -- clearly practices what she preaches.

As for the felony warrant ... we're told McGowan's legal team has been in contact with authorities.