Rose McGowan will enter a plea of "no contest" to a drug possession charge stemming from her arrest in 2017 and will not serve any time behind bars as a result.

McGowan's attorney, Jim Hundley, tells The Blast, "The Commonwealth and Ms. McGowan have reached a plea agreement in her case. The Commonwealth has agreed to reduce the current felony charge to a misdemeanor of possession of a controlled substance. Ms. McGowan will enter a plea of no contest to the reduced charge when she appears in court on January 15, and the Commonwealth will recommend a sentence that requires Ms. McGowan to pay a fine."

Hundley continued, "Ms. McGowan has accepted this agreement in order to spare her family, her friends, and her supporters the emotional strain of a criminal trial. The agreement brings this ordeal to an end and allows her to focus all of her energy on what matters most to her – creating a better world. Ms. McGowan will comment on the day of the plea."

WTOP in Virginia was the first to report the news.

As The Blast first reported, Rose McGowan was arrested and released on bond on November 14, 2017 after reporting to authorities in Virginia for felony possession of a controlled substance.

McGowan was disembarking a plane in Washington D.C. back in January 2017 when she dropped her wallet. It was later found by a cleaning crew and upon investigation, two small baggies of cocaine were found inside, along with her medical marijuana card.

McGowan argued that officials could not pin the cocaine baggy found in her purse on the actress because too much time had passed after she disembarked the airplane.

She also claimed that Harvey Weinstein orchestrated an elaborate scheme to plant the drugs in her purse. 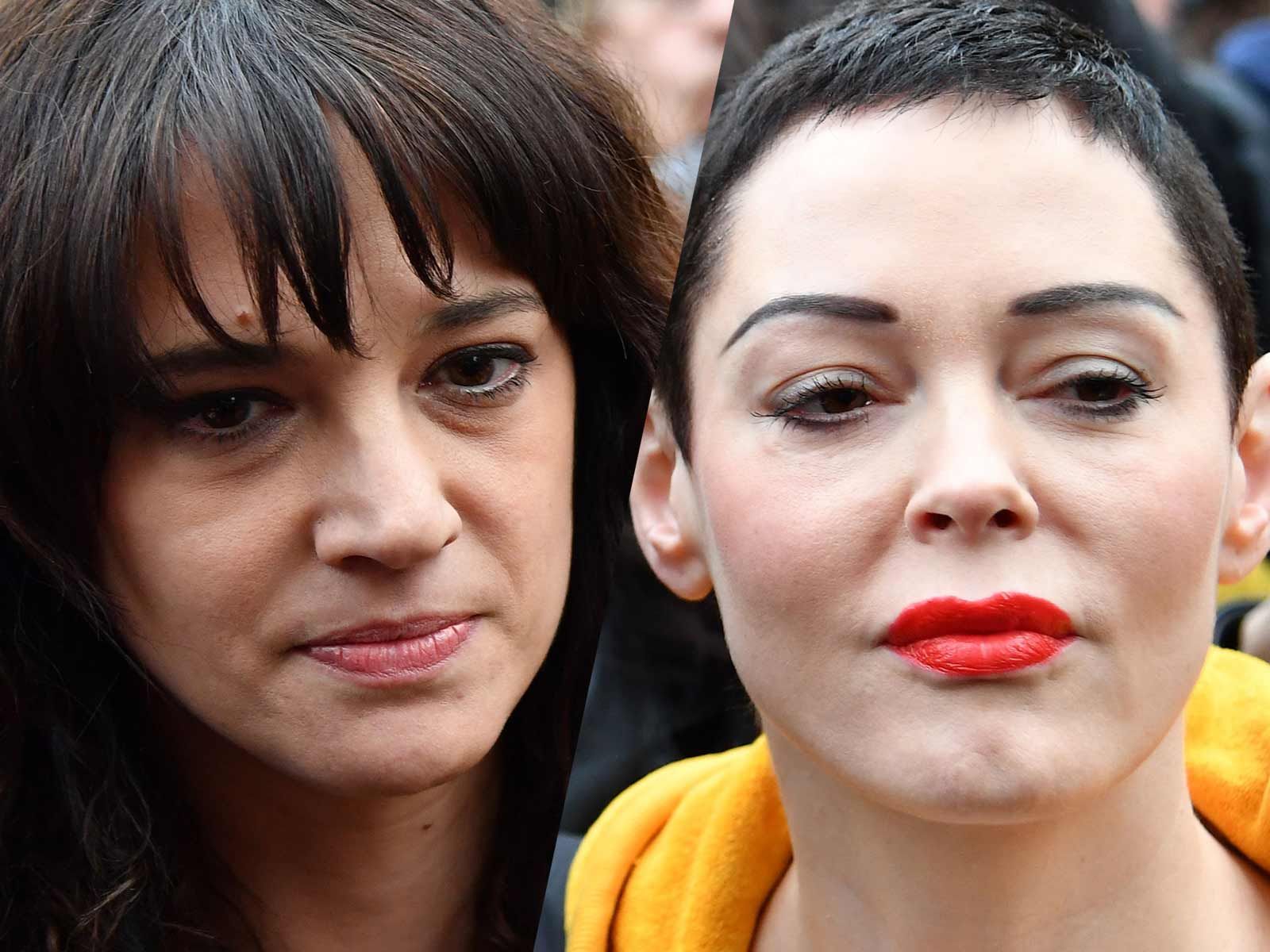