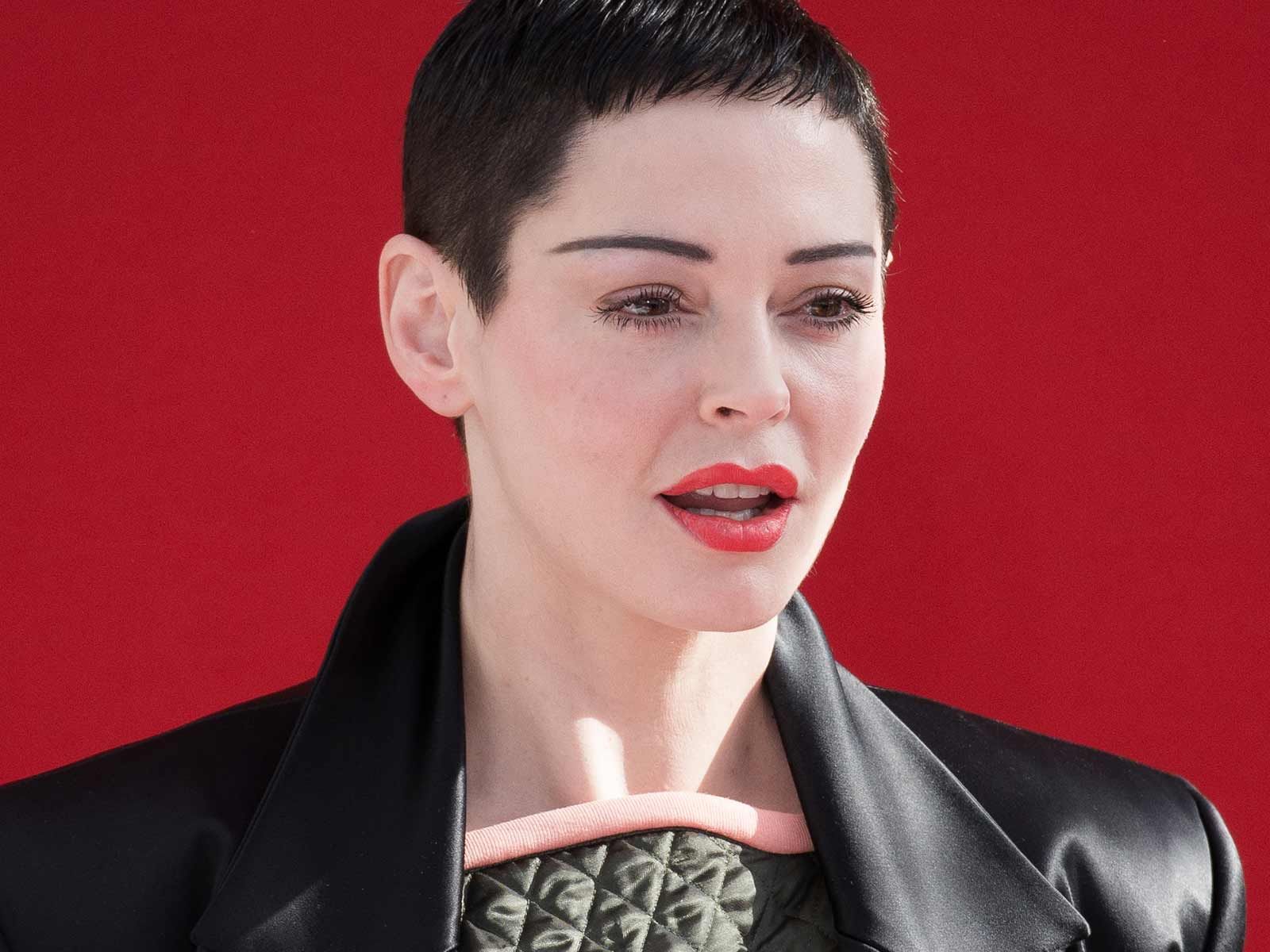 Rose McGowan tried to get her charge of felony cocaine possession dismissed, but a judge just ruled that her lawyers didn't have enough evidence to back up her claim.

According to court officials in Loudoun County, Virginia, McGowan's motion to dismiss was denied due to lack of evidence.

The actresses' legal team argued that she was targeted by producer Harvey Weinstein, and suggested that he may have been involved with the drug bust. They also claimed that officials could not connect the drugs to McGowan on the plane because too much time had passed.

McGowan did not appear Monday morning, but her case will go forward and she's due in court later this month for a preliminary hearing.