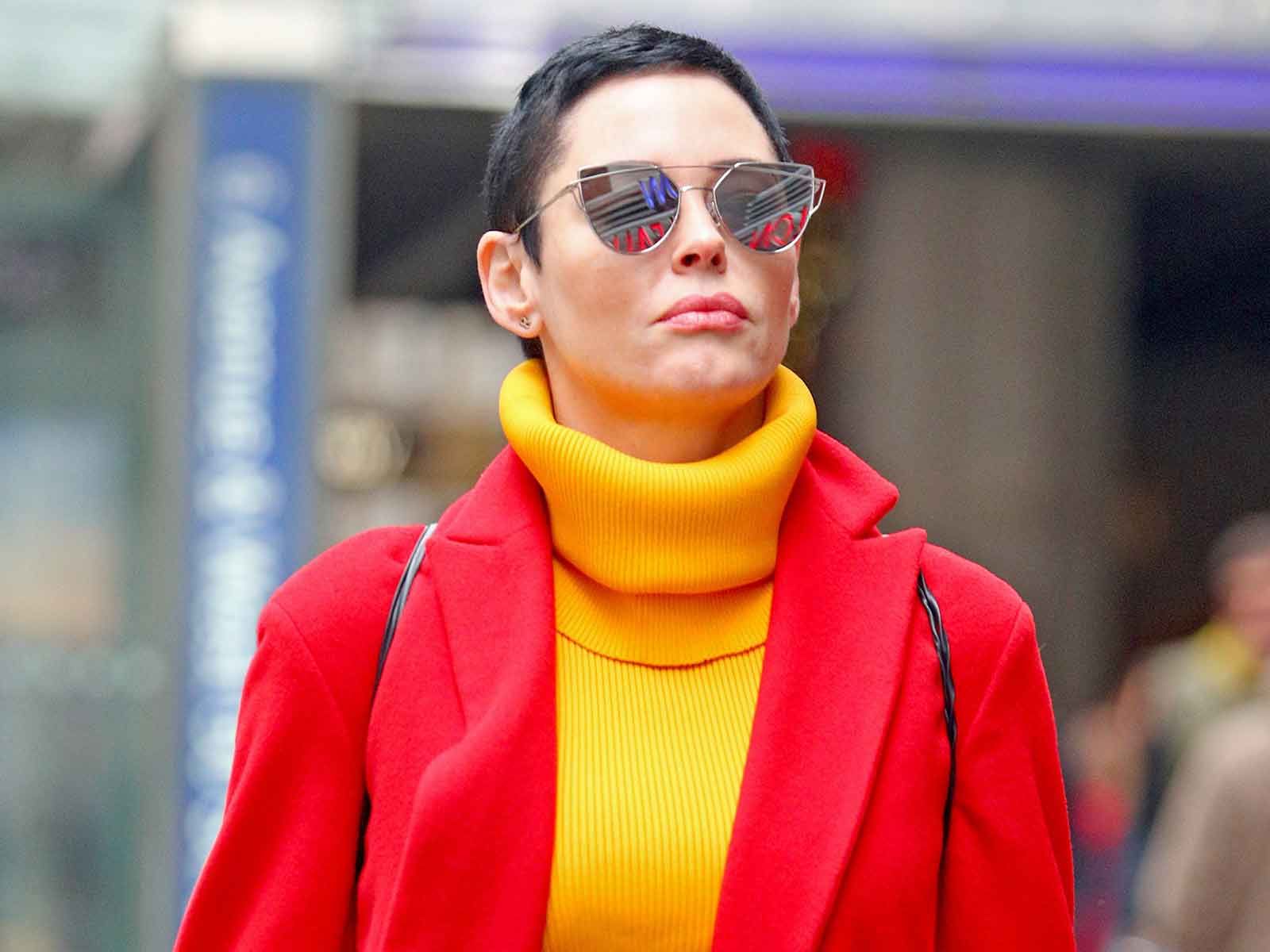 Rose McGowan put her Hollywood Hills home on the market Thursday after saying earlier this month she needed the money to help pay her legal bills related to her battle with Harvey Weinstein.

"It's really scary, I'm having to sell my house right now to pay legal bills fighting off the monsters," McGowan told reporters on January 9 at the Television Critics Association press tour.

The house has 4 bedrooms and 3 bathrooms and features a separate guest suite, oversized laundry room, and a two-car garage. There is also a private backyard complete with multiple seating areas, a fireplace, fountain, and spa. 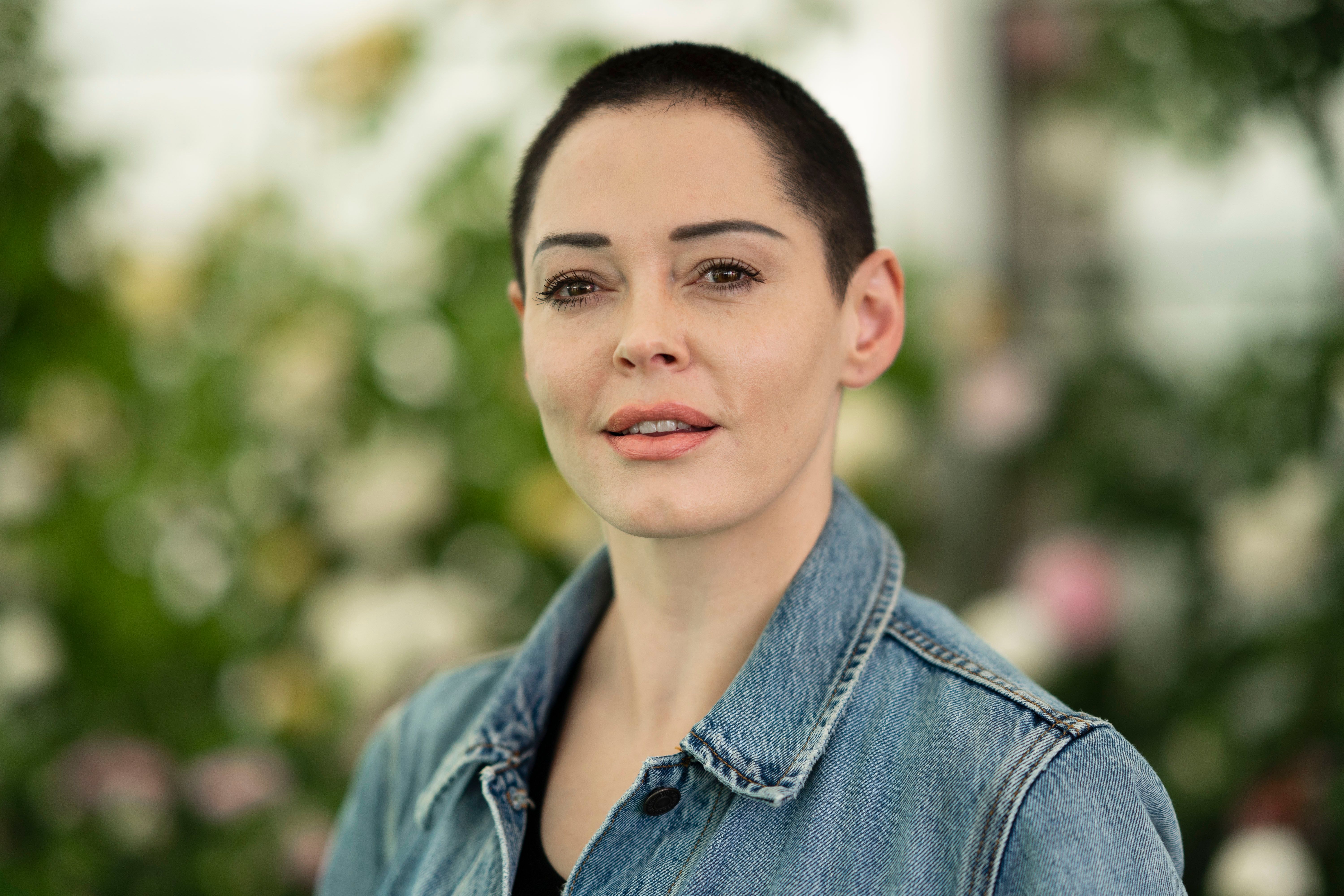