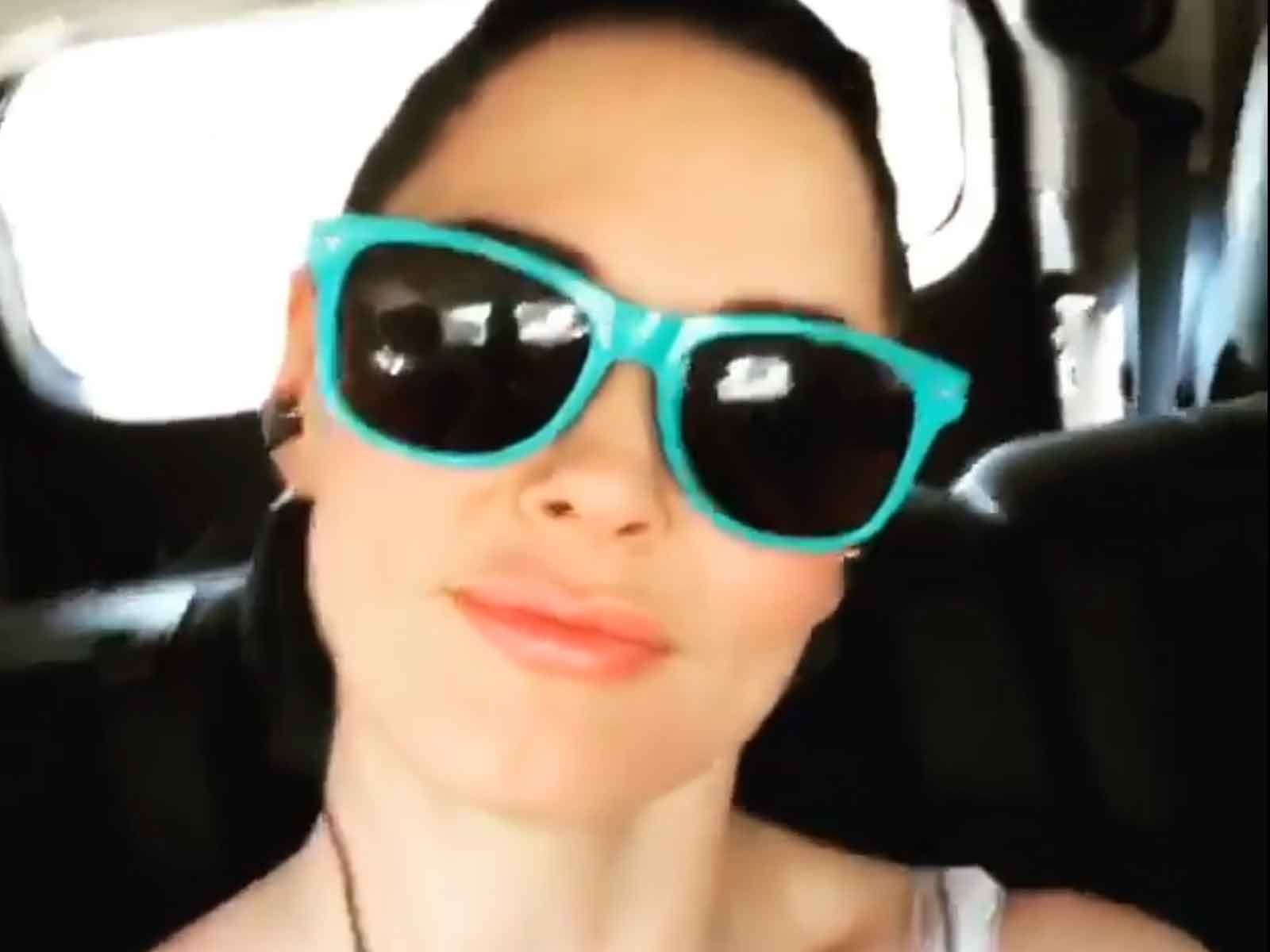 Rose McGowan Marches Into Court ... But First, a Photo-Op

12:12 PM PT — According to Neal Augenstein of WTOP, a judge has found probable cause and the case will continue to move forward.

Rose McGowan showed up to face her charge of felony cocaine possession after she failed to get it dismissed for lack of evidence. The actress wore a suit with heavy black boots and teal sunglasses as she strode into the Loundoun County Courthouse in Virginia.

She also made sure to stop for the crowd of photographers outside.

As we reported, McGowan argued that officials could not pin the cocaine baggy found in her purse on the actress because too much time had passed after she disembarked the airplane. She also claimed that Harvey Weinstein orchestrated an elaborate scheme to plant the drugs in her purse.