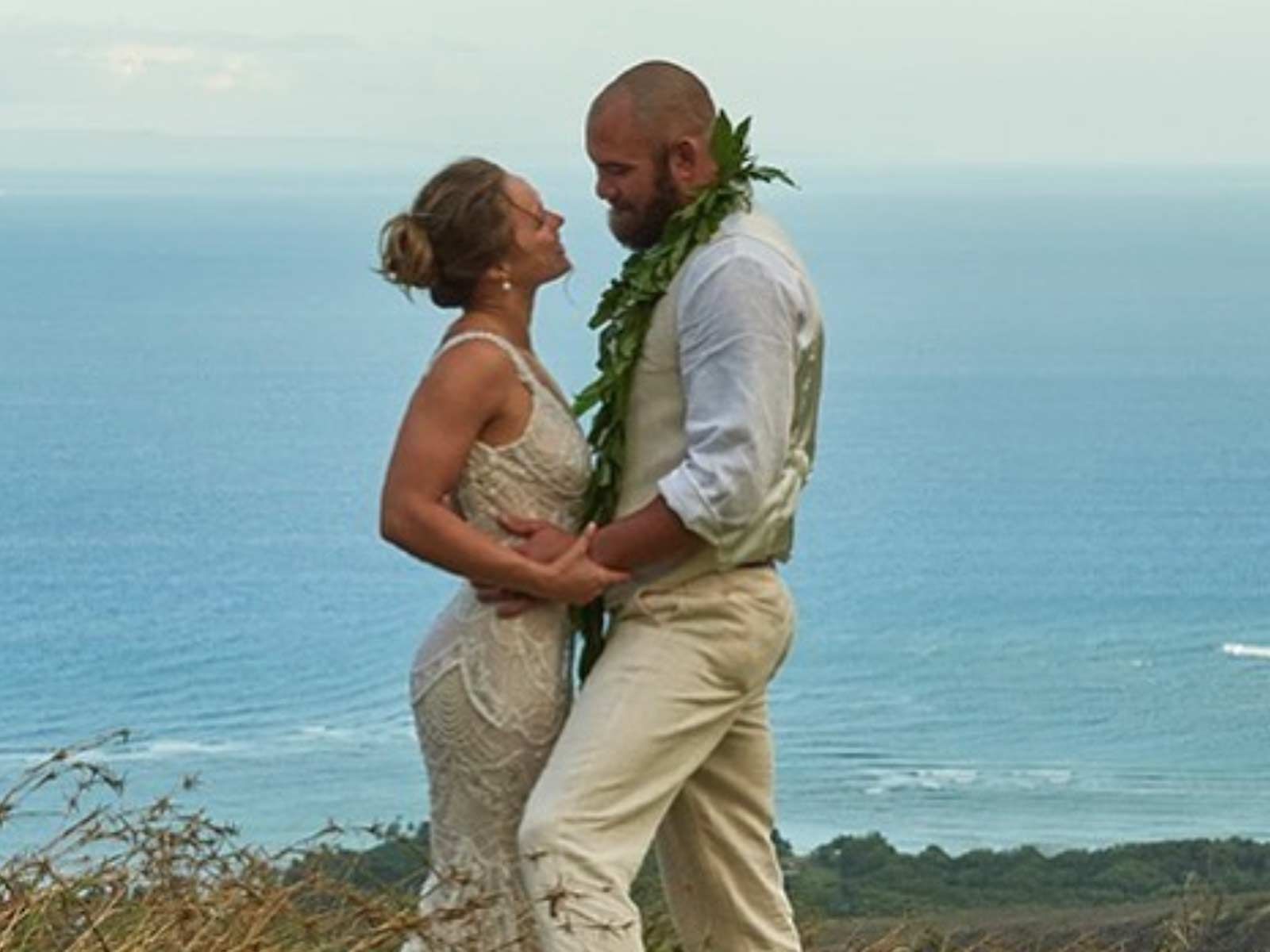 Ronda Rousey's single life is officially down for the count because she got married!

Rousey and UFC fighter Travis Browne quietly tied the knot Saturday in Hawaii while the rest of the world was watching the Mayweather-McGregor fight.

The couple shared photos of the intimate ceremony on social media.

Rousey's bridesmaids were made up of her squad, known as "The Four Horsewomen."

Also a good chance everyone got lei'd. 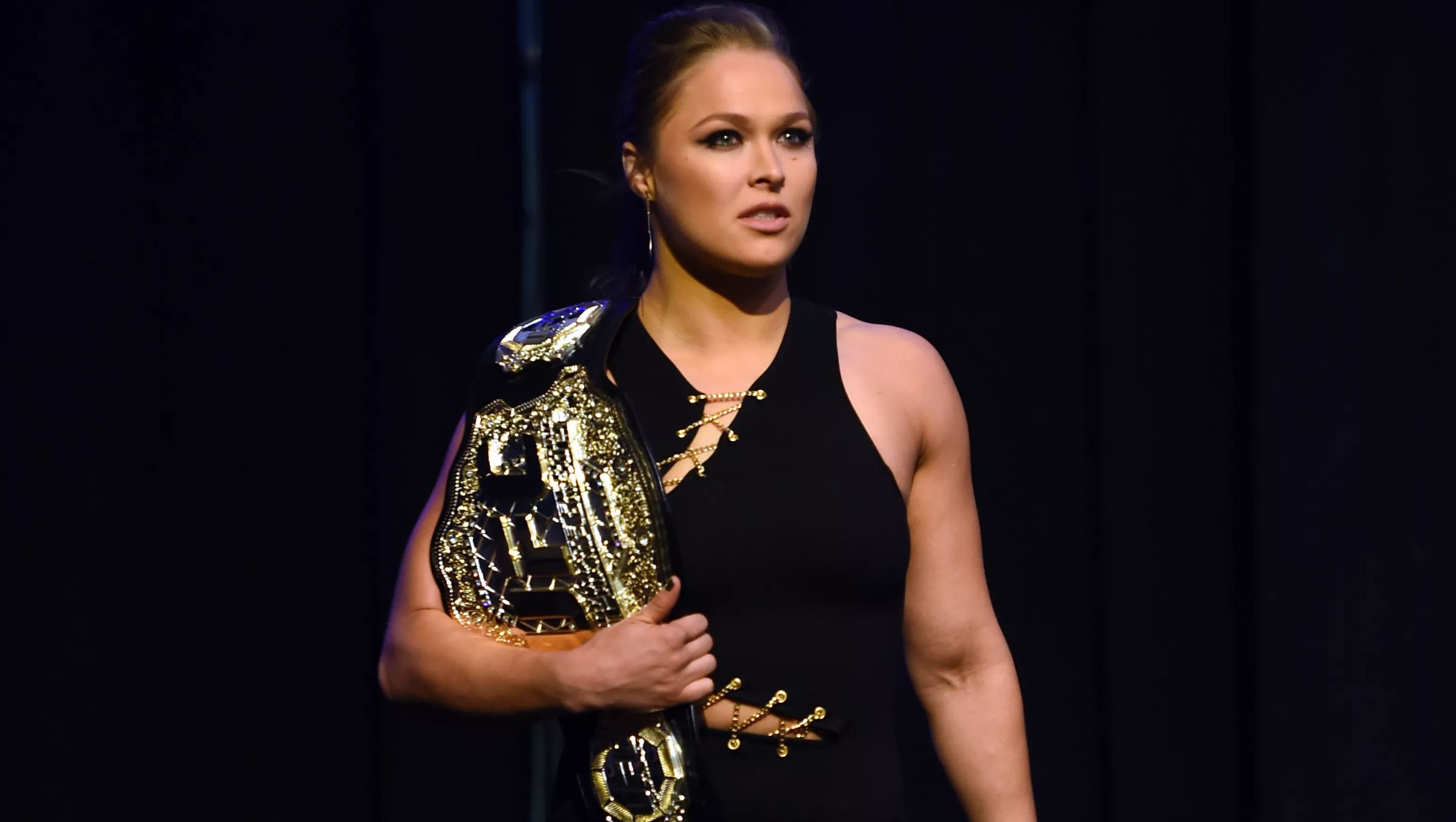 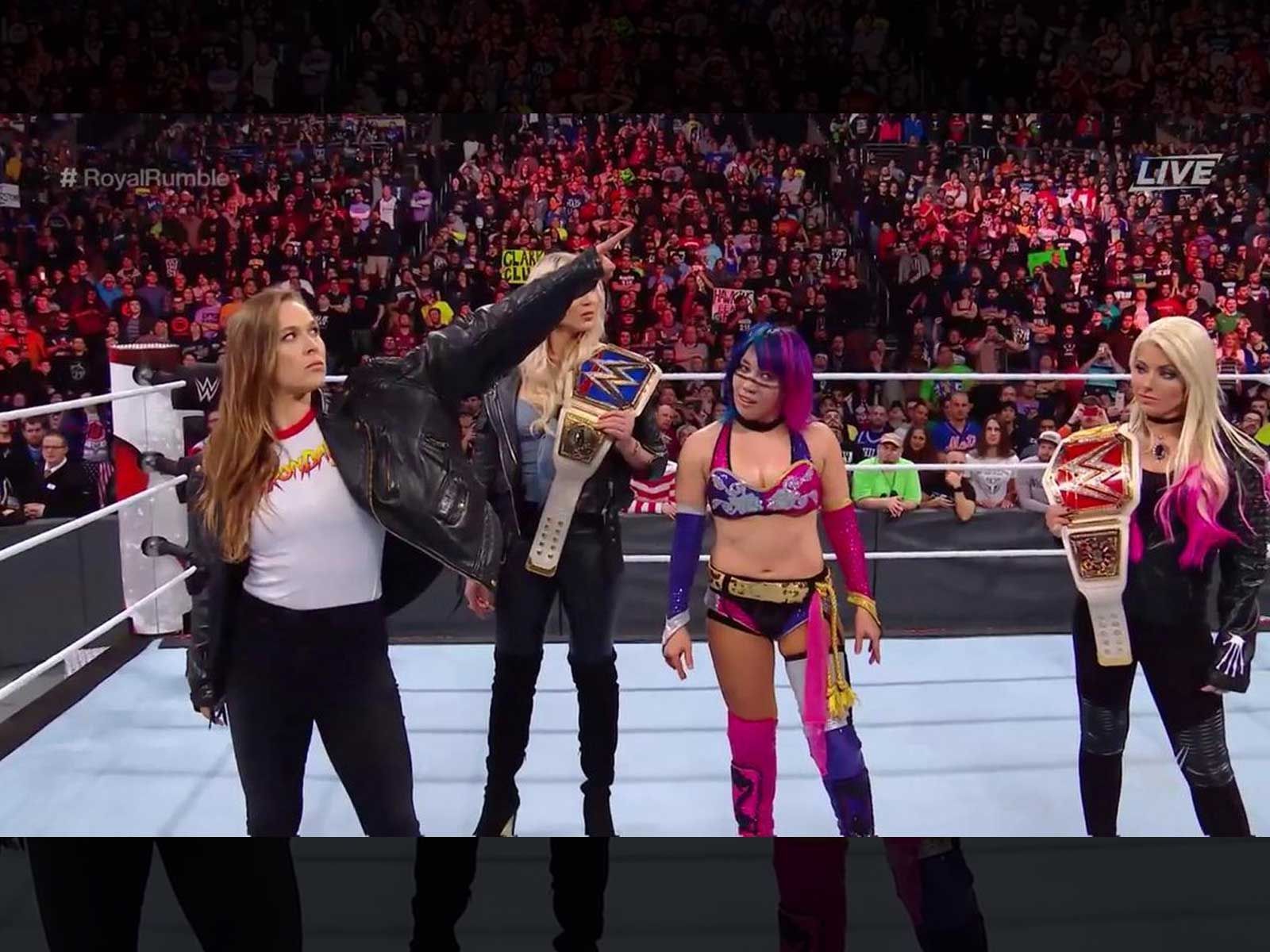