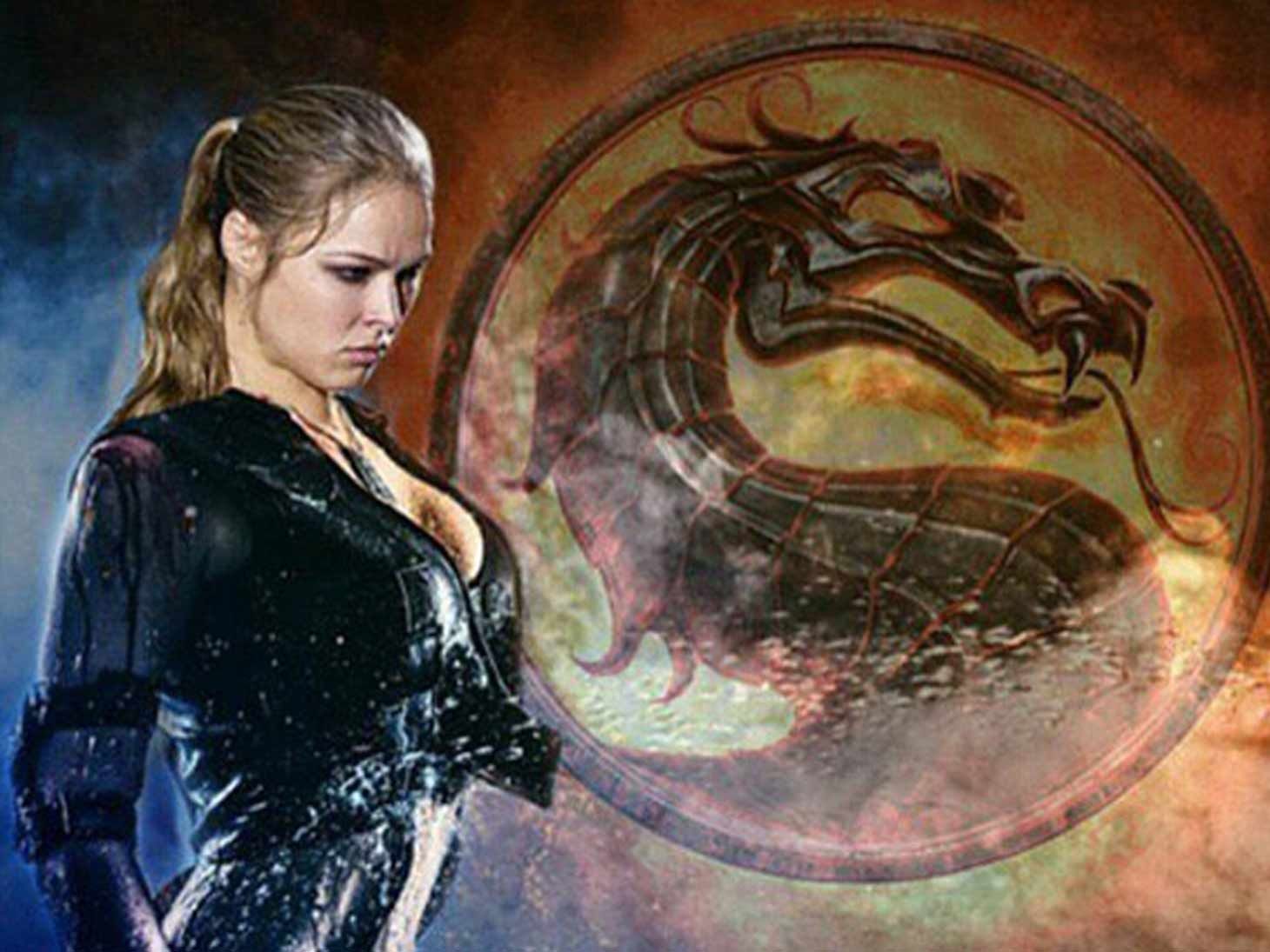 Mortal Kombat's legendary femme fatality, Sonya Blade, is getting another butt-kicking hero to give her a voice for the newest video game, Ronda Rousey.

Rousey announced Thursday night she is voicing Blade for the 11th edition of the bloody classic fighter from Midway games. She had teased before that she would be apart of the "Mortal Kombat 11" event, but did not reveal she was playing one of the main characters.

The two women come from slightly different backgrounds -- Blade was a commander in the U.S. Special Forces before joining up to fight in the Mortal Kombat tournament, while Rousey learned her deadly skills in the Octagon as a UFC fighter and now as a WWE superstar.

Rousey also spoke on playing as Sonya Blade when she first picked up a controller for Mortal Kombat, and how she was the first "kick ass" woman in a game. She also said she loves the deep storylines with the characters, and the reason each of them competed in the Mortal Kombat tournament.