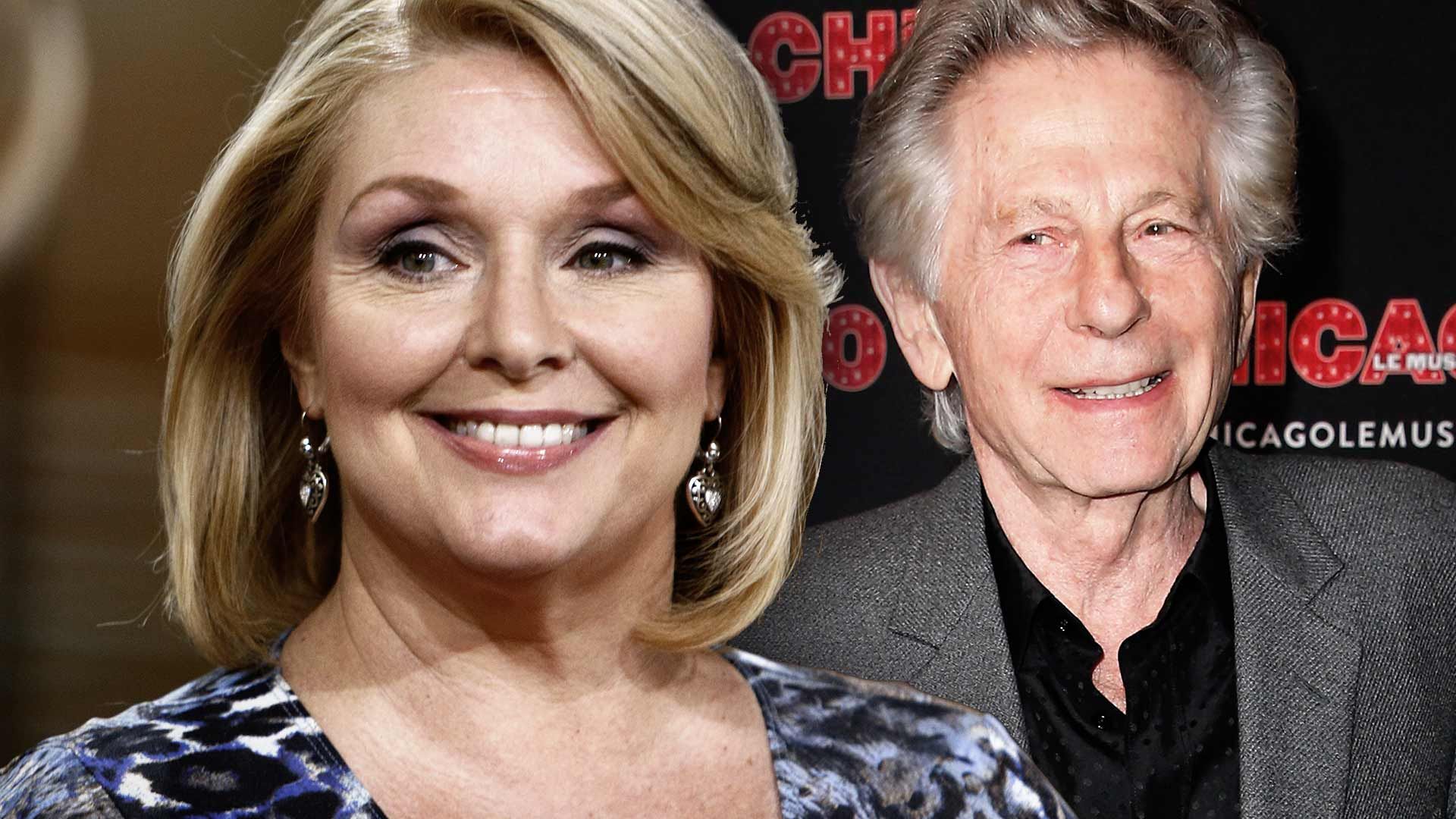 Samantha Geimer, the woman who was raped by Roman Polanski when she was 13-years-old, thinks the Academy of Motion Picture Arts and Sciences was "disingenuous" when they expelled Polanski and believes he should be reinstated as a member.

The Blast spoke with Geimer from her home in Hawaii, and she makes it very clear the 85-year-old director has her full support in his lawsuit against the AMPAS.

Geimer, who has been very outspoken about the situation she endured in 1977, strongly believes Polanski has "served his time," and both she and the director have suffered enough over the incident.

In regards to Polanski's suit against the Academy, Geimer says, "I agree that it doesn't sound like they followed the rules when they expelled him," and believes he should be reinstated, "if that's what he wants."

The 56-year-old, who is now a grandmother, is also willing to provide assistance or give a word of support to the Academy if needed. Geimer feels like expelling Polanski from the Academy was "disingenuous" and believes doing it so many years later was strictly a PR move.

Geimer says she was aware that Polanski wanted to become a member again, as her and the director's attorneys still speak, but was unaware he had actually filed the lawsuit.

The Blast broke the story, Polanski believes the AMPAS mishandled his expulsion, and did not allow him to properly defend his membership.

Geimer is adamant that her and Polanski have "been punished long enough," and she does not believe using her case, which she claims was "corrupt" and "mishandled" by officials, should not be the basis for his expulsion from the Academy.

Back in 2017, Geimer appeared in L.A. County Court and gave testimony that she was not the damaged victim who had been presented to the public, and said most of the harm came from officials who refused to leave the situation alone.