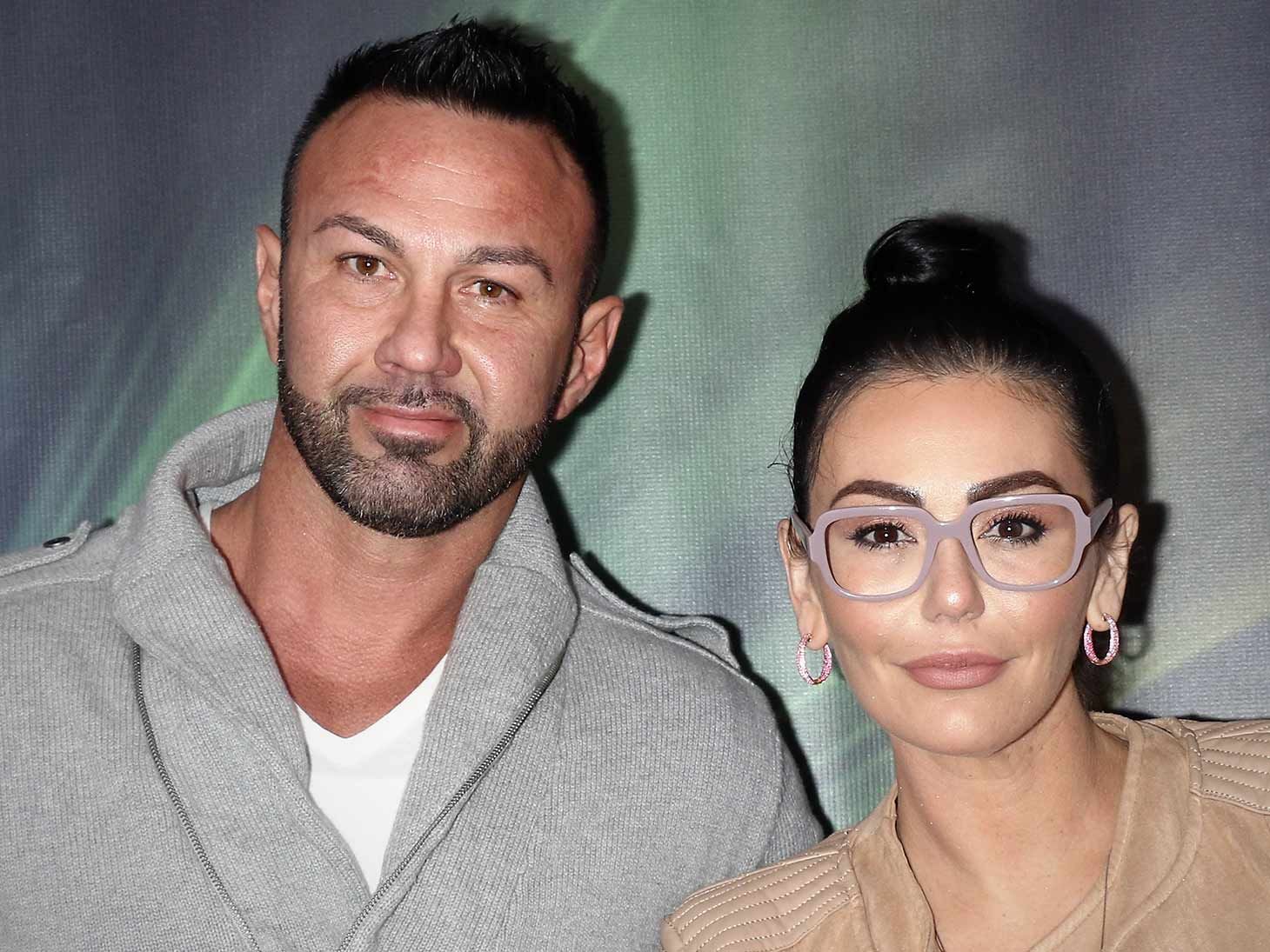 JWoww's estranged husband is answering her long-winded letter with one of his own, and while he's asking for a truce with the reality star, he's also accusing her of using her fame to destroy his life.

Roger Mathews posted a 29,000 word note Saturday morning to the "Jersey Shore: Family Vacation" star, claiming she has made him a "monster" by airing out their dirty laundry on social media.

"You painted me as a woman beater," Mathews explained, referencing the video JWoww posted of her estranged husband shoving her to the ground. "I take responsibility for that night in question ... I pushed you."

Mathews also went on to re-hash the last few months of accusations between the two, and countered many of the accusations JWoww made with those of his own. He claims, "You now have deliberately used your platform to destroy my life. That’s exactly what you have done," adding that, "We could have worked for greater good. We could have put our differences aside but now you have forced my hand."

Mathews pleads, "I am not an abuser Jenni and you know it. We look like assholes to the world." He also claims his response, including many videos posted on social media, were just done to clear his name.

JWoww's estranged husband finally says he would like to put all the fighting to rest for the sake of their children, and "I [would] be willing to give you a hug at the end of the day today as a truce offering."

As we reported, JWoww currently has a restraining order against Mathews barring him from contact with JWoww, but the two continue shared custody as they work out the details of their divorce.