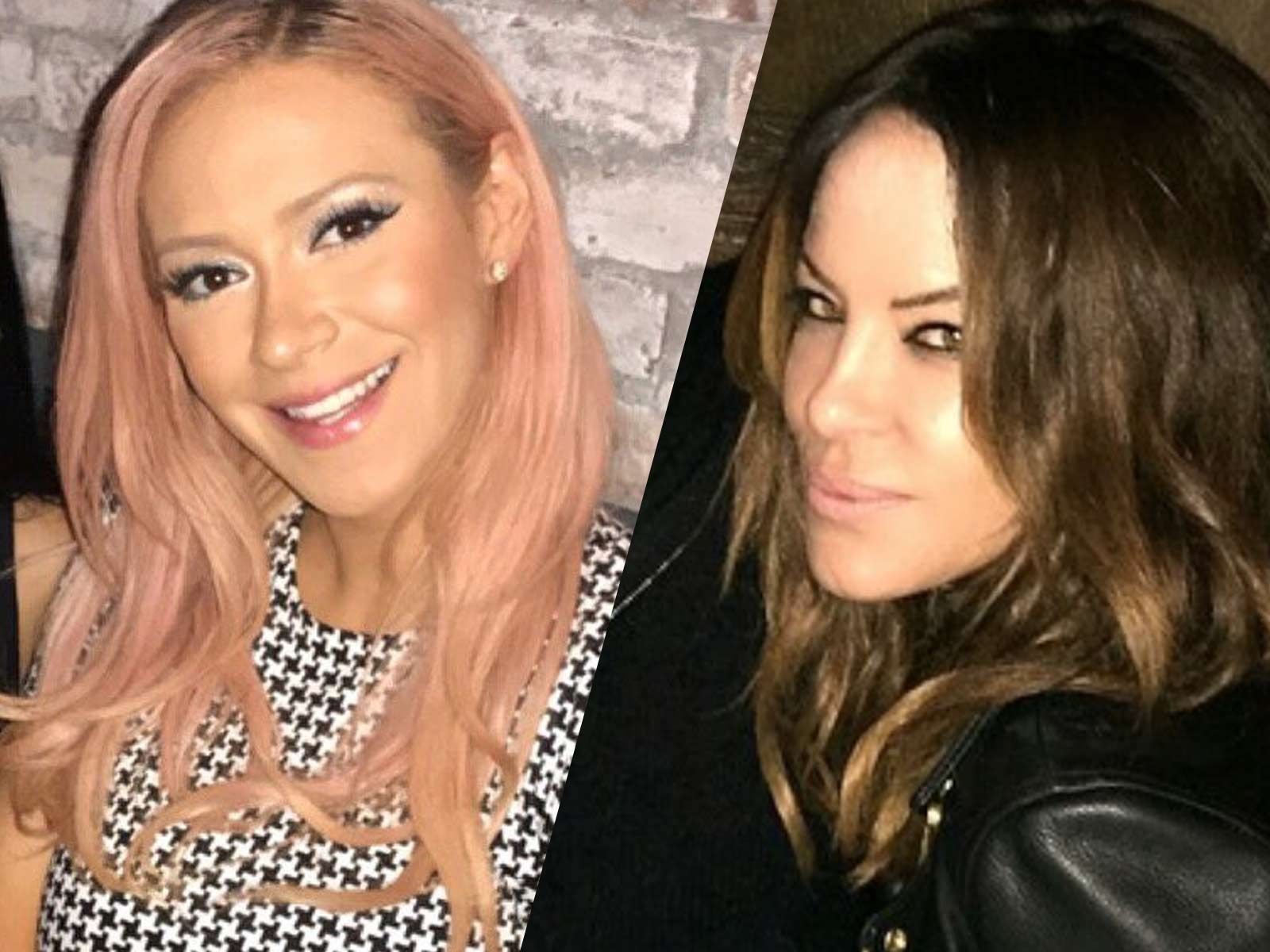 Robin Antin Responds to Kaya Jones: 'You Weren't Even in The Pussycat Dolls!'

The founder of The Pussycat Dolls is firing back at the woman who claims the dance group is a front for a prostitution ring, saying she's actually just a Pussycat reject who's looking for her 15 minutes of fame ... and we're told a legal letter is being drafted.

Robin Antin tells The Blast she was shocked when she heard Kaya Jones' allegations, but they are nothing more than "disgusting, ridiculous lies," and Jones is "clearly looking for her 15 minutes."

Kaya recently made the accusations, claiming The Pussycat Dolls was actually just a prostitution ring, and she slept with men to be a part of the group.

Antin is suprised Jones is even talking on behalf of The Pussycat Dolls, because she says Jones was actually just on a trial and never an official member of the group. She says Jones was just one of the many girls that auditioned for the group over the years, but ended up washing out and never became a permanent fixture.

Antin is especially incensed that Jones would bring up former G.R.L. member Simone Battle's suicide, saying it's not just "nasty," but it's unfathomable and disrespectful to everyone who works towards suicide prevention and awareness. Antin says bringing up a suicide in such a brazen way not only scars the family, but the millions of people that loved and cared for Simone.

Sources close to The Pussycat Dolls tell us the group's lawyer has been contacted and is drafting a legal letter to send to Jones warning her to stop spreading lies and damaging the brand, or face the legal consequences.