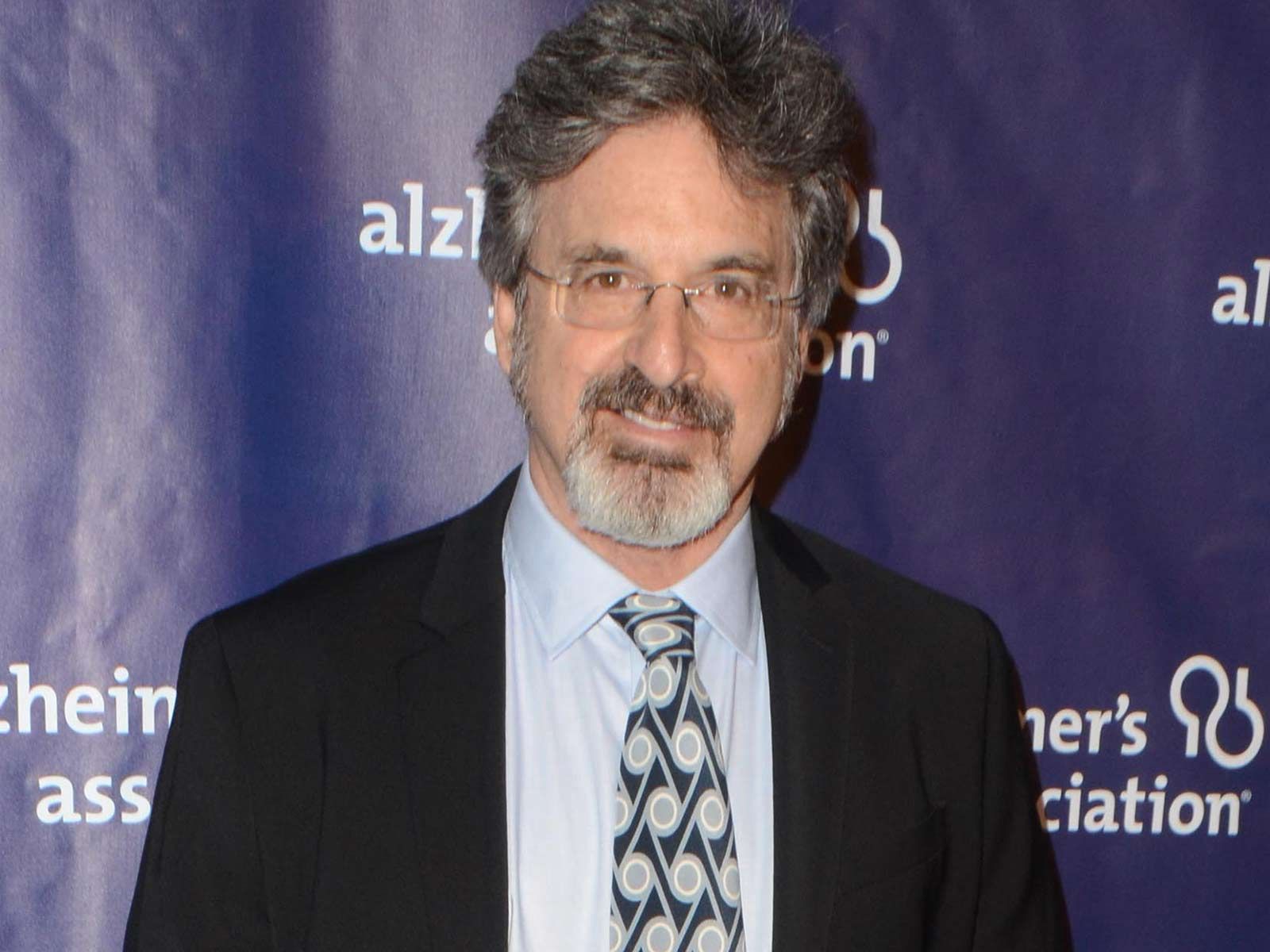 Robert Carradine was so nervous he'd go broke from potential legal battles over a horrific car crash, he had all his assets transferred out of the country while he was still recovering from his injuries.

According to documents obtained by The Blast, Robert Carradine was advised by his brother, actor Keith Carradine, that "all assets should be transferred to Switzerland for protection against any potential lawsuit from the head-on car collision."

The transfer was revealed by Robert's estranged wife, Edith, who said that she had to get official consent from Robert while he was still in rehab and unable to travel to Switzerland to then transfer the properties they purchased into the names of their children.

The two were involved in a harrowing head-on collision with a semi-truck in 2015. Edith claimed Robert tried to kill them on purpose by causing the crash, and Robert claimed he had a psychotic episode because Edith cut off his medication.

Robert and Edith have been going through a nasty divorce, and she claims Robert's brother Keith also advised him to open a separate bank account for his own income prior to filing for divorce. Edith claims the money Robert put into the account should have been allocated for the family, and not his own.

Money has been the driving factor for the ex-couple continuing to fight, Robert claims he is broke, and is only left with $169 each month after expenses.

One of the sources of contention appear to be the Switzerland properties, which Edith says no longer belong to either one of them now that the ownership of the has been transferred to their children.

Edith is adamant the "Revenge of the Nerds" star would not be "broke" if he sold his extensive collections of guns and guitars, or his Triumph motorcycle.

She also says he's acted in three projects this year, but has refused to provide financial information.