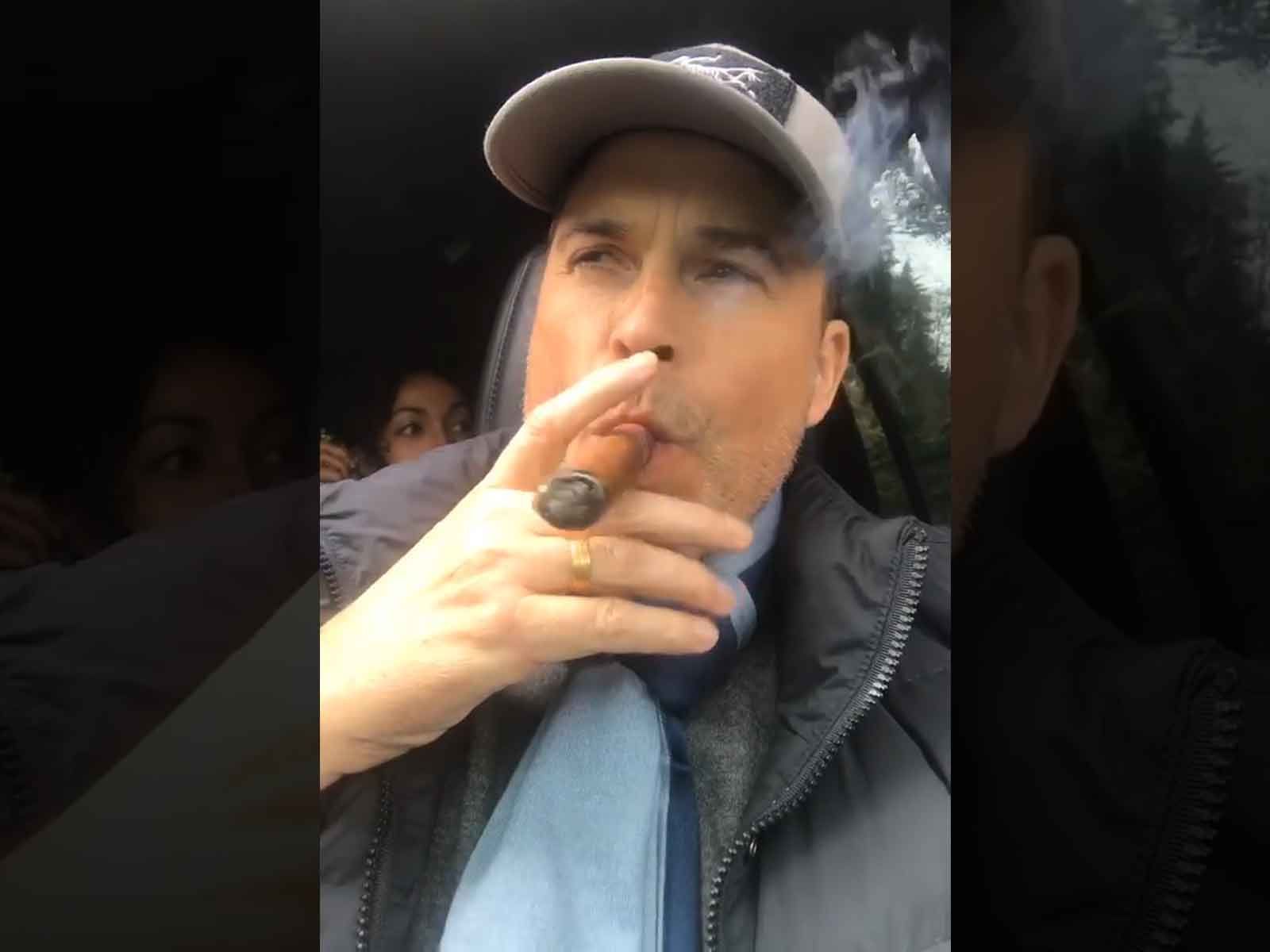 Rob Lowe knows a thing or two about being a gangster, in fact some may say that he is an OG's from one of the hardest gangs out of Oklahoma.

Lowe was chilling in his whip Tuesday while listening to Tupac's famous track, "California Love" and puffing on a stogie.

For those that don't remember, the actor used to run with a gang of low-class teens out of Tulsa called the Greasers. Back then he was known as Sodapop Curtis, and although his group of thugs were considered "The Outsiders," he ruled the streets along with his homies Ponyboy, Dally and Two-Bit Matthews. 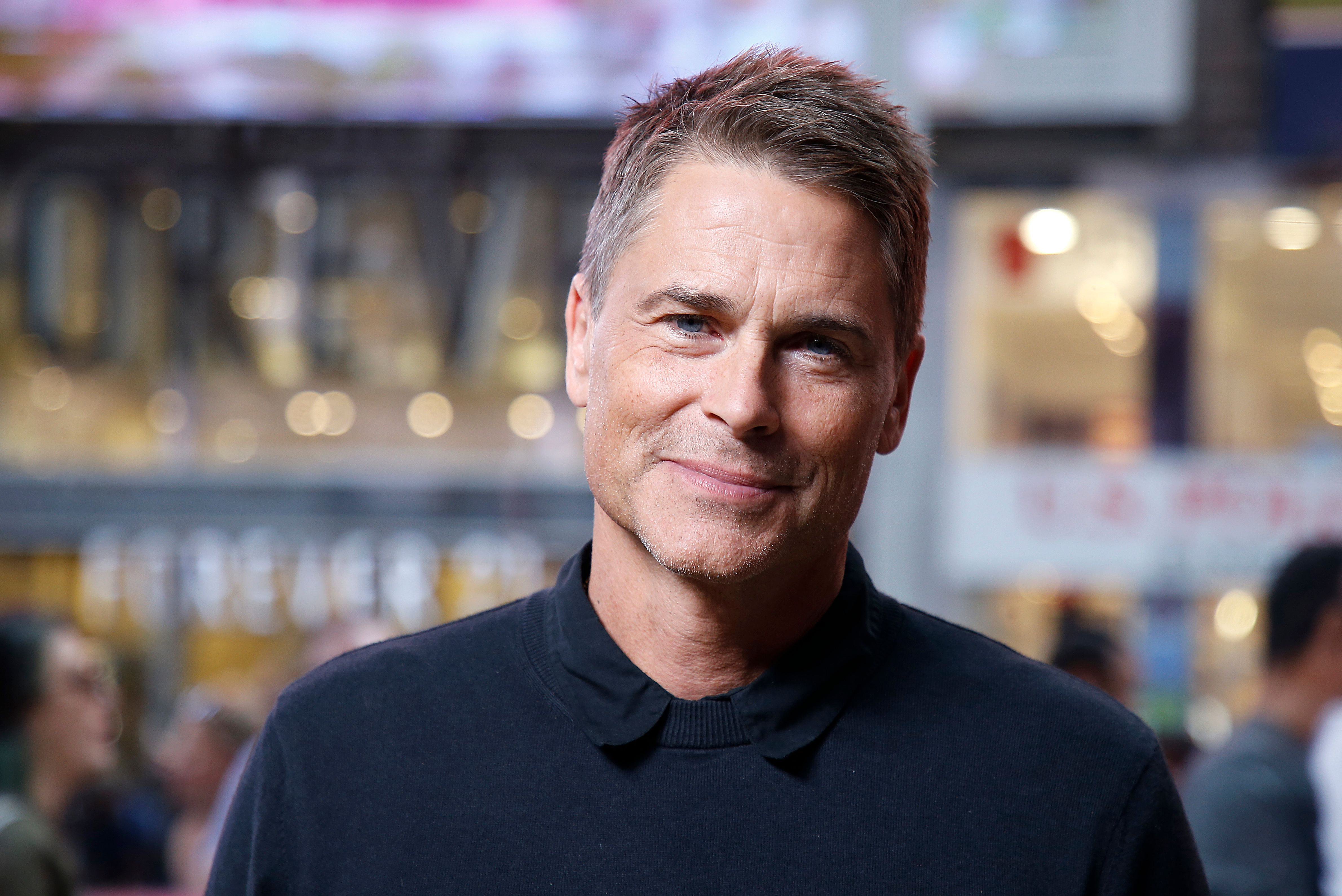 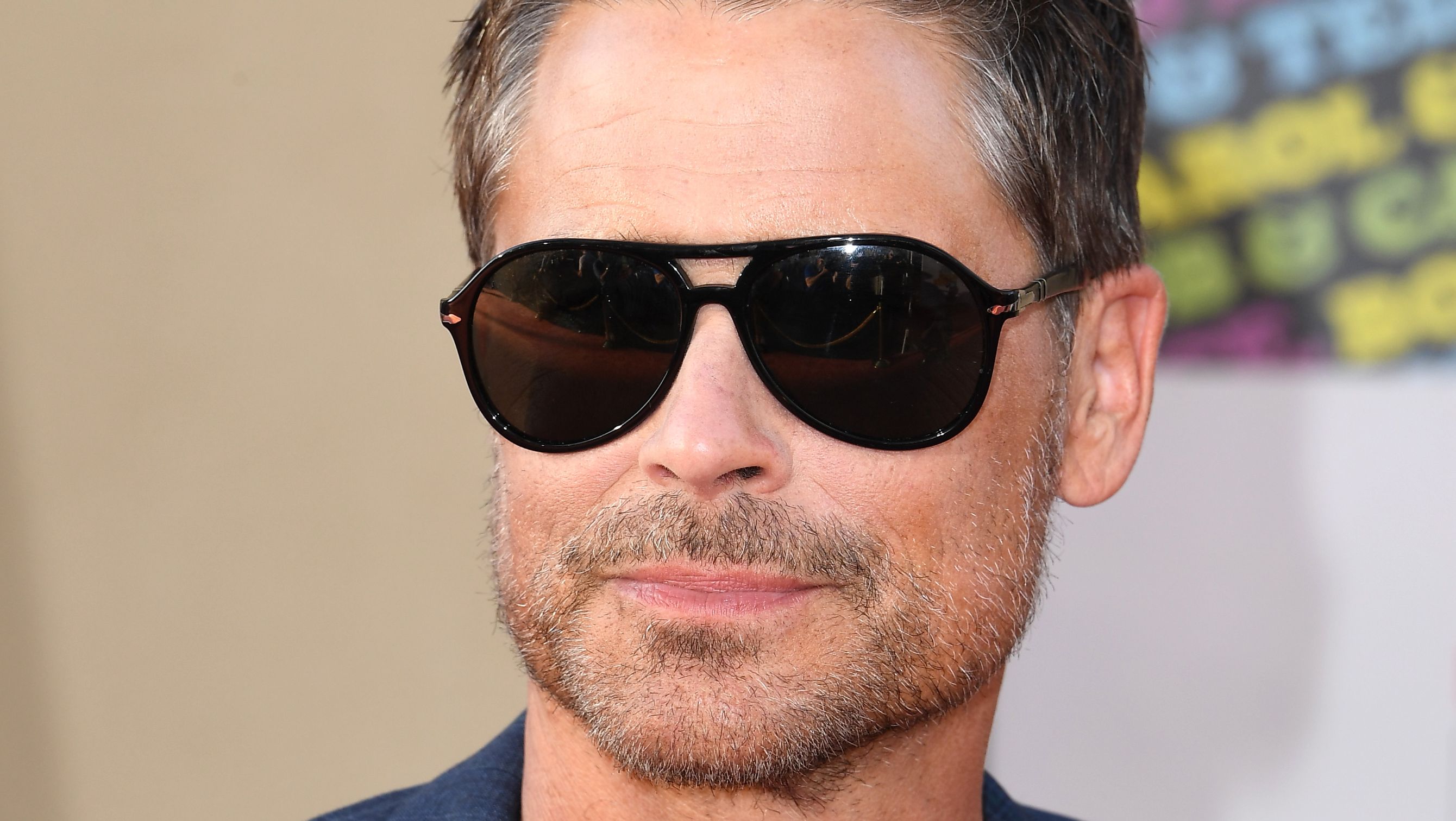 Rob Lowe Sends Prayers to Families Of Boat Fire Victims, Reveals He's Been Aboard 'Many Times' 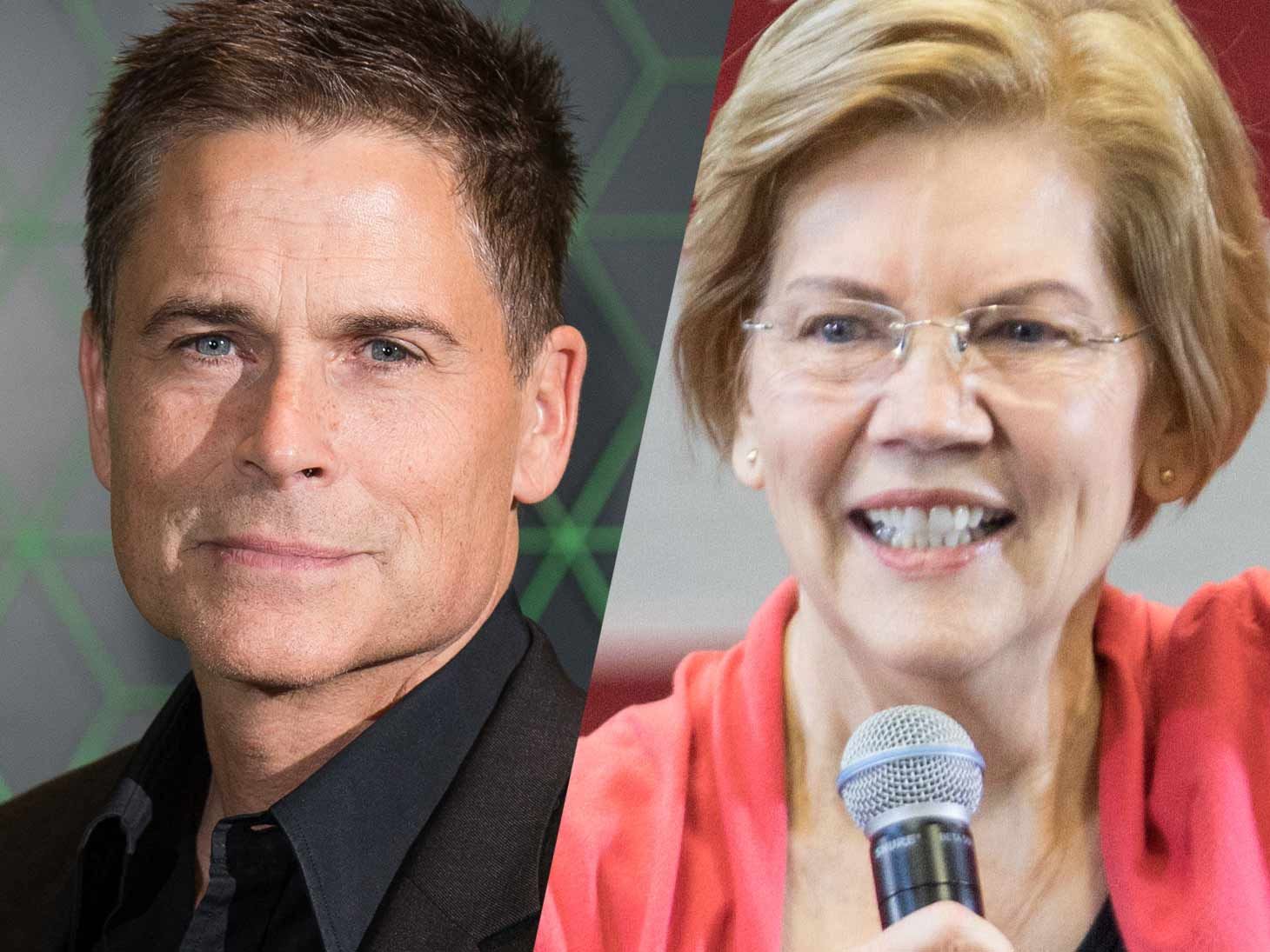 Rob Lowe Deletes Tweet About Elizabeth Warren: 'It Was a Joke' 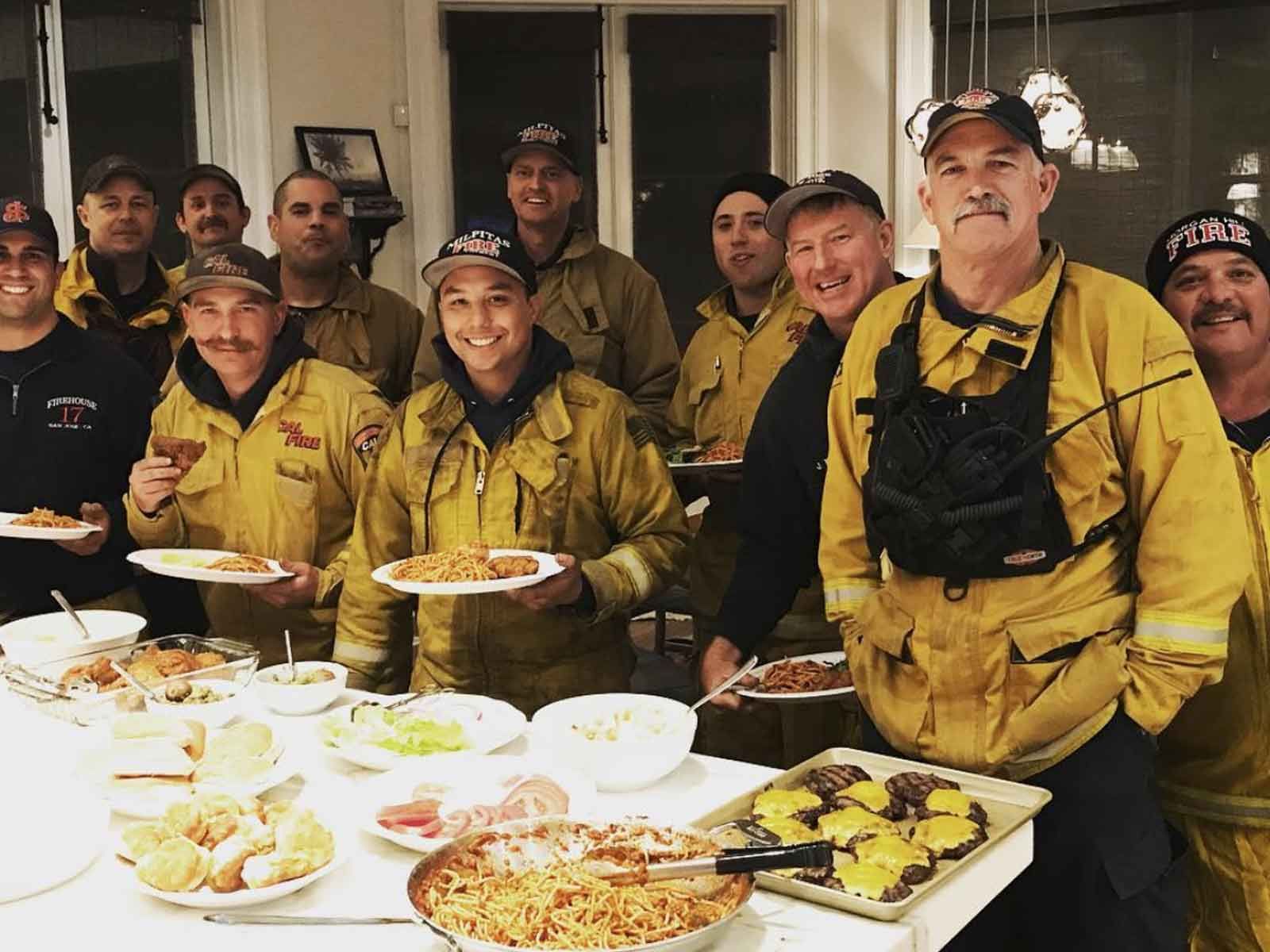 Rob Lowe Thanks and Feeds Firefighters Battling Blaze Near His Home 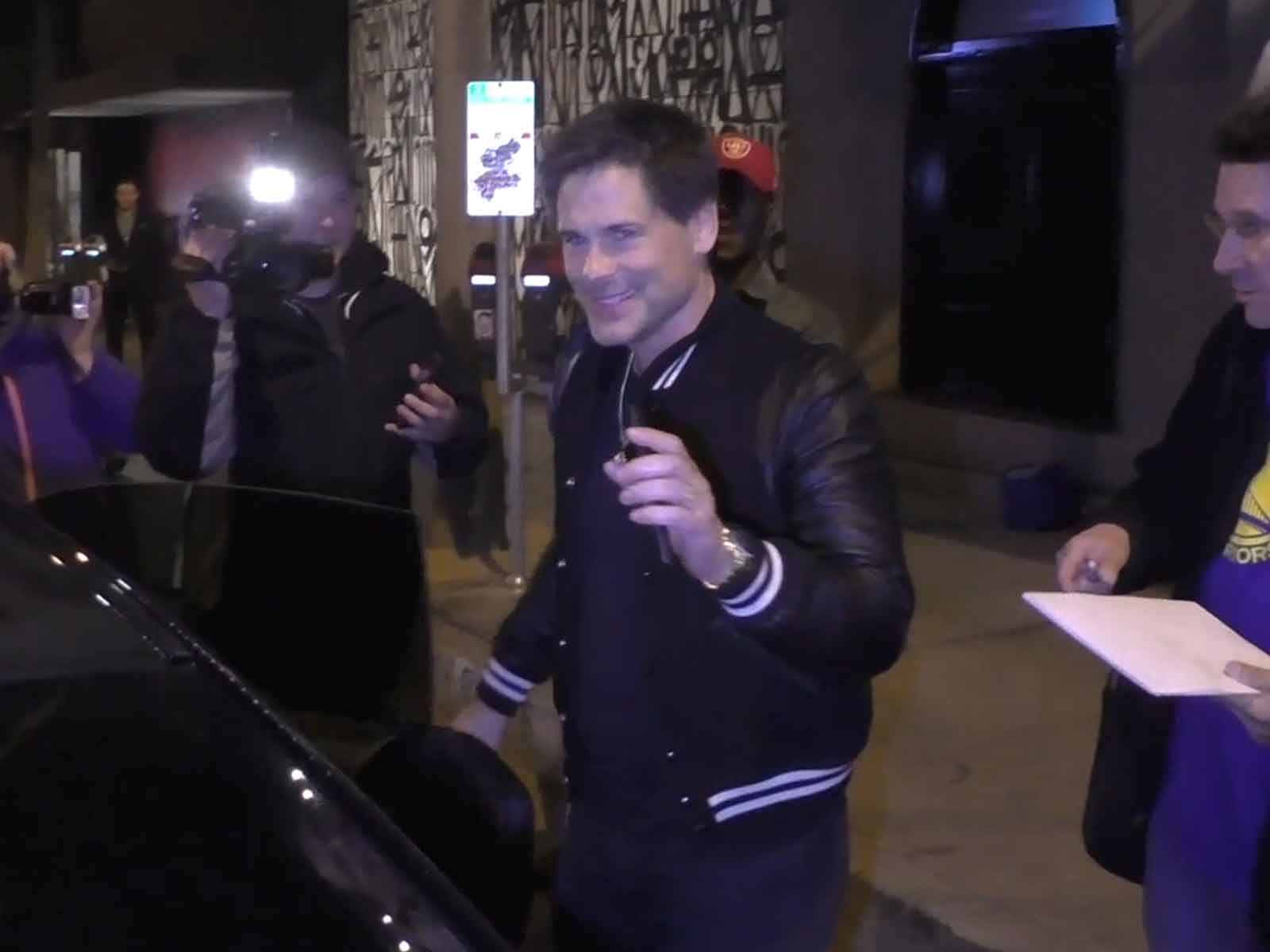