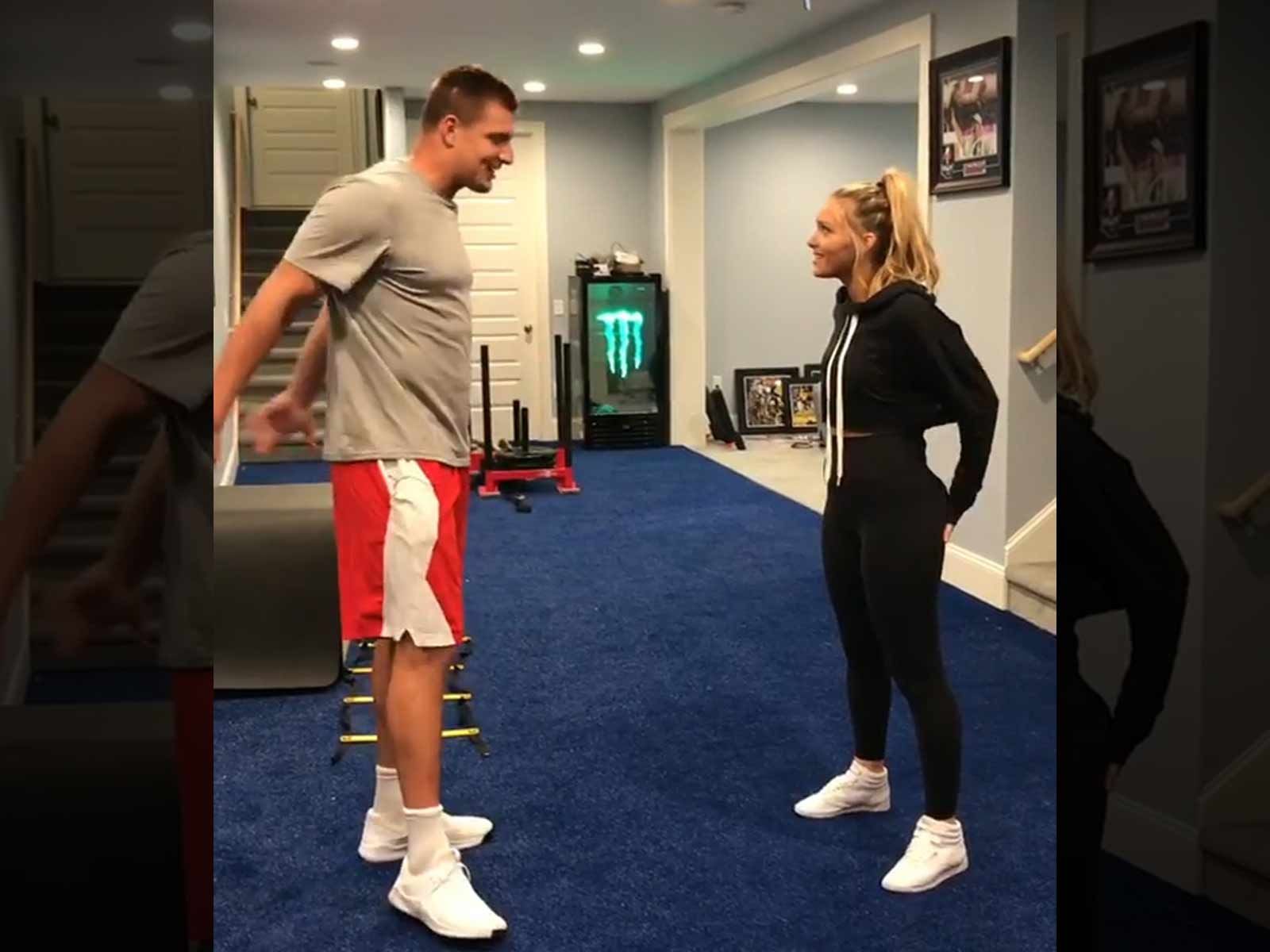 Rob Gronkowski knows a thing or two about tight-ends, and is throwing in some pointers for his girlfriend to pump up her rump for her upcoming debut in the Sports Illustrated Swimsuit issue.

Gronk and GF Camille Kostek filmed a segment with Sports Illustrated as they announced Kostek as the first model and rookie for the 2019 swimsuit issue.

Kostek, who is a former cheerleader for the New England Patriots, asked for help on glutes and triceps as she preps for her upcoming photo shoot. Gronk admitted those are definitely problem issues for the 26-year-old, and says she needs a bigger butt.

It's no wonder Gronk is obsessed with butts, considering his teammate Tom Brady's revelation earlier this year about his wife, Gisele Bündchen. 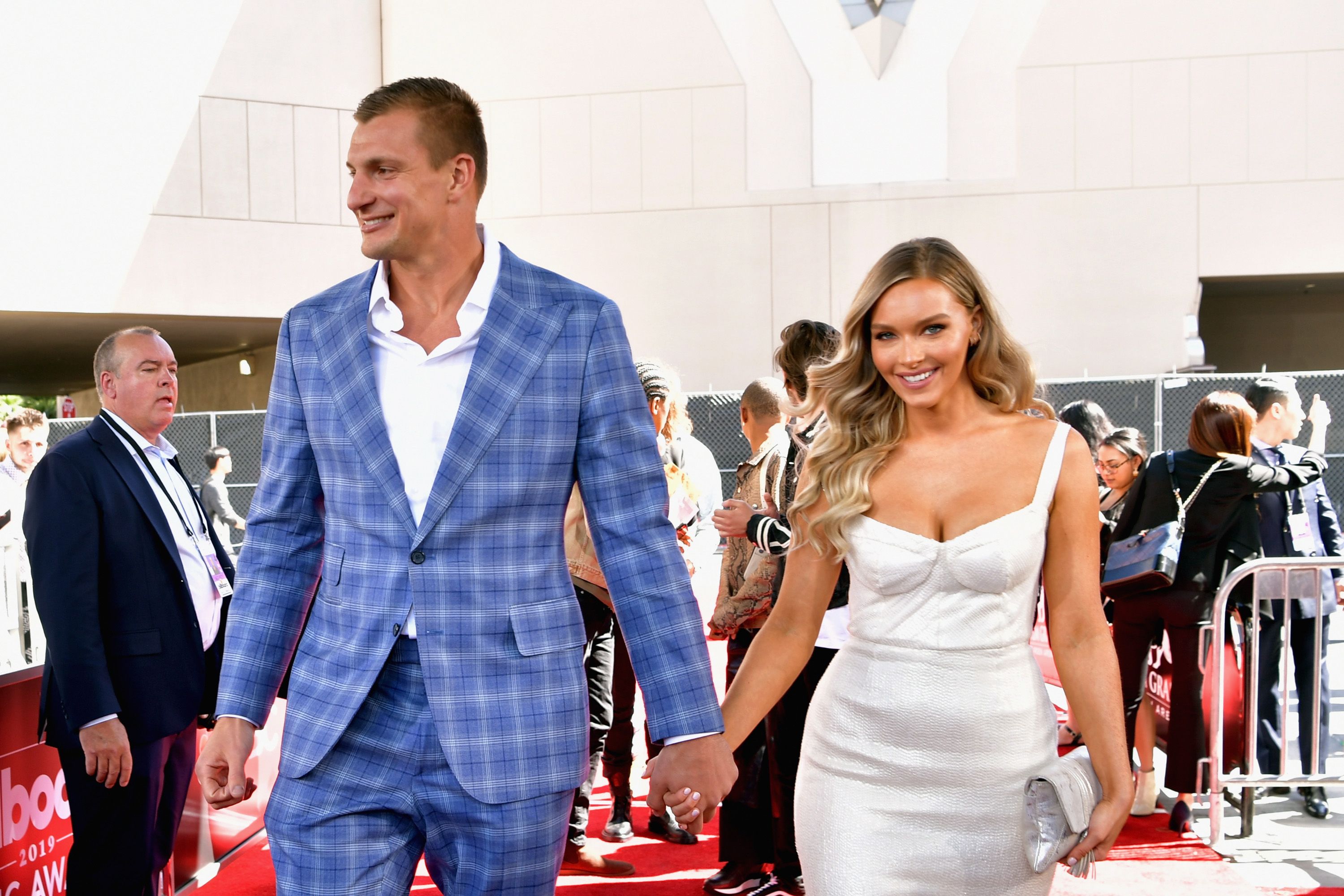 Rob Gronkowski's Girlfriend Insists That He Is Not Playing Football Again 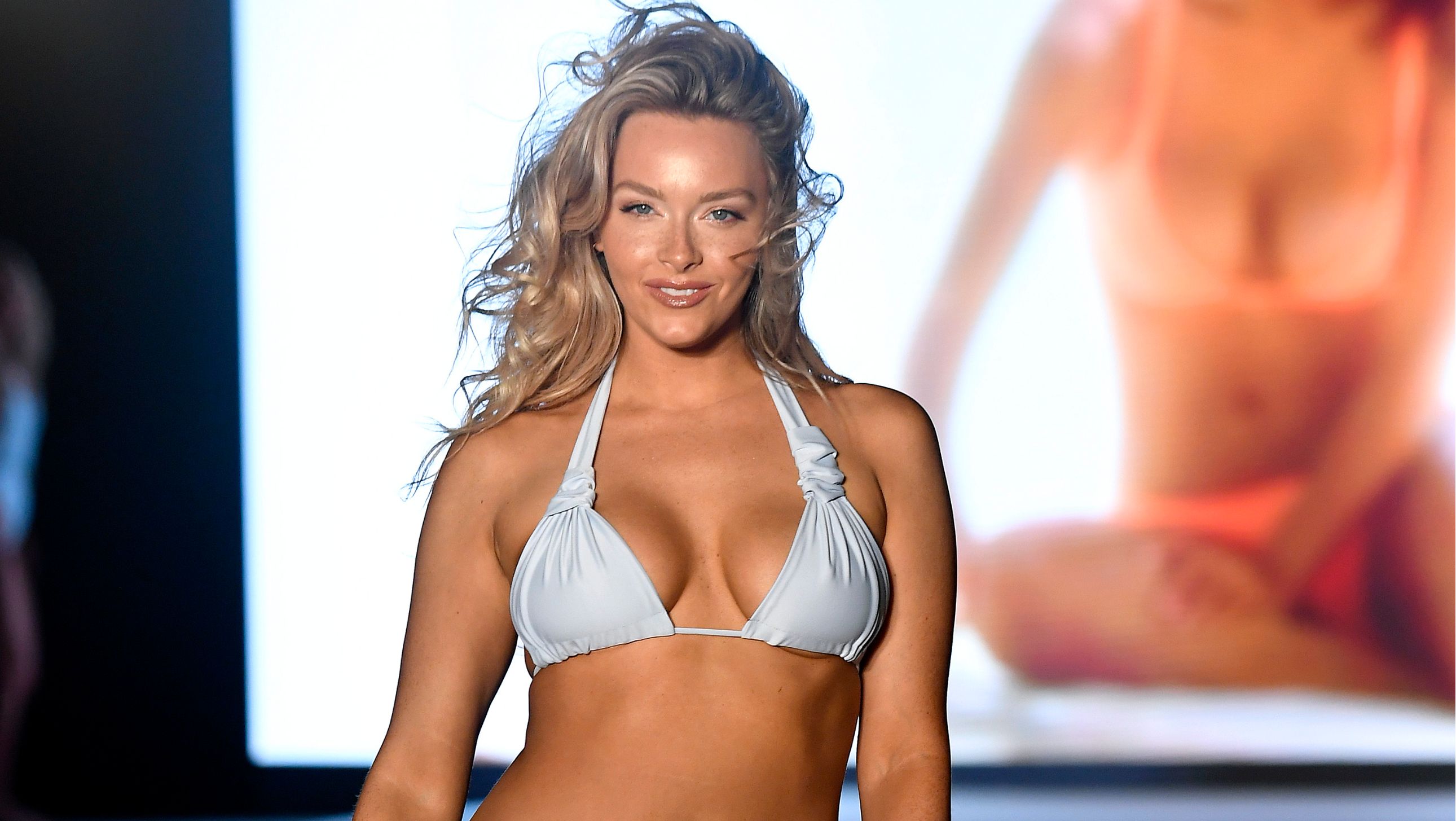 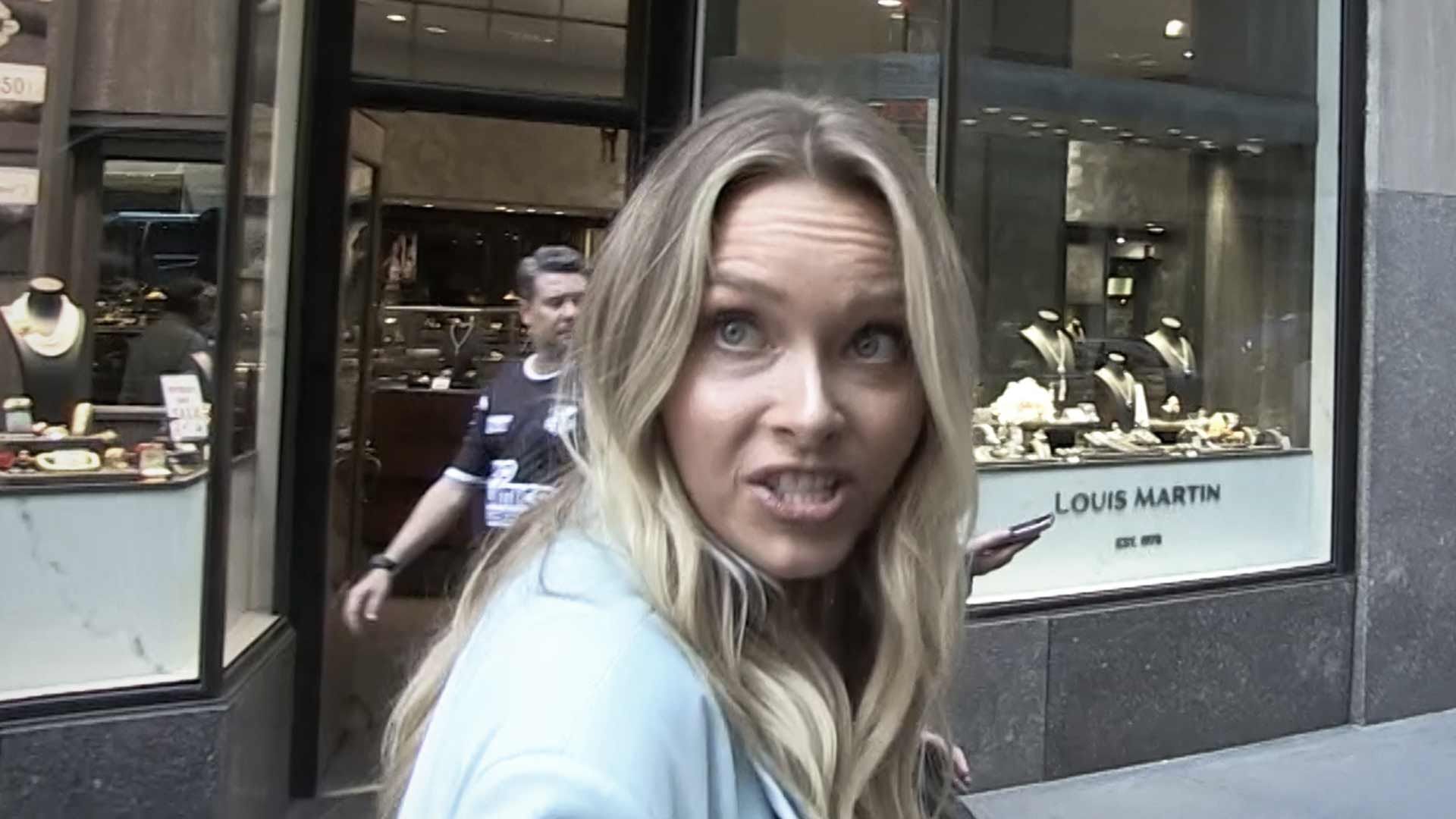 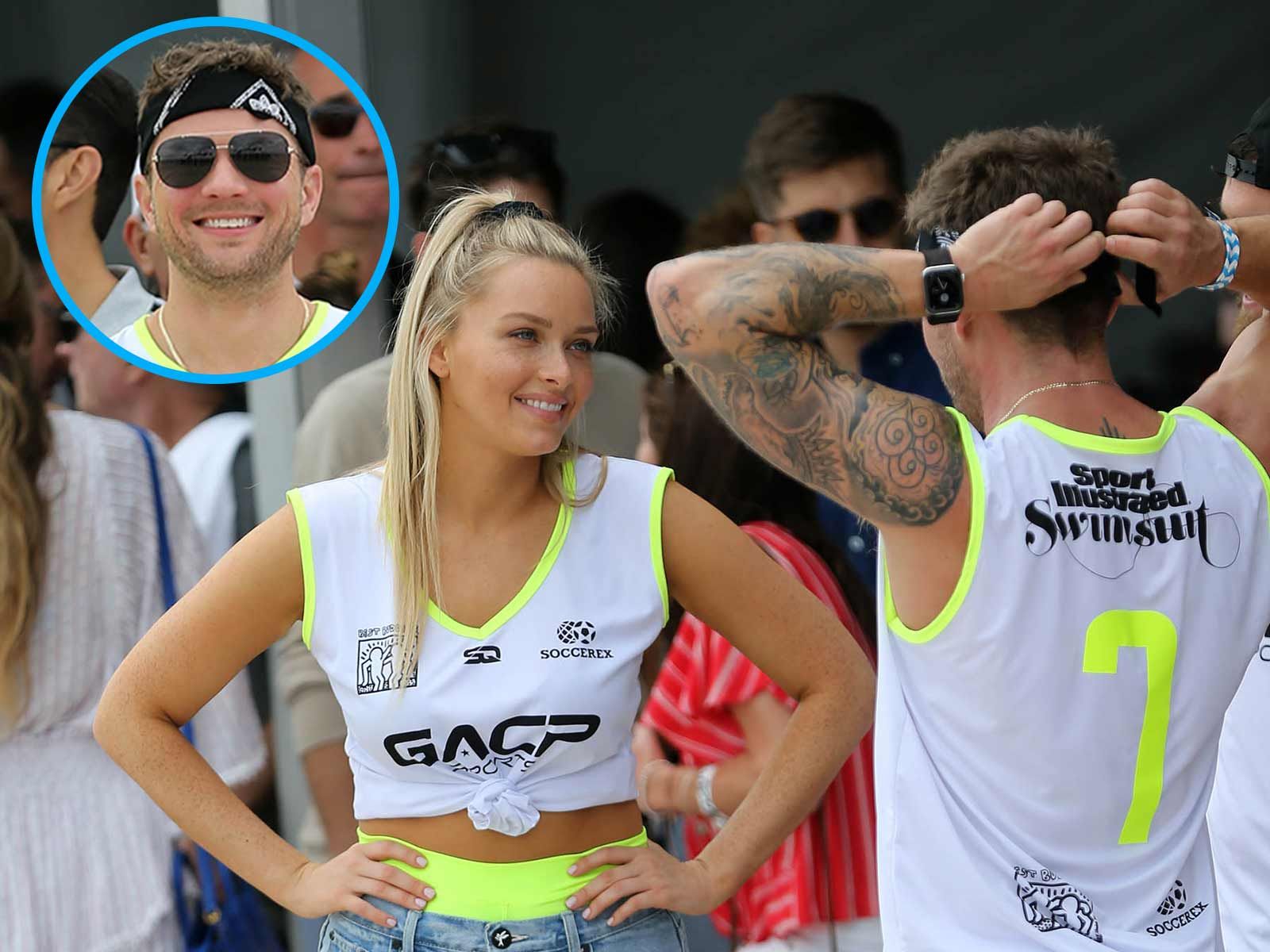 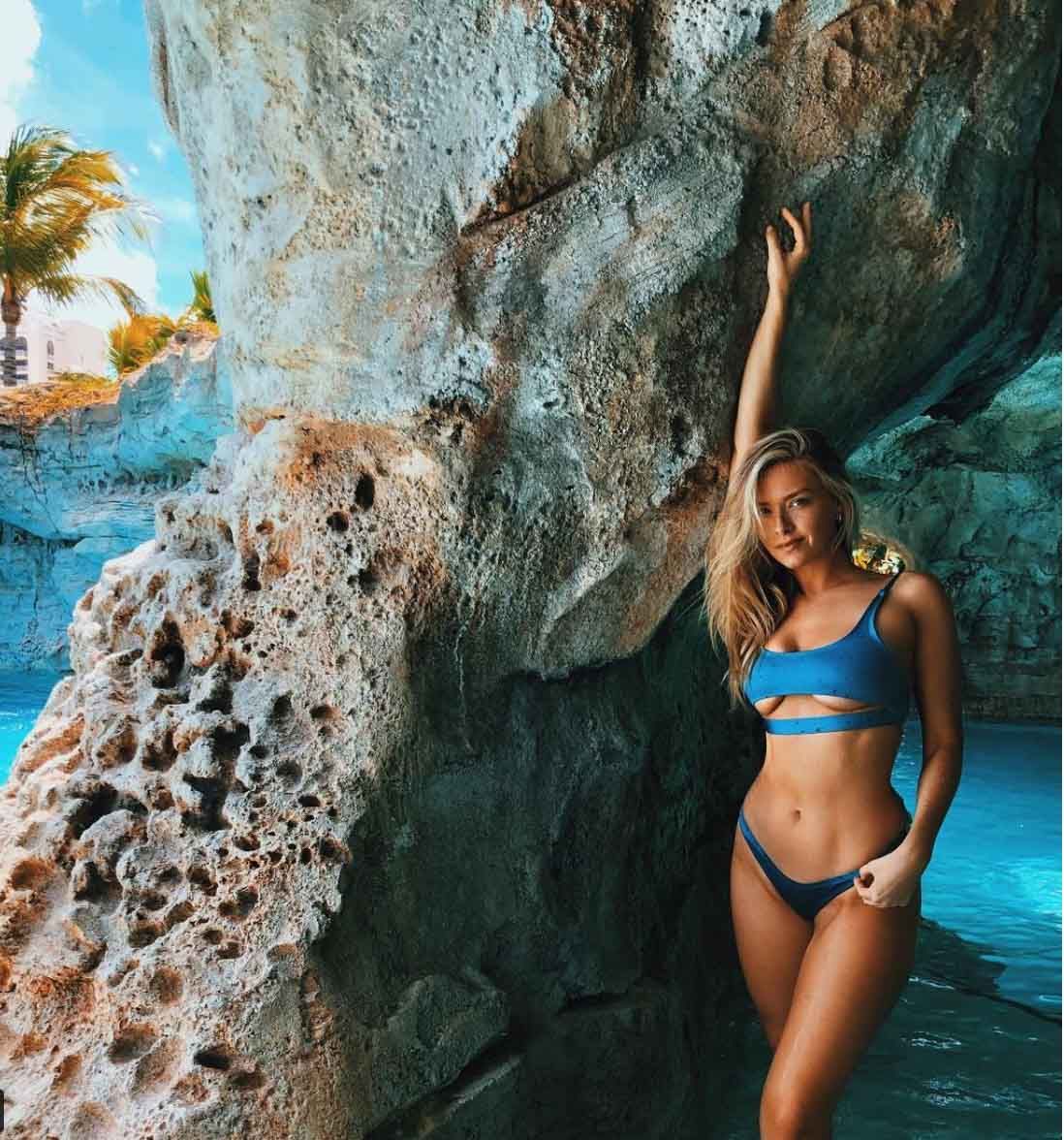