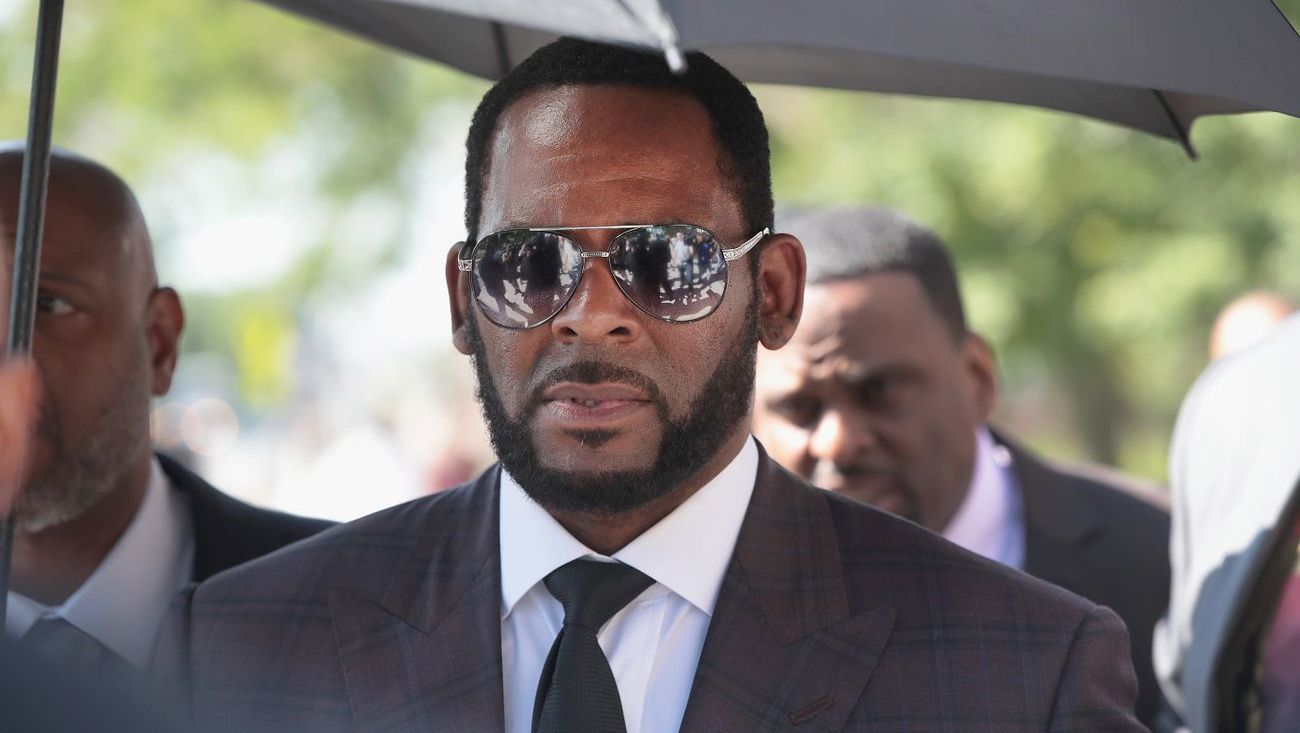 R. Kelly has been slapped with a federal tax lien over an alleged $1.8 million tax debt.

According to court documents obtained by The Blast, the IRS filed the lien against Kelly over unpaid taxes for 2013 & 2016.

Aside from his criminal issues, Kelly has a long history of failing to pay his taxes. He has dealt with numerous liens in the past over unpaid taxes. 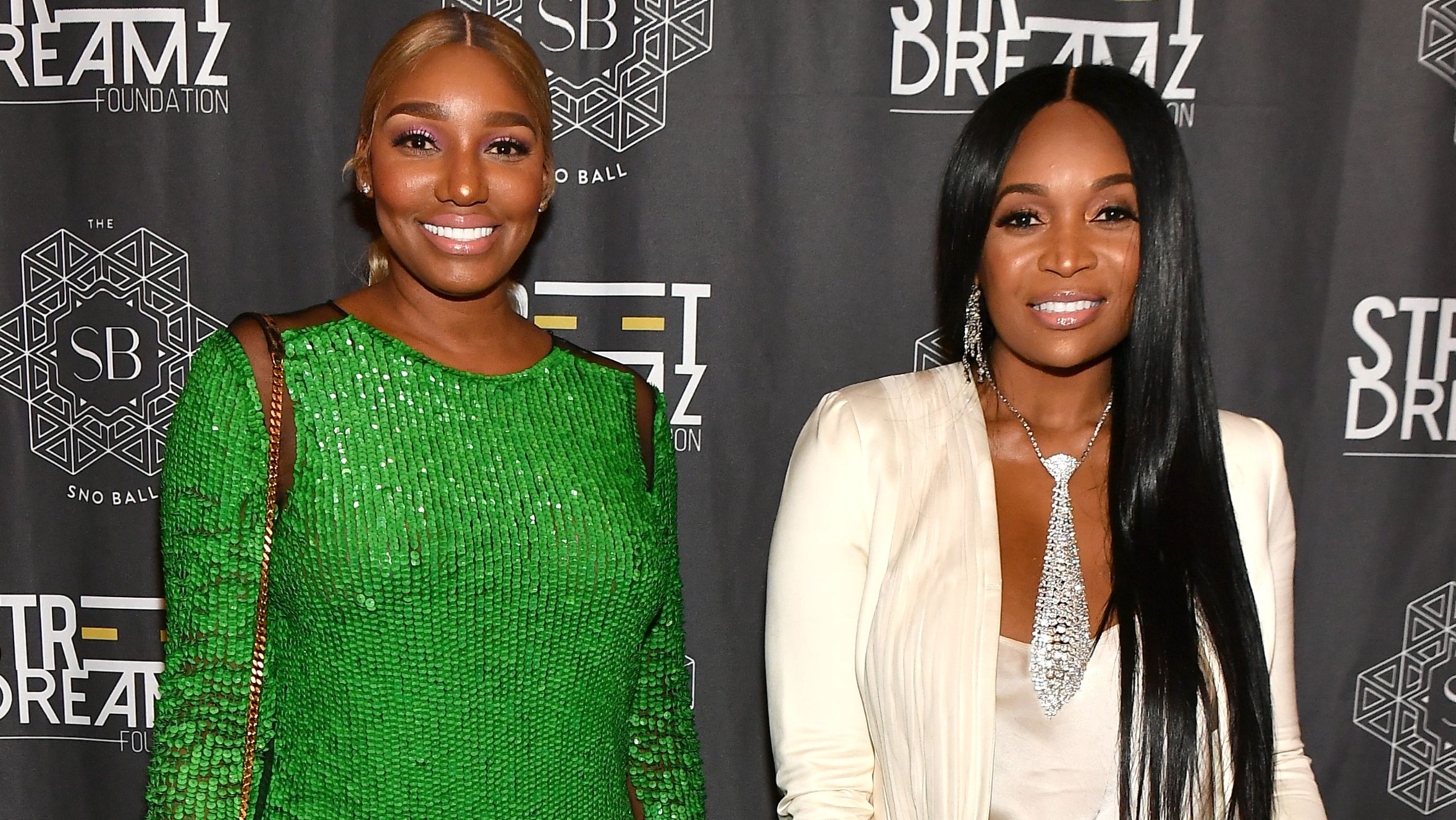 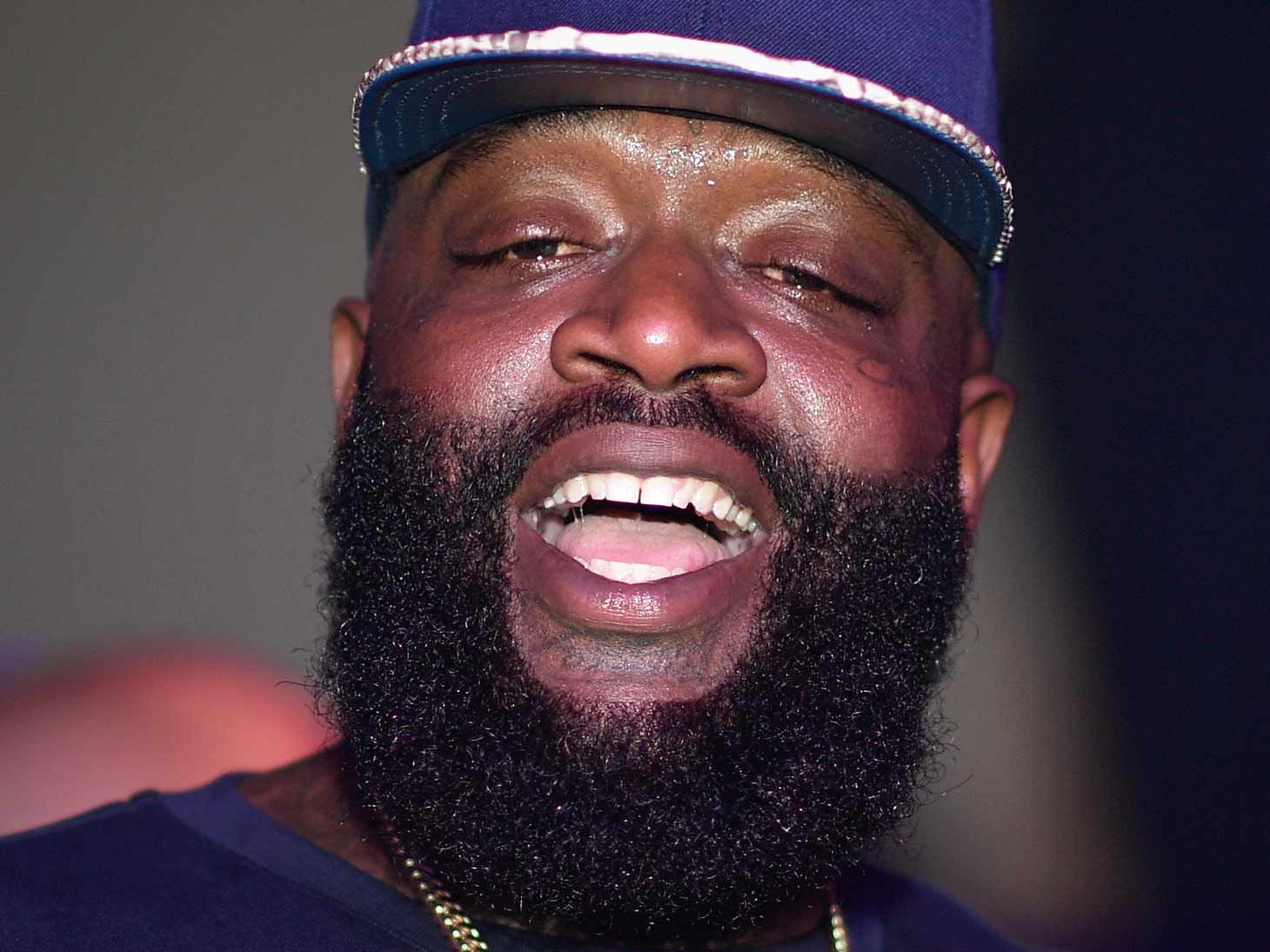 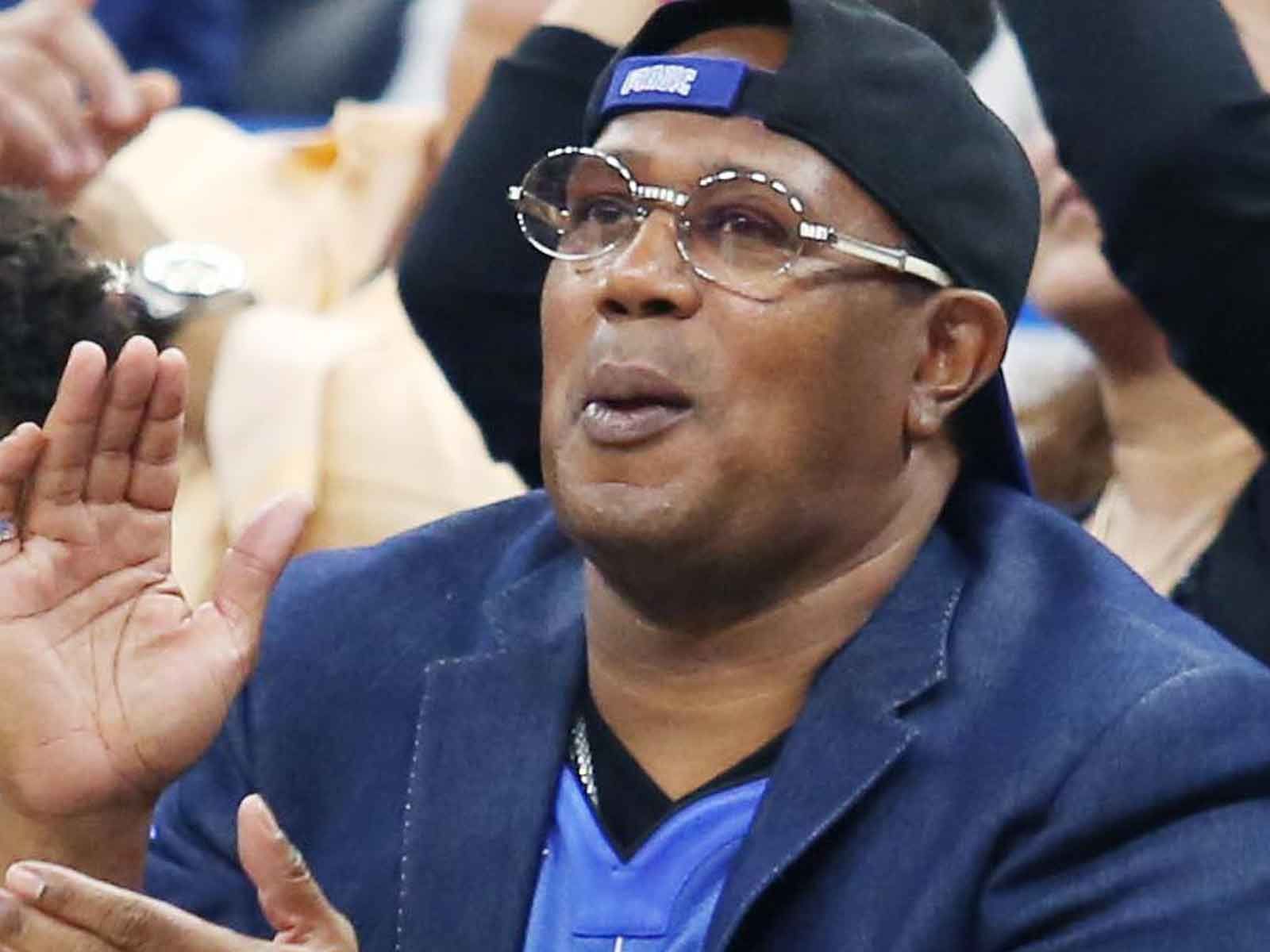 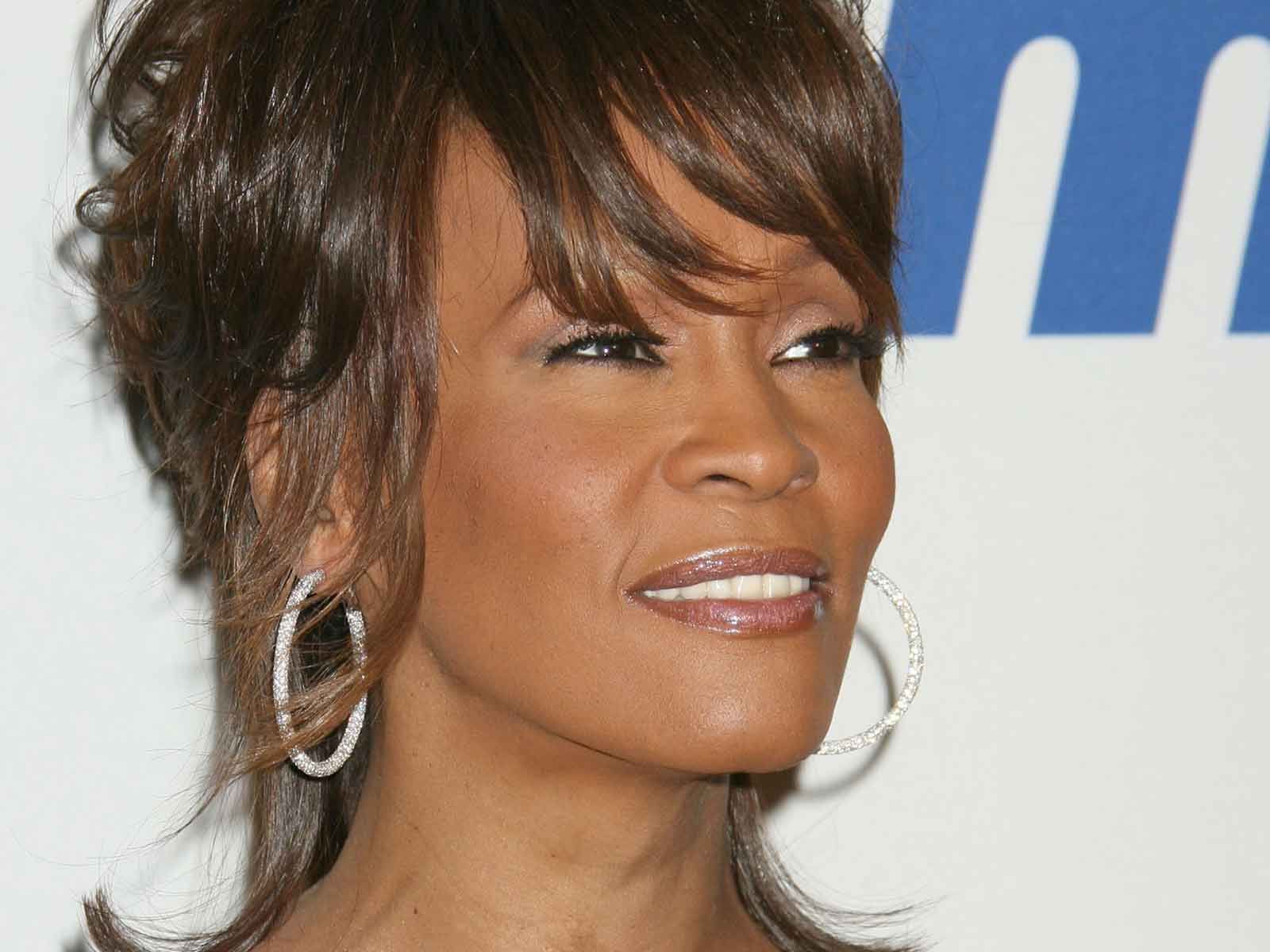 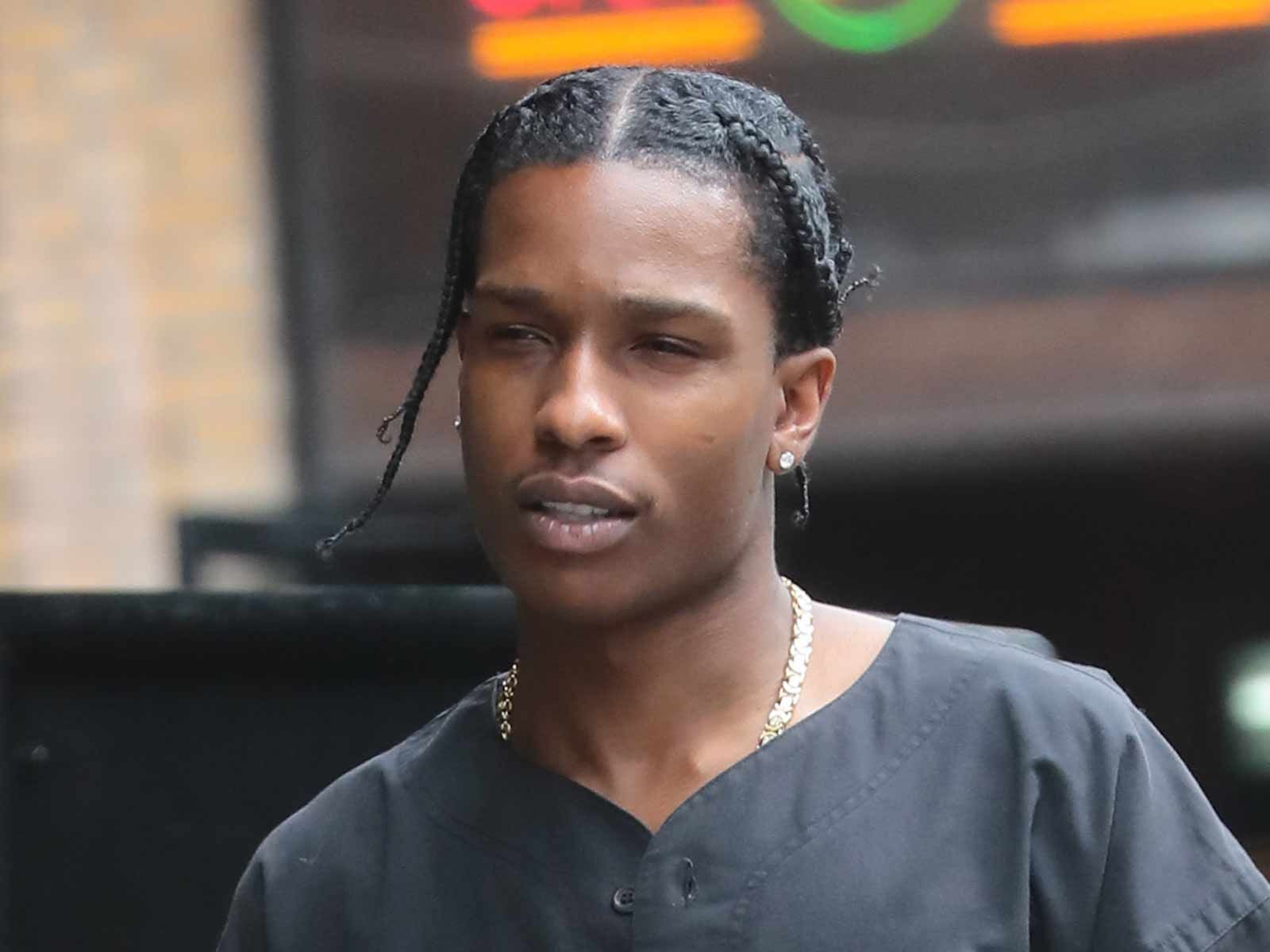 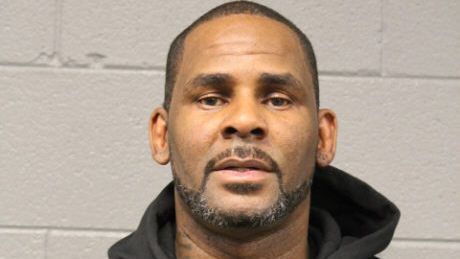 Last year, prior to Kelly being arrested, the singer was battling his former landlord in court over unpaid rent. The court document reveled Kelly’s dire financial situation which included bank accounts being overdrawn.

Following his arrest, prosecutors have called BS on Kelly’s claims he is broke. They previously accused him of hiding hundreds of thousands. They informed the court they believe Kelly has been redirecting his music royalties to a childhood friend’s bank account.

Prosecutors believe this was done in an effort to hide the money from creditors. The prosecutors said, “the defendant’s contention that he has “almost no financial resources” is also misleading.” 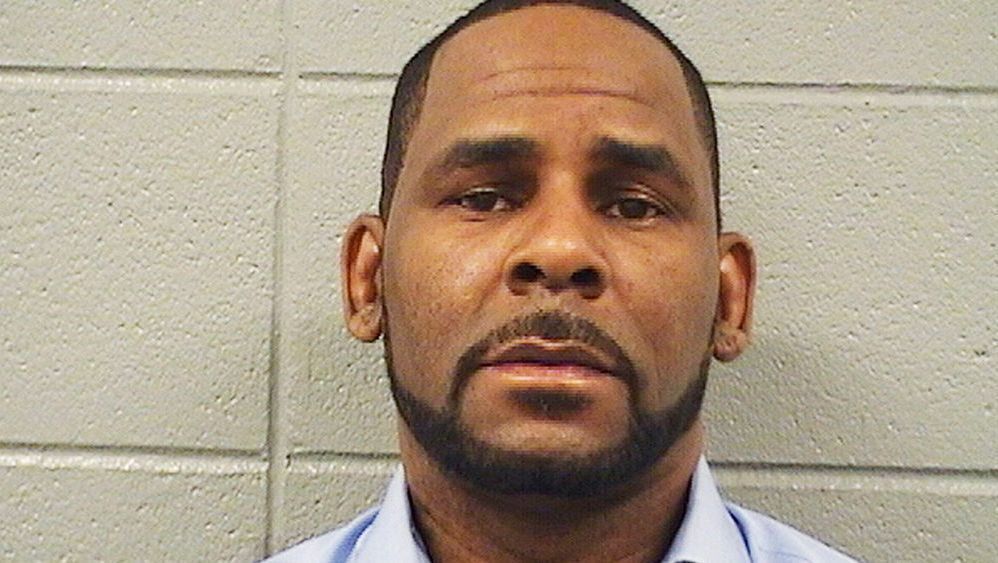 As The Blast first reported, Kelly is currently attempting to be released from prison on bond. He first tried to argue the conditions inside MCC Chicago were dangerous due to the health crisis.

Prosecutors demanded Kelly’s request be shut down arguing he is receiving proper treatment in prison. A judge sided with prosecutors finding no reason to release Kelly on bond.

After the motion was denied, Kelly went back to court trying another argument. He says he is not a flight risk because he’s broke and too famous to flee. Prosecutors want Kelly to stay put until his trial later this year. 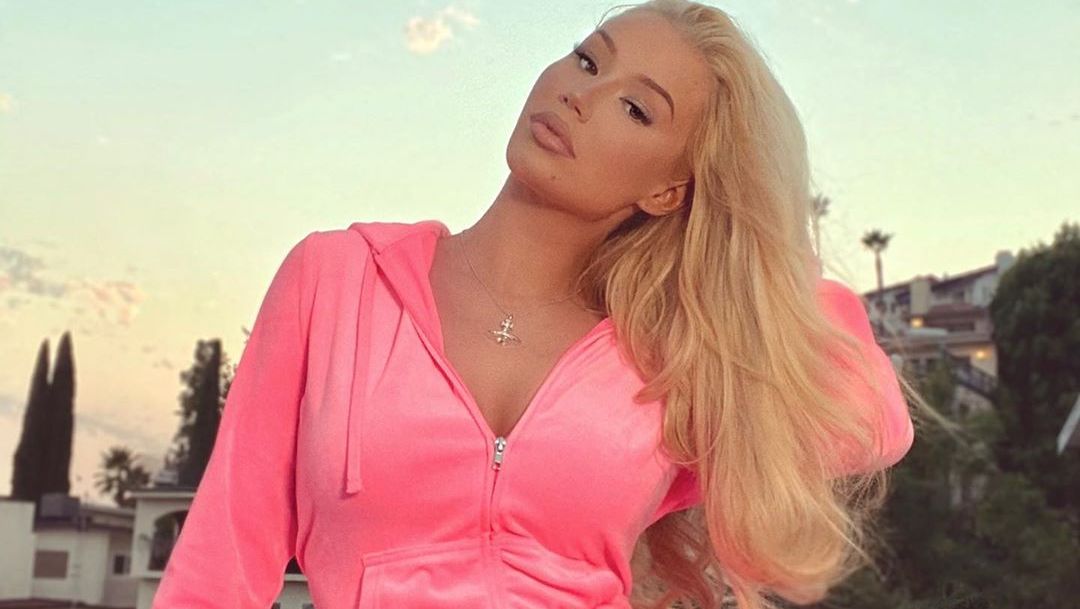 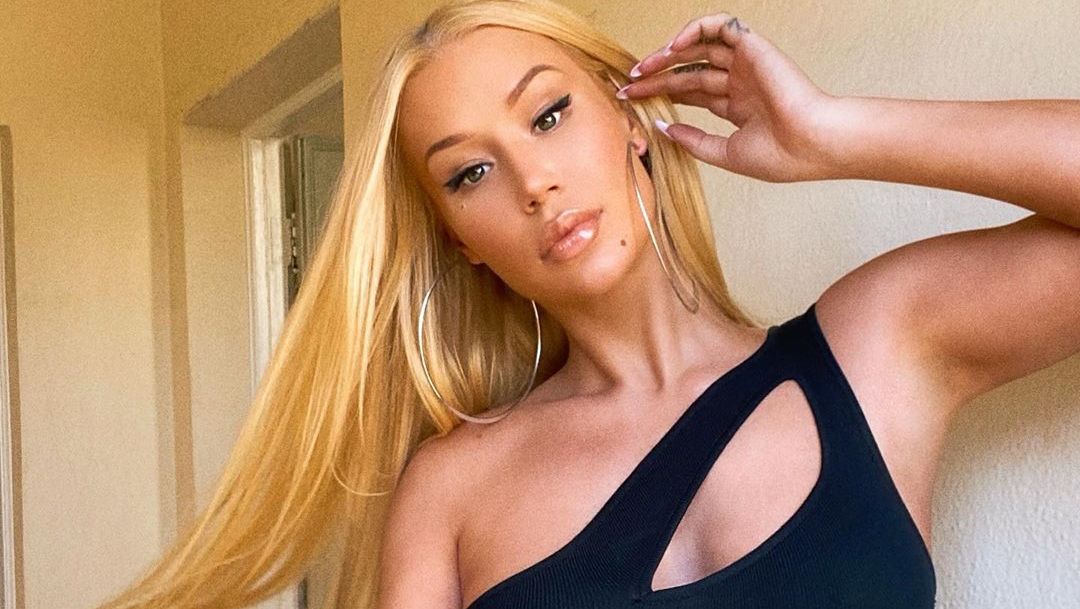