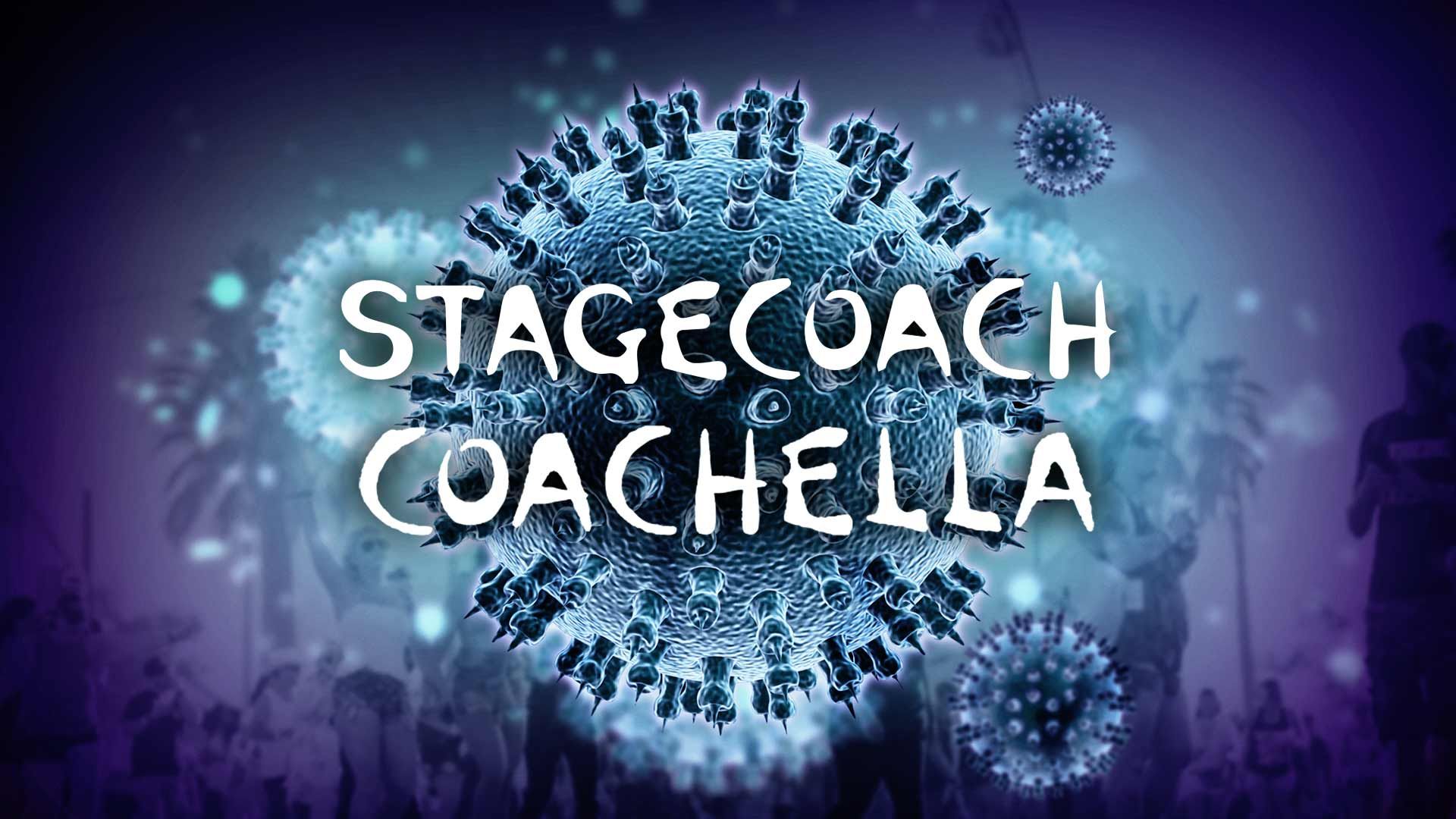 Festival goers who attended Coachella and Stagecoach can probably hold off on an STD test, because officials are claiming the only outbreak during the festivals was a bogus story about herpes.

An official at the Riverside County Department of Public Health tell The Blast there has been NO increase of reports for herpes following the popular desert music festivals.

We're told officials checked in with their departments after reports claimed festival attendees were seeking a mass amount of prescriptions from the online company, HerpAlert. The company, which allows users to receive online treatment and diagnosis for the herpes simplex, claims numbers jumped to 250 cases per day.

The Riverside Dept of Public Health tells us companies like HerpAlert can be a good resource, but stress that none of that information was fact-checked or official. They believe it's possible the reports of herpes, if they are even legitimate, could have absolutely nothing to do with Coachella or Stagecoach.

The official we spoke with also explained the gestation period for herpes usually takes a few days, and would not show evidence of infection during a hookup at the festival until several days later.

The bottom line -- the only rash that swept through the festivals was misinformation. 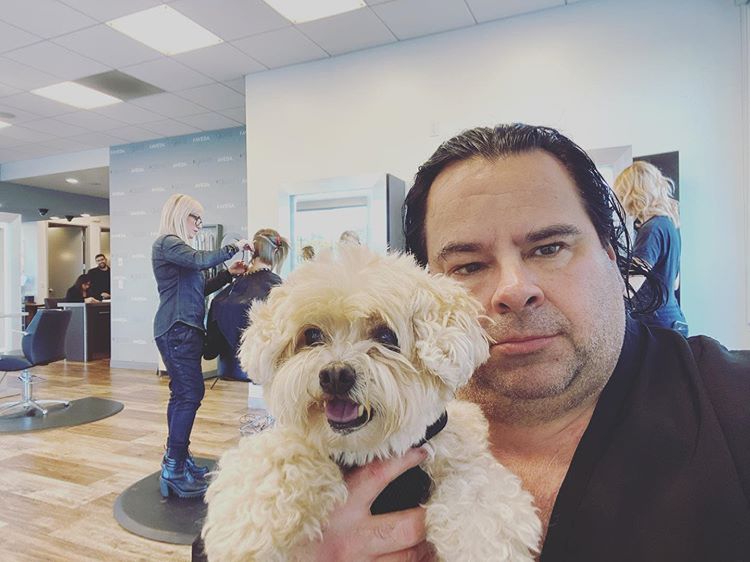 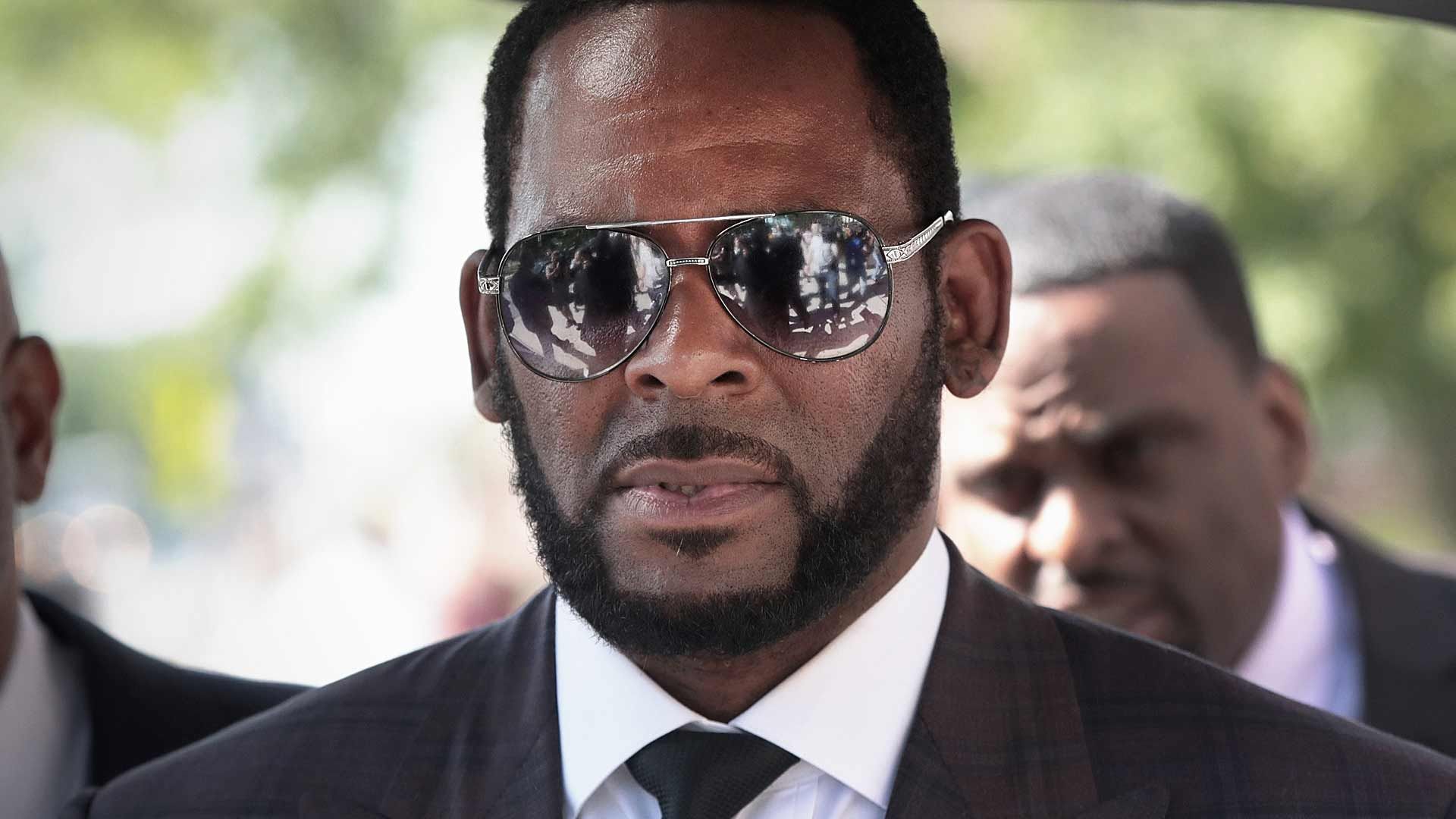