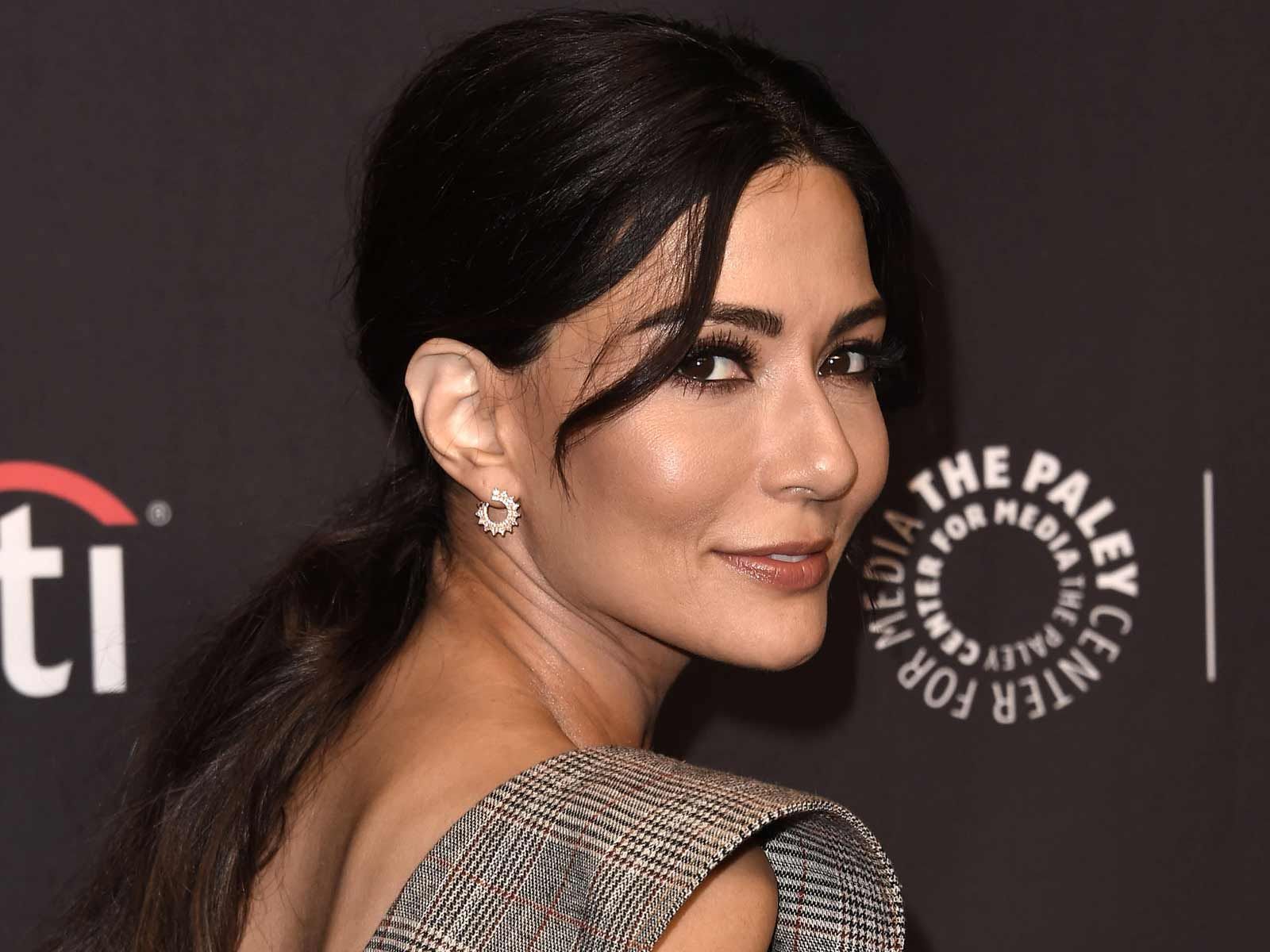 According to court documents obtained by The Blast, Nichols is splitting from her husband, Taron Lexton. The couple was married in 2008 and she says they separated in 2016.

The couple has a 10-year-old daughter, Rain, and Nichols is seeking primary physical custody. She's also asking for spousal support.

Marisol Nichols plays Hermione Lodge on "Riverdale" and has also had roles in "24" and "Teen Wolf." Her first big role was playing Audrey Griswold in "Vegas Vacation."

According to his bio on IMDB, Lexton has directed over 300 award-winning commercials, short films, documentaries, and music videos.