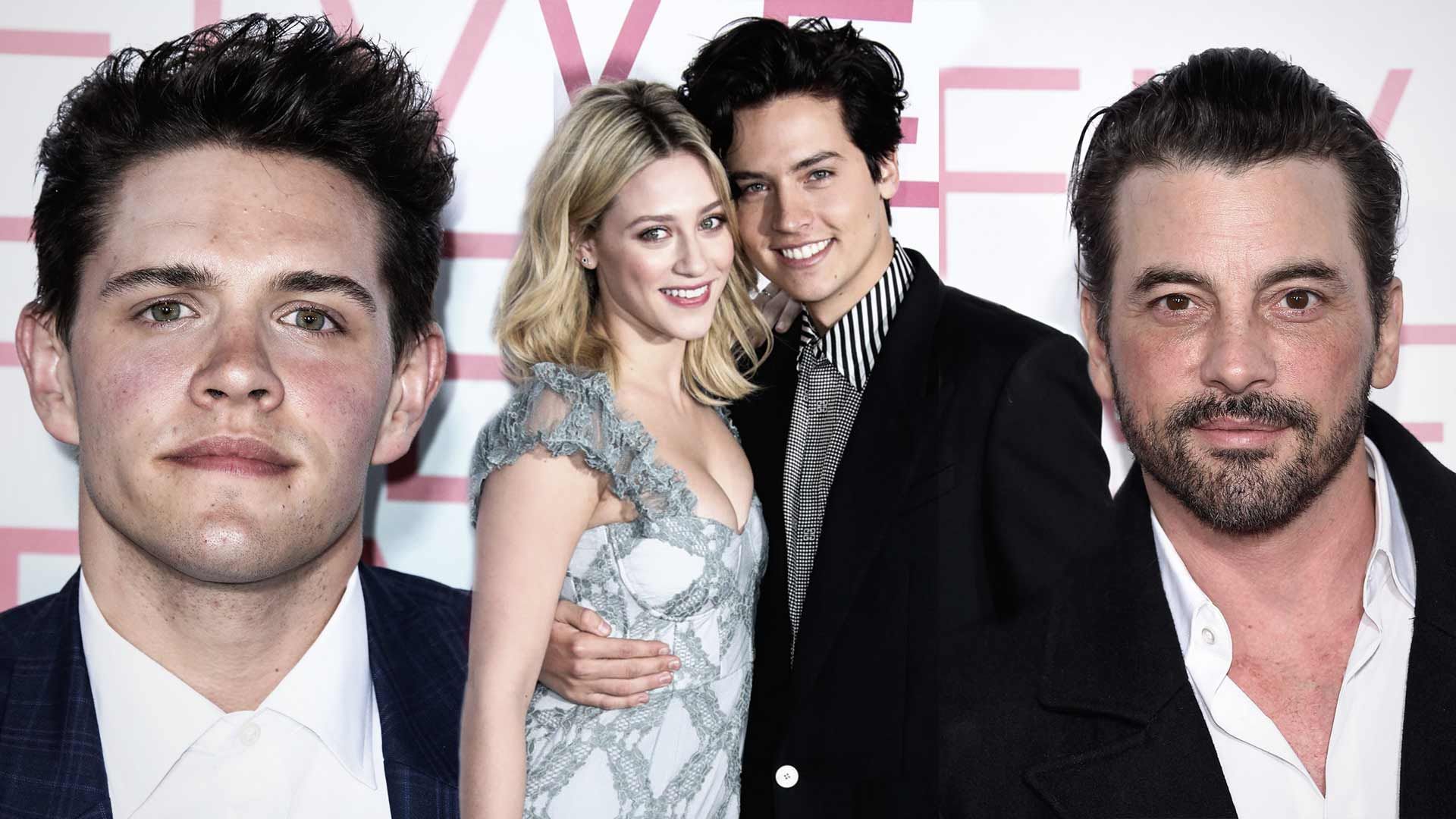 The cast of "Riverdale" came out to support co-star Cole Sprouse for his lead role in "Five Feet Apart," just days after the death of co-star Luke Perry.

It's been a rough week for the cast after losing Perry, who played Fred Andrews on the hit show for the past three seasons.

After news broke, several of his co-stars paid tribute to the late star on social media. Most recently, KJ Apa, who plays Fred's son, Archie.

The first episode since Luke's death aired on "Wednesday" and ended with an "In Memoriam." The creator of the show has promised all future episodes will be dedicated to their fallen castmate.

As The Blast reported, Luke Perry passed away in the hospital on Monday after suffering a stroke. 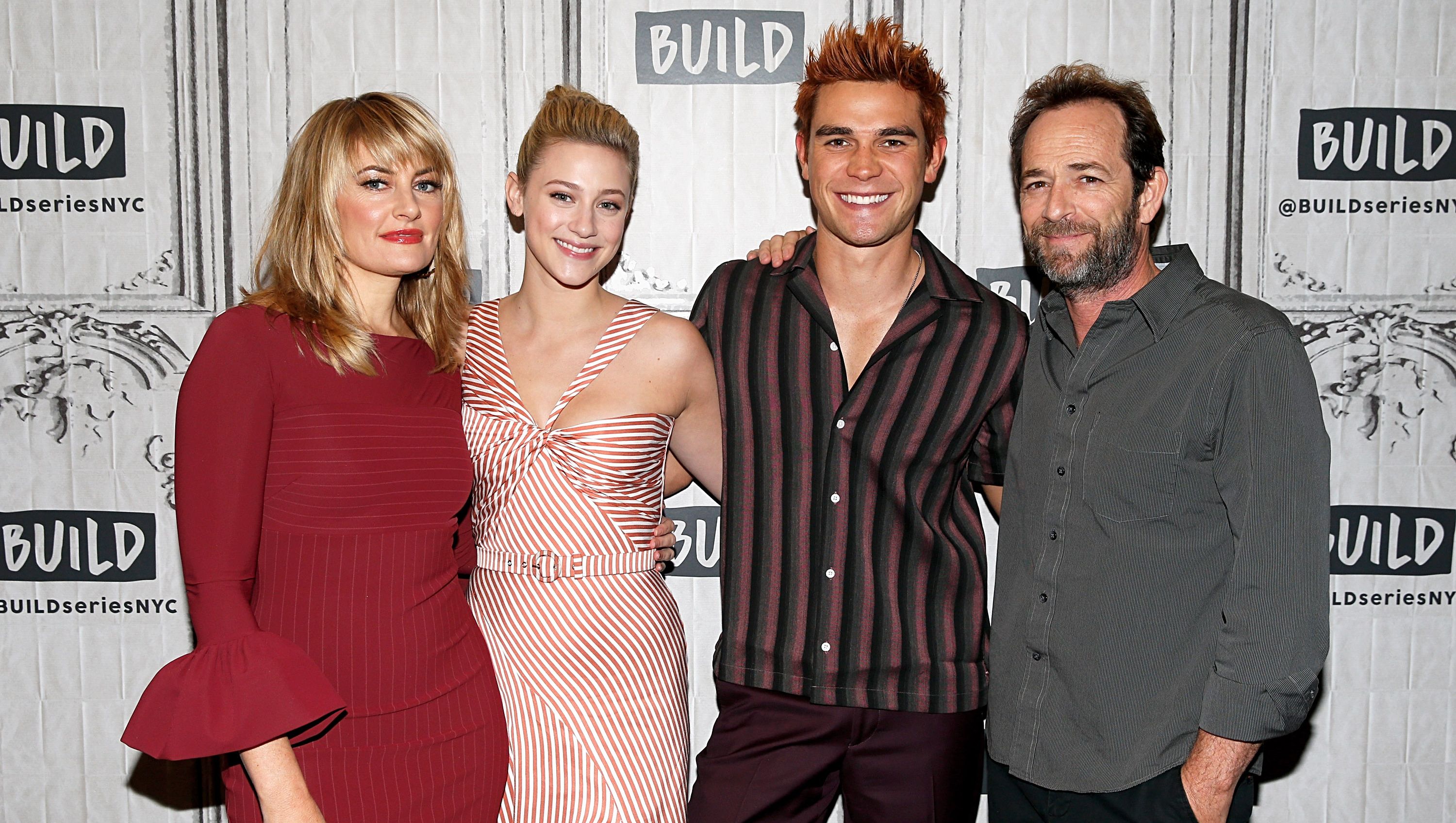 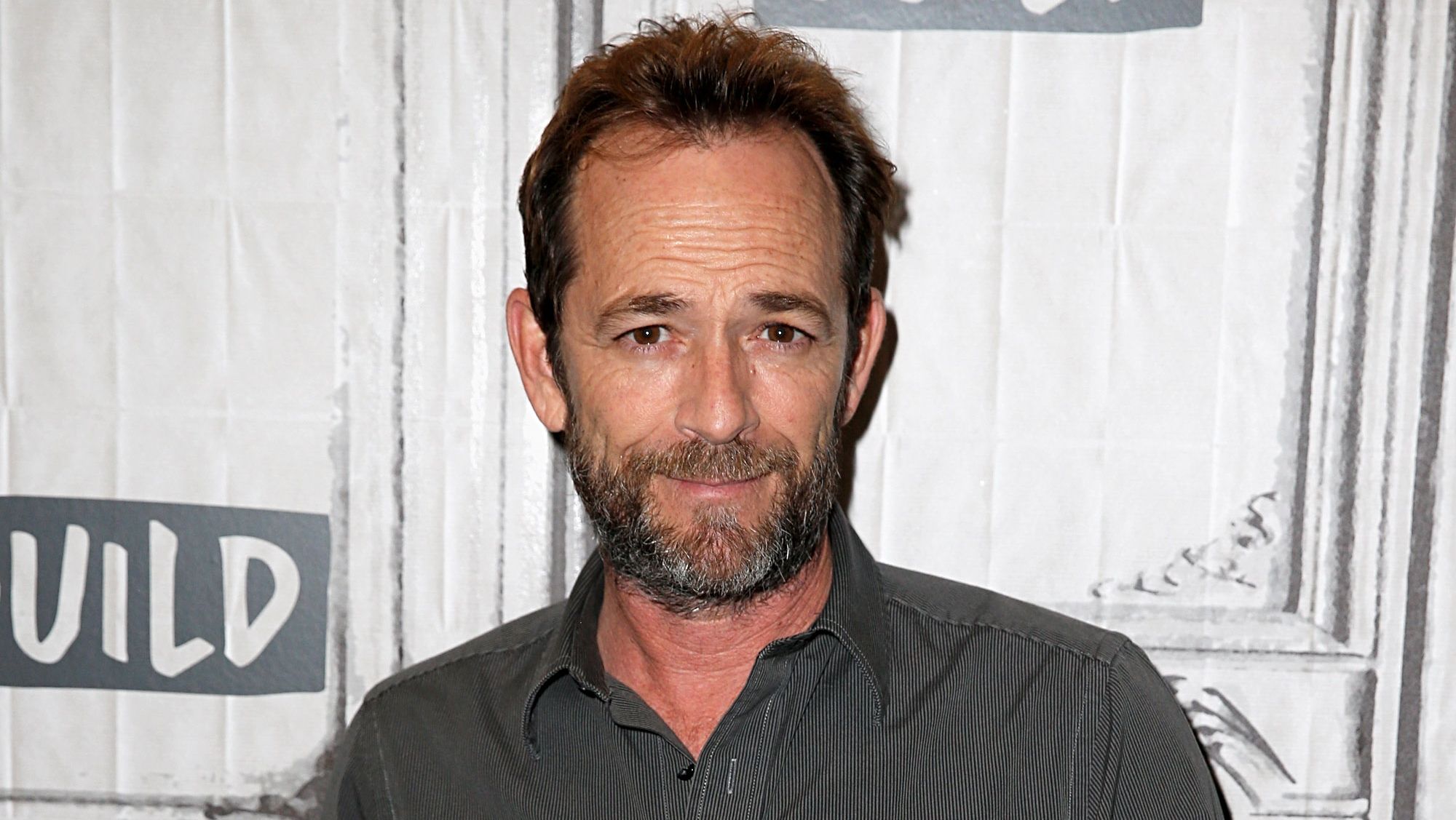 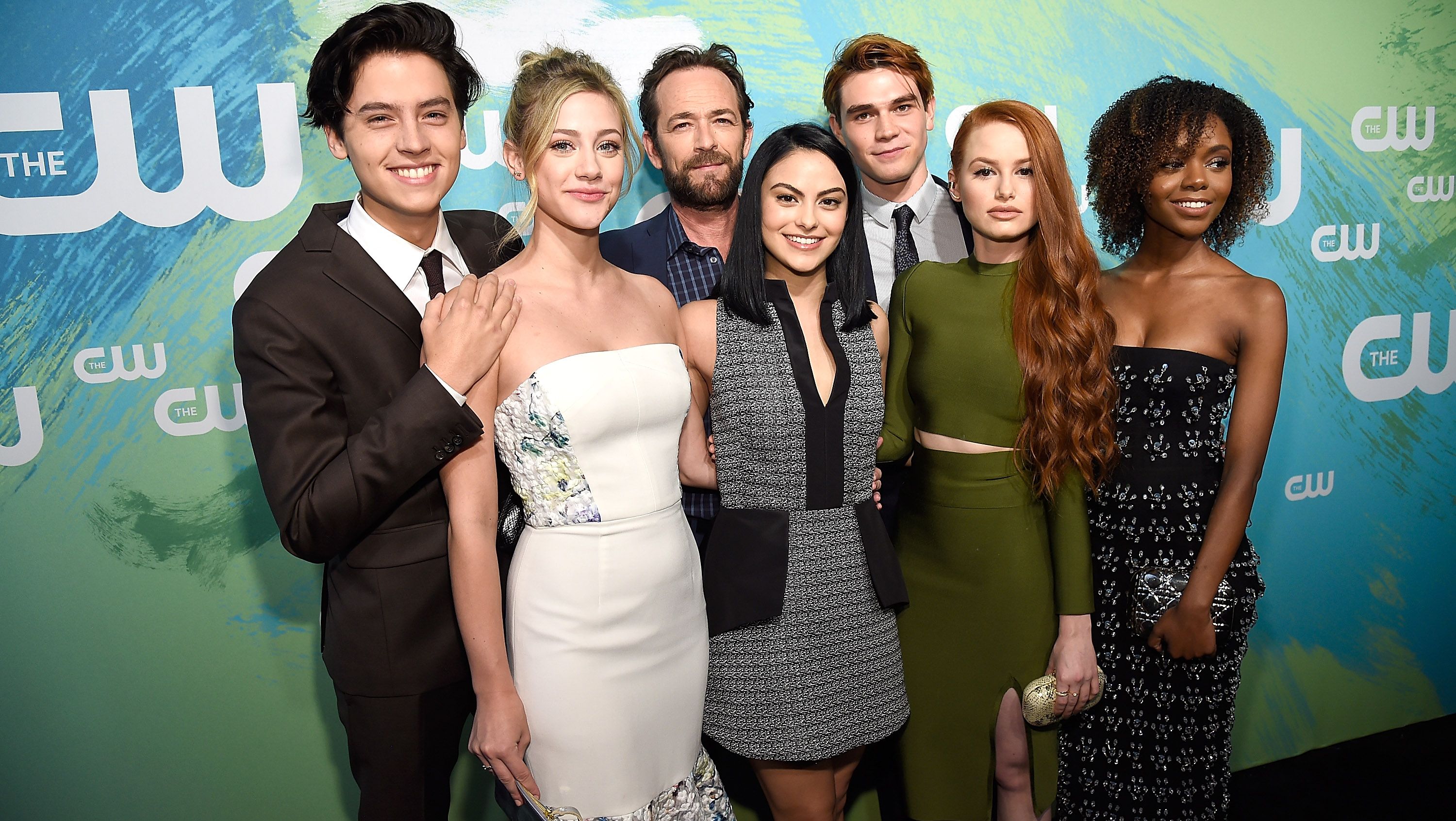 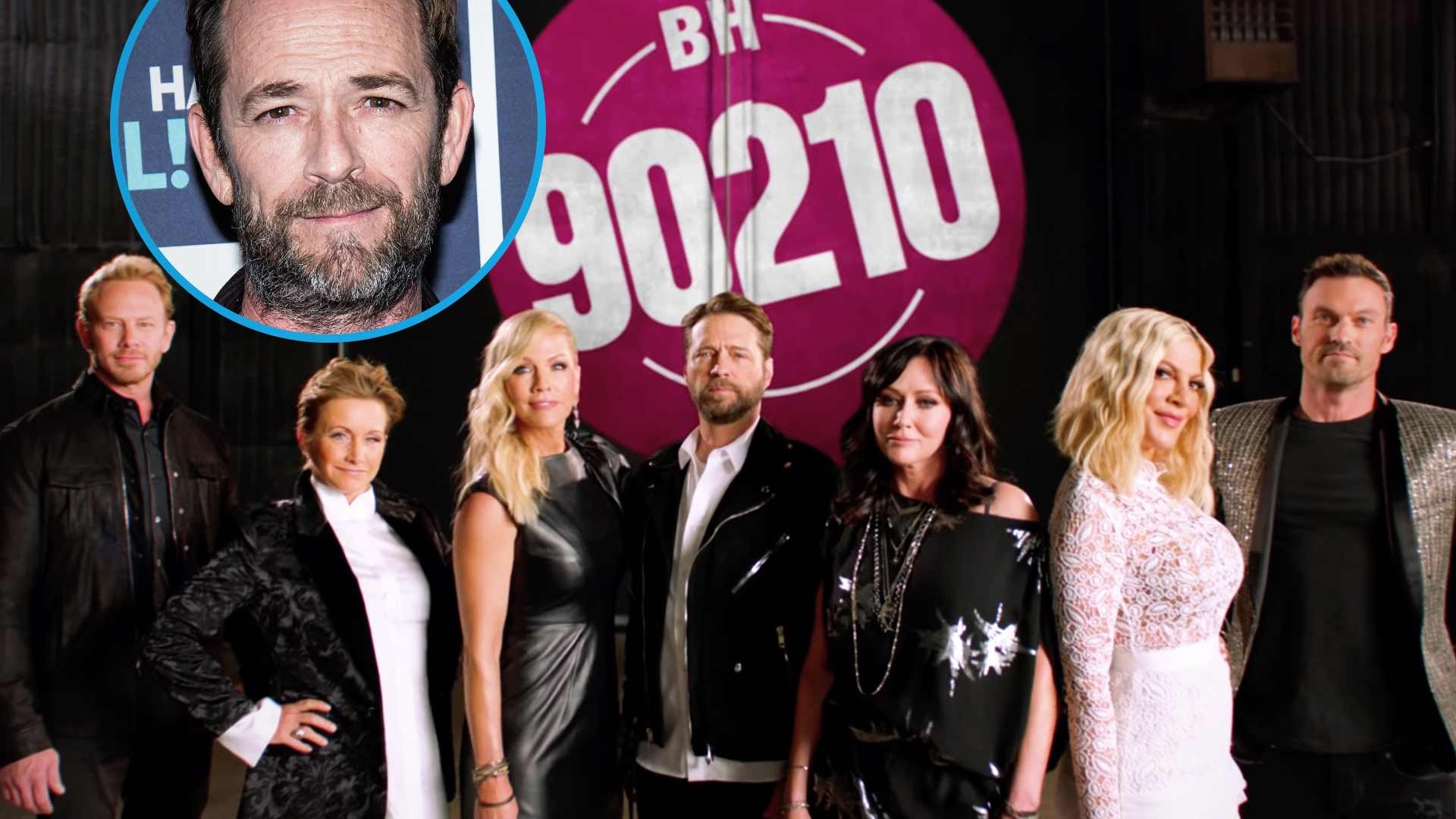 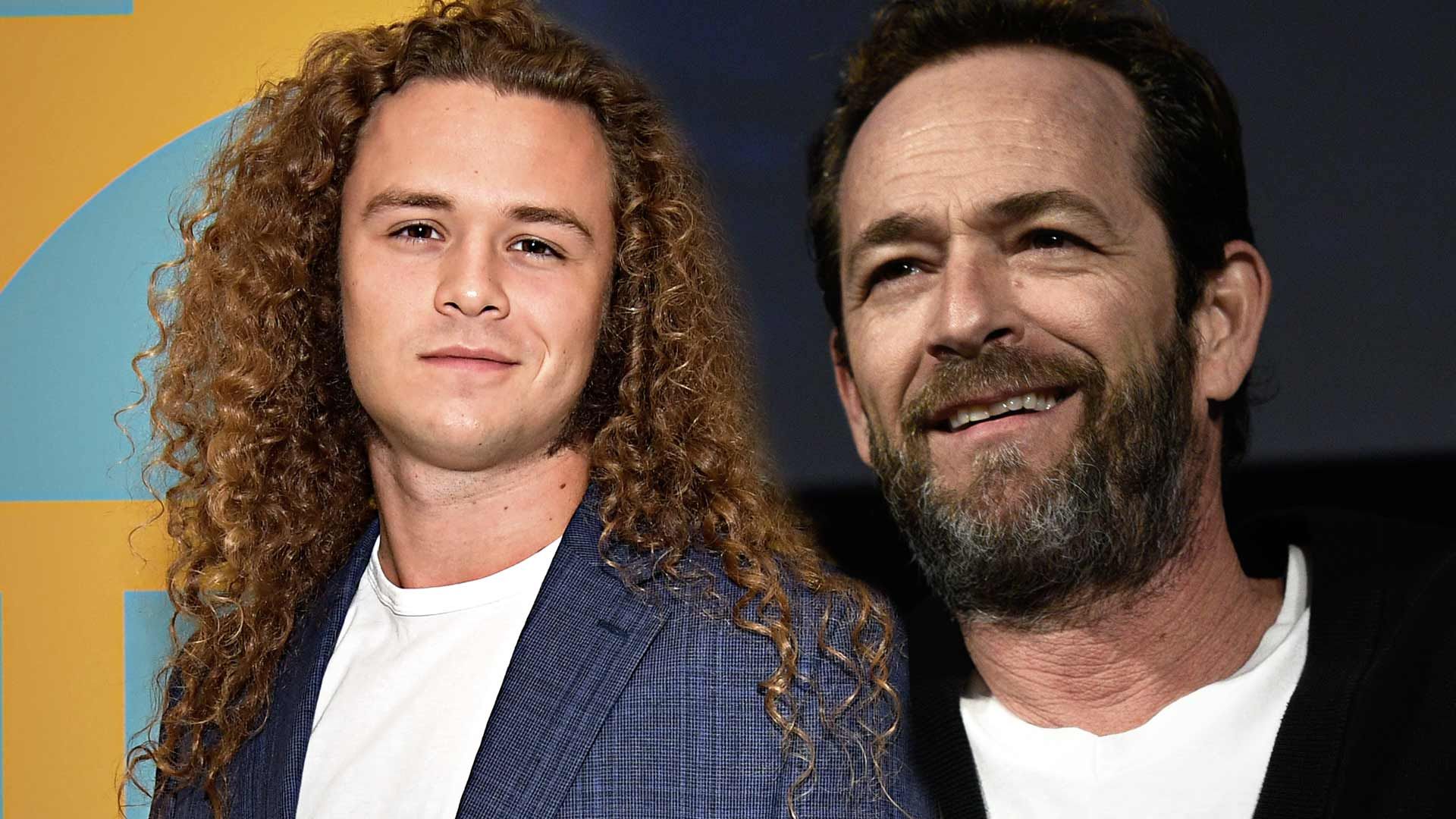