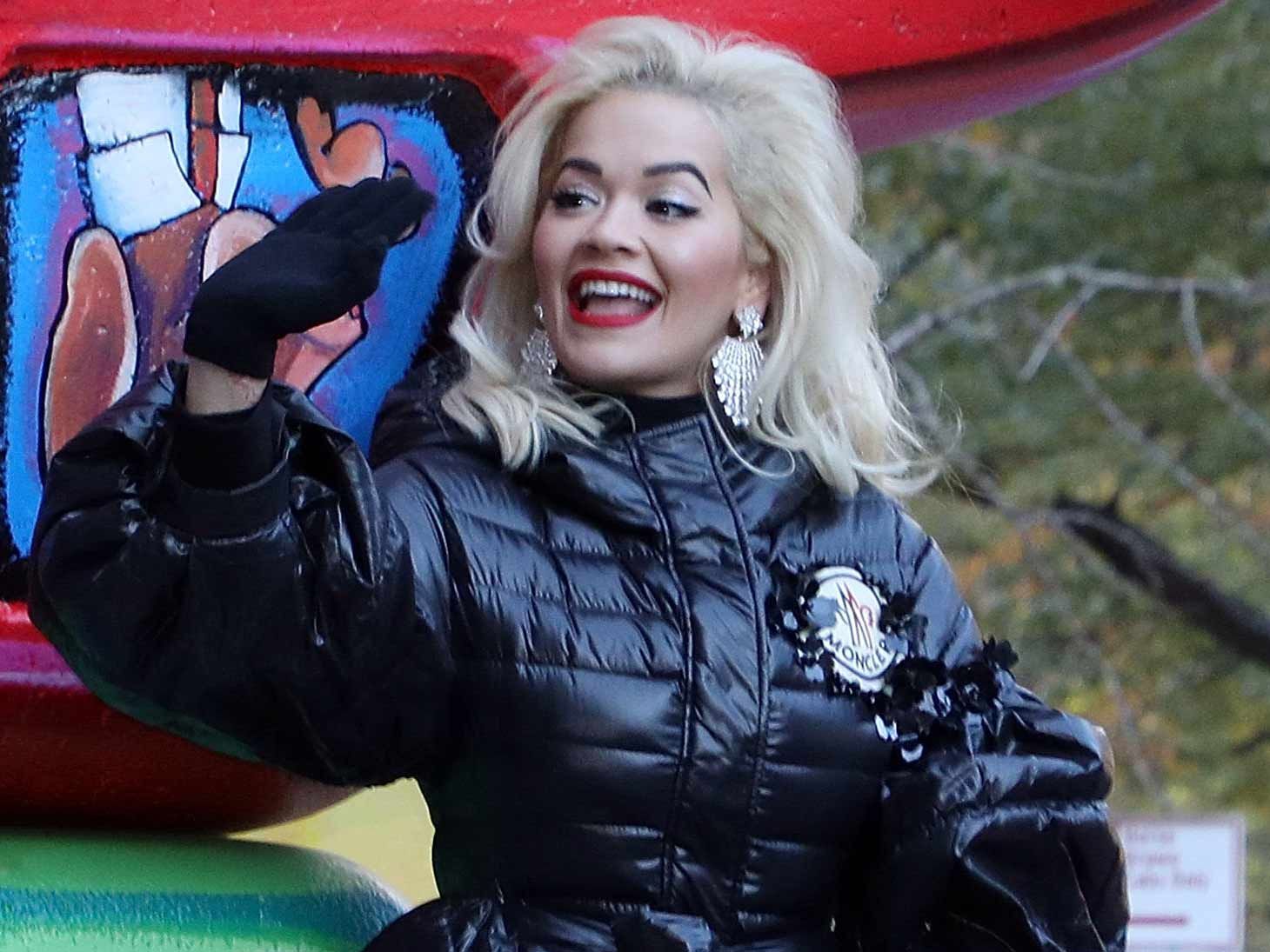 Rita Ora took a lot of heat after her performance at the Macy's Thanksgiving Day Parade went poorly but it wasn't her fault things turned out so bad.

Ora was lip-syncing for the show, which John Legend says is par for the course for a performance like that. He came to Ora's defense on Twitter, writing, "Fun fact. We all have to lip sync on this parade because the floats don't have the capacity to handle the sound requirements for a live performance. Hope y'all enjoyed it anyway. Know that if you come to my shows, the vocals are 100% live!"

But the vocals for Ora's performance were WAY off sync and Macy's came out and apologized for the snafu.

Macy's tweeted, "During today’s NBC broadcast of the #MacysParade several recording artists experienced technical difficulties that negatively impacted their performance. We apologize and want fans to know these issues were out of the artist’s control."

Rita Ora was glad the company stepped up to defend her, tweeting, "Thank you and I appreciate the honesty and I hope everyone still had a great time! ❤️" 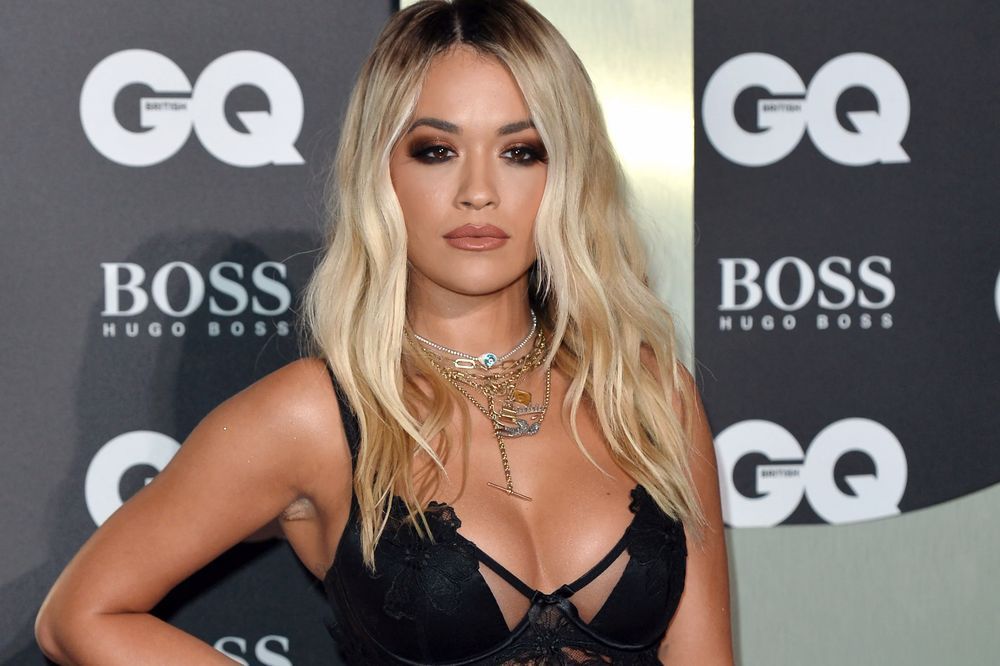 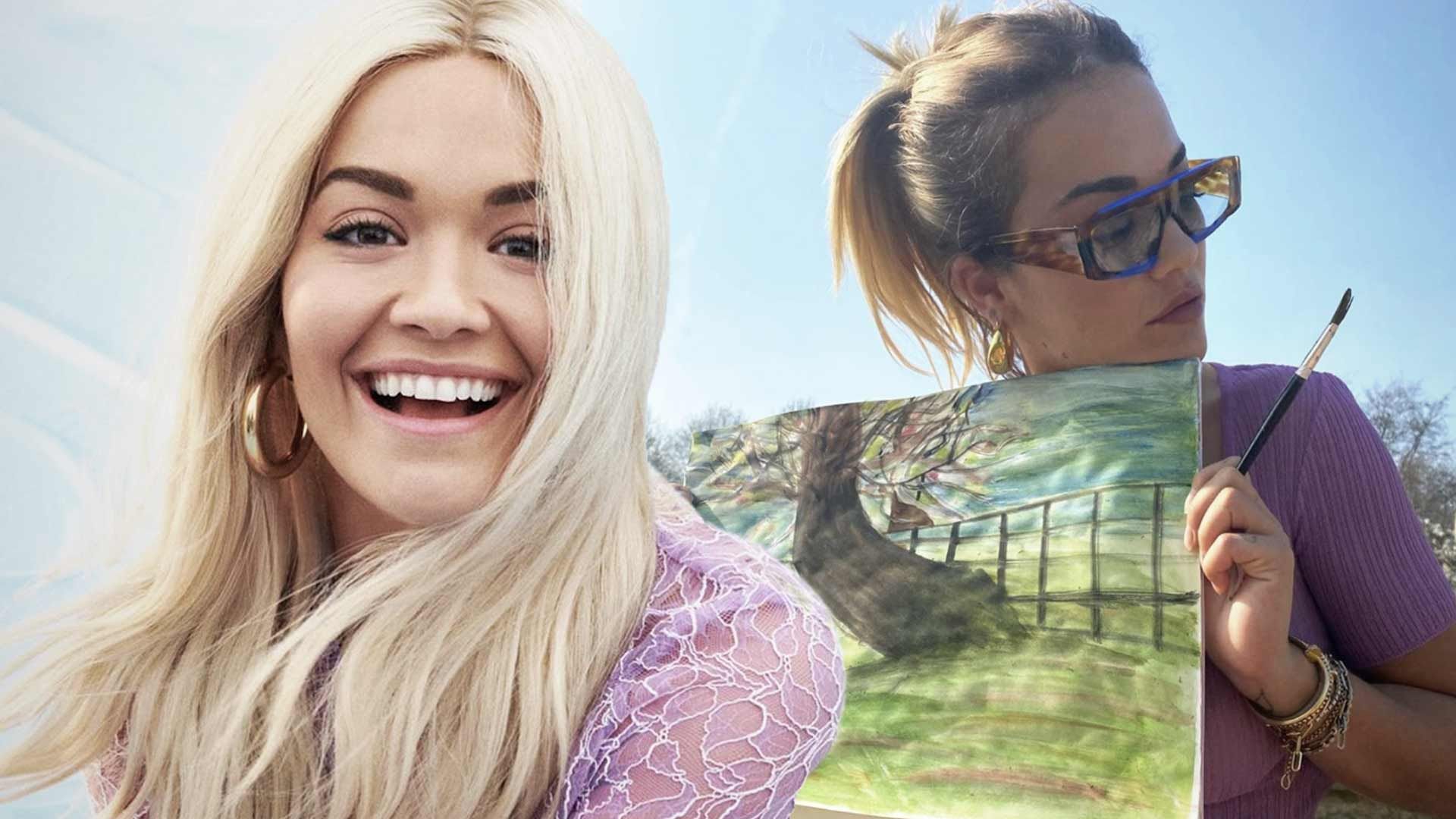 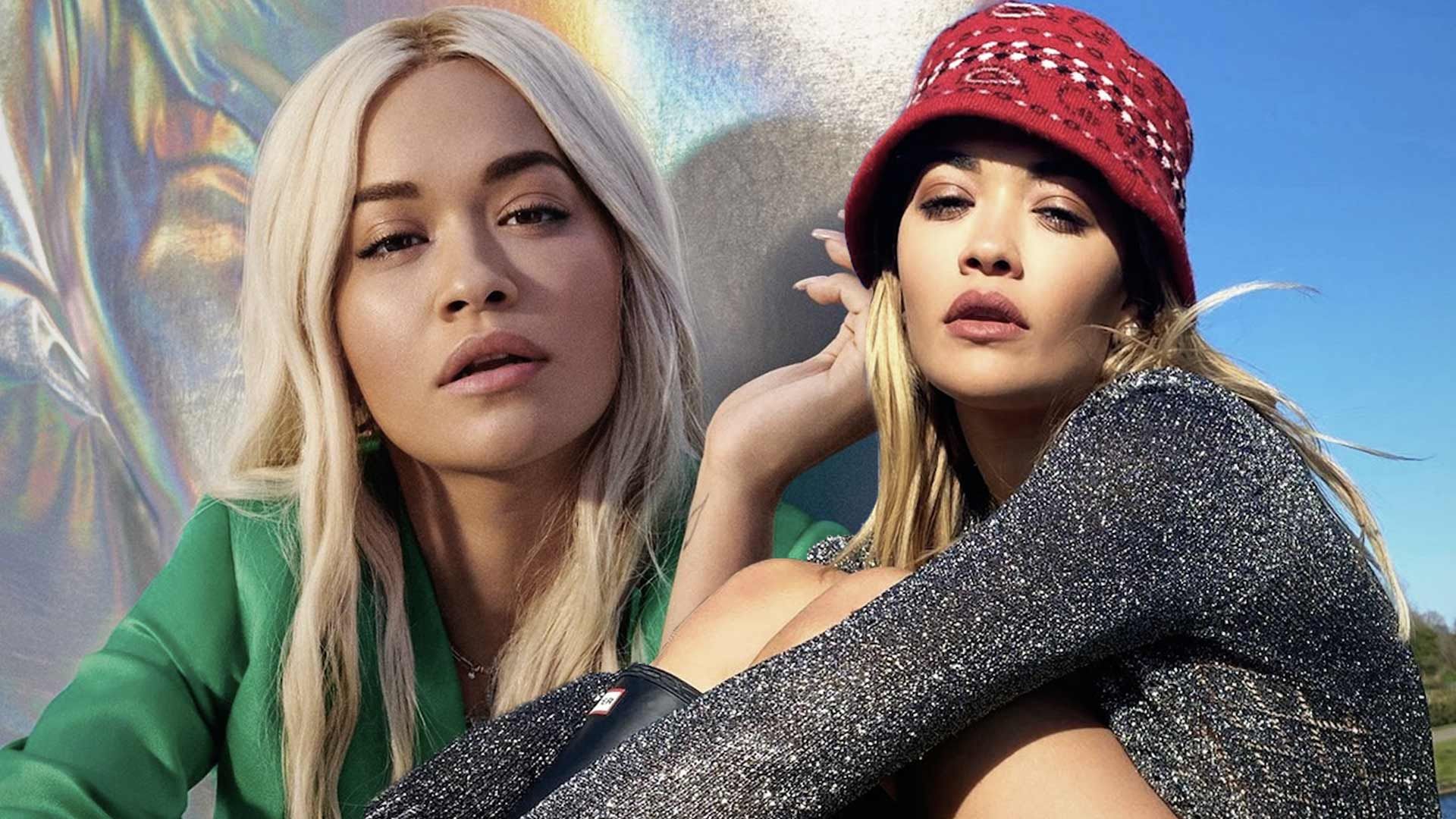 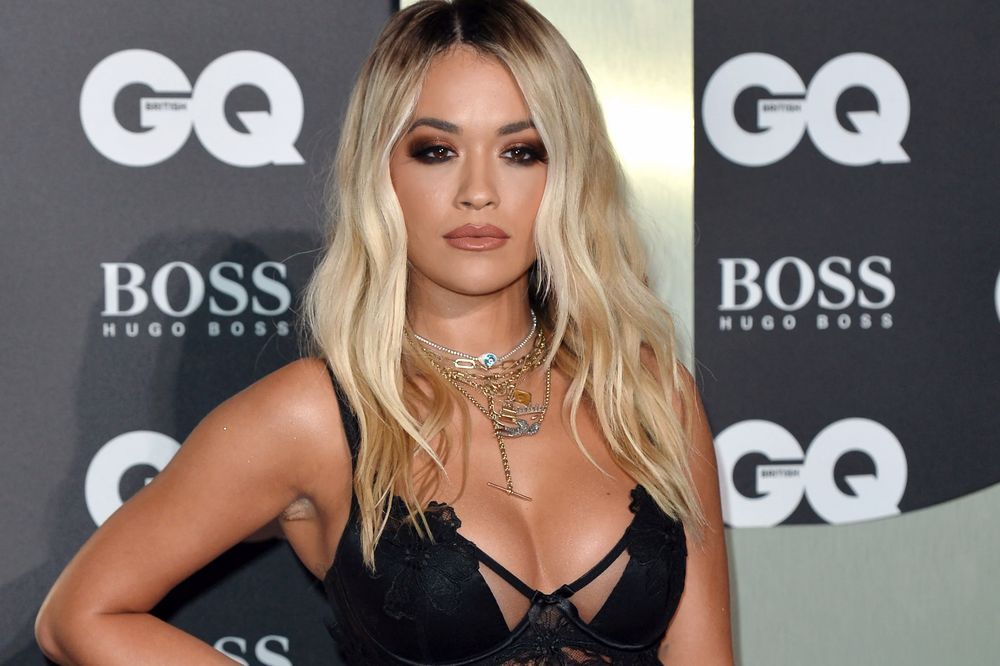