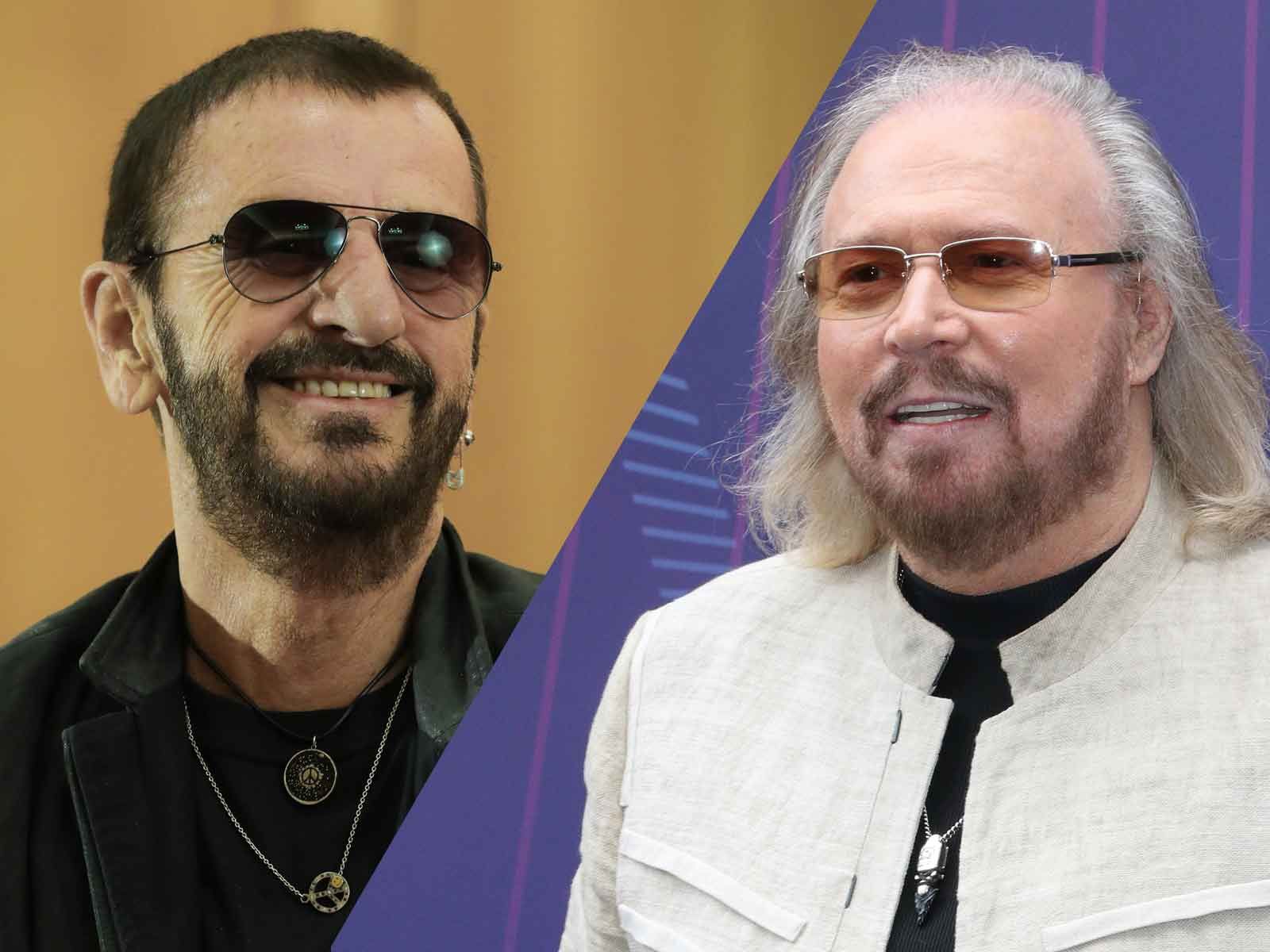 Fellow Beatle Ringo Starr, as well as Bee Gee co-founder Barry Gibb, will both be knighted in the New Year's honors.

In a statement to E! News, Ringo said, "It's an honor and a pleasure to be considered and acknowledged for my music and my charity work, both of which I love. Peace and love. Ringo."

The Queen has been giving out New Year's honors since the 19th century to recognize top figures.