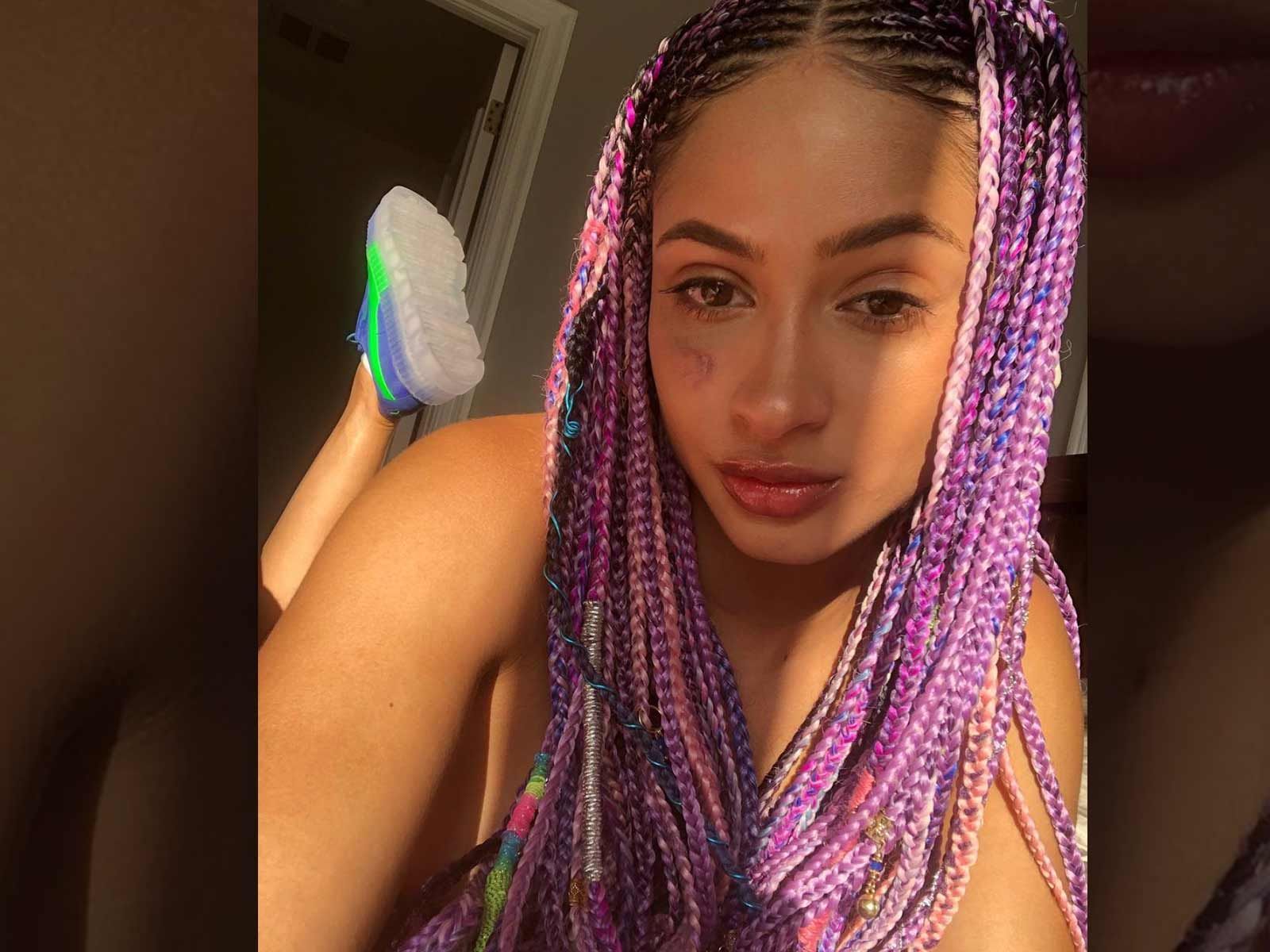 Rich The Kid's girlfriend is still recovering from the facial injuries she endured after intruders broke into her Los Angeles home last month.

Tori Brixx posted several shots early Tuesday morning proudly showing the marks still under her right eye. The injury is healing up nicely compared to what it looked like on June 16, days after the robbery, when she first revealed a bruised and battered face.

As The Blast reported, Rich went to the hospital after a home invasion where jewelry and an unknown amount of cash was taken. The duo has had each other's backs since the robbery, even after fans accused Brixx of setting the rapper up.

According to LAPD, the Robbery-Homicide Division is currently investigating the incident. 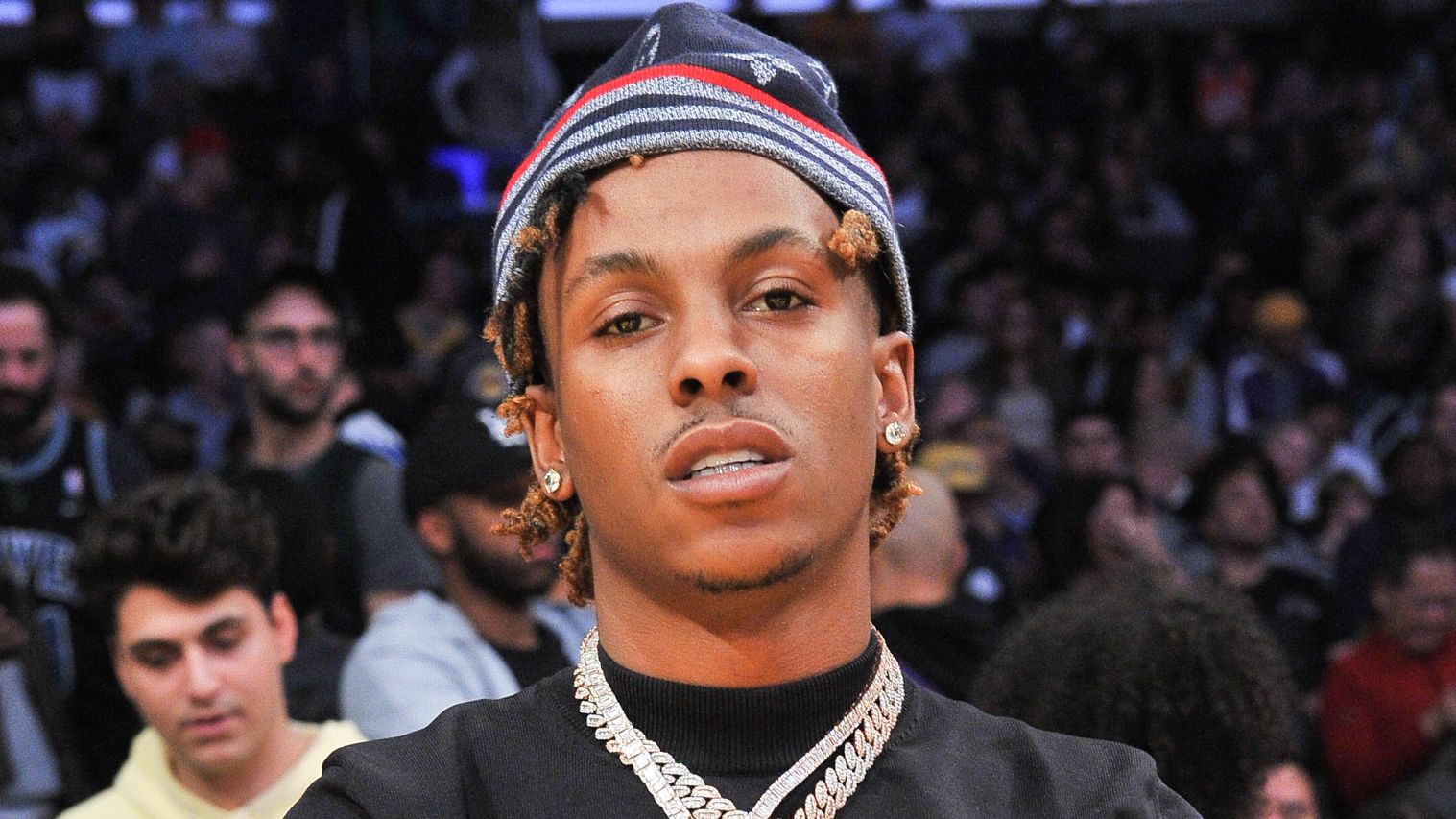 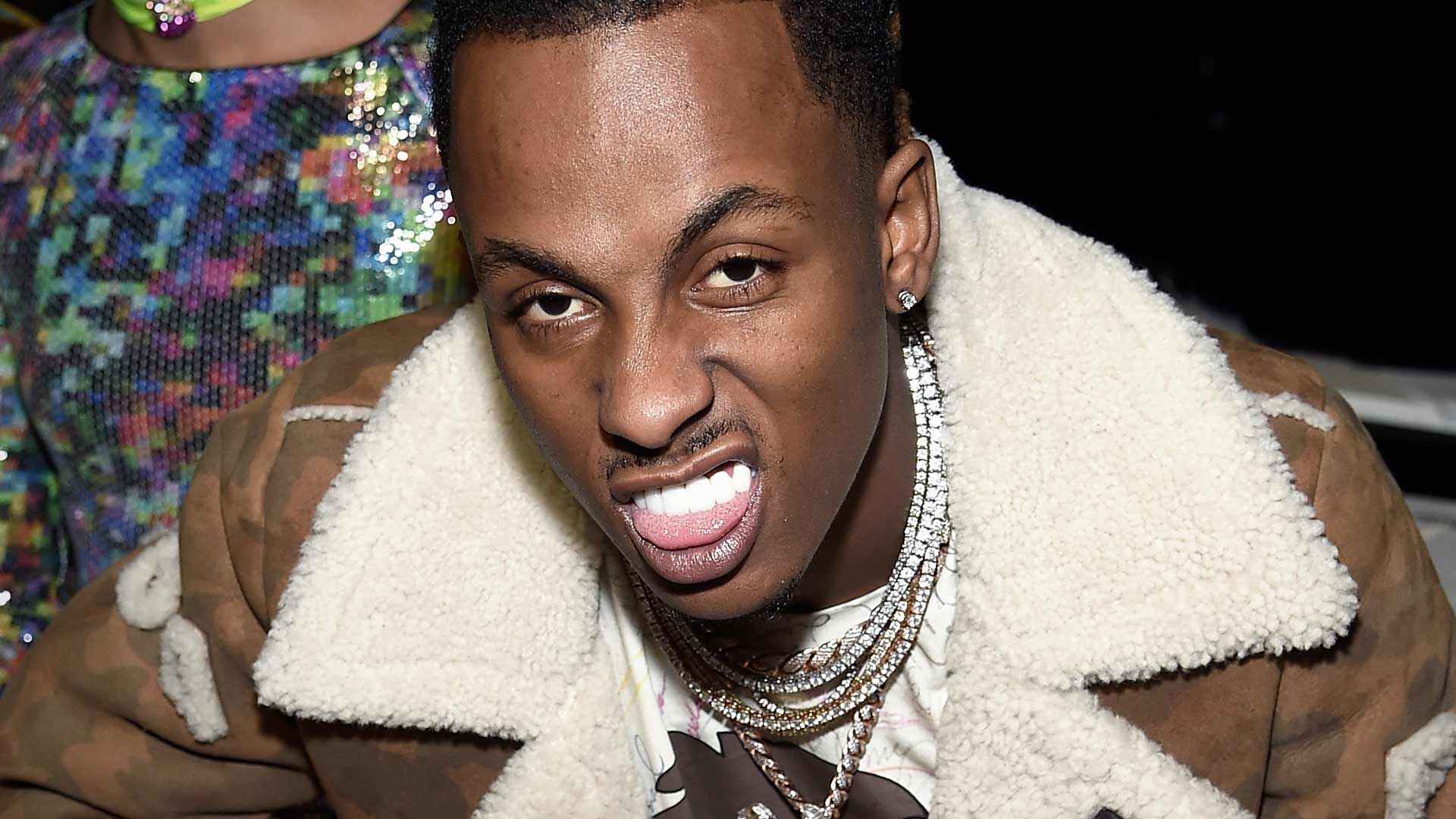