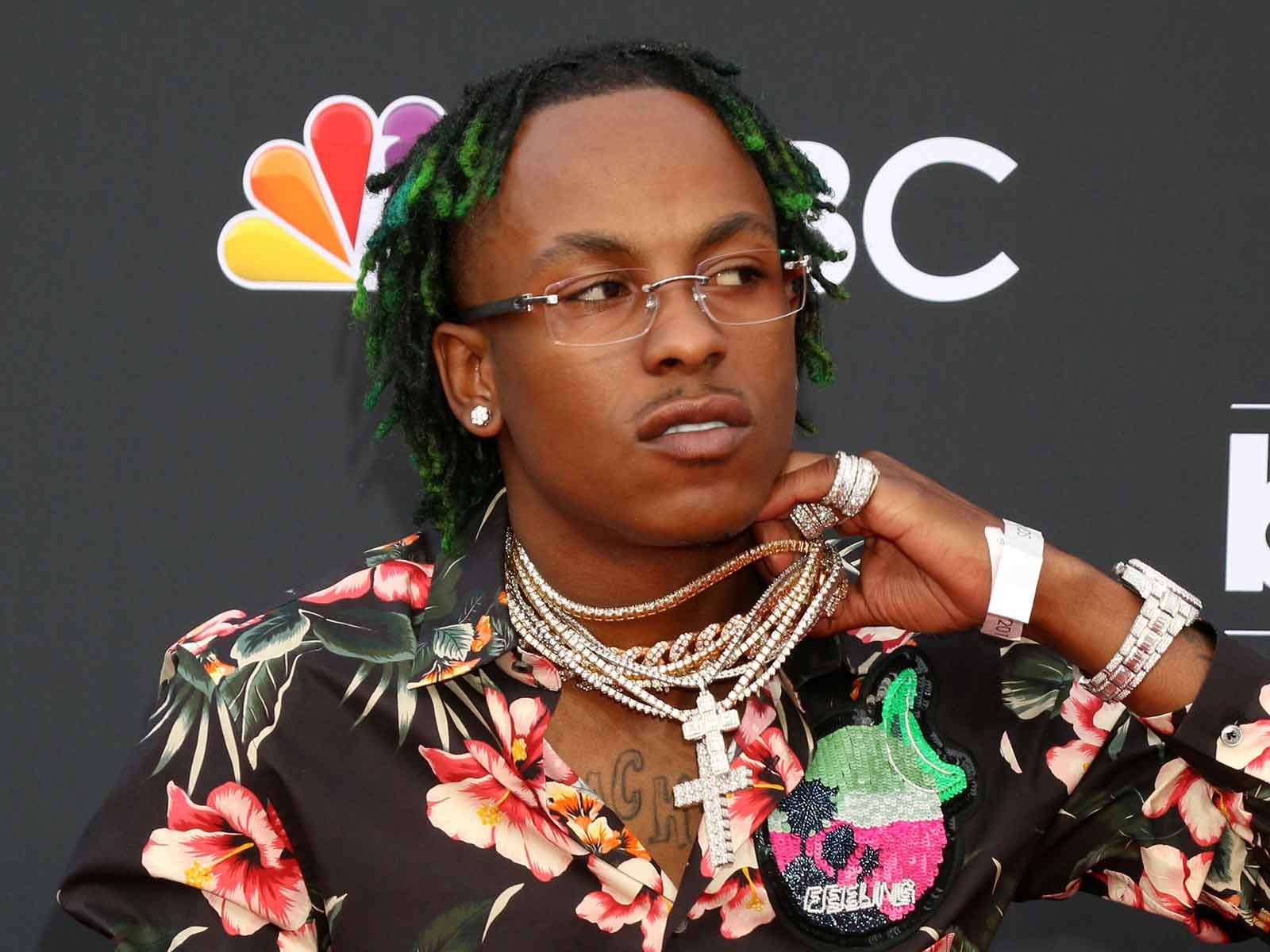 Rich the Kid thinks his wife should go take a "Plug Walk" rather than hit him up for money in their divorce.

According to documents obtained by The Blast, the hip-hop star answered his wife's divorce petition on June 8, and made it clear that he doesn't want her to collect any monetary support or have her legal bills paid.

Antonette Willis filed for divorce in Los Angeles back in March and revealed the former couple have two young children. Willis is seeking full physical custody with RTK getting visitation rights. She also checked the box seeking to collect child and spousal support.

In a later filing, Willis also accused RTK of forcing her to get multiple abortions, and even claimed he had previously physically attacked her.

RTK now says that he wants joint physical and legal, which would drastically reduce any child support payments Willis planned on collecting. He also wants to terminate her right to collect spousal support.

The two were married on March 30, 2016. The divorce case remains ongoing.