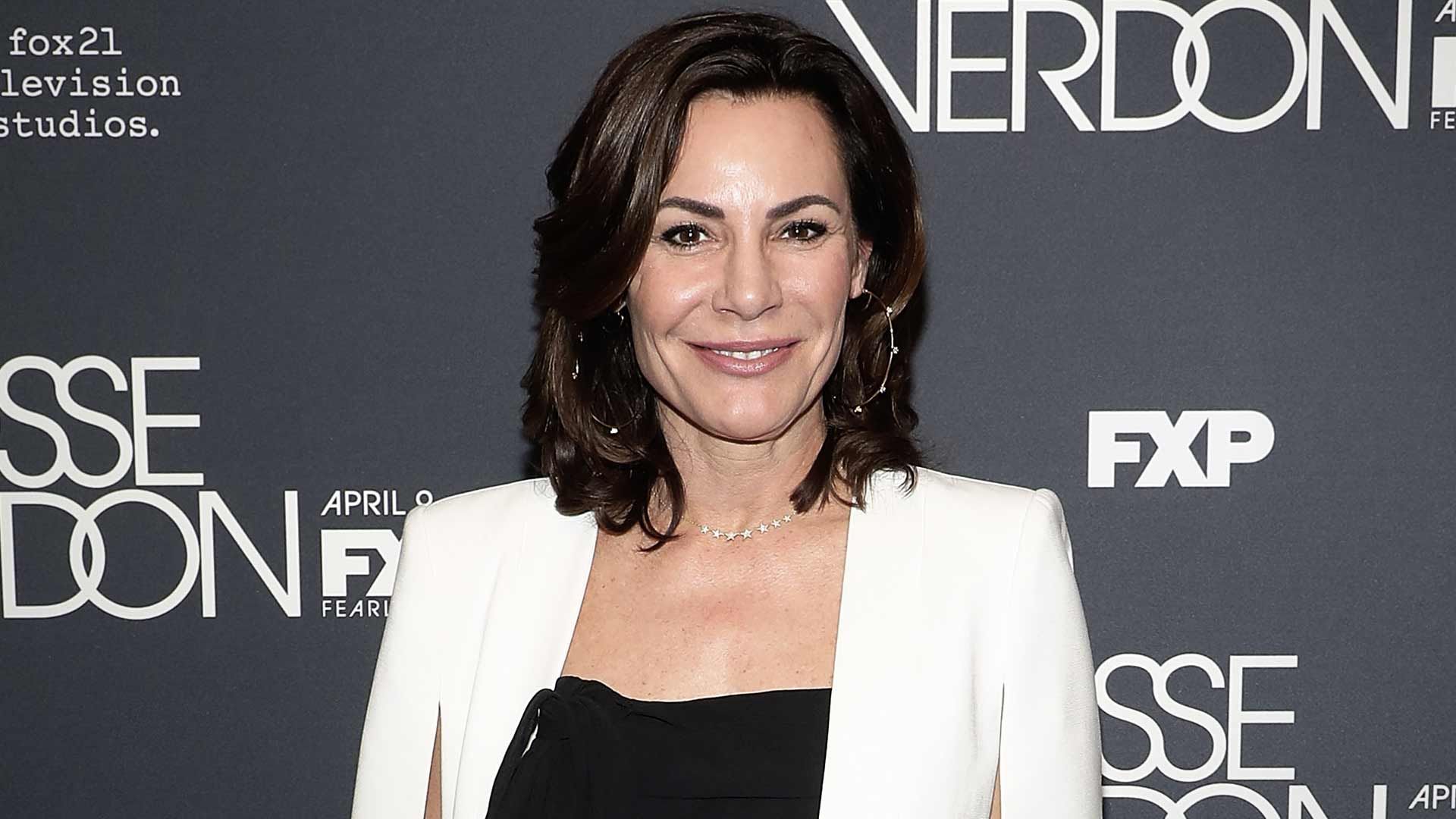 According to court documents obtained by The Blast, the "RHONY" star failed an alcohol test on April 21 and admitted to her probation officer that she consumed two mimosas after a performance in Chicago.

As part of her probation stemming from her 2017 arrest for allegedly kicking a cop, de Lesseps was required to attend two AA meetings per week. But according to the Violation Report, "Since being placed on supervision only a total of 5 AA Meetings have been submitted to the state of Florida."

In the report, de Lesseps' probation officer scolds the reality star, saying, "Based on the subject's action and noncompliance, it appears that current conditions in place has not deterred the subject to maintain her sobriety. When the New York Probation Officer offered different treatment options to address her relapse, the subject made excuses as to why she could not participate. The subject has not made herself an active participant in her rehabilitation and shows signs of denial that she has a sobriety issue."

The officer went on to recommend "that the subject's probation is reinstated and modified to the following: ordered to complete a 4-week outpatient treatment and she is fitted with an alcohol ankle monitoring device."

A court hearing to determine if de Lesseps is in violation of her probation has been scheduled for May 23. If she does not appear, a warrant will be issued for her arrest.

The deal called for de Lesseps to get one year of probation, pay fines, perform 50 hours of community service, attend two AA meetings per week, have no possession or consumption of alcohol or illegal drugs and random drug testing she pays for.