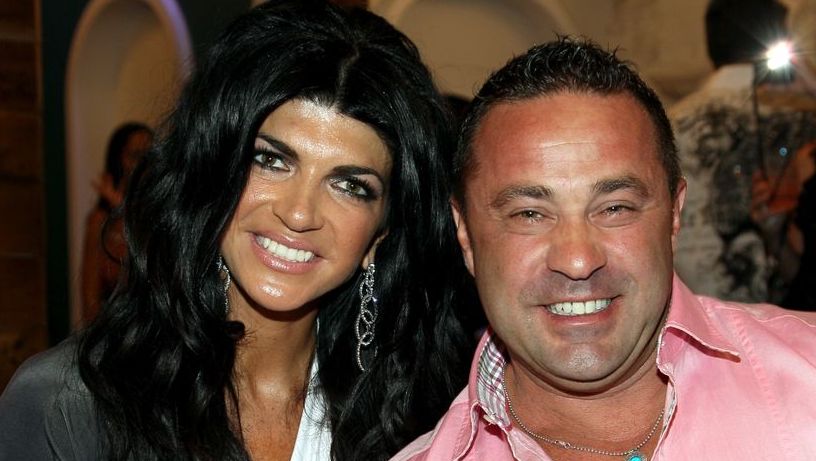 “Real Housewives of New Jersey” star Teresa Giudice’s husband Joe has lost his final round in attempting to appeal his deportation.

According to court documents obtained by The Blast, The United States Court of Appeal For the Third Circuit reached a decision on Joe’s appeal on April 29.

The order reads, “This cause came to be considered on a petition for review from the Board of Immigration Appeals and was submitted on November 21, 2019. On consideration whereof, it is now hereby ORDERED and ADJUDGED by this Court that the petition for review of the decision of the Board of Immigration Appeals entered on April 11, 2019, is DENIED. All of the above in accordance with the opinion of this Court.”

The appeal was Joe’s last chance at coming back to America. Joe spent 41 months behind bars on fraud charges. As part of his sentence, he was ordered to be deported back to Italy. After serving his prison sentence Joe was transferred into ICE custody. He appealed the deportation decision but has been shut down.

Joe was able to move back to Italy while his appeal was being decided. Teresa and their daughters have made visits to see him. 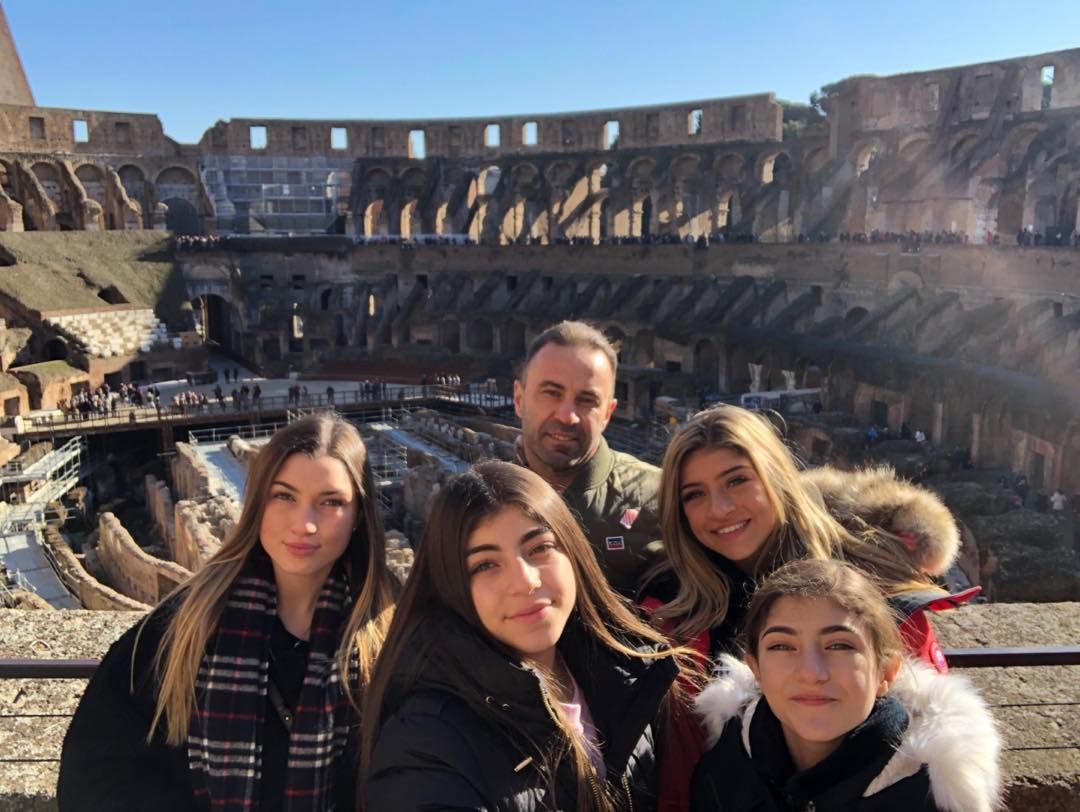 At one point during the deportation battle, Gia Giudice, Joe’s 18-year-old daughter, launched a petition entitled “STOP the Deportation of Joe Giudice.” She pleaded with President Donald J. Trump, asking him to step in and help her family.

The appeal was covered heavily on "Real Housewives of New Jersey" and caused the family great turmoil. At one point Teresa's brother, Joe Gorga, believed they should throw in the towel on the fight because of the massive legal bills being racked up. Teresa said she continued the fight for her daughters.