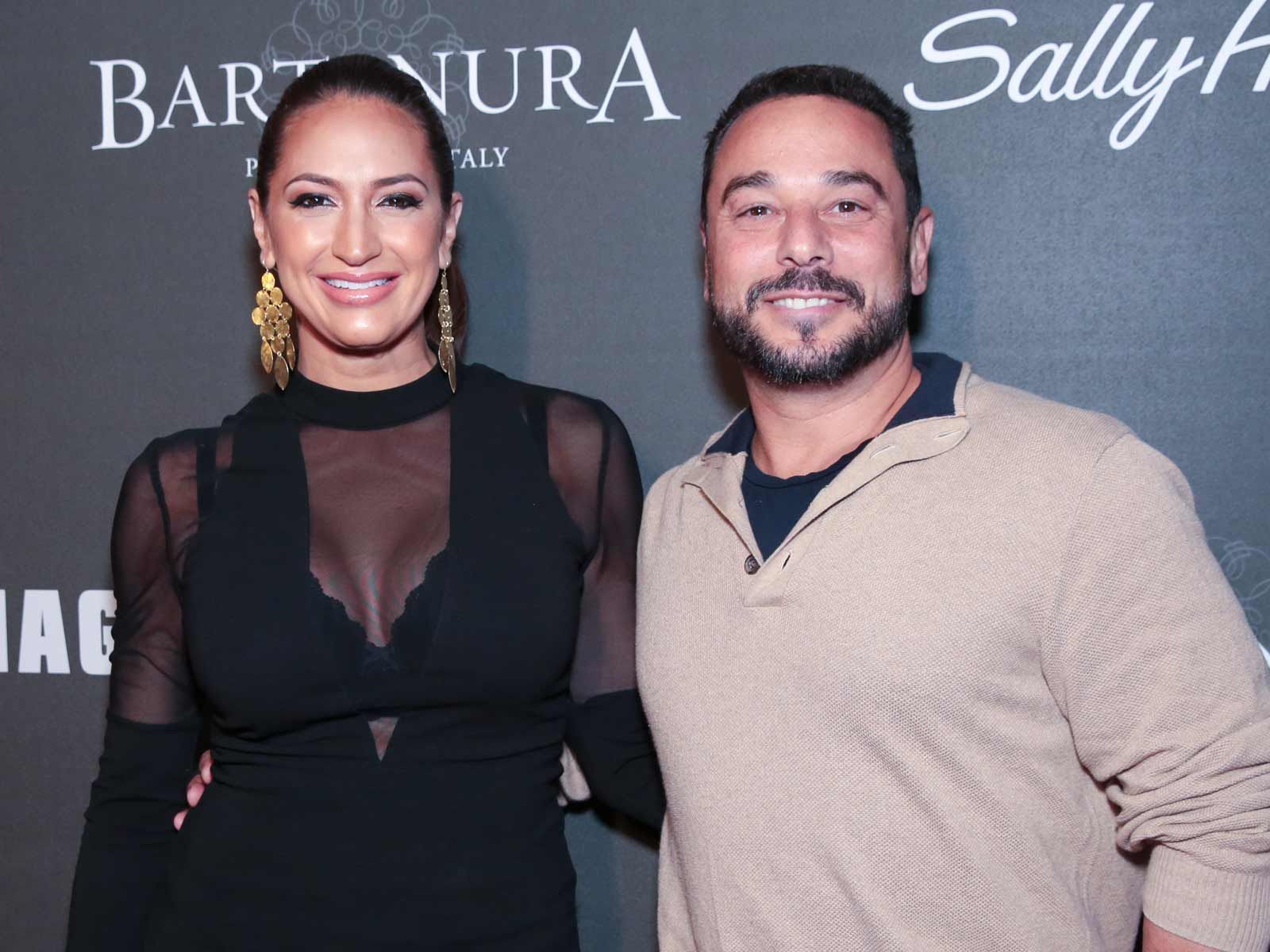 "Real Housewives of New Jersey" star Amber Marchese has dropped her nasty battle with Virgin America over a 2016 flight that ended with her and her husband being taken into police custody.

According to court documents obtained by The Blast, Amber and James Marchese have reached an agreement to drop their lawsuit against the airline, who agreed to drop their counter-claim.

Back in 2017, Amber Marchese and her husband sued Virgin America and a flight attendant, Moriah Rosser, accusing them of ruining their reputation.

According to the lawsuit, the couple boarded the plane in April to return home from filming "Marriage Boot Camp" in Los Angeles. Prior to the airplane taking off, police came on board after being told by the flight attendant that James choked and threatened Amber after they boarded the plane.

The Rosners were taken off the plane and questioned by police ... however, no charges were ever filed against either one of them. The couple denied any argument took place and they accused Rosser of knowing she was lying to the police.

The "RHONJ" stars sued Virgin American and Rosser for defamation, negligent infliction of emotional distress, false imprisonment and malicious prosecution. Virgin America denied the allegations and accused them of concocting a fabricated story to hide the truth about the domestic violence that took place on the flight.

The airline described the incident differently, claiming James began yelling at Amber while they were boarding and their argument caught the attention of other first-class passengers, who alerted the crew.

The flight attendant then turned to their direction and saw James’ hand closed around Amber’s neck. The flight attendant claimed he told Amber, “Bitch, if you do that again, I will f**king kill you.” James then allegedly pushed her face away and released his grip from around her neck. Rosser then asked if they were okay, to which James told her they were “fine.”

The flight was halted from departure and law enforcement came to take them off the plane and taken into custody. Following their release from police custody, the company says the couple made numerous false statements about Virgin and Rosser to media outlets and on their social media accounts.

Virgin America sued the reality star demanding their lawsuit be thrown out and asked the court to award them damages for the damage done to their reputation by Amber and her husband.

The dismissal docs state that neither side was awarded attorneys' fees or costs.