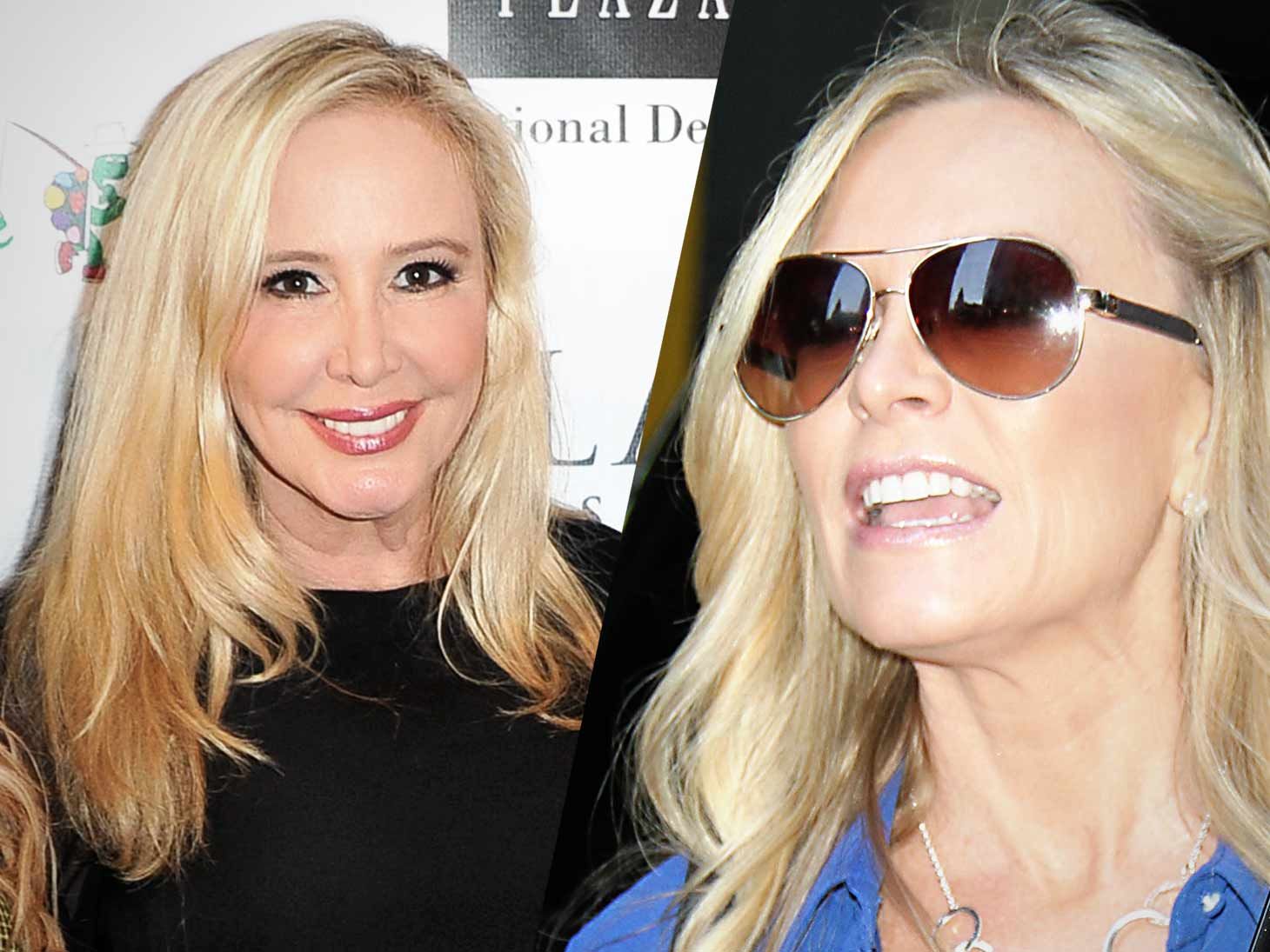 "Real Housewives of Orange County" stars Shannon Beador and Tamra Judge are calling BS on Alexis Bellino's ex-husband's claim that they cost over a million in damages to his business and are asking him to prove it.

According to court documents obtained by The Blast, Beador and Judge are both calling into question the claim their statements harmed Jim Bellino's trampoline business Skyzone.

Beador claims that Bellino's claim that "visitors who regularly visit SkyZone no longer do because they have heard that 'people get paralyzed there'" does nothing "to link Ms. Beador to any purported loss of business."

They believe that the declaration he filed is nothing but a "self-serving statement" and argue he provided no evidence to back up his claims.

Beador says, “Bellino should have presented a declaration from any such investor or presented another writing as a business record that proves his assertion. Instead, he rests solely on his own statement. It stretches credulity to believe that an investor would be swayed in making a business decision by a comedic performance in a comedy club."

Beador says there is no evidence she knew anything about Bellino and his business. She is once again asking the judge to dismiss the case.

Last month, Jim Bellino filed court docs in his ongoing battle with Beador and Judge, in which he claims they defamed him by spreading lies about his divorce from Alexis and his trampoline business in Orange County.

Bellino went into detail about the harm caused to his trampoline business, saying Beador “intended to disrupt those relationships and knew or should have known that disruption would result when she made the statements about Skyzone at issue in this case.”

He claimed, “Disruption of those relationships has occurred as visitors who would otherwise regularly visit Skyzone no longer do because they have heard that ‘people get paralyzed’ there. In addition, I had the opportunity to purchase three trampoline parks before Beador’s statements were made.”

Bellino said the opportunity would have been extremely profitable for him but says investors eventually soured and the deal fell through.

He said Beador and Judge cost him no less than $1 million.

Earlier this year, Bellino sued Shannon Beador and Tamra Judge accusing them of defaming his good name by trashing his family on a podcast with comedian Heather McDonald.