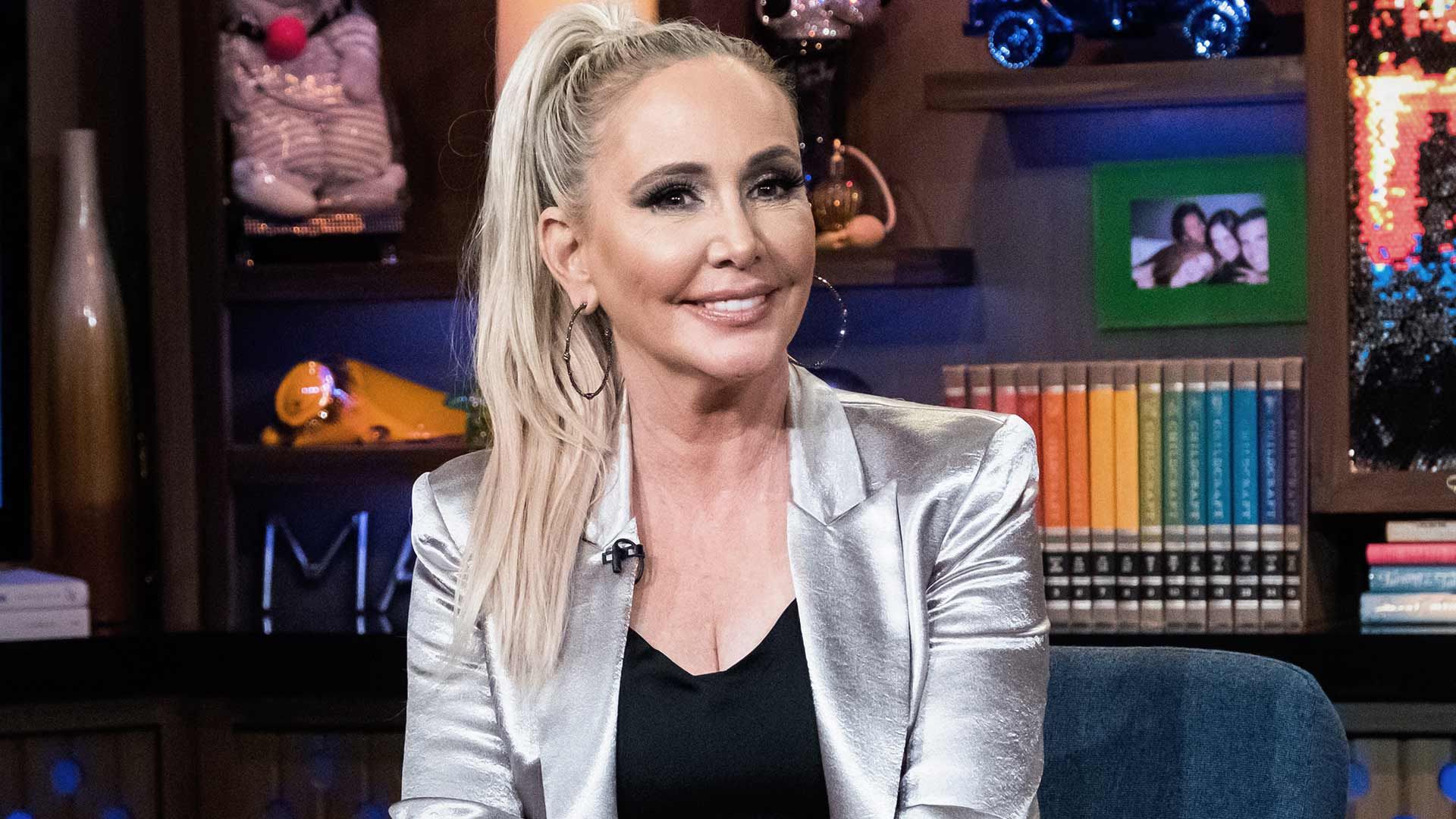 "Real Housewives of Orange County" star Shannon Beador is ready for a change after she finished moving out of the $12,000 a month rental she was living in after filing for divorce.

She wore a black hat that read #TIRED and said, “Hat pretty much describes the mood. ? Lots of hiccups and breaking garment racks, but it will all be worth it in the end! ❤️ #blessed”

The attitude is drastically different than the moment Beador found out her rental had been sold (meaning she had to move) while the cameras rolled for "RHOC" — she had a small breakdown, to say the least.

Shannon had been renting the home following her divorce from David Beador. The two recently settled their nasty divorce with him agreeing to pay her $10 a month in support, plus pay her $1.4 million lump sum.

The reality star has yet to reveal her new digs but did post her new beach view for the summer after the move.