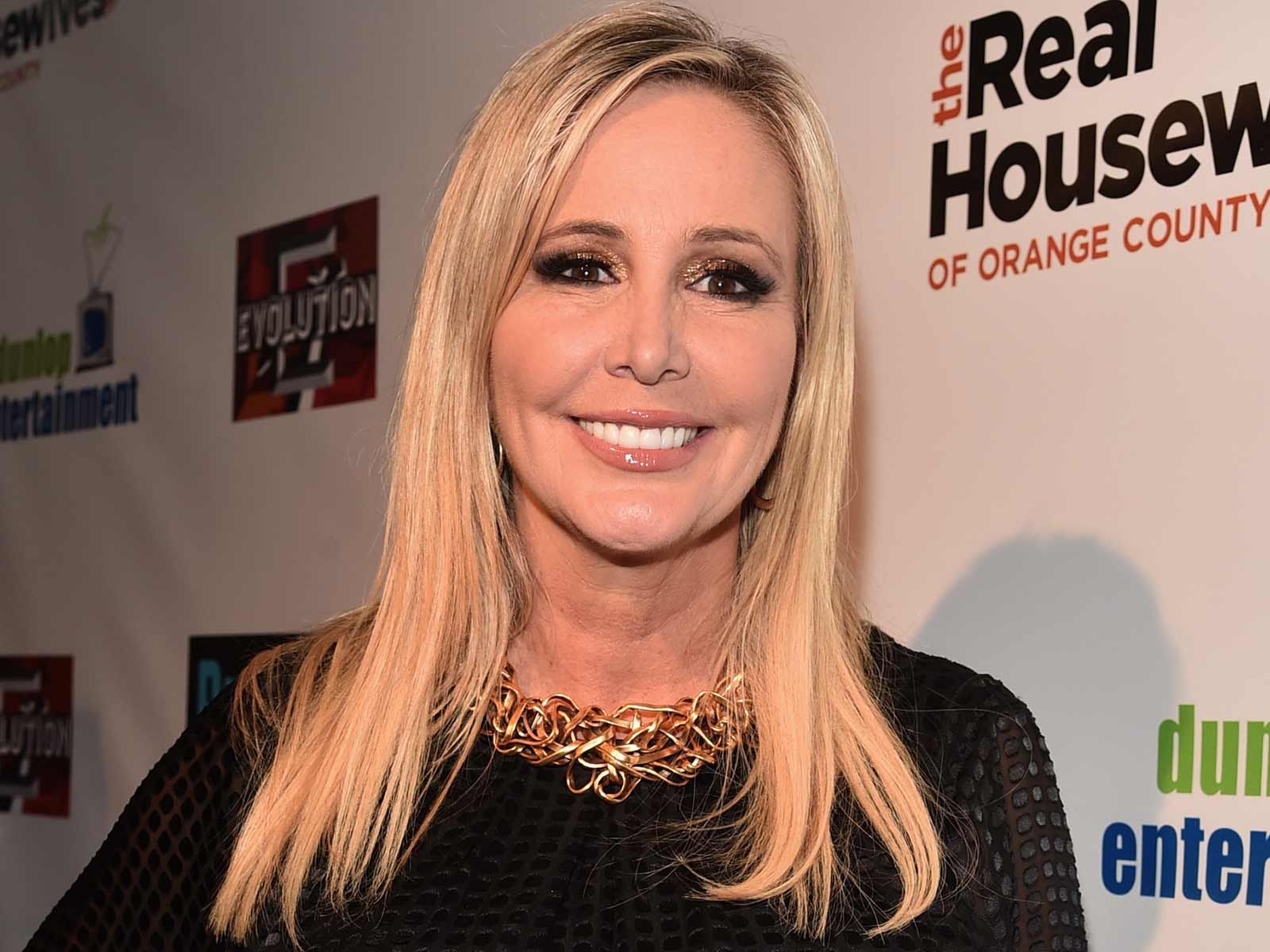 "Real Housewives of Orange County" star Shannon Beador is fighting back against Alexis Bellino’s ex-husband's $1 million dollar lawsuit by claiming she couldn't possibly ruin his reputation ... because it was already terrible.

Earlier this year, Jim Bellino sued Shannon and co-star Tamra Judge accusing them of defamation. He accused the reality stars of spreading lies that his divorce was fake and that his trampoline business had left customers paralyzed. The women also allegedly claimed Jim was “going to jail.”

Shannon Beador has filed her response to the lawsuit, claiming Bellino suffered no damages as the result of anything she said. She also claims everything she said is true.

The reality star also argues that her statements – even though she does not admit making them – were humor, satire, parody, and hyperbole. She finishes by claiming Jim’s reputation was already so tarnished that she couldn’t have possibly dragged it down any further.

Beador wants the entire case dismissed immediately and for Jim to pay her attorney fees.

As The Blast first reported, Tamra Judge also filed her own response asking for the lawsuit to be dismissed.